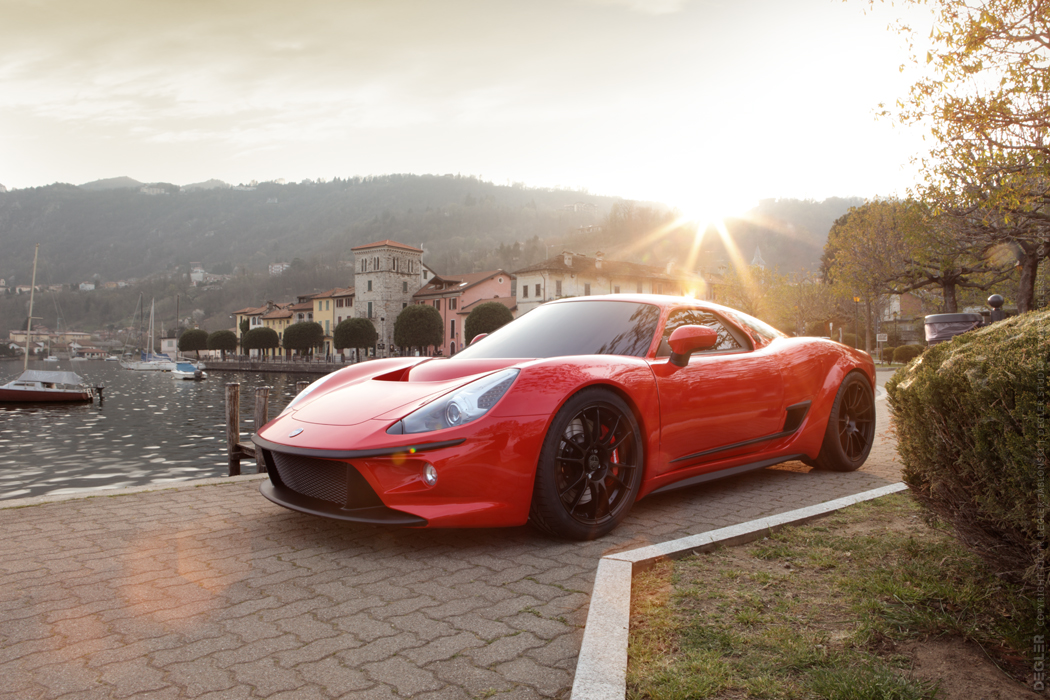 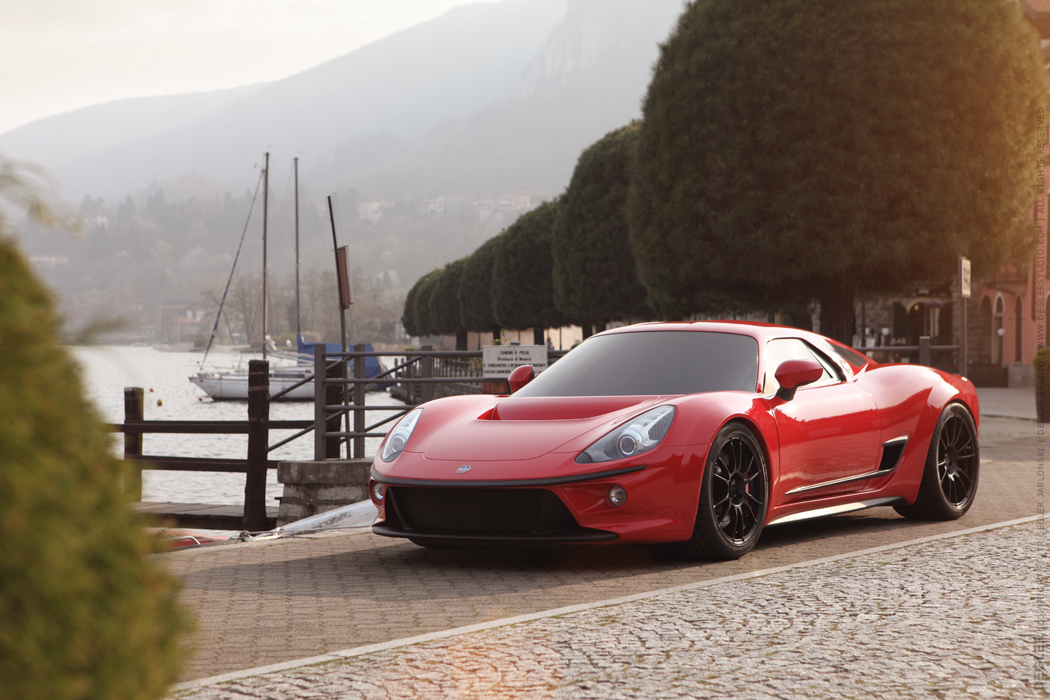 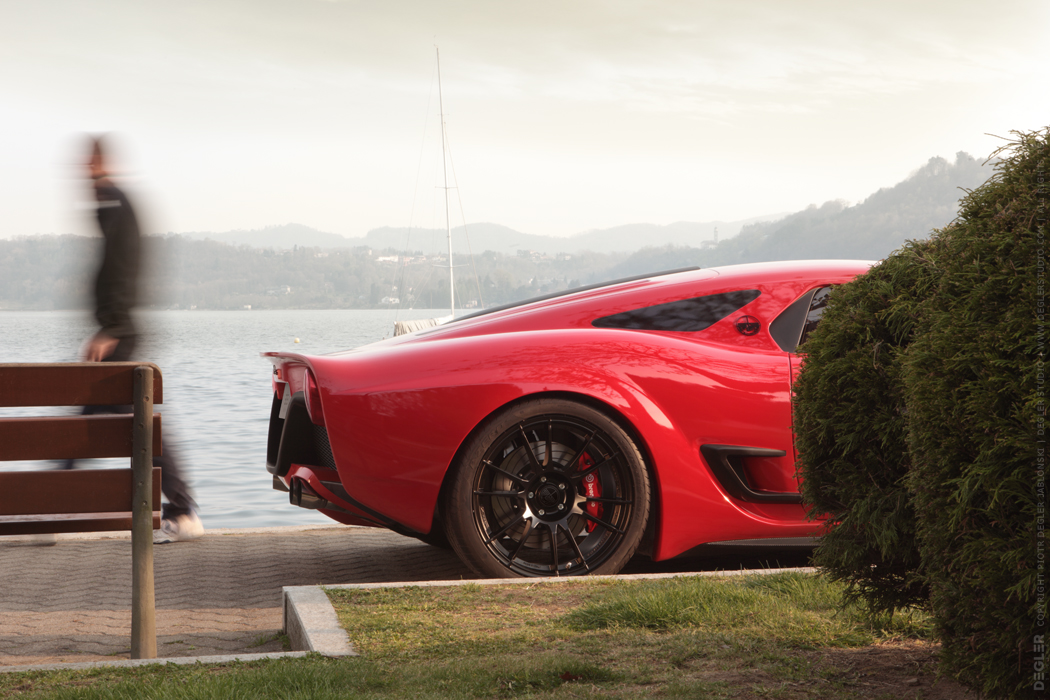 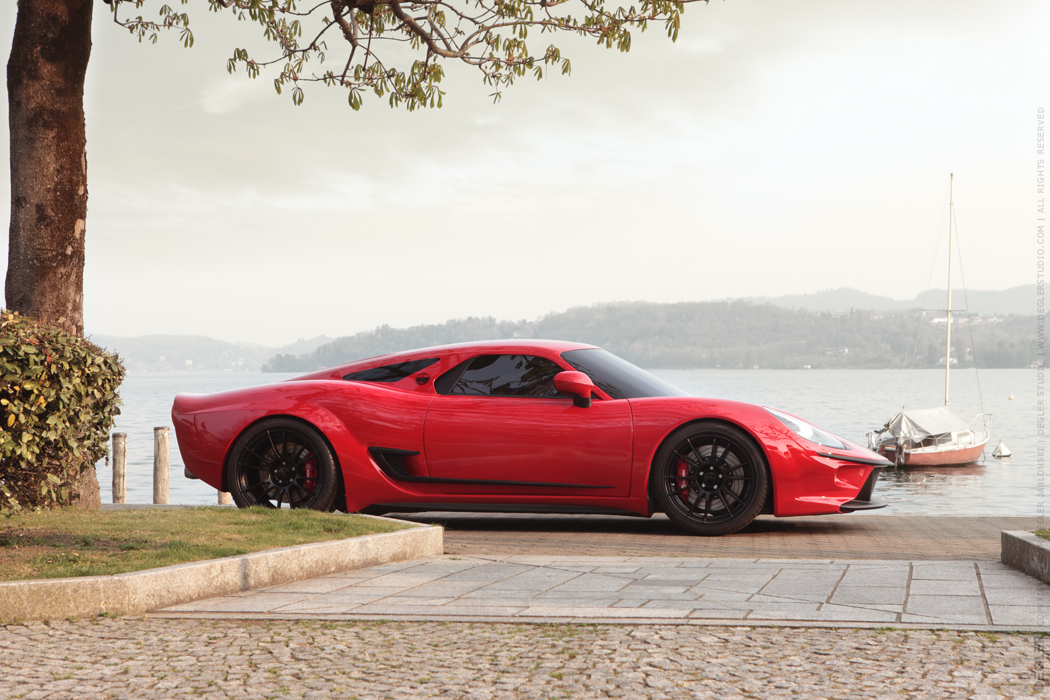 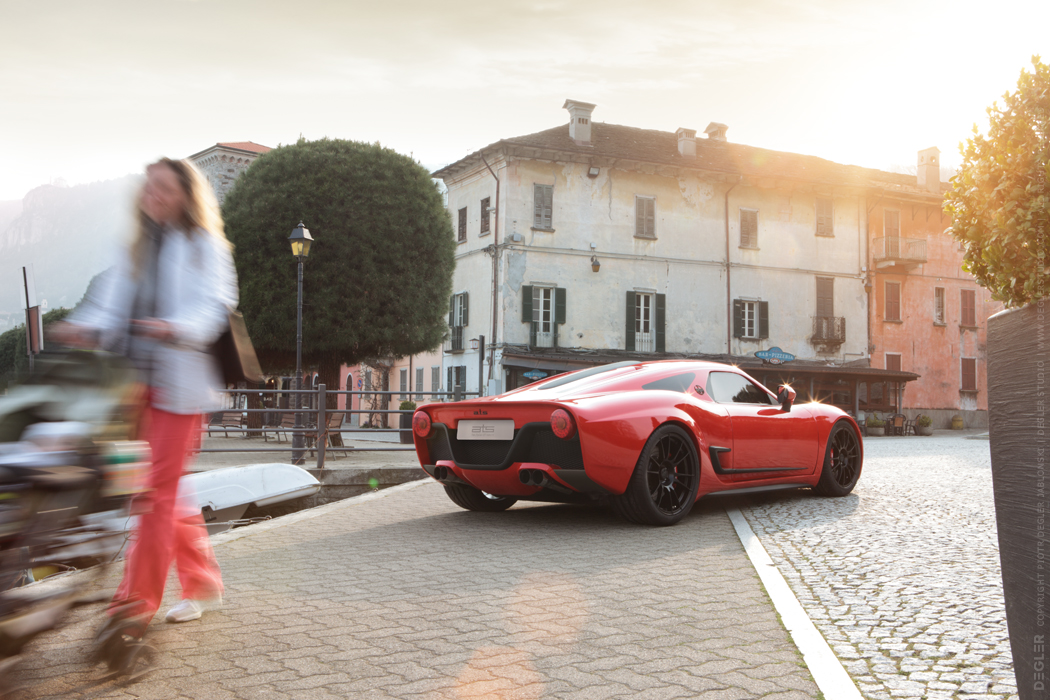 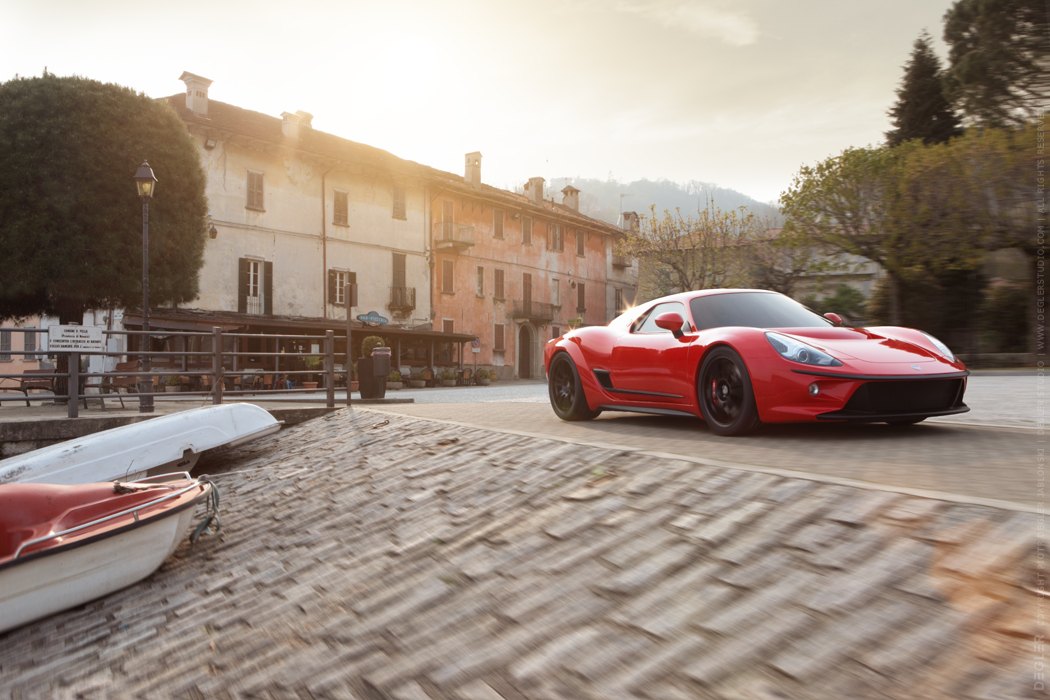 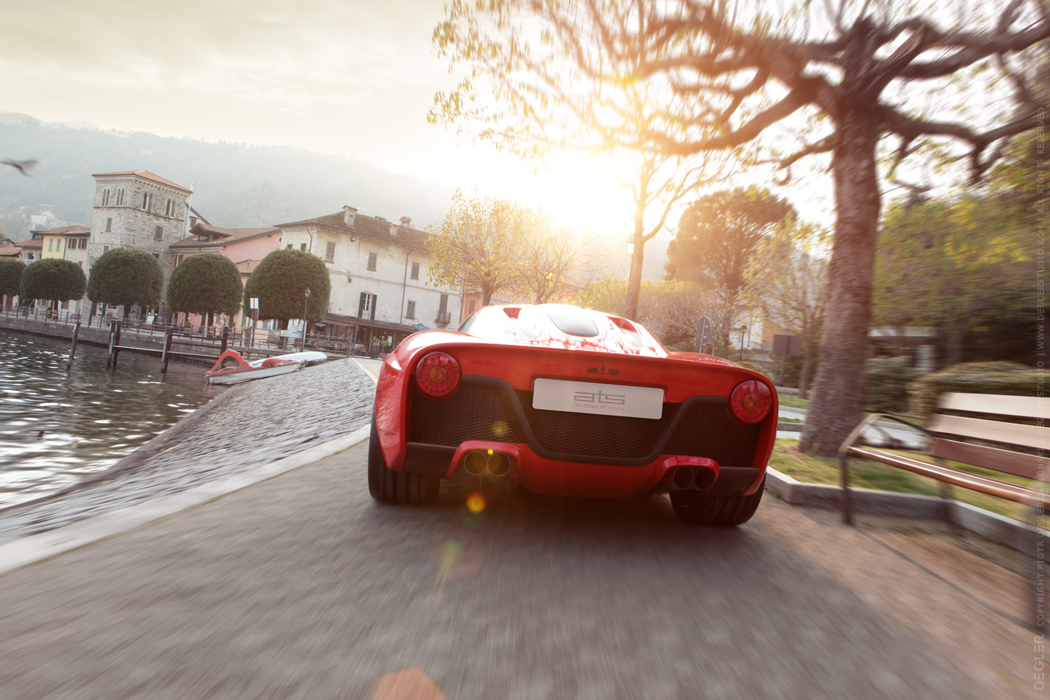 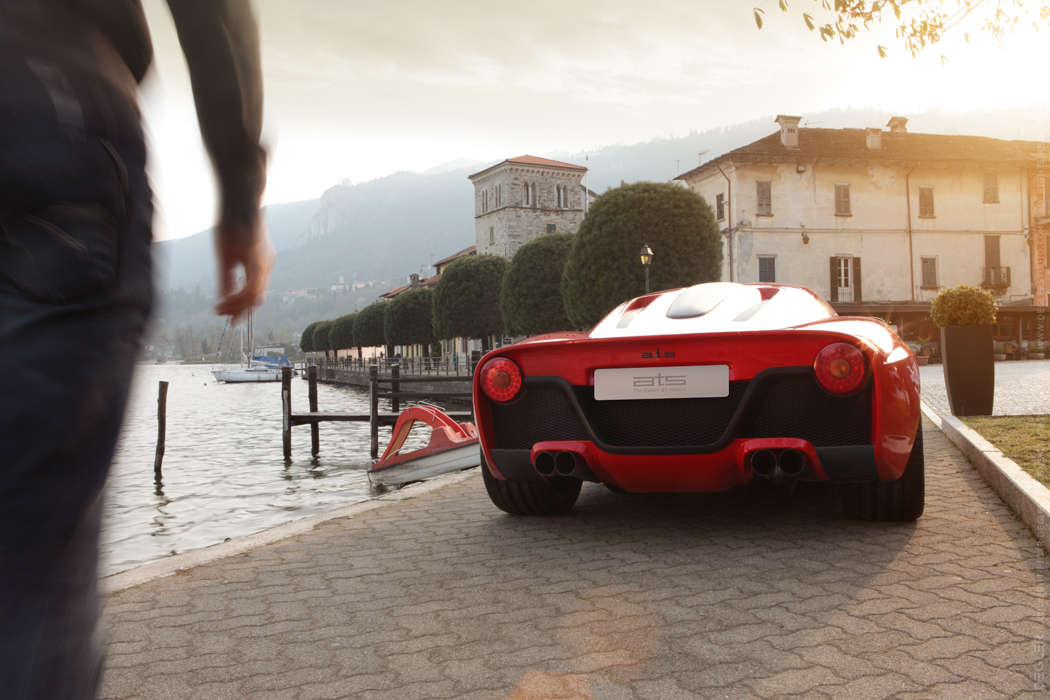 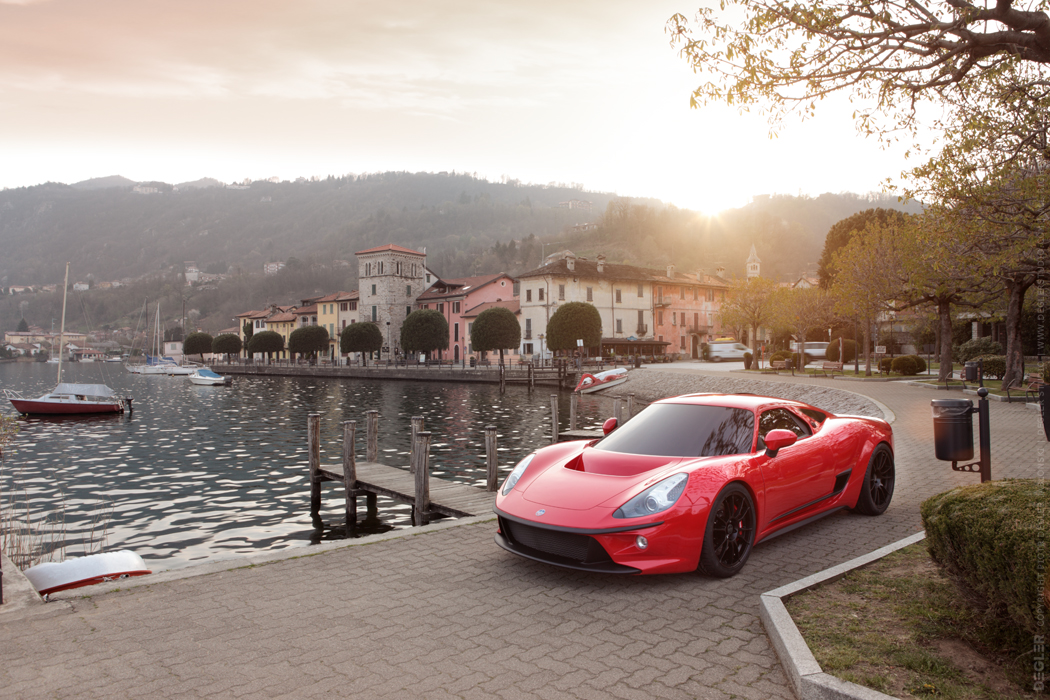 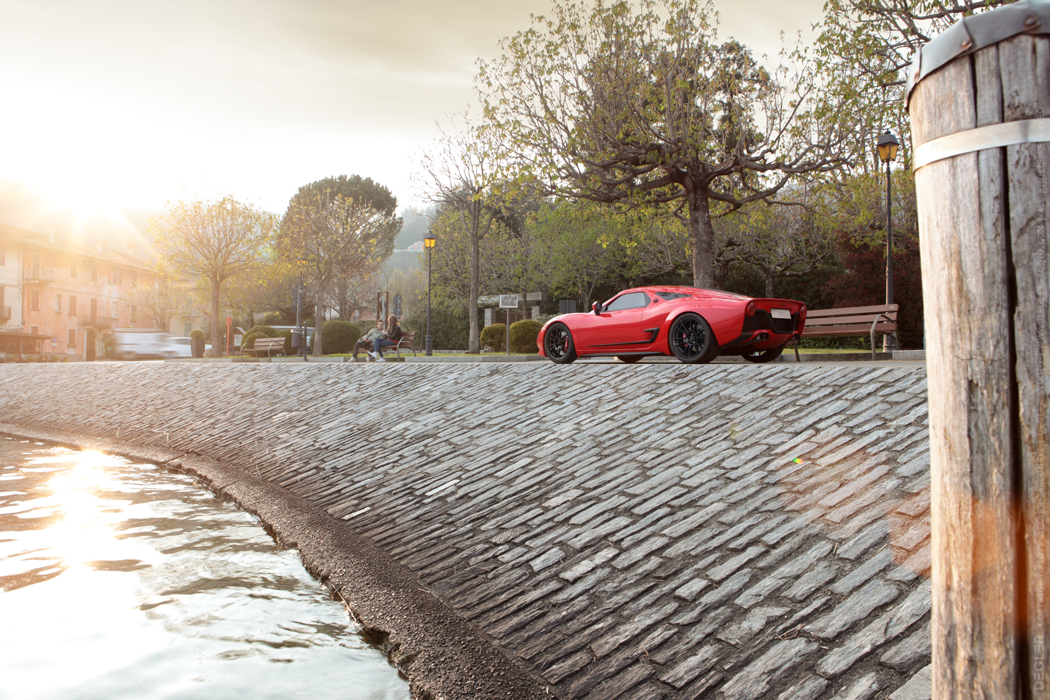 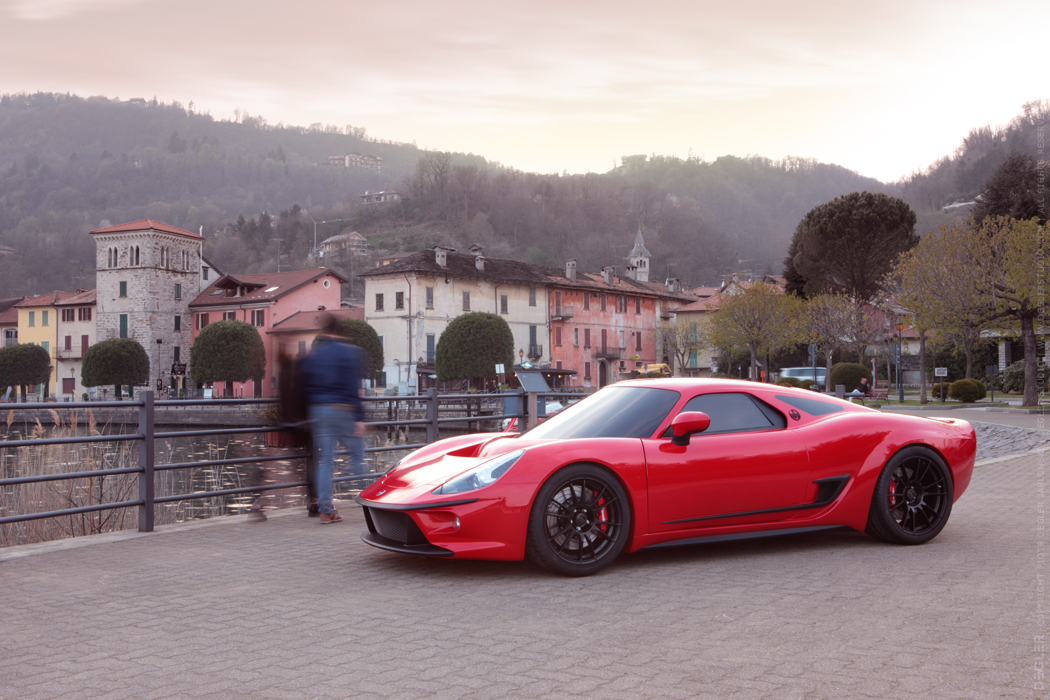 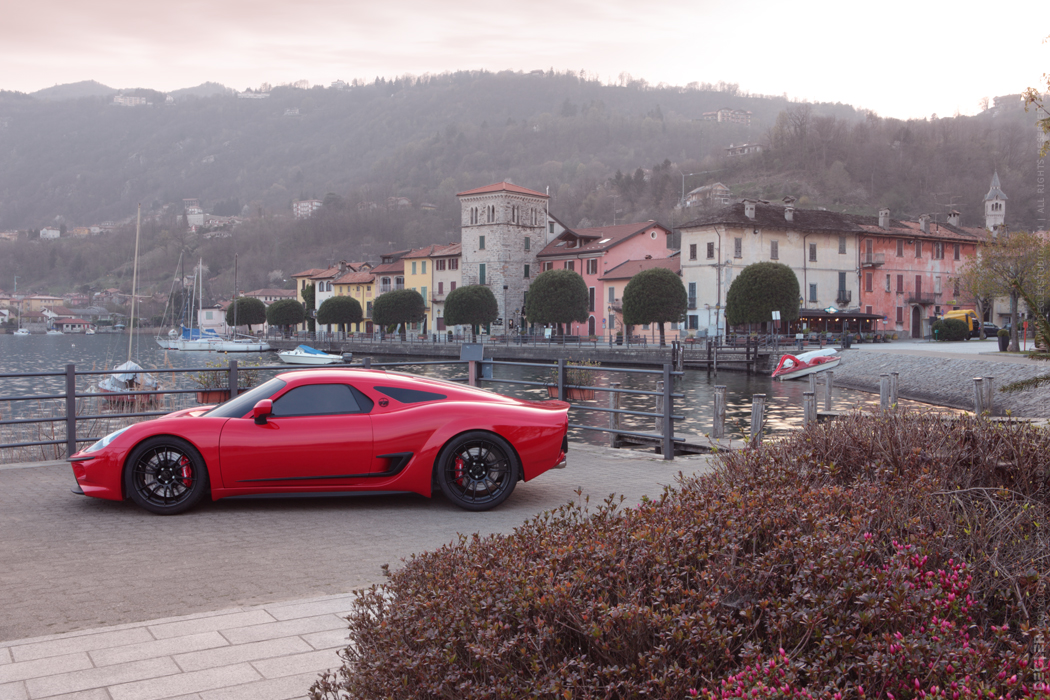 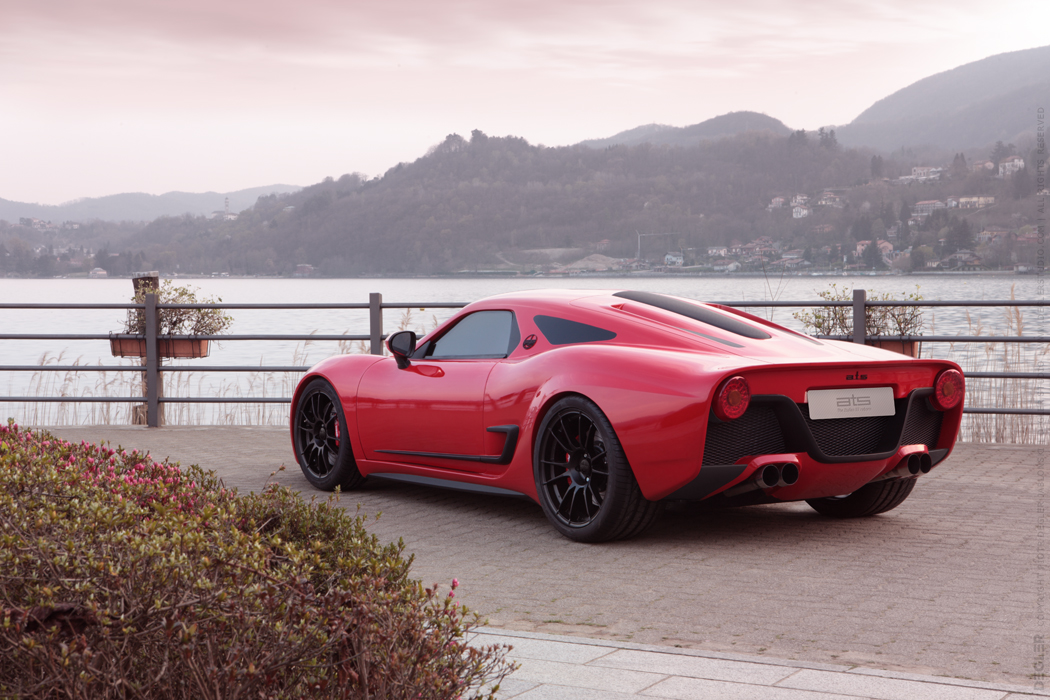 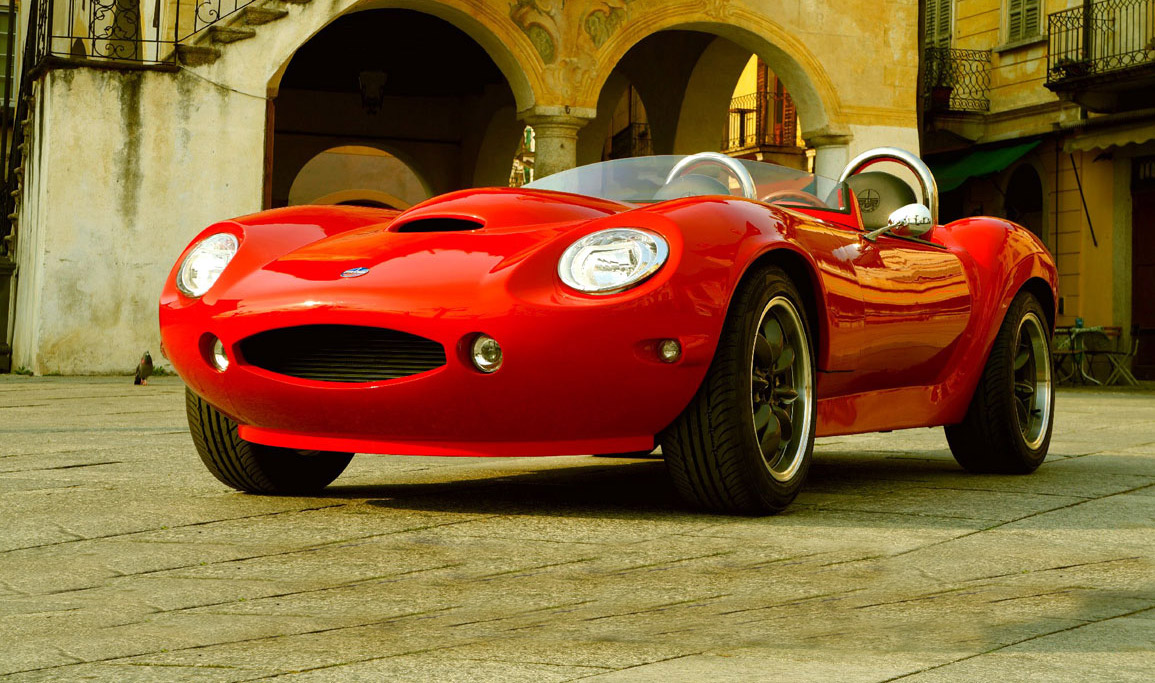 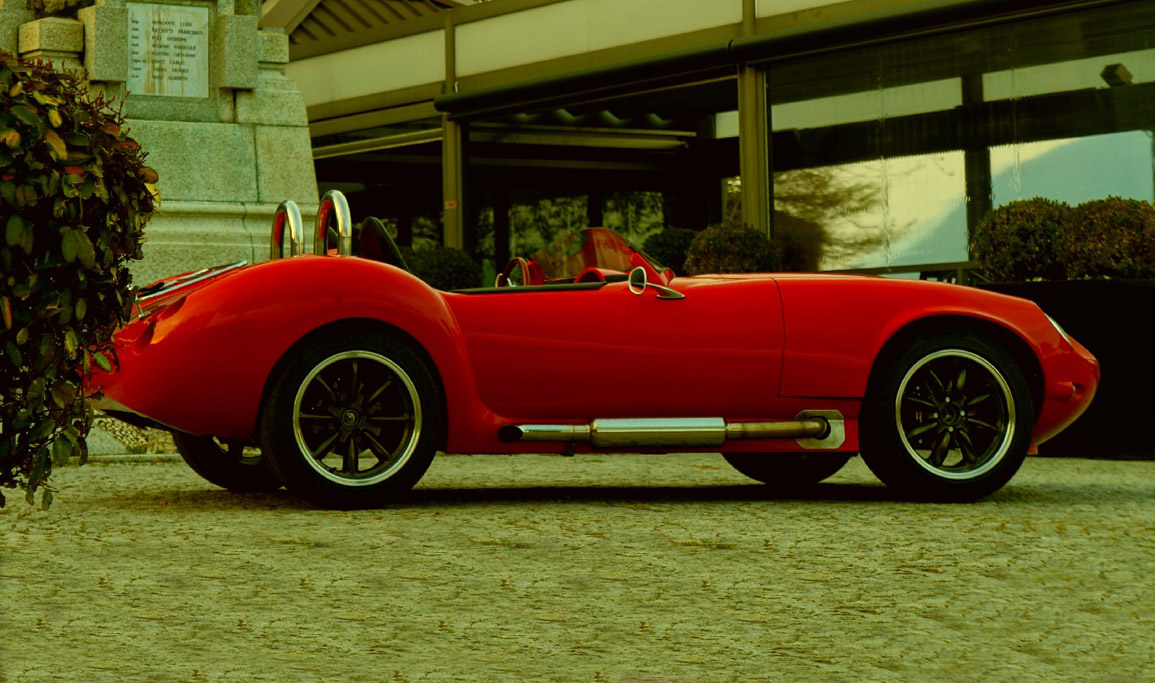 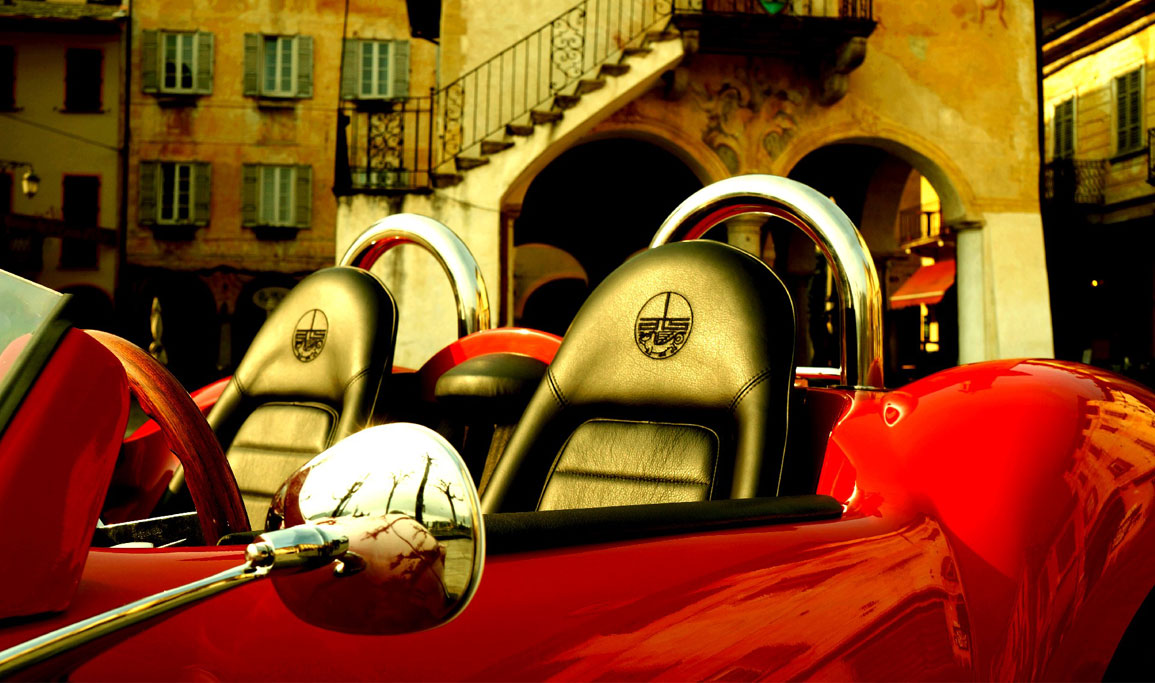 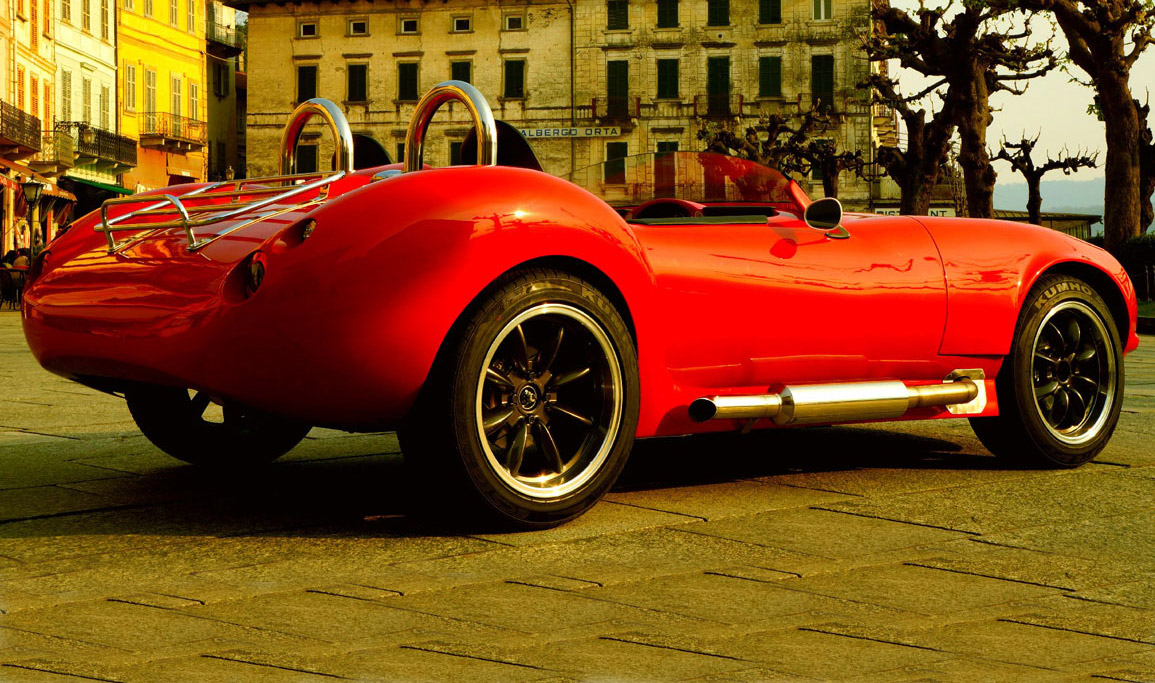 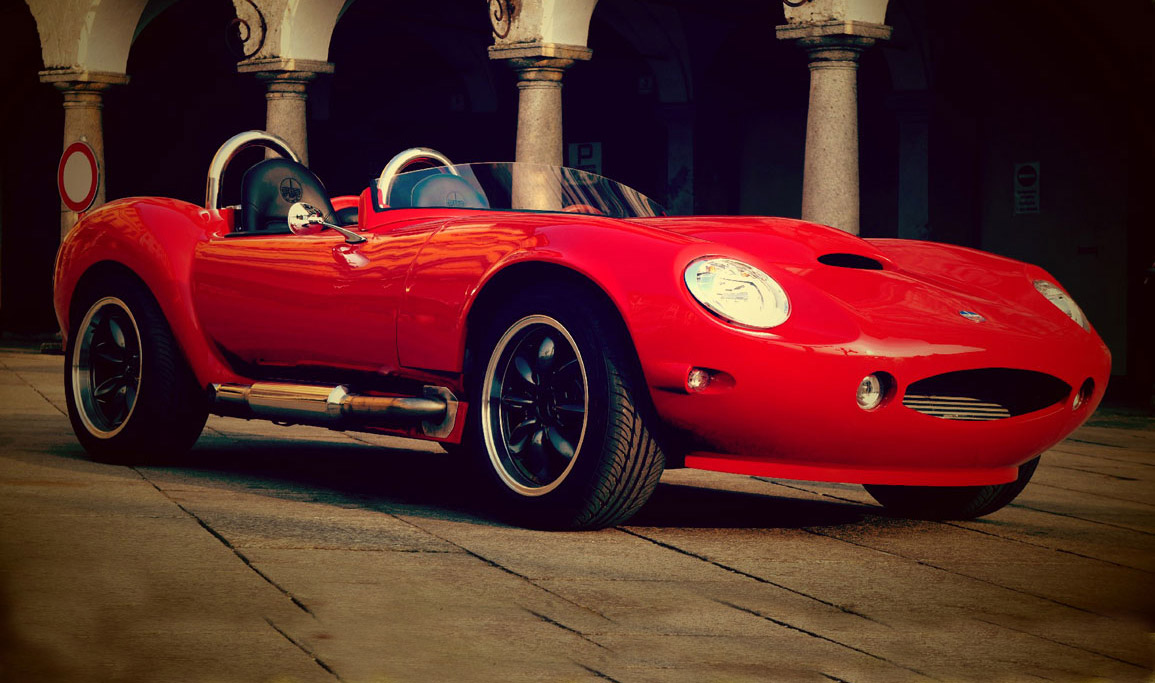 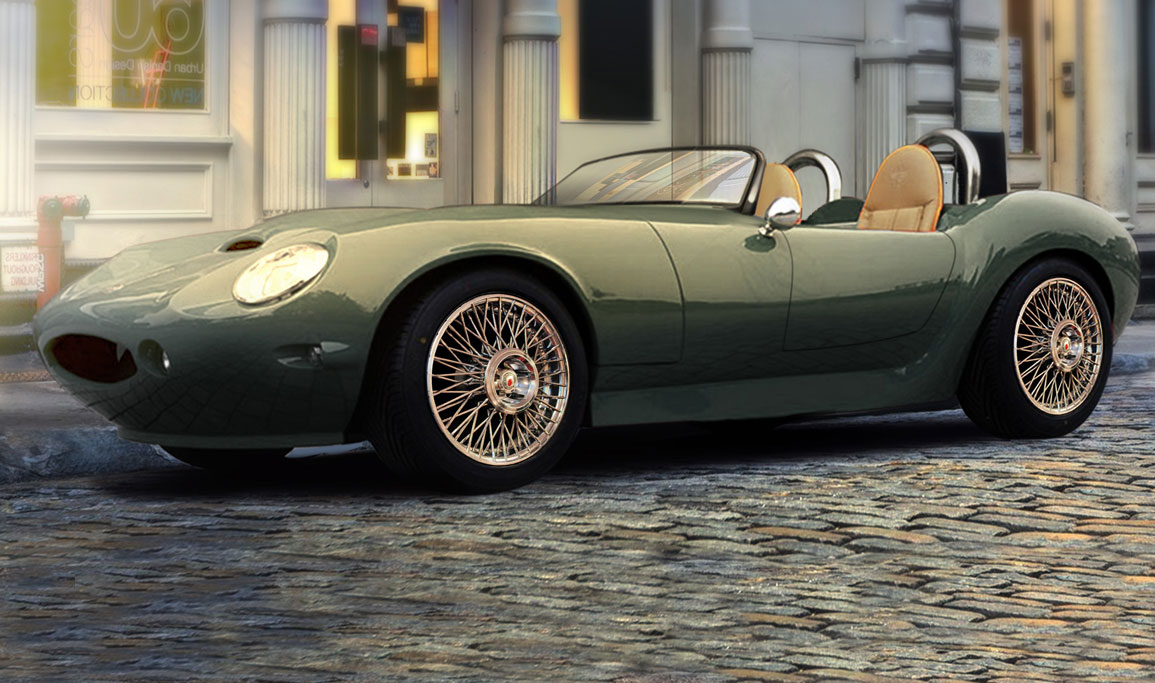 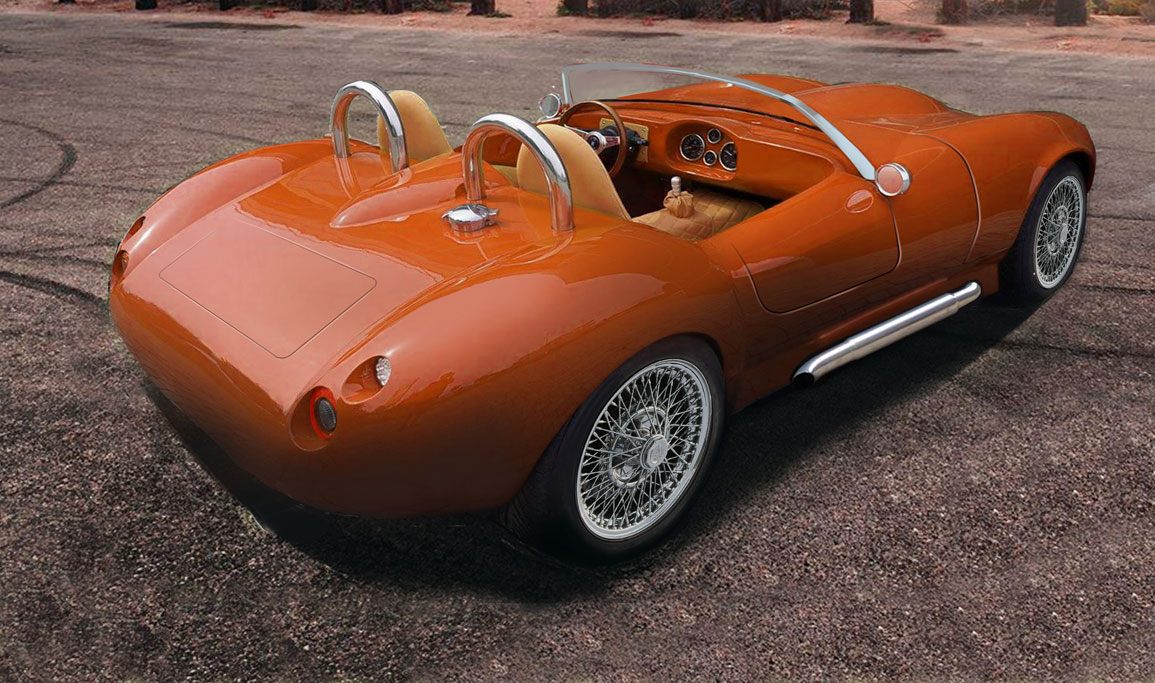 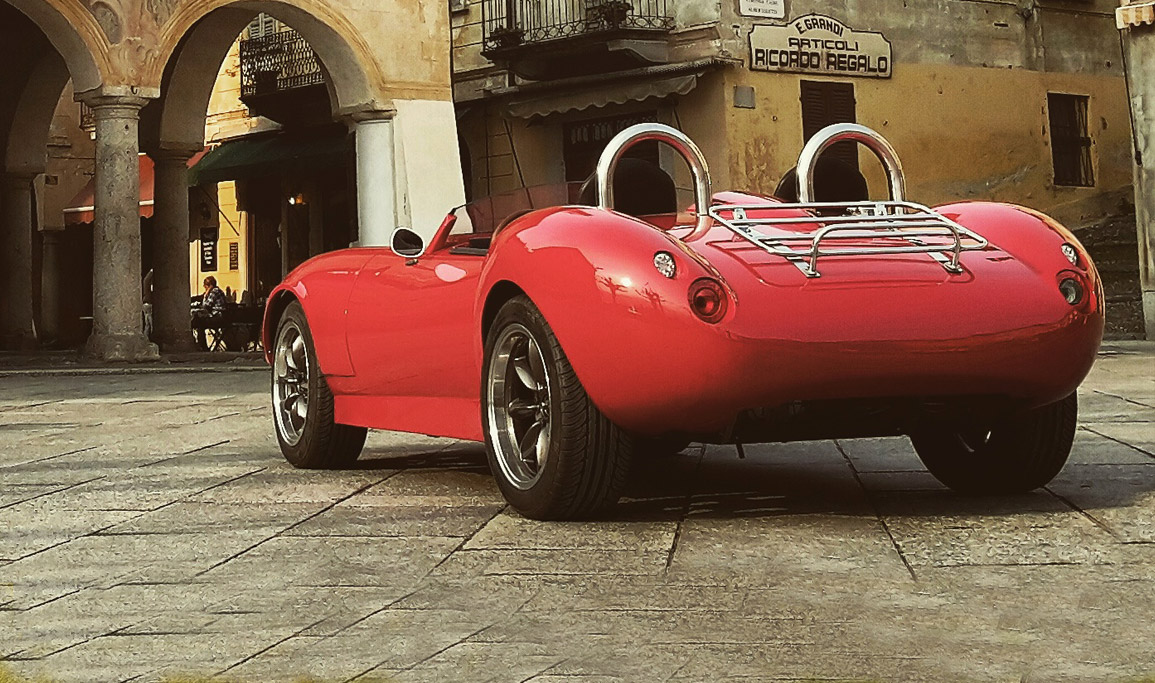 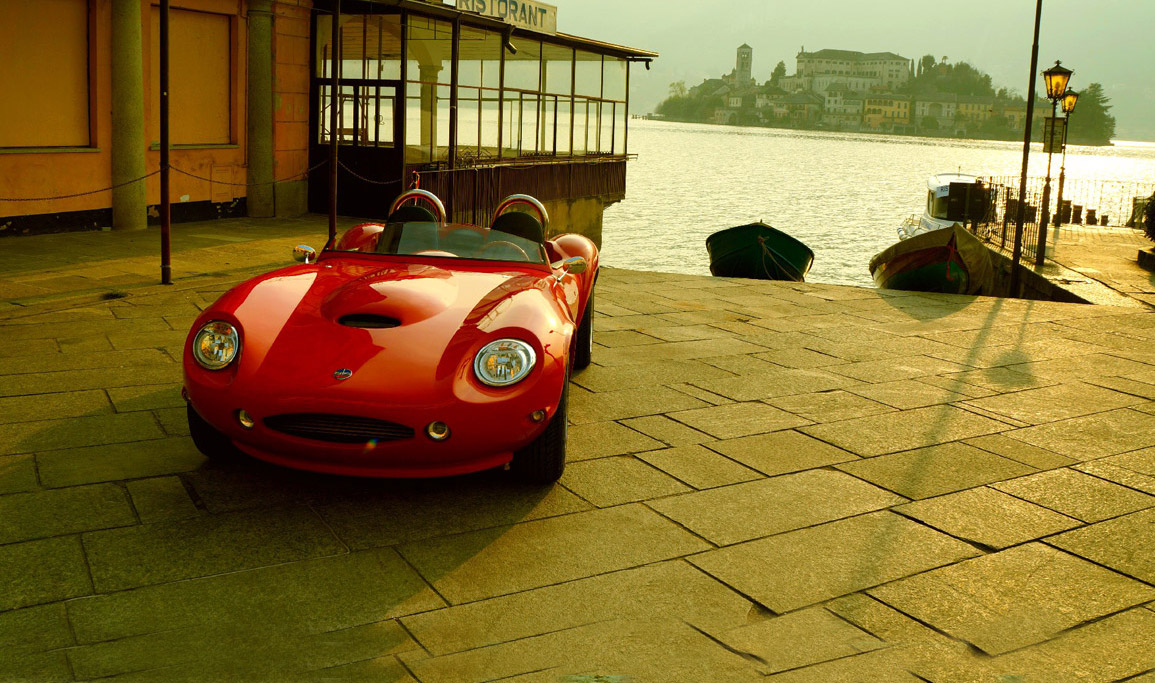 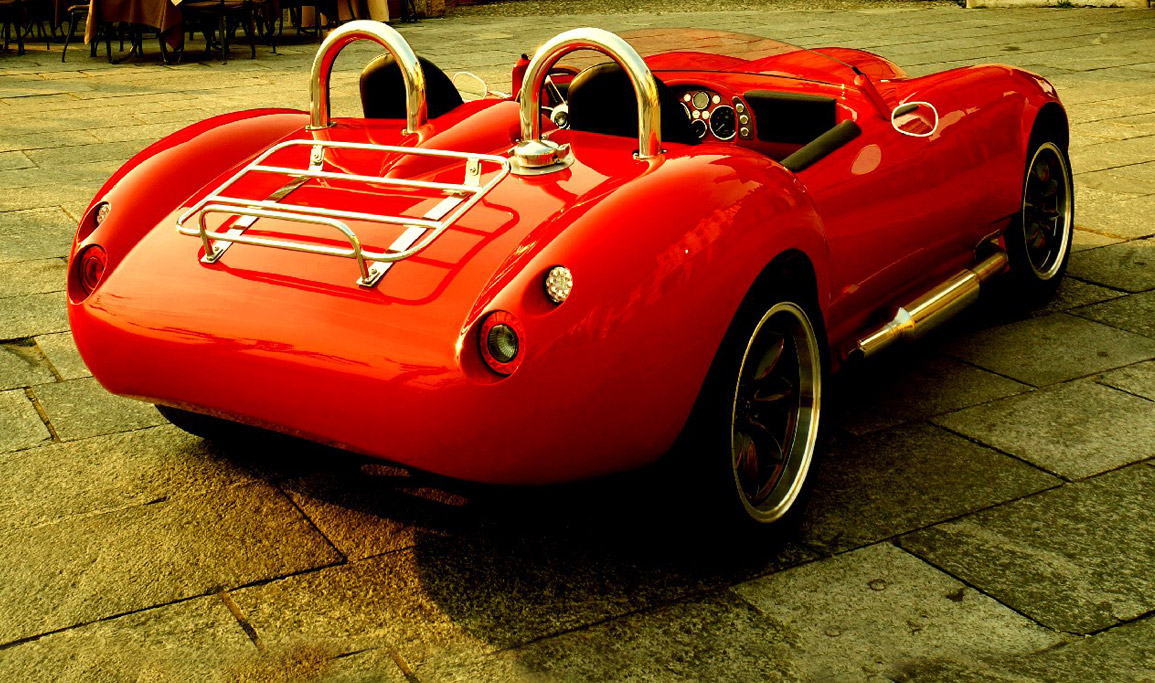 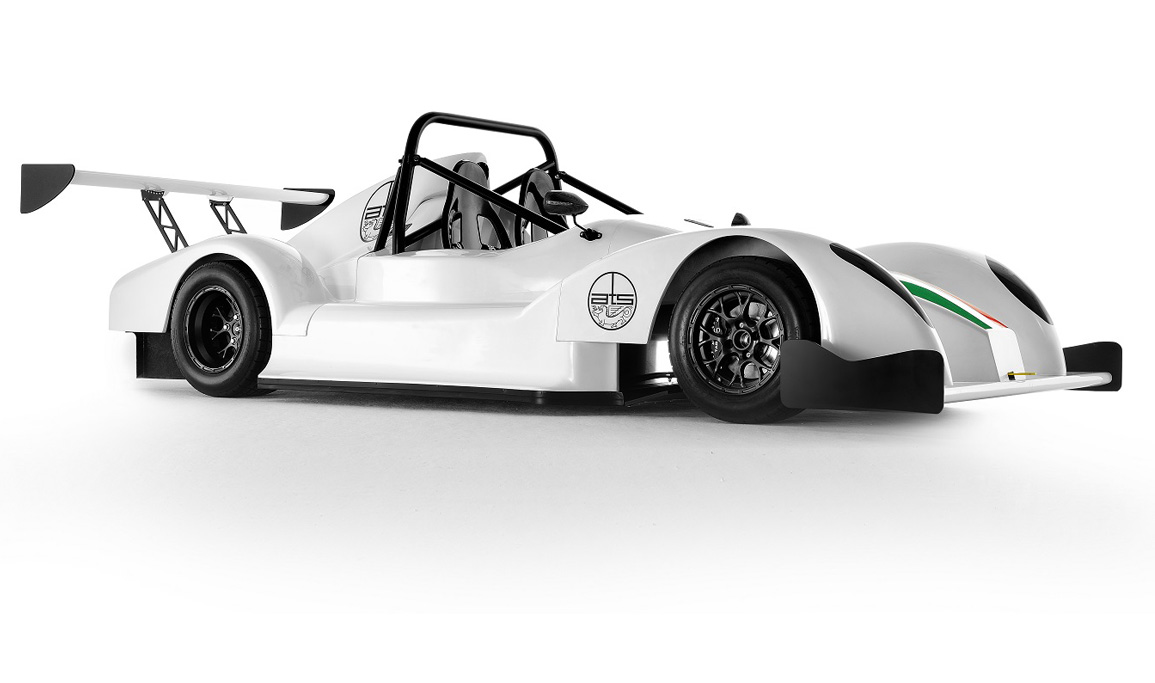 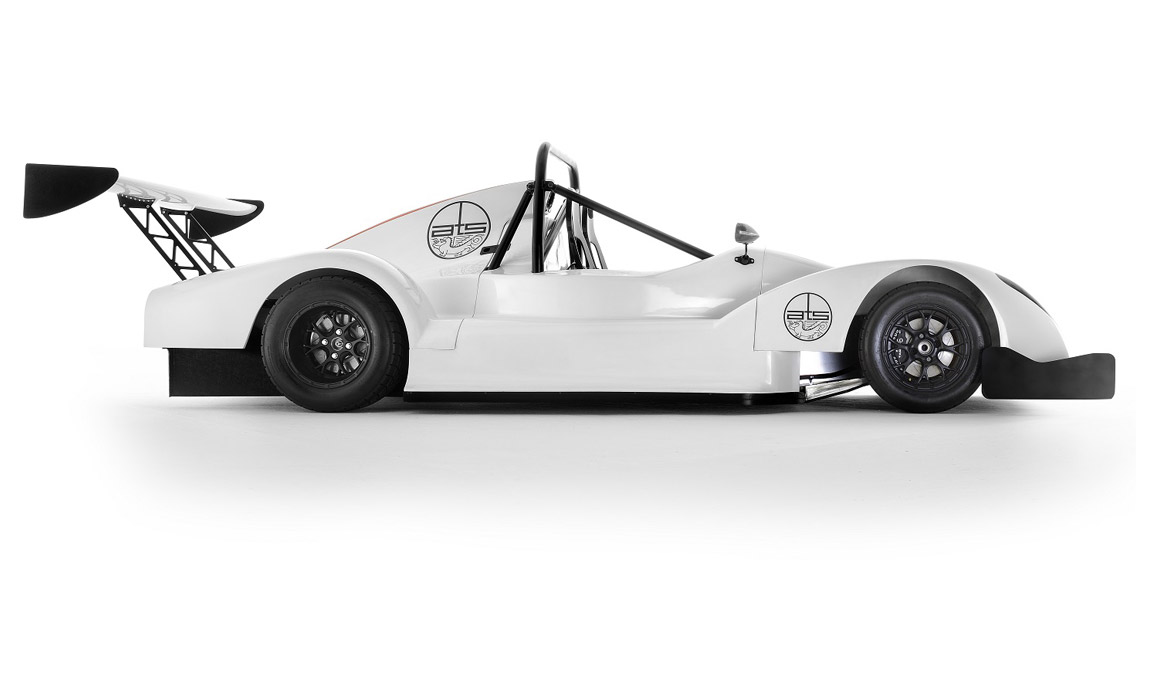 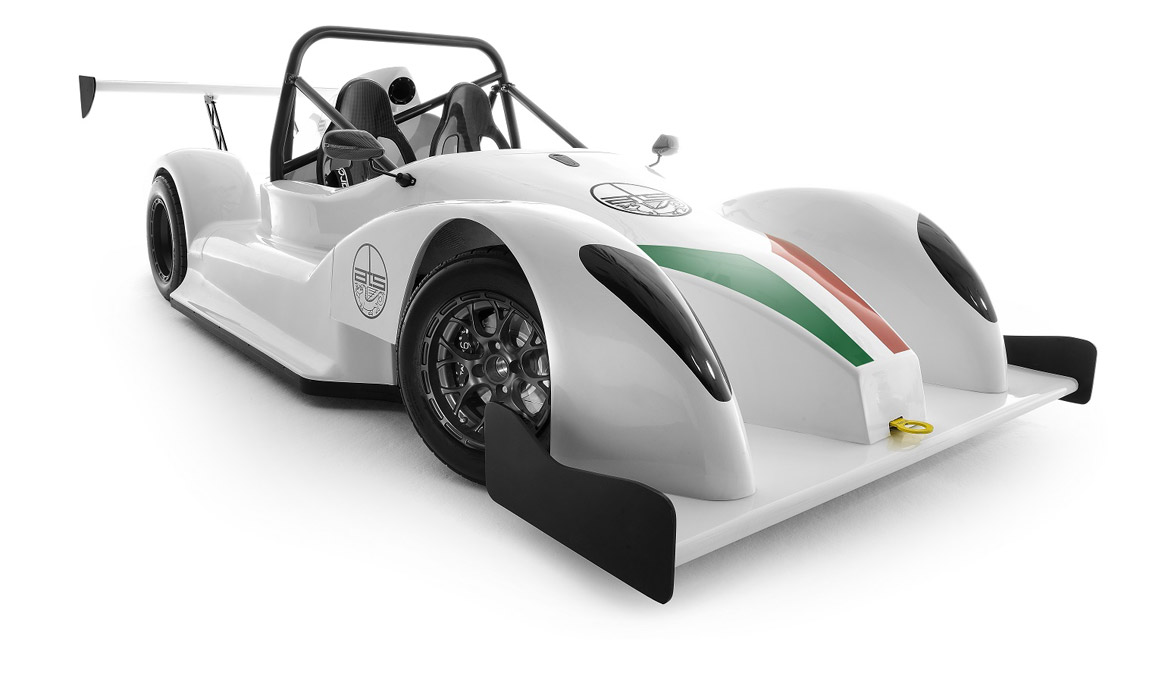 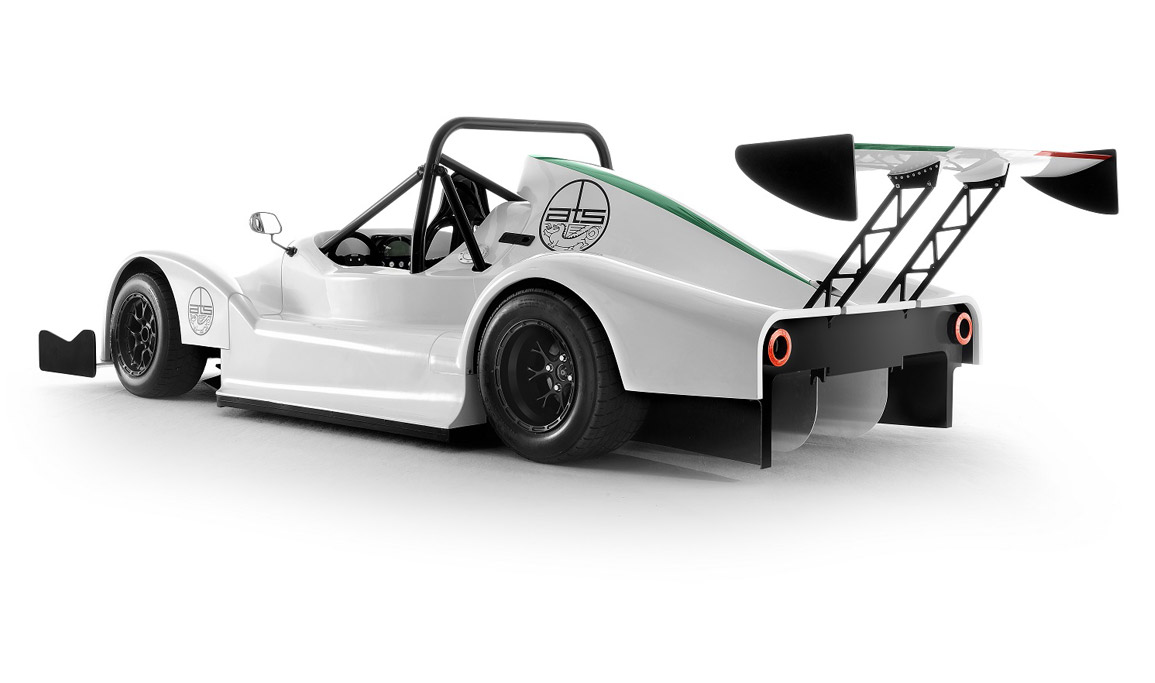 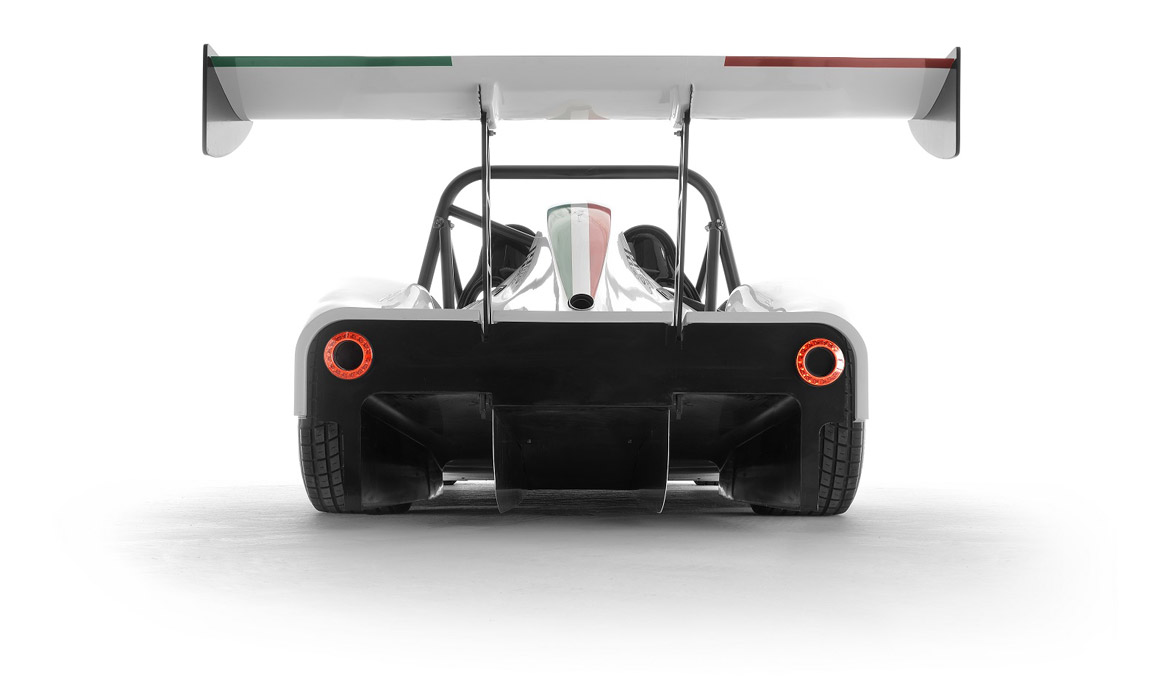 The legendary Italian marque ATS was revived in 2014 by Daniele Maritan and his team. This small Borgomanero-based company aims to bring the same passion and ambition that Carlo Chiti and Romolo Tavoni possessed in 1963 when the original 2500 GT was presented at the Geneva Motor Show of that year.

The new company has an objective to retain the classic tradition of the ATS as well as to bring fresh ideas into both styling and performance of their new models. Currently, Mr Maritan’s company has three models in its lineup.

The first one is purely track-oriented Sports. This ultra lightweight (dry weight only 470 kg) automobile has a three-piece bodywork weighing only 50kg(!) and is powered by Suzuki Hayabusa 1300cc engine producing 185bhp. This makes a power-to-weight ratio of the car to be no less than 380hp/ton. Not surprisingly, the ATS Sports can reach up to 4g of lateral grip! But this is not all. The company also offers Quattordici and Sedici versions which are powered by 235hp and 255hp engines, respectively.

The second ATS model is named Stile50. It is a much different direction for the ATS brand as it is a front mid-engined rear wheel drive car. This modern classic roadster is equipped with a turbocharged GM 1600cc engine capable of transmitting maximum power of 210hp through a 5 speed manual or optional 6 speed sequential gearbox with paddle shift. This stylish automobile is said to be good for a top speed of 220 km/h and should make 0-100km/h in 4.5 seconds. Additional variation of the theme includes Stile50 Speedster. The model with no windshield and doors is for true aficionados of style and performance. Another version – the Stile50 Spoon – is powered by a Japanese-tuned Honda 2-liter 290hp engine. ATS company plans to make no more than only 5 examples of this car.

Last, but not least in the current ATS line-up is the ATS GT – the car which debuted at Top Marques Monaco 2015. This model is a tribute and a real descendant of the original 2500 GT model by Chiti and Romolo. A stylish Gran Turismo automobile is a flagman of all ATS model range. The company has a clear objective to deliver driving feelings of the vintage GT into the modern XXI century sportscar. That is what the ATS GT is all about. The elegant coupe sits on carbon fiber monocoque chassis with integrated rollcage with honeycomb panels. Under the panels it hides a rear mid-mounted normally aspirated V8 engine producing 640hp at 10.000 rpm. This huge amount of power is transmitted through a 6-speed manual or sequential gearbox. The new ATS company did a great job keeping the weight of the GT as low as possible. The targets were well met as the car weighs only 950 kg! This brings it to the club of world’s best supercars since it has one of the highest power-to-weight ratios on the market – even 685 hp/ton! The new ATS GT is capable of accelerating from standstill to 100km/h in under 3 seconds and to develop a top speed of even 340 km/h!

It is a much promising niche super automobile and it will succeed if the company does everything possible and even more to keep its values, to push the limits and to conquer the tight market. The new ATS says that “GT is destined to become a new motoring icon, just as the original did 50 years ago”. This is not the easiest task to take, of course, but surely we are looking forward to seeing the ATS being driven at full speed on the roads of Bologna where the story began and Borgomanero where the legend lives its new life.