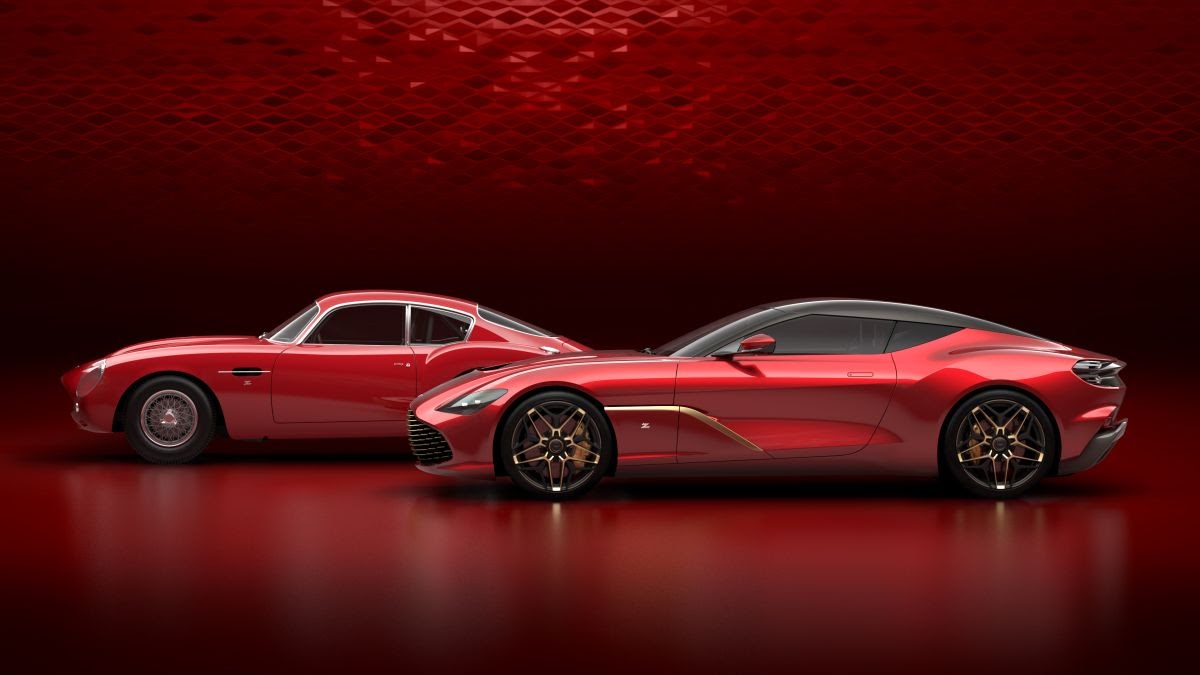 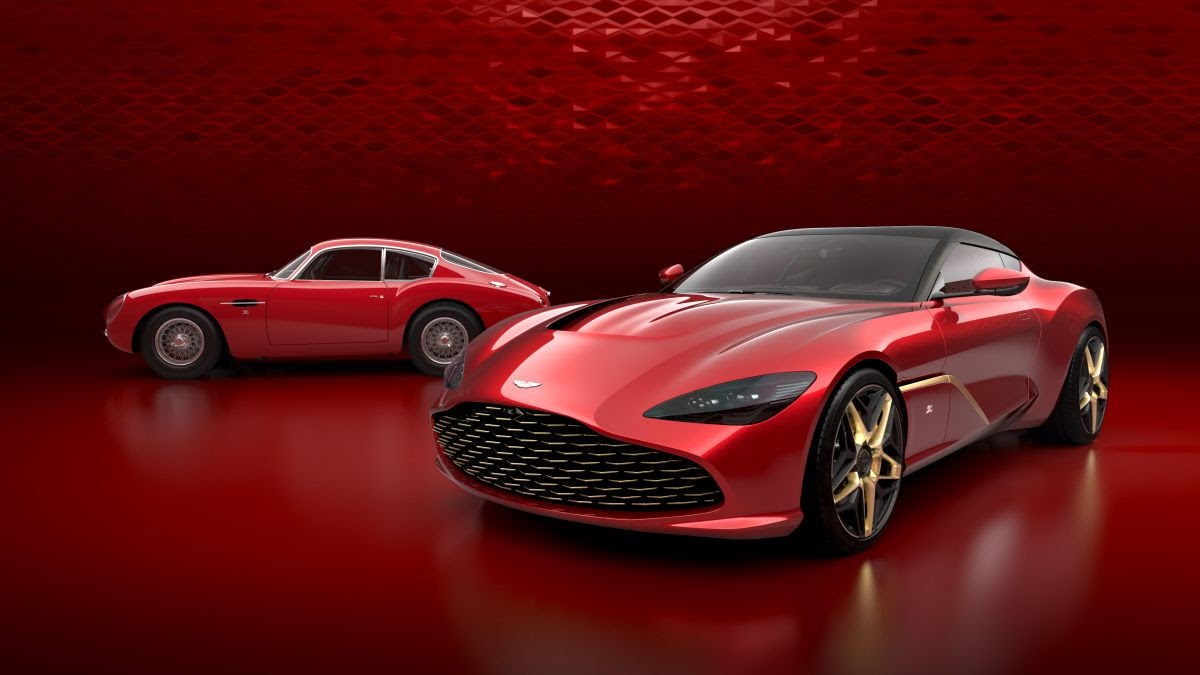 Tuesday 9 July, Gaydon: Aston Martin has delivered a further glimpse of the final production intent exterior of its upcoming DBS GT Zagato model. Paired with the DB4 GT Zagato Continuation to complete the DBZ Centenary Collection – of which only 19 will be created and are priced at £6m for the pair – these latest renders provide a fresh look at some of the model’s key design features.

An unequivocal statement of luxury, exclusivity and purity, DBS GT Zagato delivers a commanding presence whether parked or in motion. At the car’s front, a newly created and unique “dynamic” grille allows the car’s frontal area to transform its appearance. When stationary, each of the 108-individual diamond-shaped carbon fibre pieces remain flush with the car’s beautiful formed exterior. However, upon start-up DBS GT Zagato will appear to flutter into life, as each piece opens to allow the car’s twin-turbo V12 to breathe.

Marek Reichman, Chief Creative Officer, Aston Martin Lagonda said, “This is a car that is not only focused around beauty, but drama too. Our dynamic grille gives us an opportunity to provide the car with two very different identities. When parked, DBS GT Zagato will almost look like it’s resting, but with the rear of the car still appearing muscular and primed for action. Only on start-up will the car truly become alert and ready to perform, delivering both an aural and visual treat for onlookers”.

While the front end will be intricately finished, Aston Martin’s design studio have utilised a camera-operated rear view central mirror, to accommodate the previously shown full length carbon fibre roof. Today’s images showcase the final design for this large, single piece of carbon fibre covering where the rear windscreen would typically be placed. Instead, DBS GT Zagato is treated to a pure and simple roofline without any compromises on practicality to the driver.

Reichman adds, “Form and function are constantly in battle with one another, but this is a great example of where we have been able to utilise modern technologies to ensure no concession has been made on either side. It was important to me and our teams to deliver something as beautiful as the original DB4 GT Zagato and I feel that we have achieved that with this model and I can’t wait to see it in the metal”.

DBS GT Zagato is set for production in 2020, joining each of the 19 DB4 GT Zagato cars set to be created at Aston Martin Works this year.