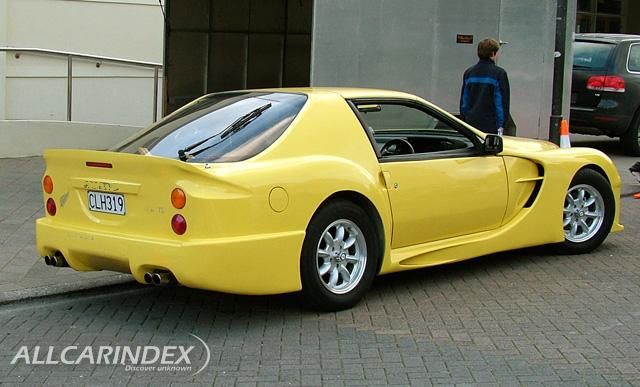 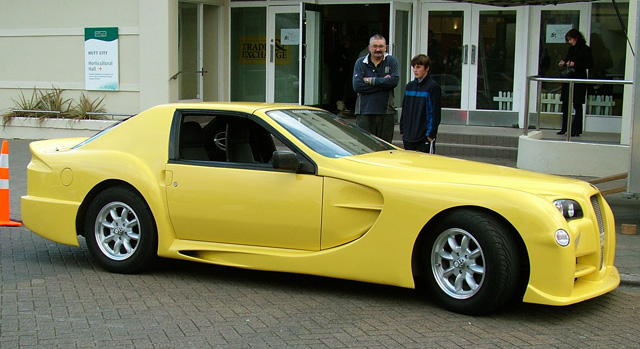 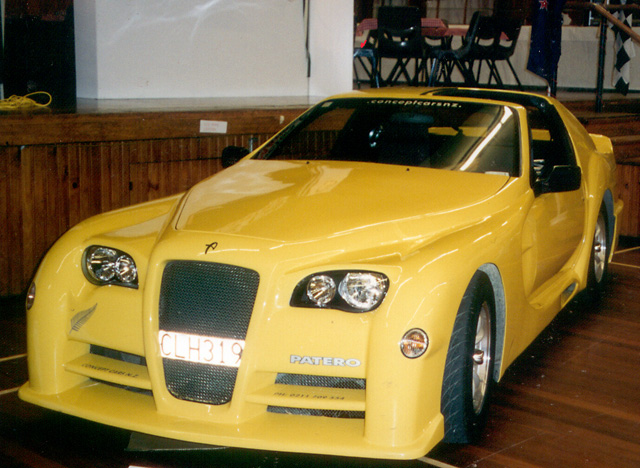 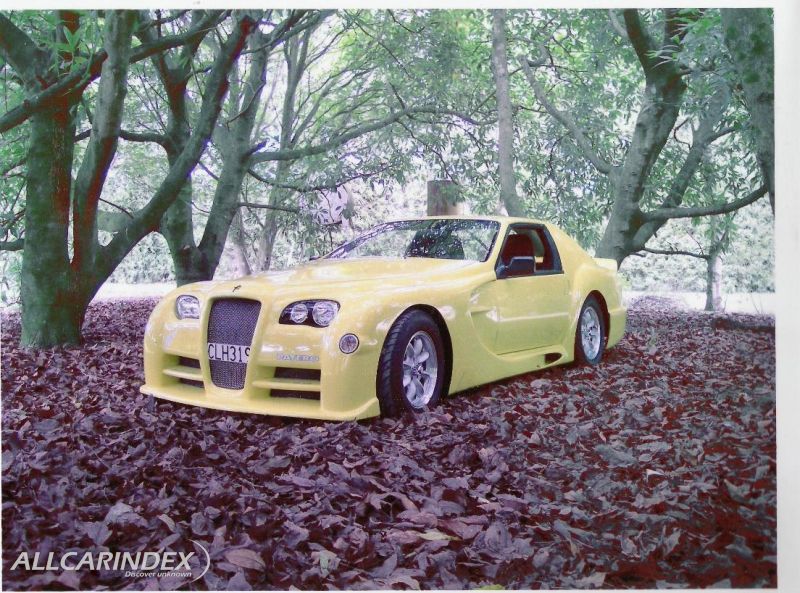 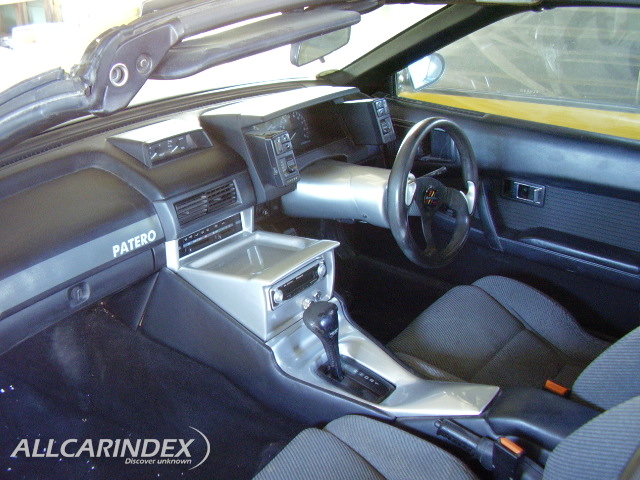 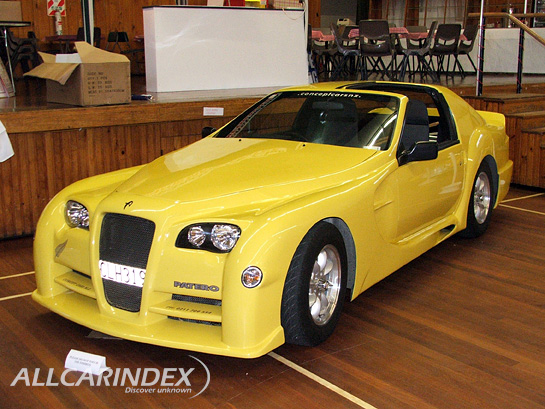 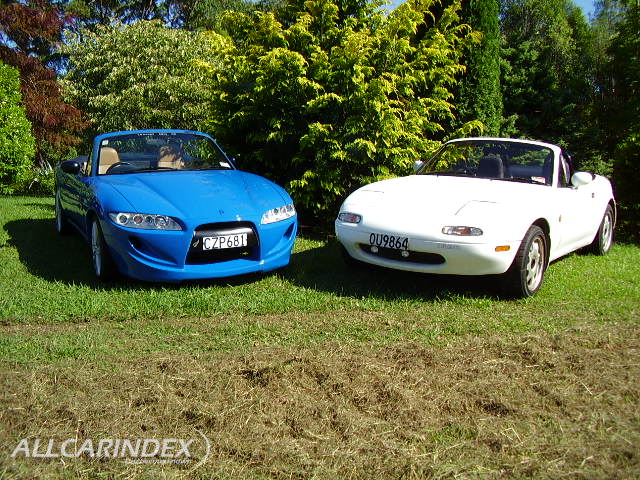 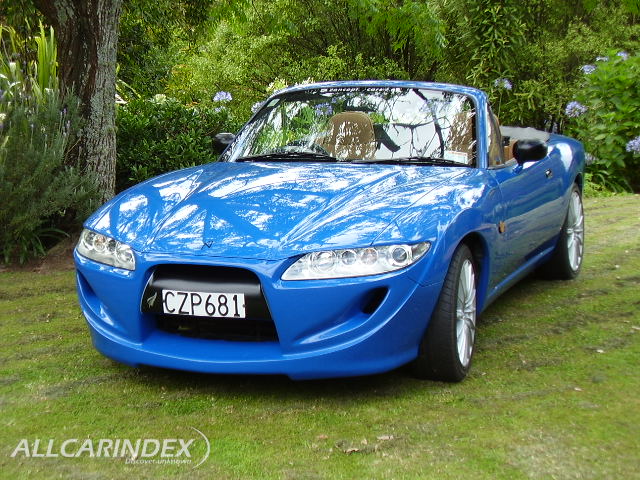 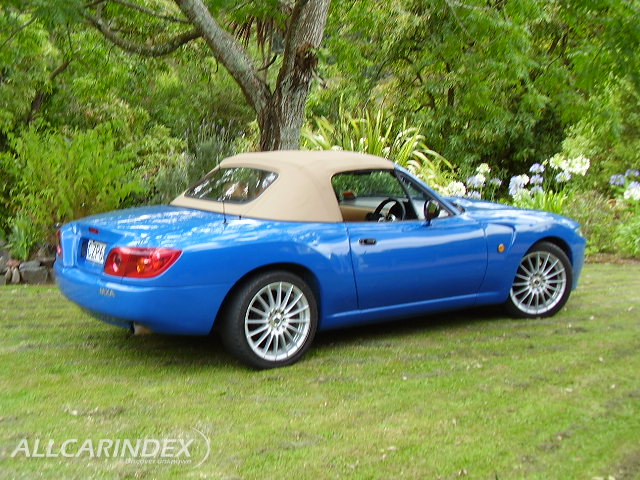 Pete and Trish Andrews own and operate Concept Cars N.Z.out of their base in the Bay of Plenty.

Pete has been involved in motor cars for over forty years and building his own designs for over thirty of those years.  Indeed the Andrews family can trace back to 1905 when Petes great grandfather first started in the motor trade.

Pete has been involved primarily in the boat building industry, dabbling on the side with the designing and building of seventeen cars. Generally these cars have been one offs with the exception of the Asco Aura of which he built eleven. During the last ten years he has also spent a great deal of time in Australia involved in the restoration of many classic cars.