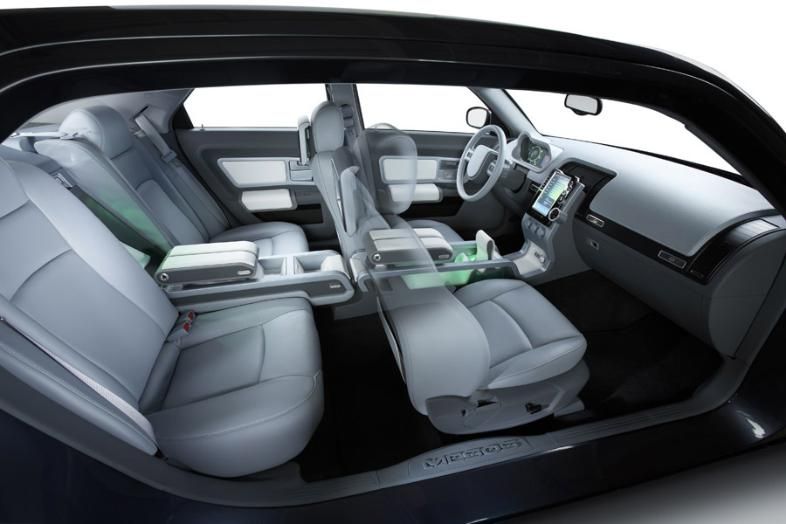 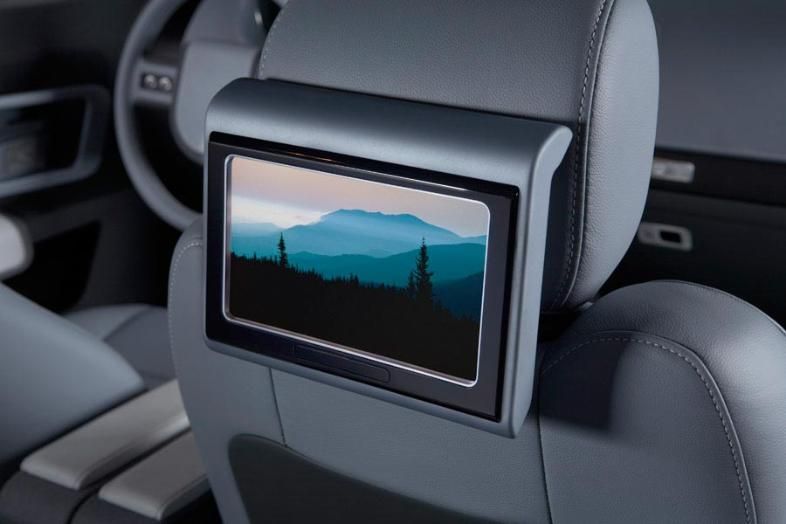 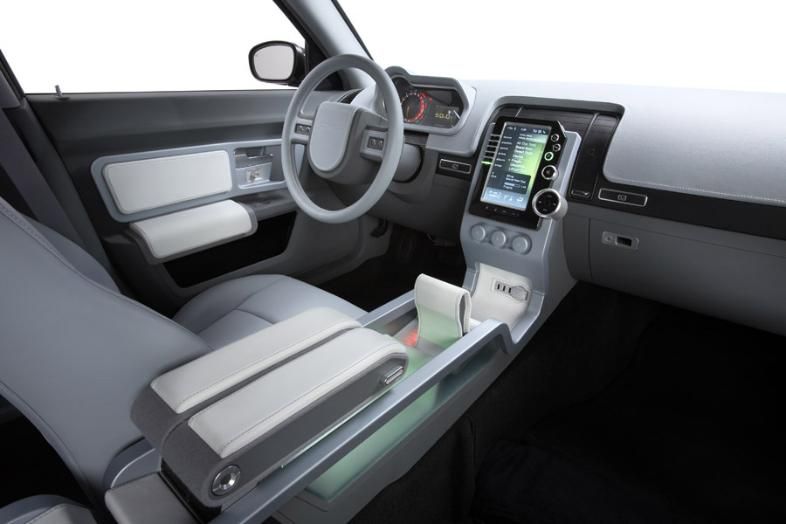 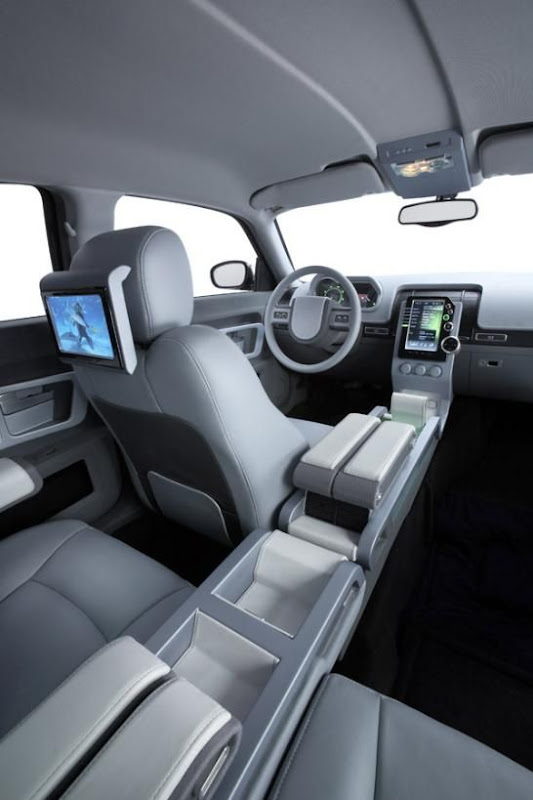 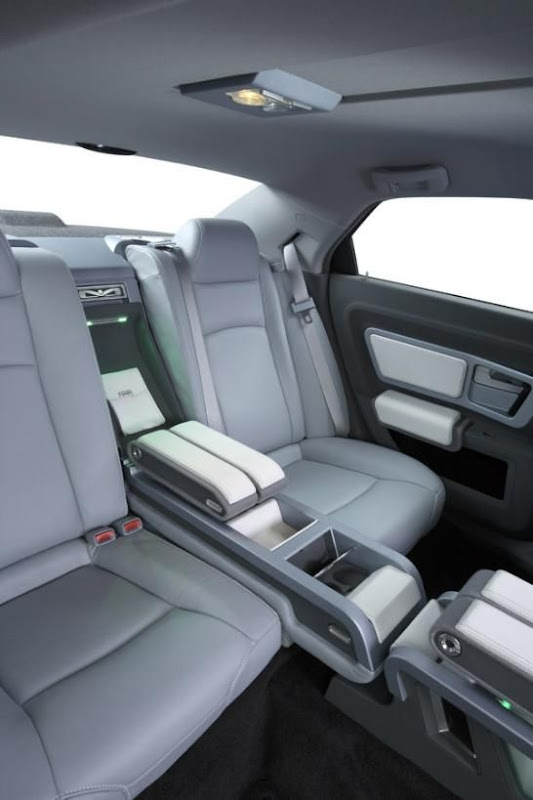 At the 2006 North American International Auto Show in Detroit an Electronics Innovation Vehicle called Mesos was introduced, presenting a range of up to date solutions in electronics.

The Centerstack featured the location-based trip information system Point, using cost effective display technology to provides gas, food, and lodging information in an intuitive, easy to read format and layout. The re-use and consolidation of electronic components with the integration of the wireless control system HomeLink® and handsfree phone system BlueConnect added value. The HomeLink buttons were able to be reused for several locations because the vehicle automatically updated to the programmed location. Through the use of the BlueConnect drivers were able to call the number of the POI without picking up their phone.

The integration of Johnson Controls' rear seat entertainment system AutoVision in the floor console was another feature of Mesos.