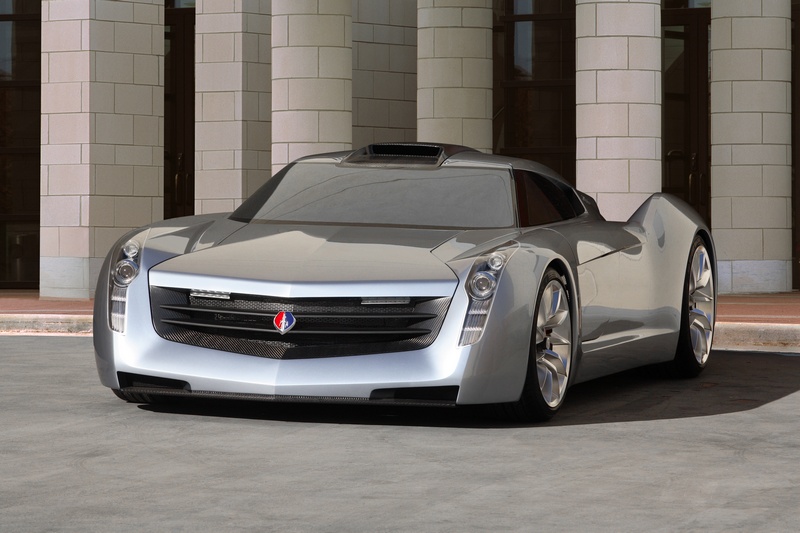 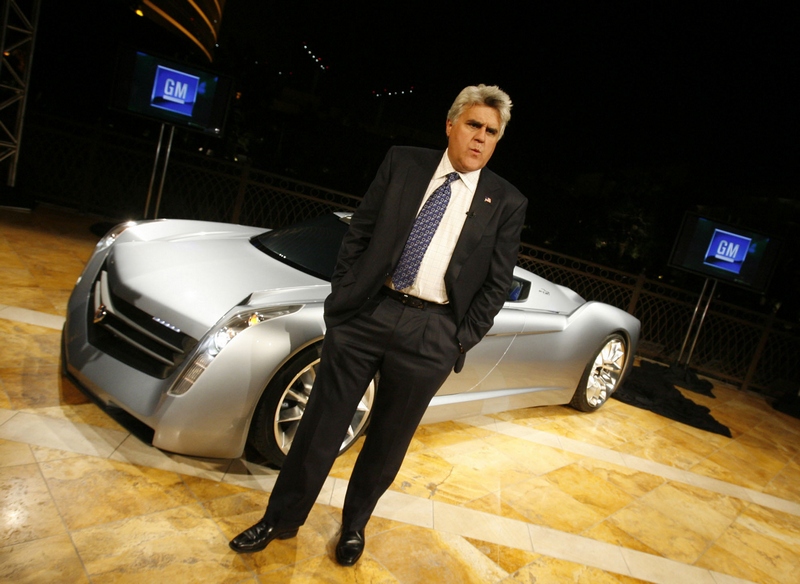 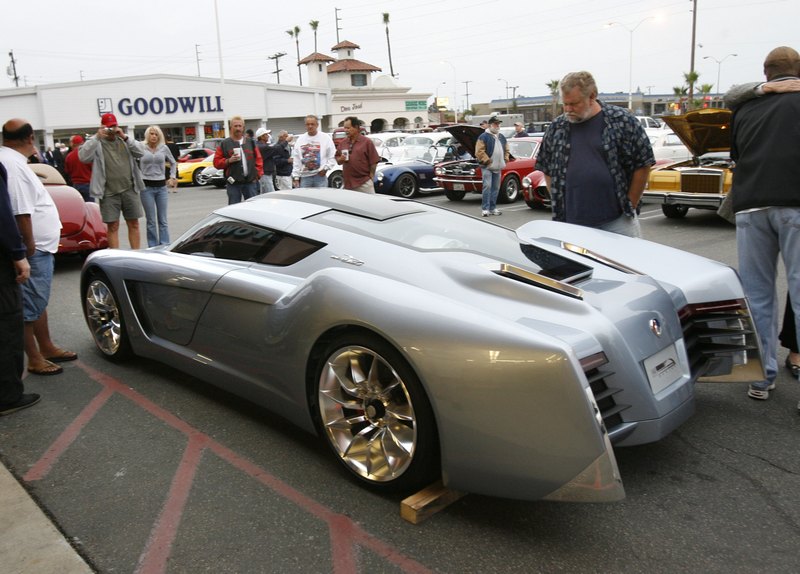 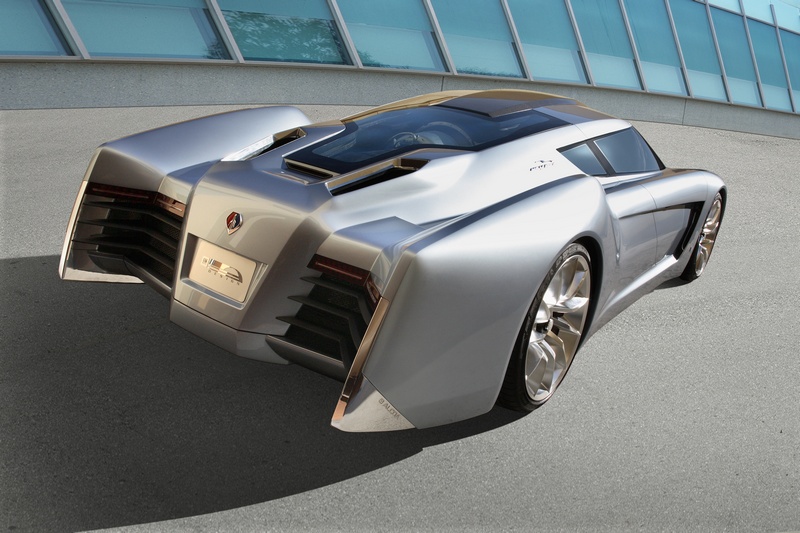 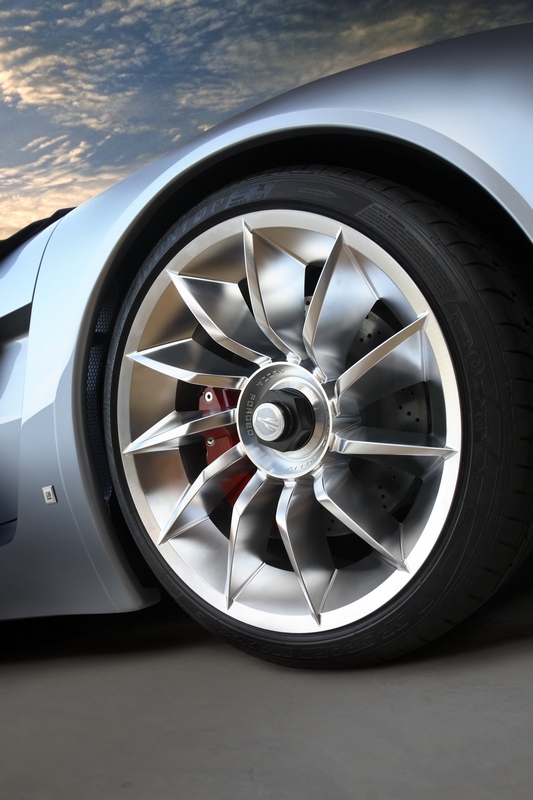 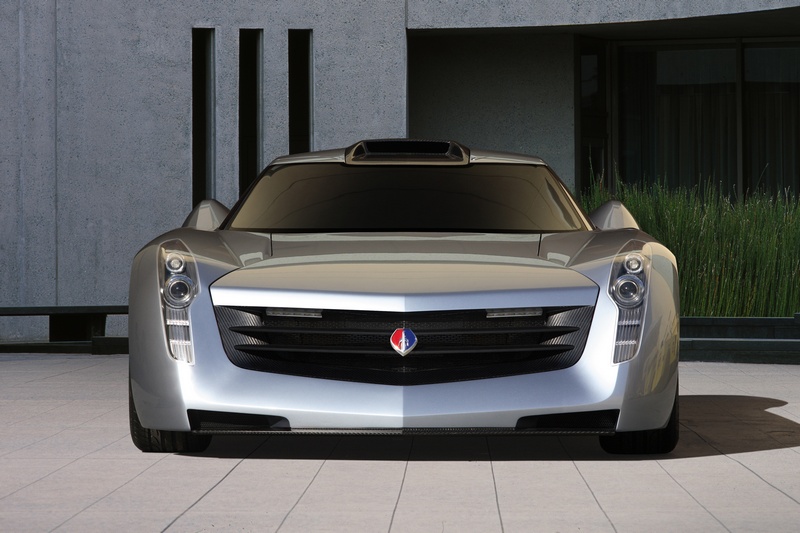 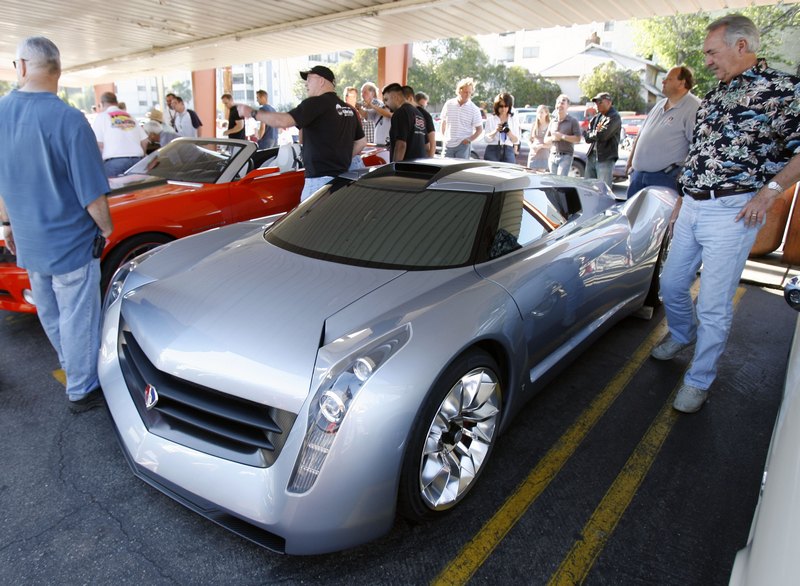 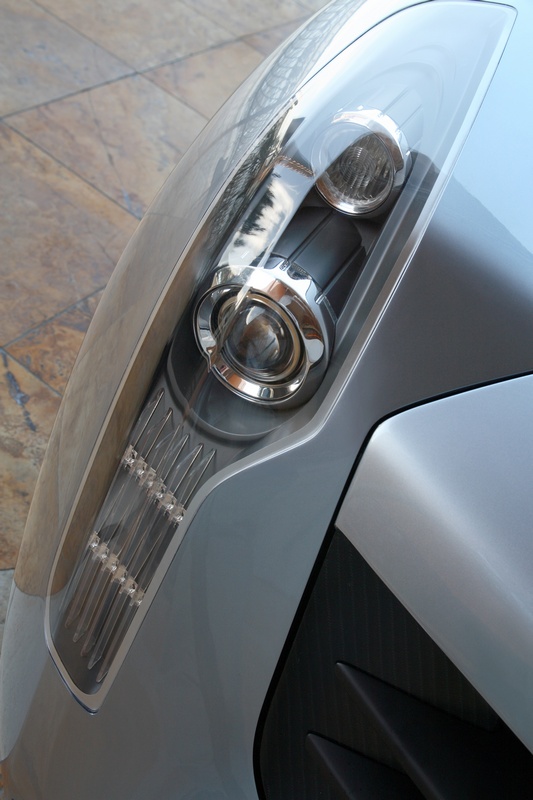 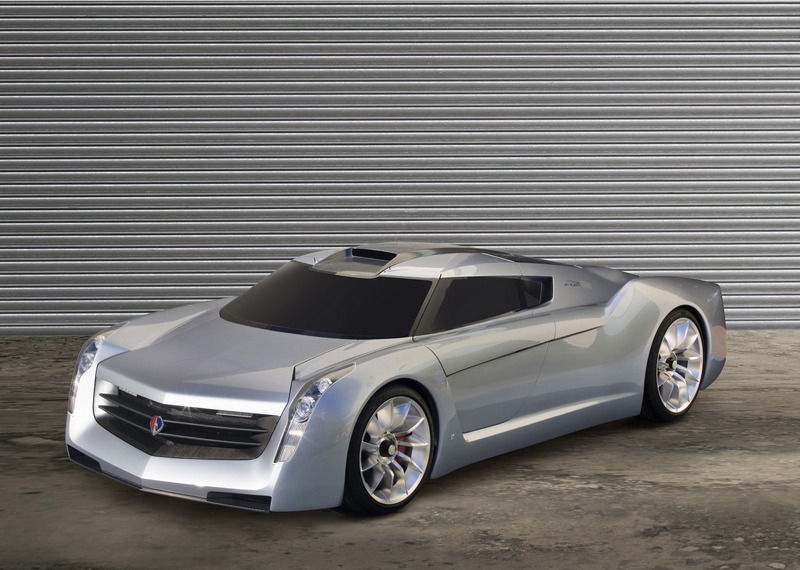 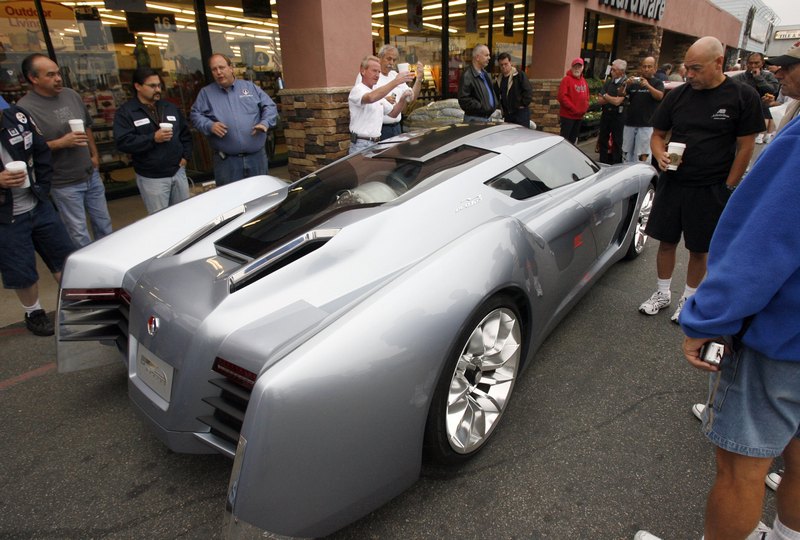 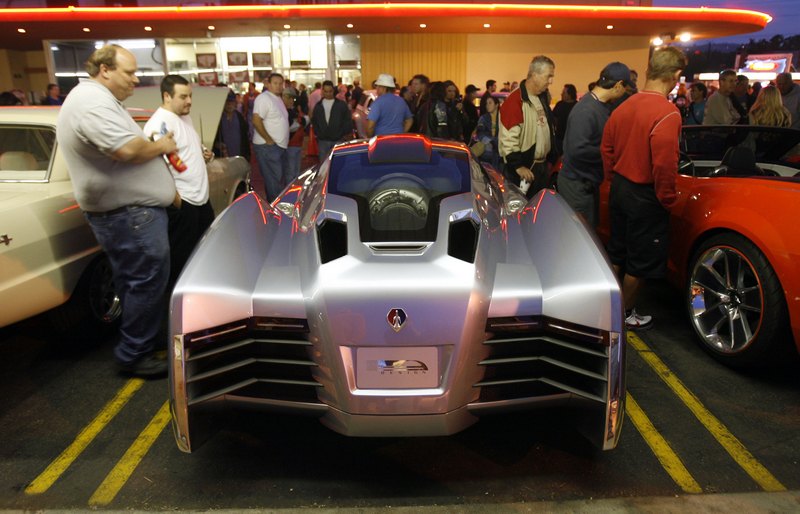 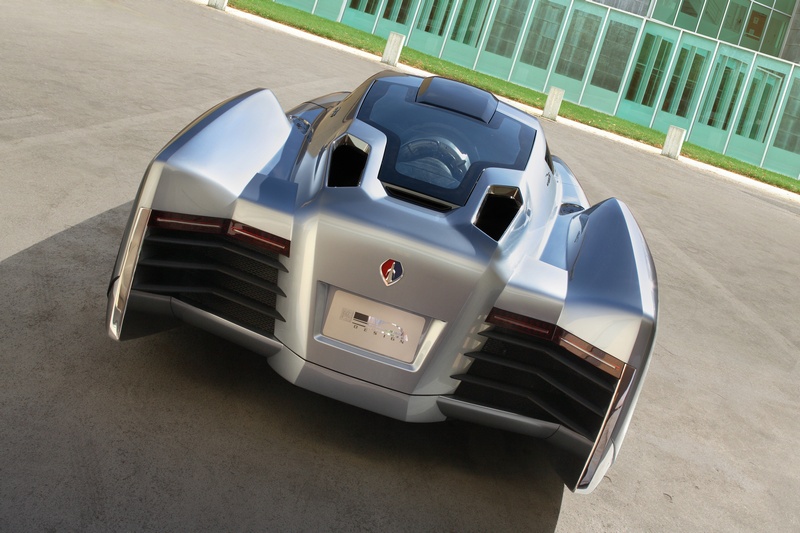 Turbine-Powered EcoJet Concept Began With Meeting, Sketches On A Napkin

LAS VEGAS - What would keep a group of automotive designers up all night? "Tonight Show" host Jay Leno, for starters, but not by his monologue or parade of Hollywood guests. This time it's because the late-night talk show host invited the General Motors Advanced Design Studio to help design a mid-engine, turbine-powered supercar called EcoJet. Leno and Ed Welburn, GM vice president of Global Design, introduced the car today at the Specialty Equipment Market Association (SEMA) show.

EcoJet's genesis goes back to a discussion between Leno, an avid car enthusiast and collector, and Bernard Juchli, the chief mechanic and caretaker of Leno's collection. Leno then turned to Welburn for design direction.

"A couple of paper napkins later, Ed had begun to capture the essence of the car," said Leno. "I've admired the work of GM's Design Studio in North Hollywood, Calif., and asked Ed if the studio's director, Frank Saucedo, and his guys could continue the design study,"

Welburn agreed, and a two-week sketching frenzy commenced as GM's designers began working after-hours with Leno's team on the project.

"EcoJet's esthetics were driven by aeronautical and jet-age influences," said Welburn. "It's a purpose-driven design that conveys power, capability and even danger, with a hint of Cadillac's sophisticated design vocabulary."

Borrowing design cues from jet aircraft and Formula One racecars, the supercar began to take shape under the watchful eyes of Leno and Welburn. A concurrent engineering program defined the vehicle's proportions and mechanics.

Leno relied on Juchli and the entire Big Dog team at his garage to turn the EcoJet vision into a reality.

"We thought we pushed the creative envelope with the '66 twin turbo Toronado project with GM, but this turbine-powered monster is a whole new level of complexity," said Juchli, who constructed the car at Leno's facility.

The 650-horsepower (400 lb.-ft. of torque) Leno original is powered by a Honeywell LT-101 turbine engine that runs on bio-diesel fuel. The engine sits in a modified Corvette Z06 hydroformed aluminum frame with aluminum and magnesium structural and chassis components. The vehicle's shell is an advanced construction of carbon fiber over Kevlar.