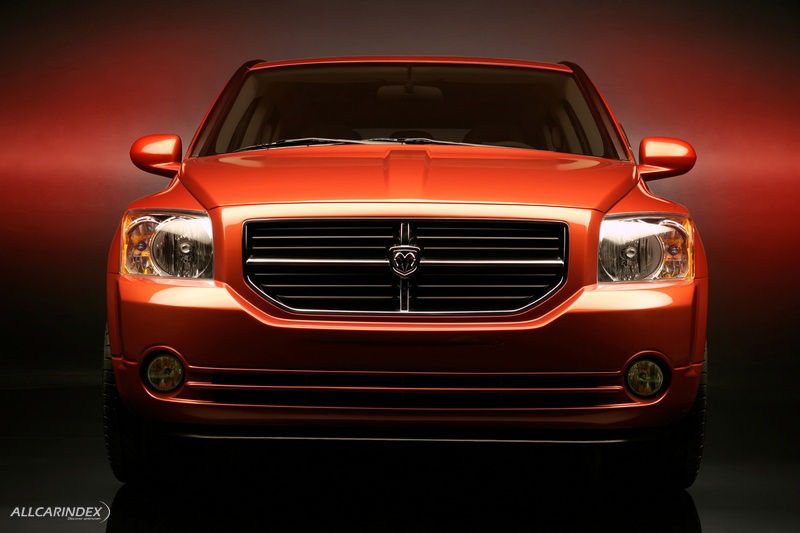 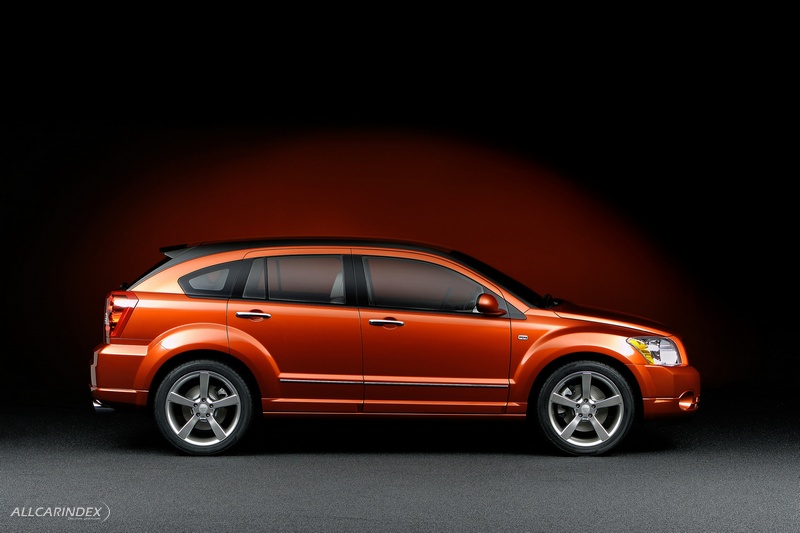 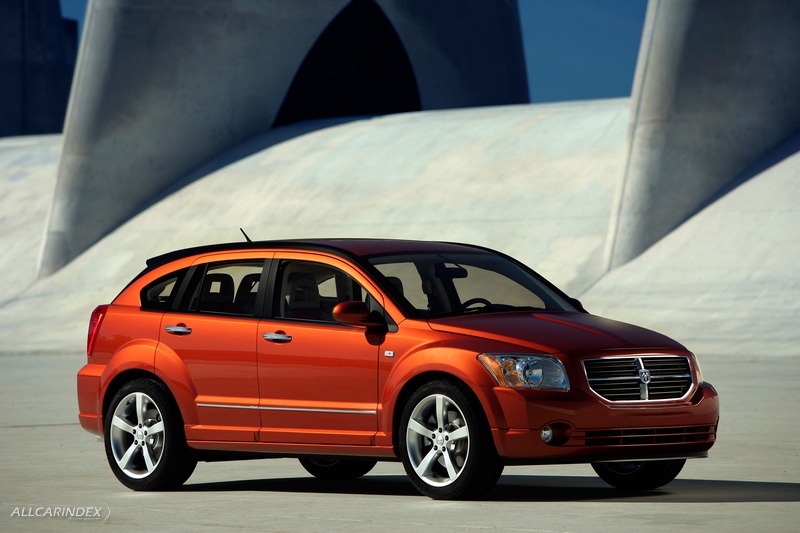 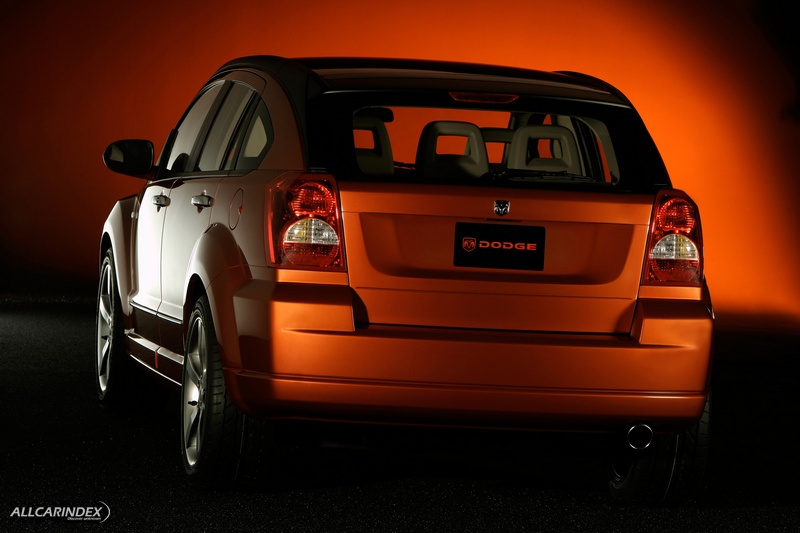 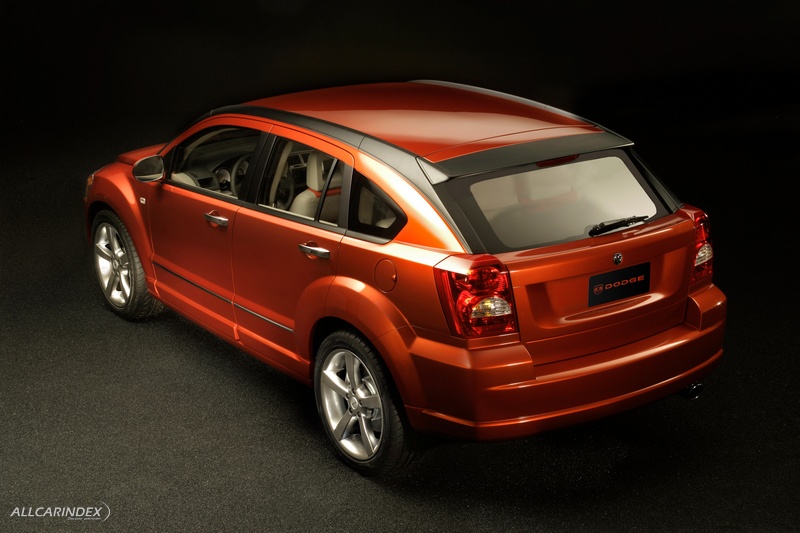 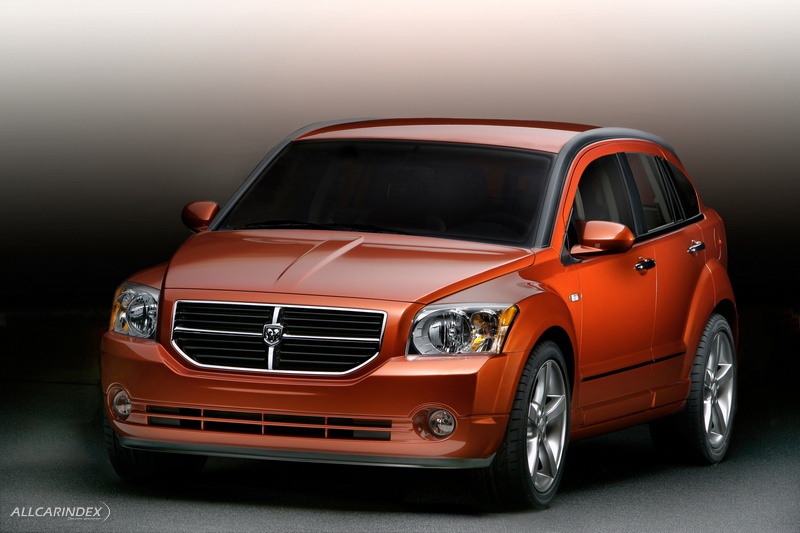 A New Slant on One of the World's Most Competitive Segments

Dodge designers aimed their sketch pads at the global car market and the result is the bold, distinctive Dodge Caliber concept — a five-door vehicle that combines a sporty coupe-like profile with the strength, stance and functionality of an SUV.

Caliber's sheer surface styling commands attention and evokes attributes that define the Dodge brand: bold, powerful, capable and street smart. This concept, painted stunning Sunburst Orange, would appeal to buyers looking for a compact car that stands out from the crowd and gives them the flexibility to do more in terms of seating friends and storing gear.

“With its bold styling and clever packaging, Caliber is pure Dodge,” said Trevor Creed, Senior Vice President - Design, Chrysler Group. “This concept is a new slant on one of the world’s most competitive segments. The Dodge Caliber concept brings emotion to the C-segment sea of sameness and strongly hints at the future direction of Dodge in the global car market.”

There’s no mistaking Caliber – this concept has Dodge’s imprint stamped into its DNA from the grille to the chrome exhaust pipe, and every body panel in between.

A black graphic appliqué runs the length of the roof and melds into an integrated spoiler, creating a coupe-like quality from the side view. Dodge’s “do more” philosophy is evident in Caliber's five doors, including a rear hatch, which provide easy access to the vehicle’s spacious interior.

“Dodge Caliber's bold, graphic design and inherent interior functionality shatter the conventional definition of a compact car,” Creed added. “It strongly hints at what Dodge can do to appeal to global markets.”

Dodge sold more than 1.4 million vehicles worldwide in 2004. With a 6.9 percent market share, Dodge is the fifth largest nameplate in the United States and will arrive in European volume segments in 2006.