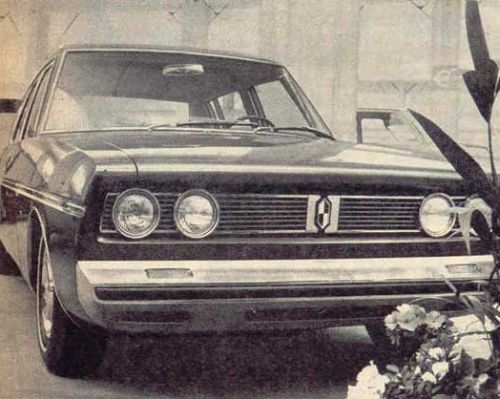 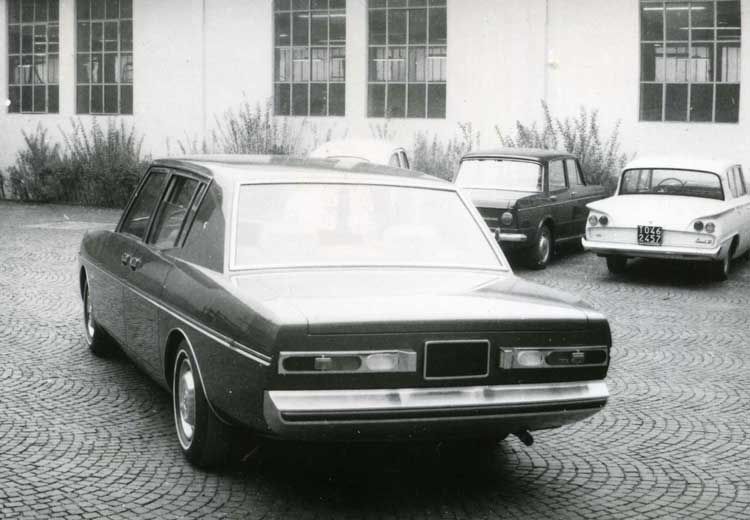 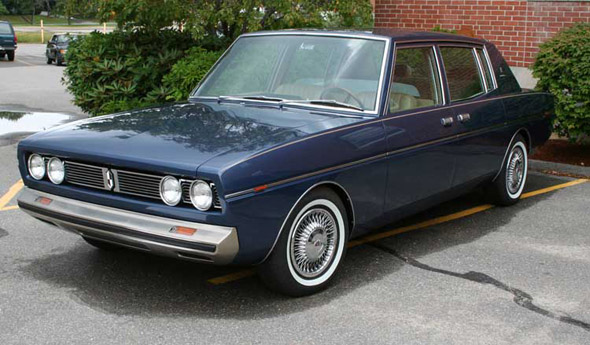 In 1968 Rowan Industries, a New Jersey-based petroleum exploration firm that had financed Alejandro DeTomaso’s takeover of the Italian coachbuilder Ghia, commissioned DeTomaso to design a prototype limousine that they hoped to sell to a US automaker (perhaps Checker?) to compete against the Cadillac Series 75 limousine. A Checker limousine was chosen as the donor chassis and Ghia’s Tom Tjaarda and Giorgio Giugiaro were pegged to come up with a design.

The resulting car, the Ghia Centurion, was a restrained, yet attractive Berlina that debuted at the 1968 Turin Motor Show and was subsequently displayed at the 1968 Paris and 1969 New York Auto Shows.