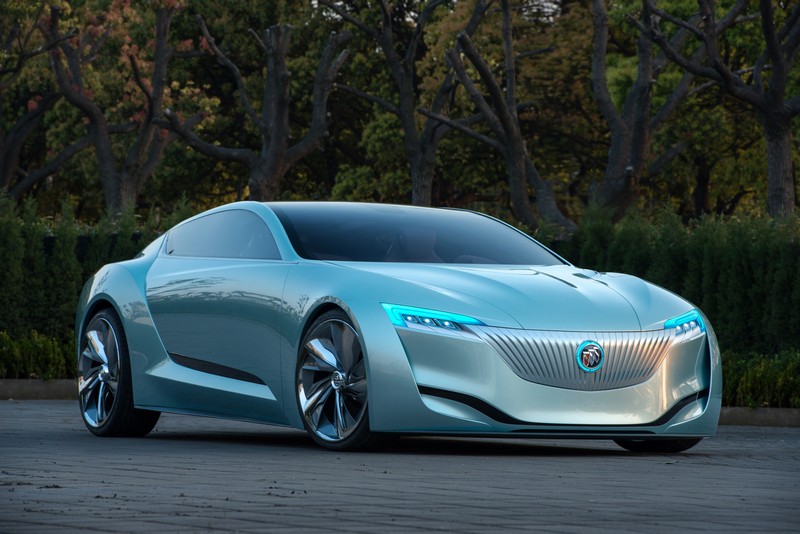 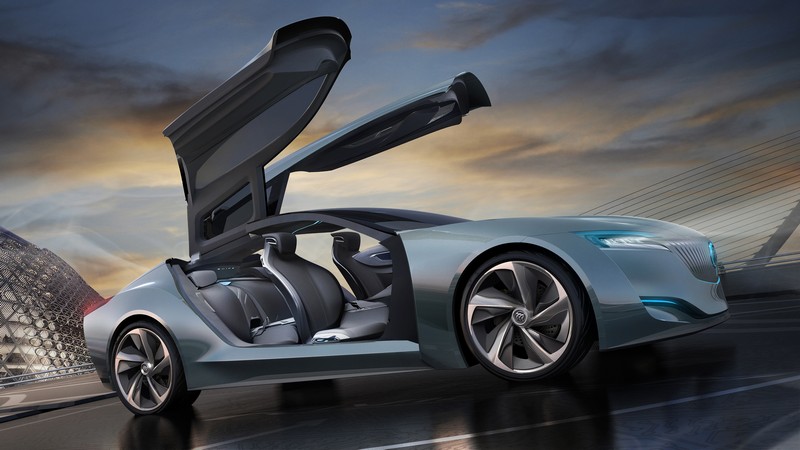 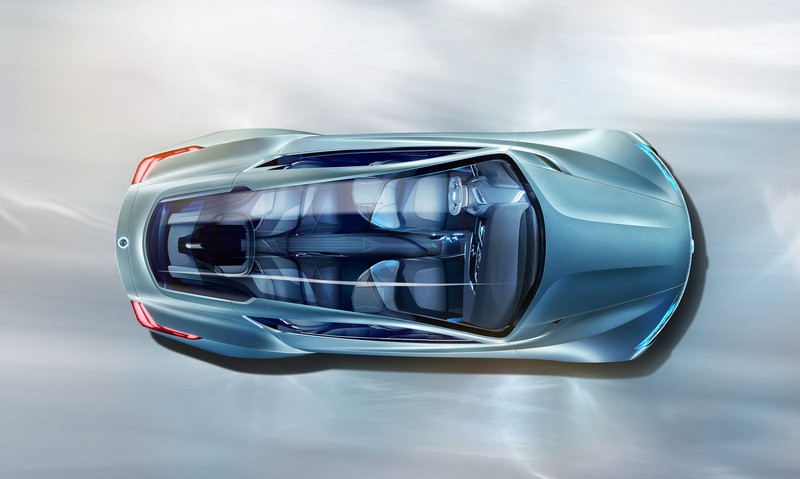 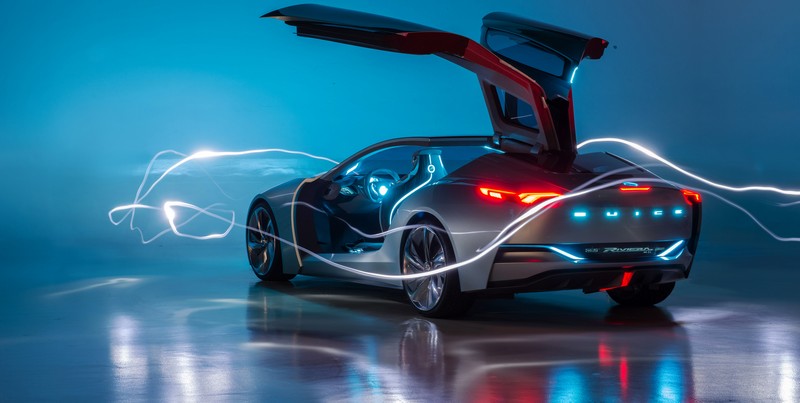 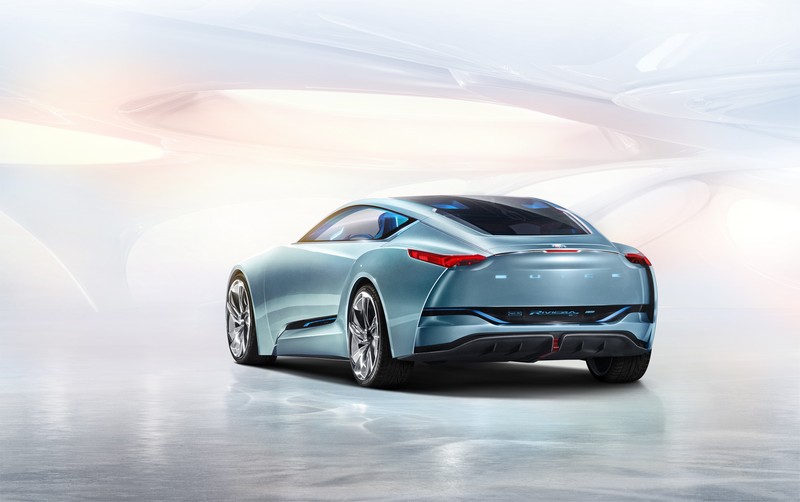 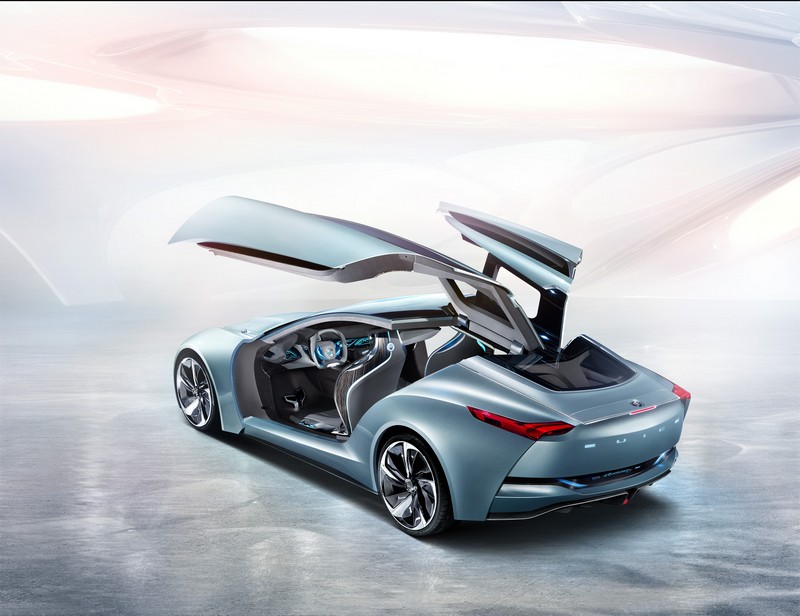 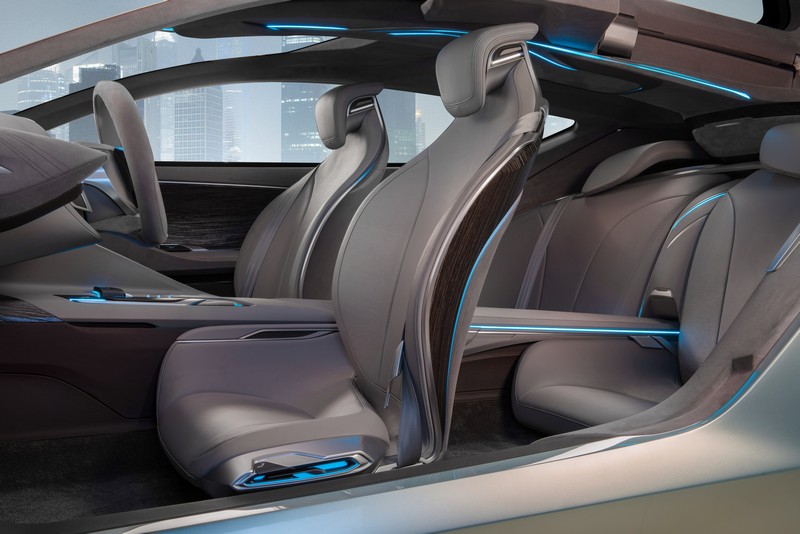 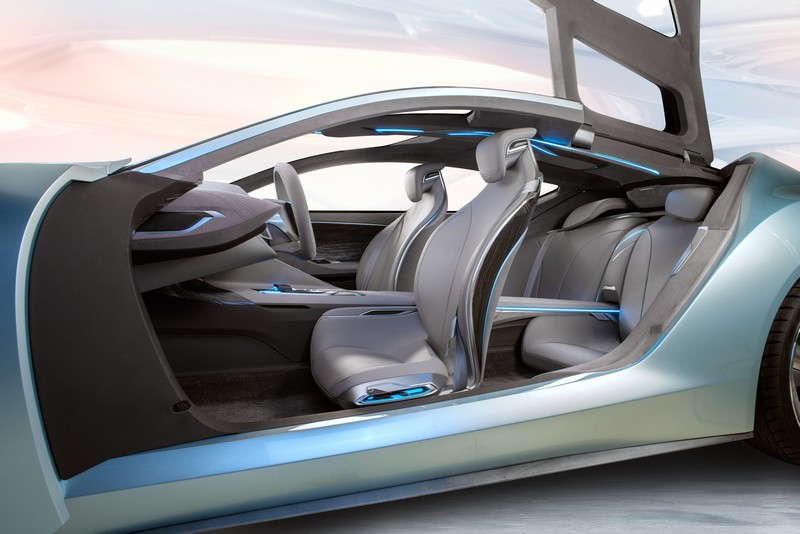 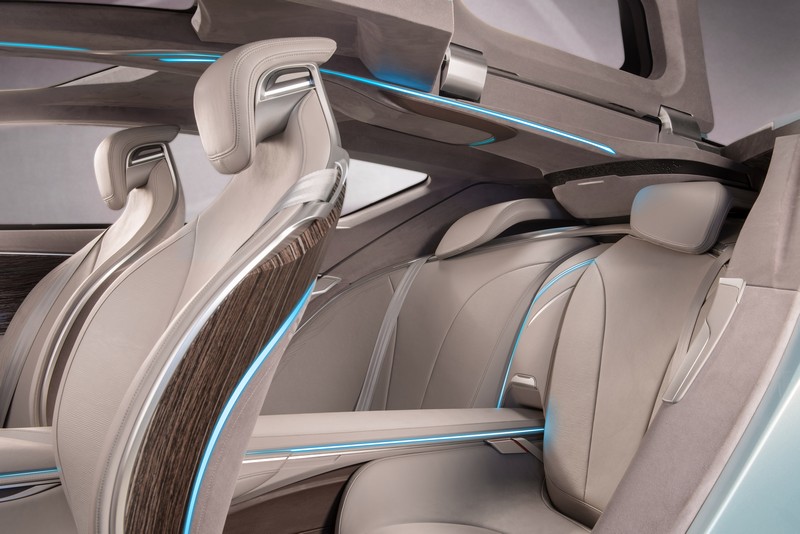 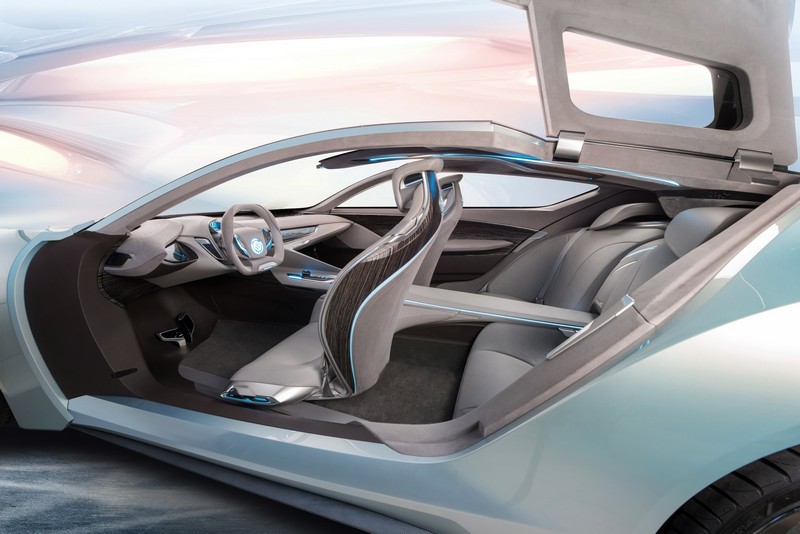 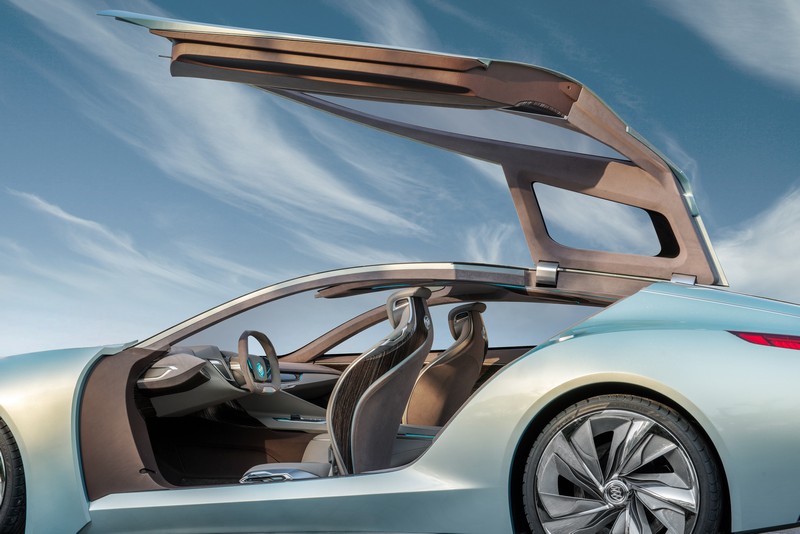 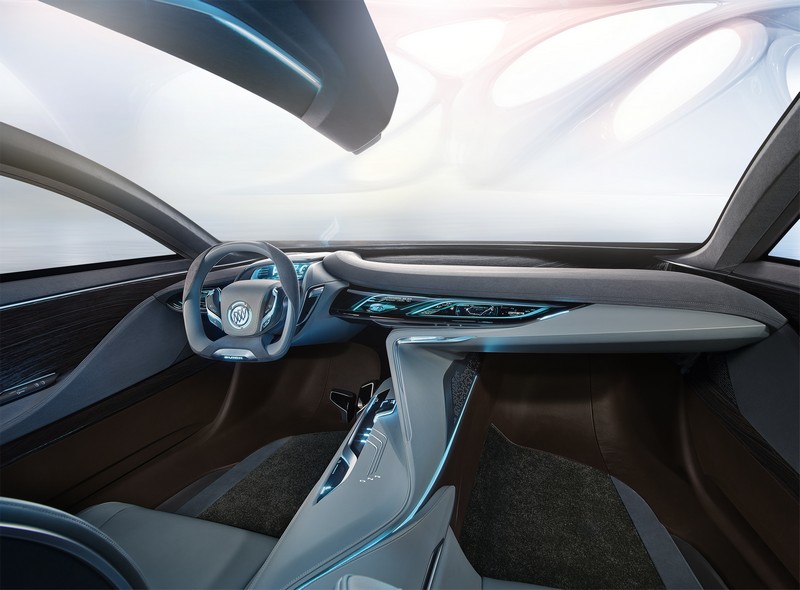 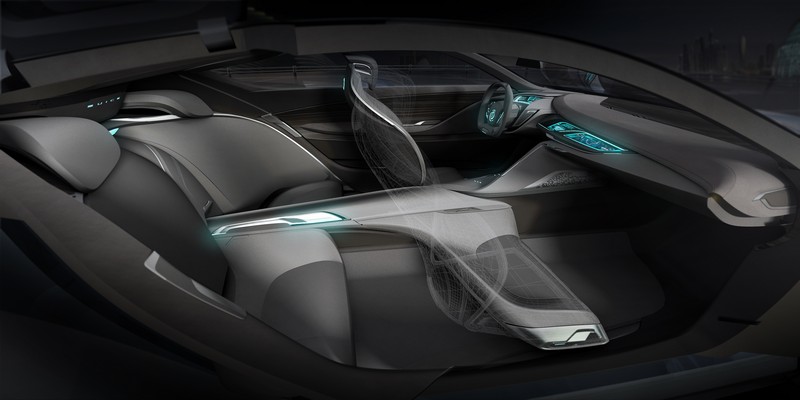 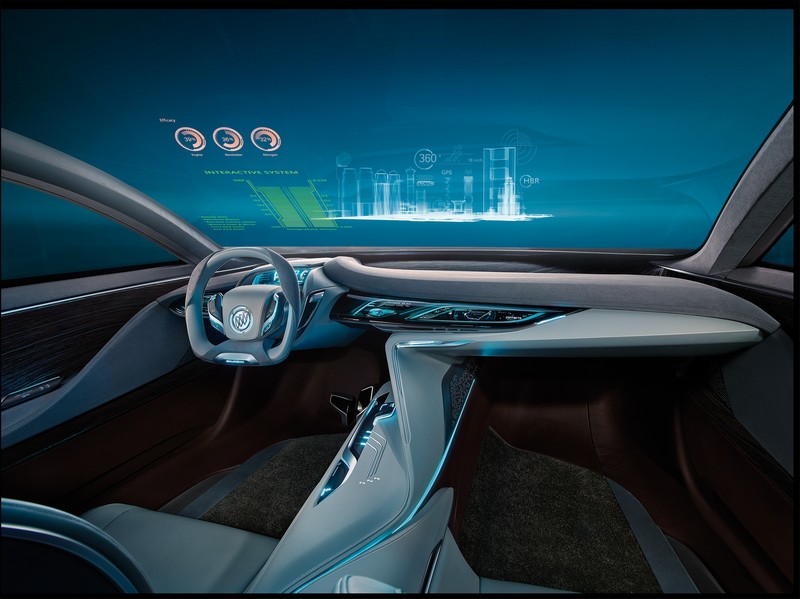 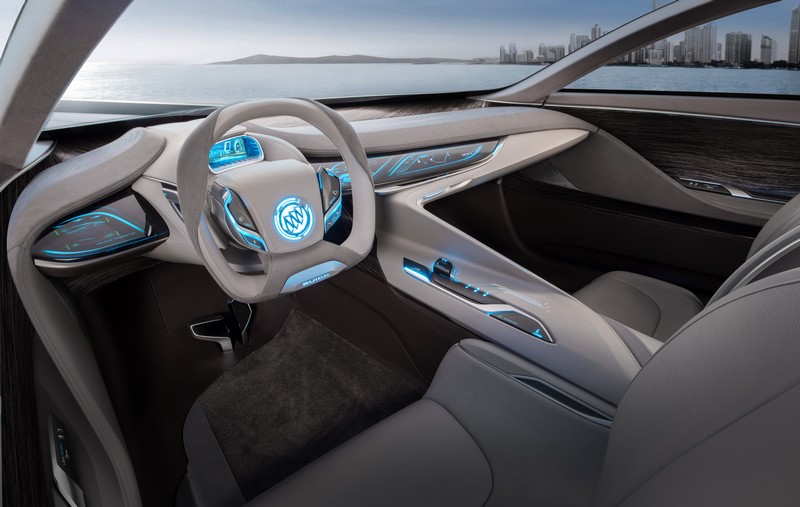 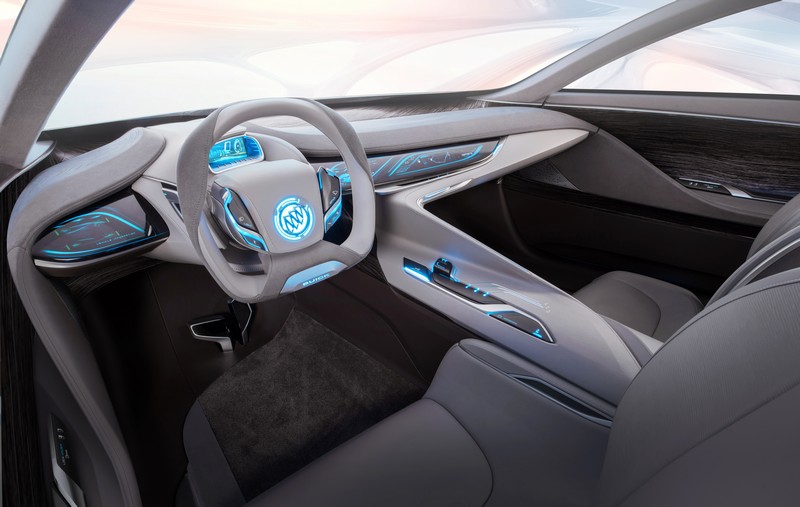 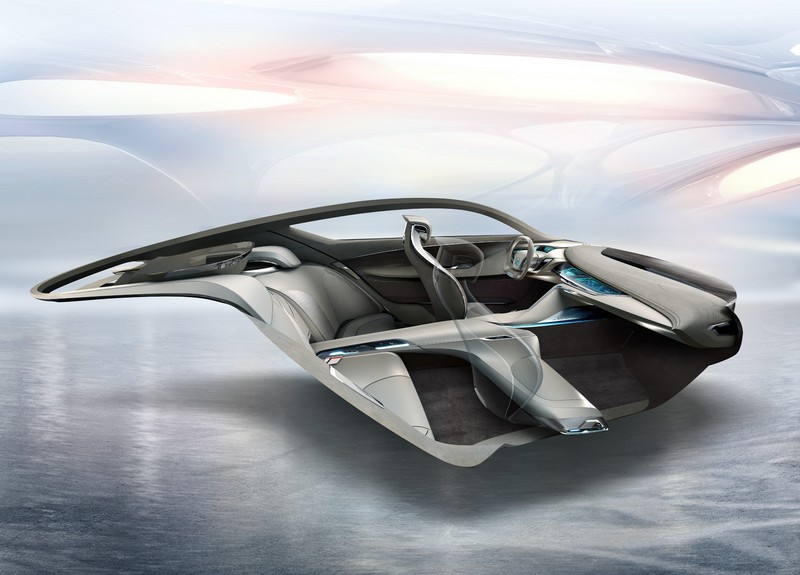 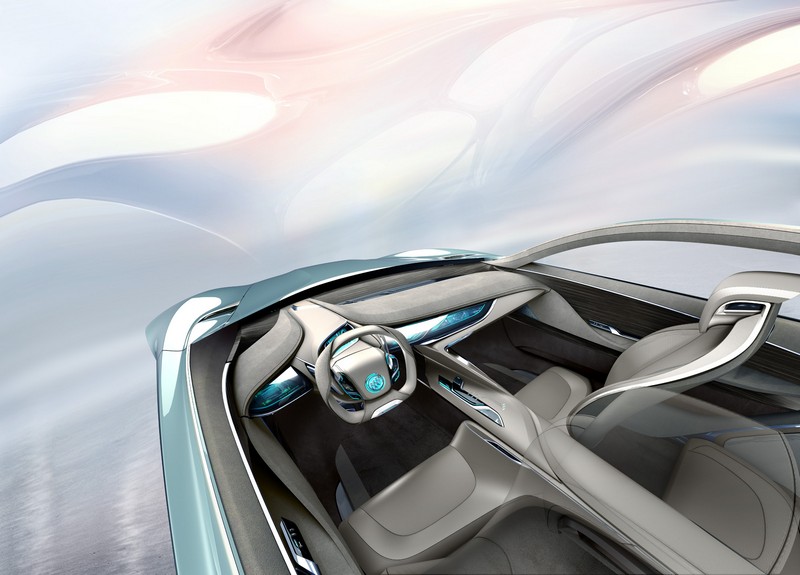 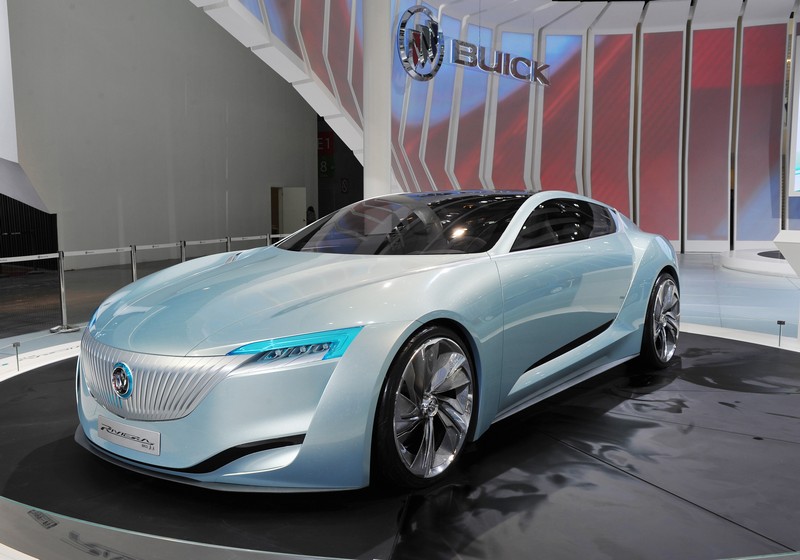 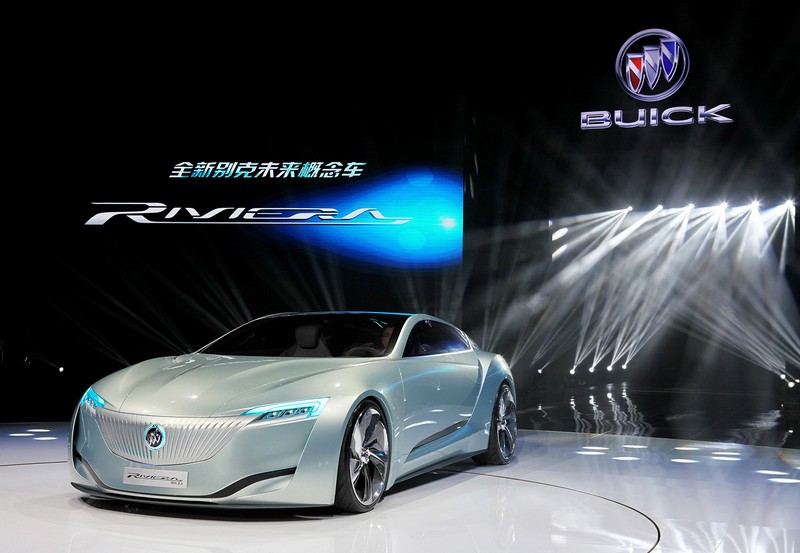 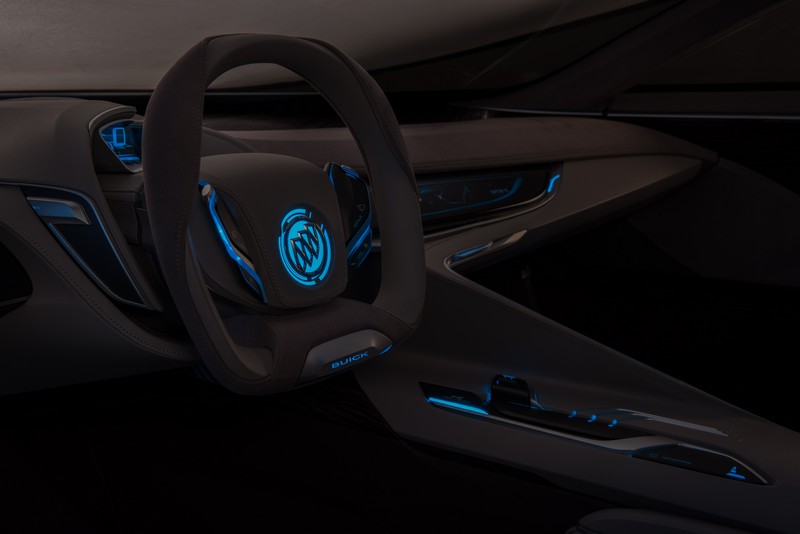 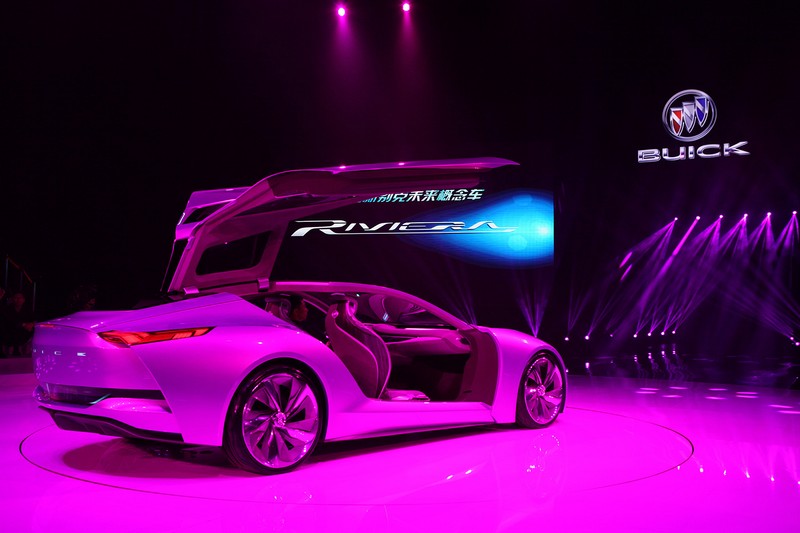 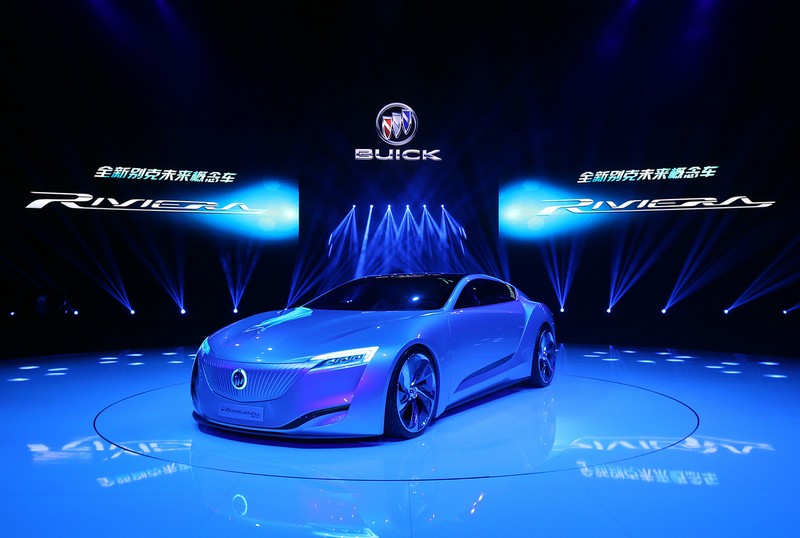 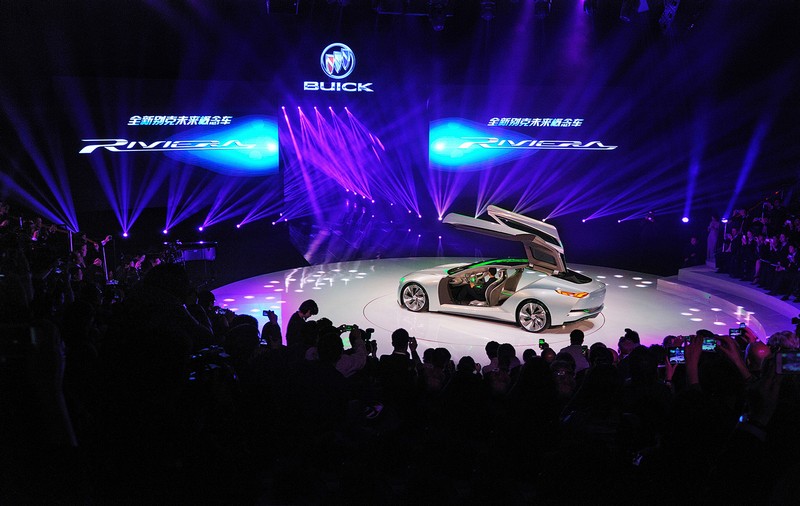 SHANGHAI – The new Buick Riviera concept vehicle made its global debut this evening in Shanghai.

Elegant Design Inspired by the Dynamic Nature of Water

The new Riviera’s designers took inspiration from the Chinese saying: “The greatest good is like water.” The vehicle’s sweeping design, which goes from thick to thin, has the vibrant nature of a moving river embodied in its athletic shape, elegant ambience and deeply sculpted lines.

"Riviera is a design study of the future expression of Buick design with its elegant athletic shape, sculptural beauty, and precision execution," said Ed Welburn, GM vice president of global design.  "It is a great opportunity to share Buick's future design language and technology strategy."

The concept’s silhouette with Buick's recognizable "sweep spear” has a three-dimensional effect that resembles waves in the ocean coming to a standstill for a split second. Buick's unique gull-wing doors exude a dynamic yet elegant ambience. The new Riviera has an ice celadon finish inspired by jade.

The new Riviera has a low drag coefficient and a harmonious balance between style and performance thanks to its raked windshield, 14-degree fastback design and metallic fiber spoiler, which are complemented by active grille shutters and diffusers, and active pneumatic wheels.

The interior carries on Buick's signature 360-degree integrated design with high levels of elegance and refinement. The eaglewood tone interior features the abundant use of refined materials such as sand-blasted aluminum alloy, lava suede and ebony used in a bold style reminiscent of traditional Chinese jade-inlaid wood. This creates a striking visual effect as well as a subdued sense of luxury.

The new Riviera has adopted BIP (Buick Intelligent Performance) technology. It is equipped with GM's all-new, dual-mode W-PHEV (wireless plug-in hybrid electric vehicle) propulsion system. The user can drive the car on green power in electric mode and enjoy the exhilarating handling and performance of a sports car while driving “green” in hybrid mode. In addition, the vehicle can be charged with a traditional cable or wirelessly via a sensory recharge panel on the car's chassis. The charging port is integrated into Buick's iconic porthole design.

The new Riviera is also equipped with intelligent four-wheel steering, an electromagnetic-controlled suspension and an air spring package for sure handling and comfort in extreme conditions.

The innovative mobile Internet system adopted in the new Riviera supports high-speed 4G LTE network use. The concept vehicle offers real-time traffic information, weather updates, and news and entertainment while communicating with other vehicles. The vehicle’s voice commands and controls along with touch and gesture recognition activate a range of vehicle systems and enable seamless interaction between driver and vehicle.

The new Riviera employs a forward-looking active safety system that collects traffic information through 10 high-resolution cameras (for image monitoring) and 18 micro high-precision sensors (for distance monitoring). The information is integrated and presented in a holographic image onto the windshield.

The new Riviera will be featured in the Buick display at Auto Shanghai 2013, which runs from April 20-29.