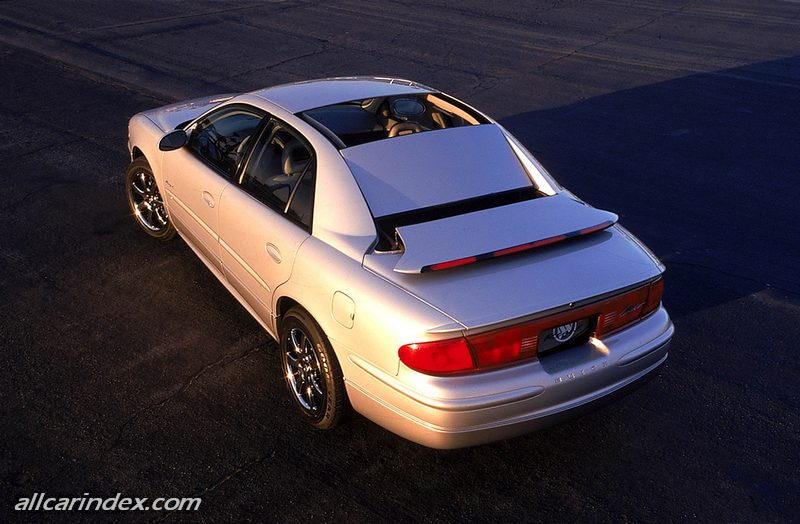 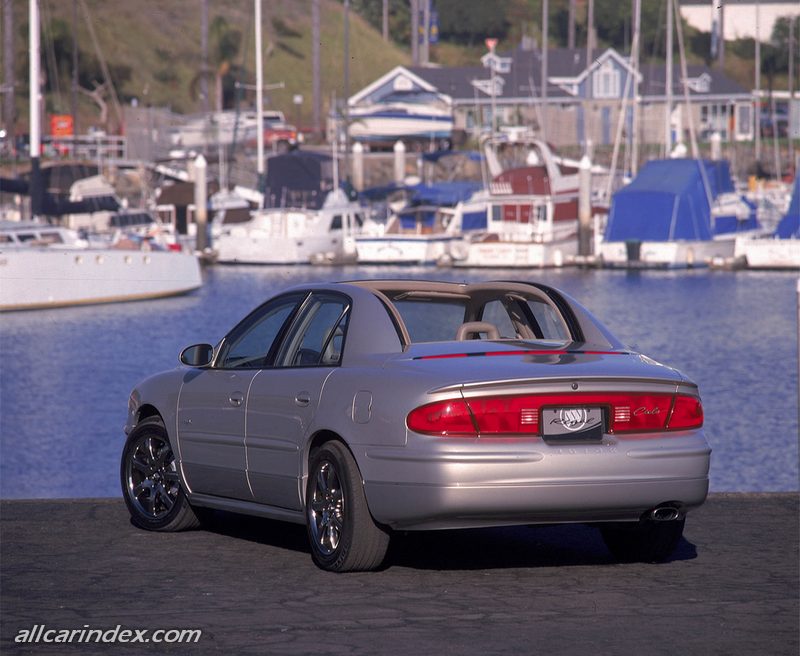 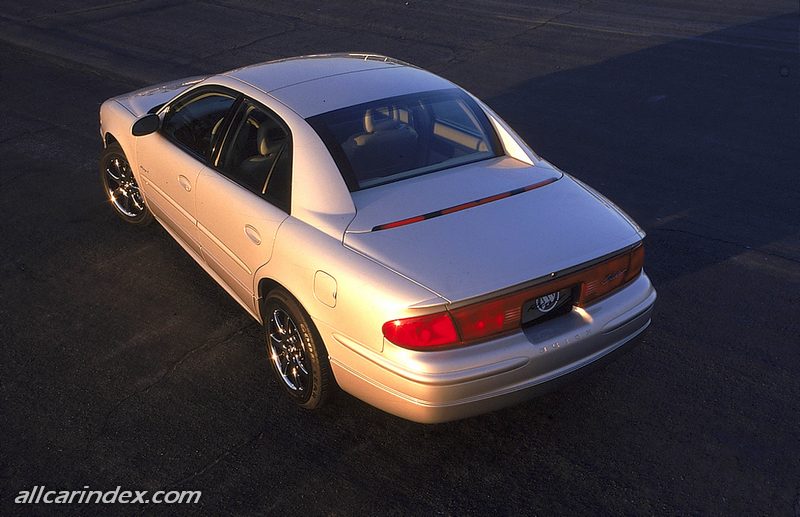 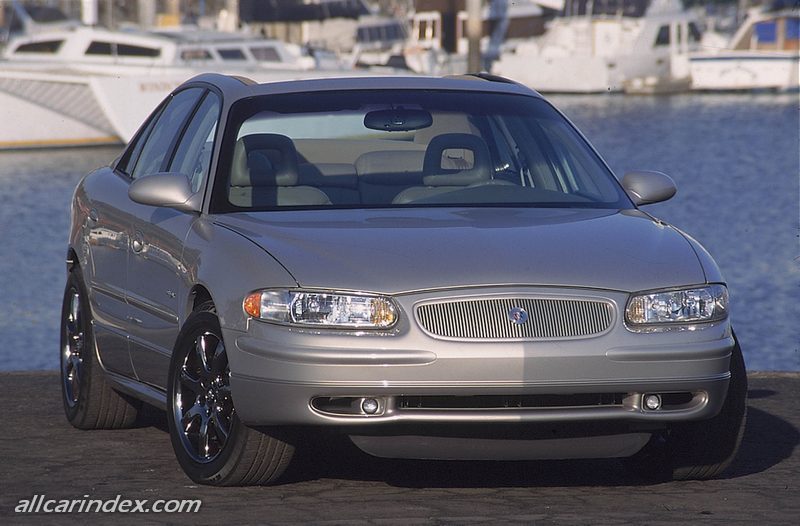 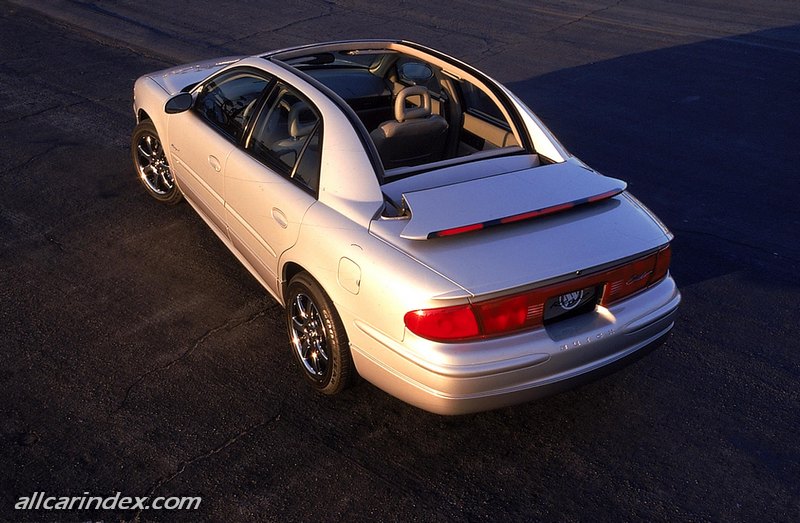 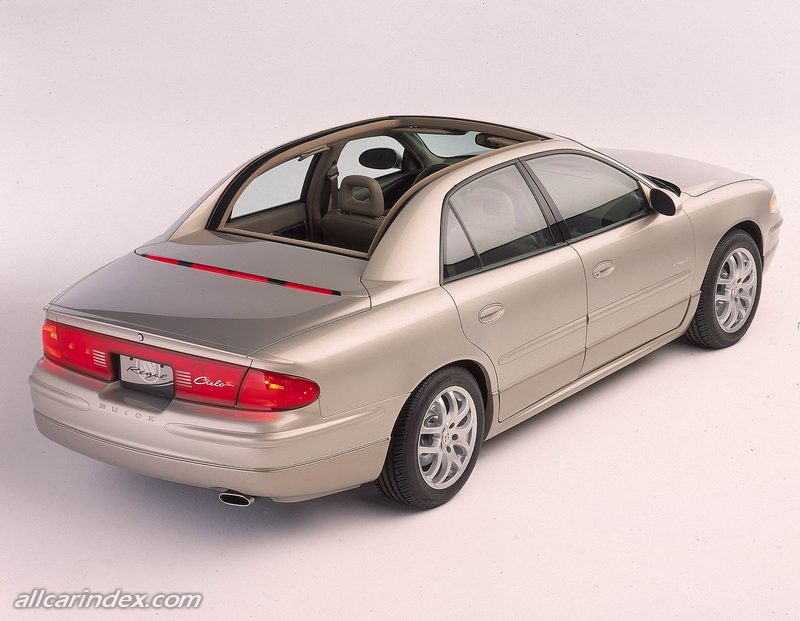 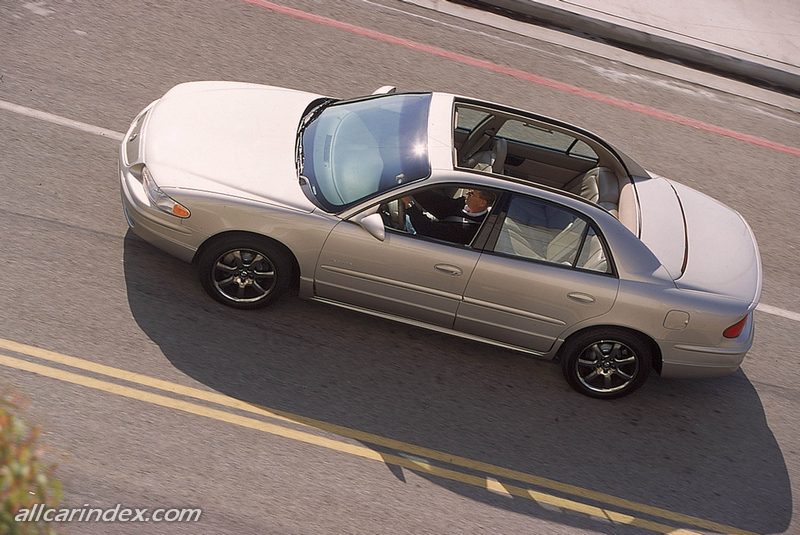 DETROIT - Regal Cielo, an open-air concept car based on the 2000 Buick Regal, is described by Buick as a potential limited-edition production model.

The Regal Cielo concept car was revealed at the Greater Los Angeles Auto Show in early January of 2000.

"This is a translation of the most significant feature of the Cielo concept car directly into a potential production application." said Mark D. Hines, Regal brand manager. "Although Regal Cielo is technically a concept car it is clearly a vehicle which can be built."

Just as on the original Cielo, Regal Cielo features retractable hard roof panels. When the top is lowered, the two roof panels separate and move rearward and downward along the two roof rails. The panels are stored vertically into a compartment located behind the rear seat.

Regal Cielo has several variations for open-air motoring. In one configuration the forward roof panel moves back to provide a rail-to-rail open sunroof over the front seat. Another position lowers the entire top and rear window into the rear storage compartment. A third variation lowers just the rear window.

"The most important point about Regal Cielo is that, like the original Cielo, there is no compromise on safety and security," said Hines. "Regal Cielo is innovative, yet practical enough to appeal to families who had not considered a convertible before. "

Regal Cielo badging is embroidered on both front door panels and positioned on the passenger side of the instrument panel. There also is Cielo badging on the right taillamp. A "stinger" spoiler extends across the trailing edge of the trunk lid and blends into the rear fenders. The exhaust tips are chromed.

A hinged tonneau cover is located behind the rear window. The cover flips up to accommodate the roof panels and rear window and then lowers to its original position. The tonneau cover also contains a high-mounted neon brake light and turn signals.

"Regal Cielo is another step toward providing a safe, practical and versatile convertible for the family," said Hines.