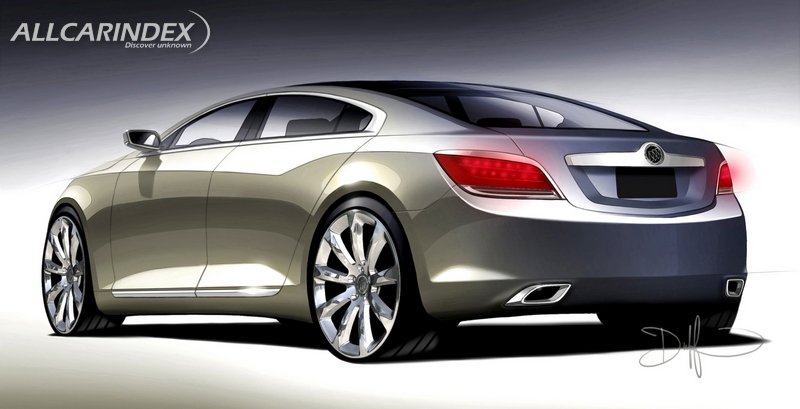 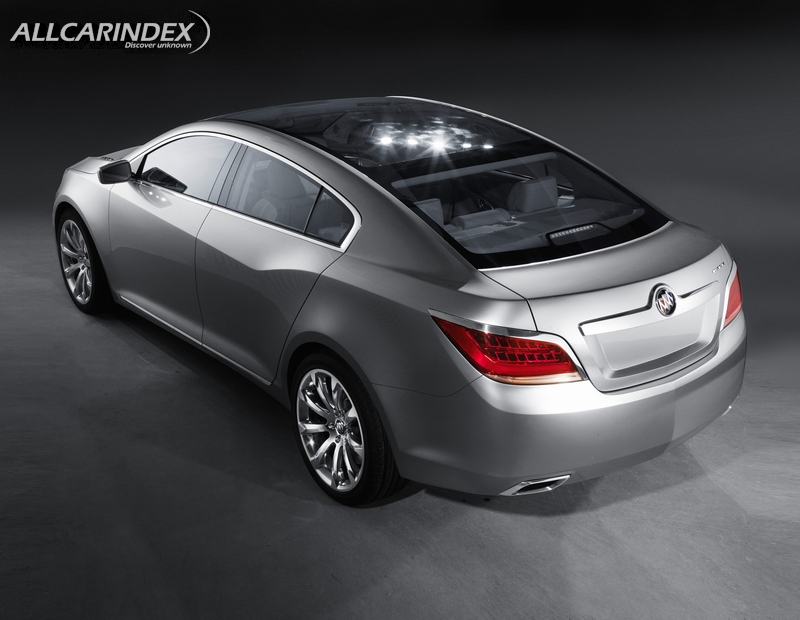 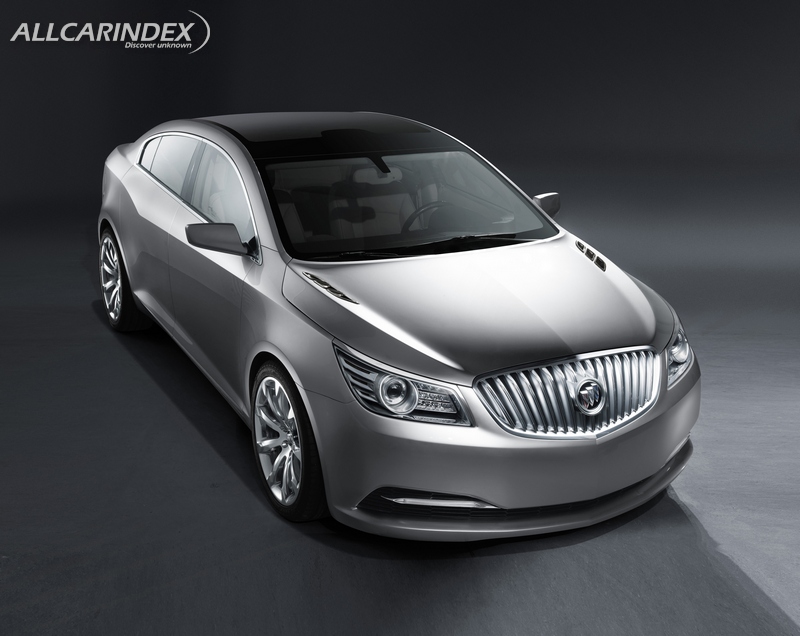 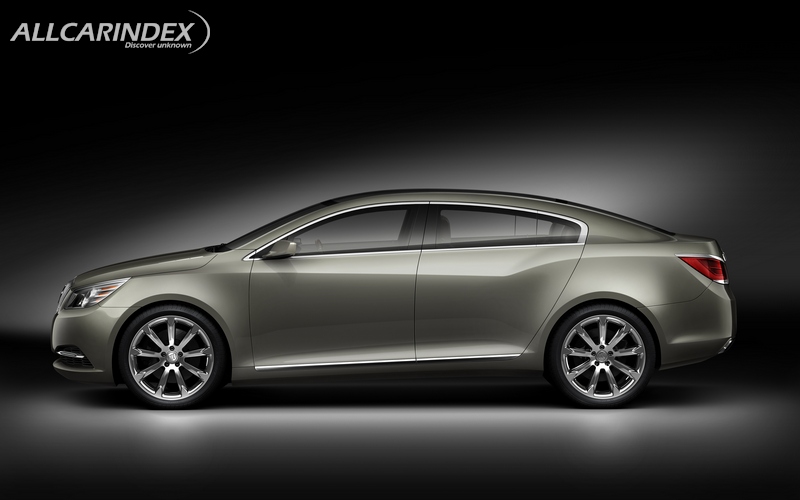 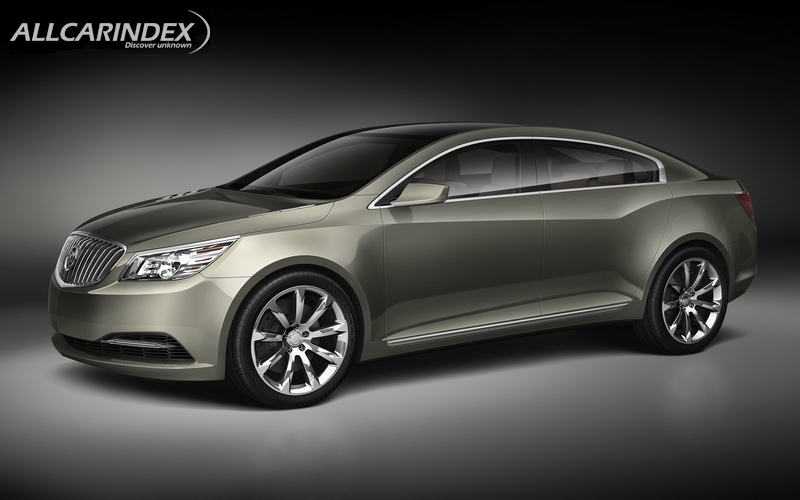 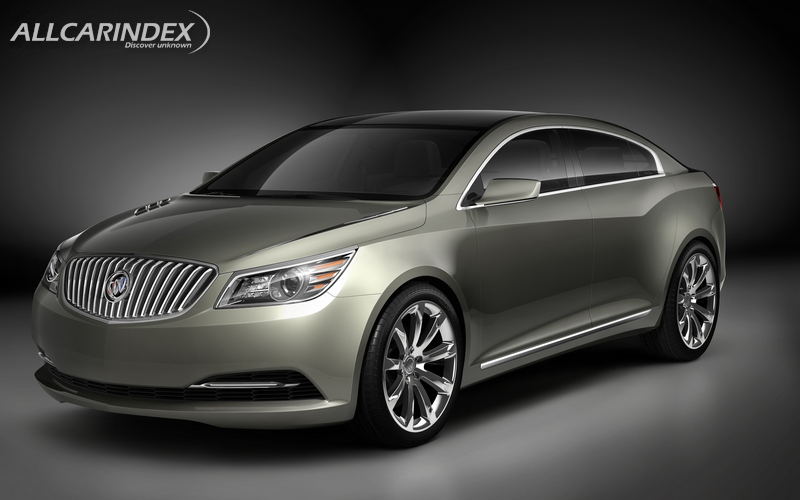 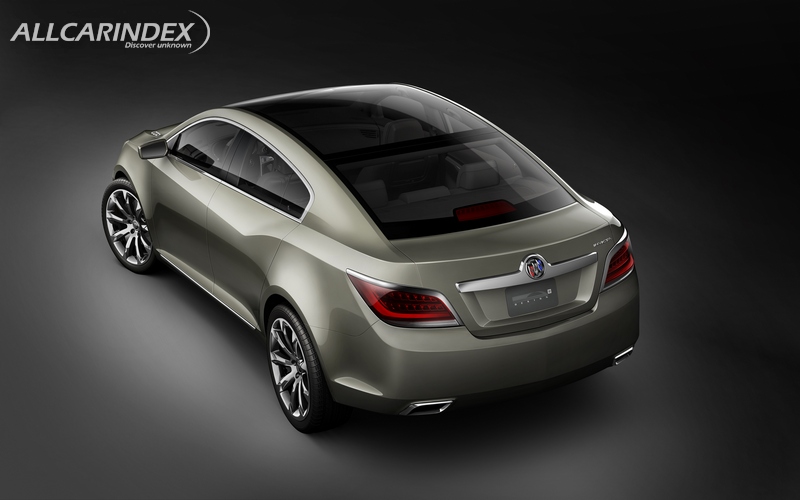 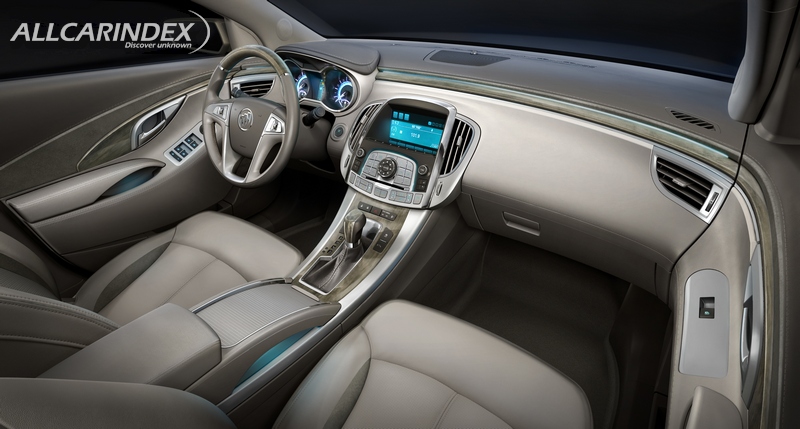 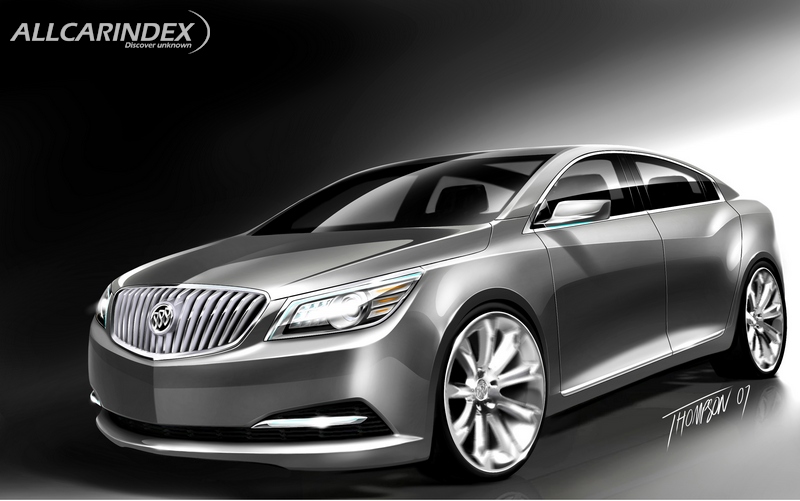 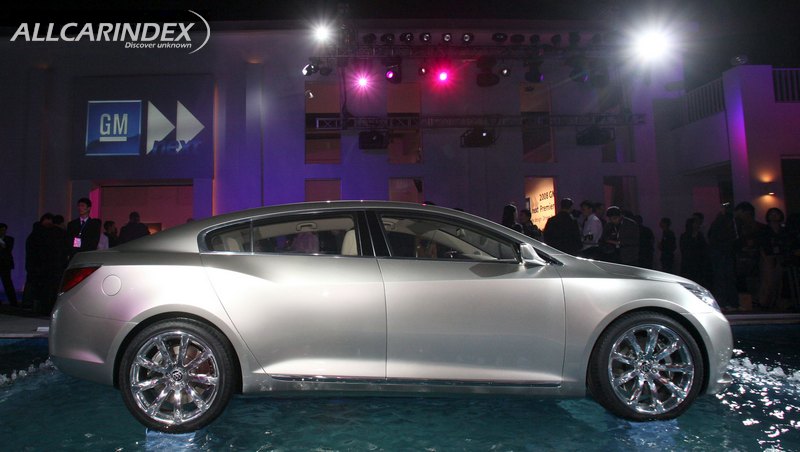 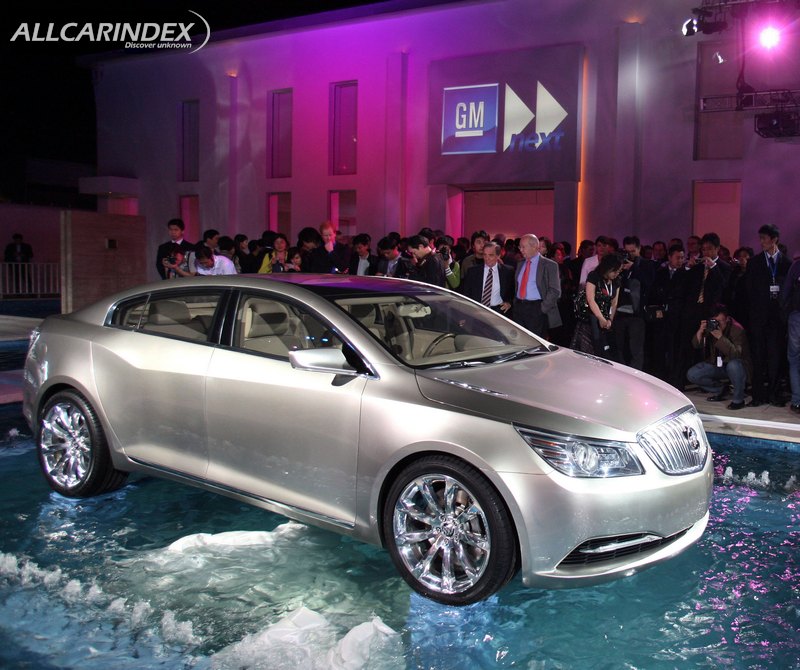 BEIJING – The sleek Buick Invicta show car revealed here in conjunction with Auto China 2008 is Buick’s strongest statement yet of its deliberately international plans. The four-door midsize sedan with a coupe-like roofline presents bold direction for Buick’s new generation of vehicles in the world’s two biggest automotive markets – the United States and China.

Invicta has evolved from Buick concepts such as the 2004 Velite convertible and 2007 Riviera coupe, both of which received accolades for their thoroughly modern adaptation of classic Buick themes. Invicta was designed collaboratively by GM centers of expertise in Warren, Mich. and Shanghai, China. The name, which is Latin for “invincible,” returns to Buick after a 45-year hiatus in the United States.

“Buick's global appeal created an opportunity for GM Design Centers to elevate our collaboration to new levels. Using our virtual reality centers in Warren and Shanghai, designers fused the best ideas from both cultures during the development of the Invicta," said Edward T. Welburn, vice president, General Motors Global Design. "The result will set a new design standard for Buick, and it couldn't have been achieved by one studio working in isolation. The Invicta represents another significant design milestone in Buick's history."

Invicta is powered by Buick’s first direct injection turbocharged engine, a four-cylinder powerplant that produces 250 horsepower (186 kW) and 220 lb-ft (298 Nm) of torque. The engine is matched with a six-speed automatic transmission for maximum fuel efficiency.

Invicta’s designers drew inspiration from the Riviera concept. Invicta features modern and sleek proportions with exterior lines that flow uninterrupted around the vehicle. For example, Invicta’s cat-eye headlamps transition into the Buick heritage-inspired sweepspear design cue, which flows seamlessly along the body sides and merges into the taillamps. Similarly, one can trace the top of the headlamp casing to the roofline and the rear of the vehicle without interruptions.

As with Riviera, Invicta features short overhangs with wheels pushed out to the corners for a well-planted stance. The overall appearance is sleek, thanks in part to a sweeping, low roofline and a front windshield that has an aggressive rake.

Up front, the Buick tri-shield is prominently displayed inside the Velite-inspired chrome vertical waterfall grille. Polished aluminum surrounding the headlamps, portholes, around the D-pillar and along the lower side of the vehicle on the lower doors accentuates the overall exterior design. Reminiscent of a number of historic Buick models, Invicta’s portholes – three per side – are located on the hood rather than on the front quarter panels.

To signal its premium attributes while enhancing the vehicle’s sleek proportions, Invicta’s exterior is draped in a sumptuous AluStone color. Its warm beige tone contains wafer-thin flakes of aluminum that reflect light to emit a liquid gold appearance.

The focus and attention to seamless transitions carry over inside Invicta. The doors merge to become one with the instrument panel, which morphs into the center console.

The wrap-around design of the interior and fluid design provide a spacious cabin for all passengers, especially those seated in the back of the vehicle. At nearly 100 cubic feet of interior space, Invicta delivers large-car comfort in a mid-size sedan. The sense of roominess is further accentuated by a full glass roof, which allows all passengers to enjoy the sights, day or night.

Invicta also showcases a high level of interior craftsmanship while creating an environment that is soothing, quiet, comfortable and inviting for all passengers.

Beyond its sumptuous appearance, Buick created a show car for the senses. Authentic French seam stitching on the soft-touch instrument panel pad, door panels and steering wheel invites touch. Buttons, switches and door pulls are crafted to deliver a tactile quality experience. Soft and soothing Ice Blue ambient LED lighting on the instrument panel, around the central vehicle function controls, along the console and center storage, and in the front footwells provoke visual sophistication. Two discriminating “spotlights” also accent the center point of the front and rear seats.

Buick introduced the Invicta in North America as a production vehicle in 1959. The Invicta show car is the first time the nameplate has appeared on a Buick in China.