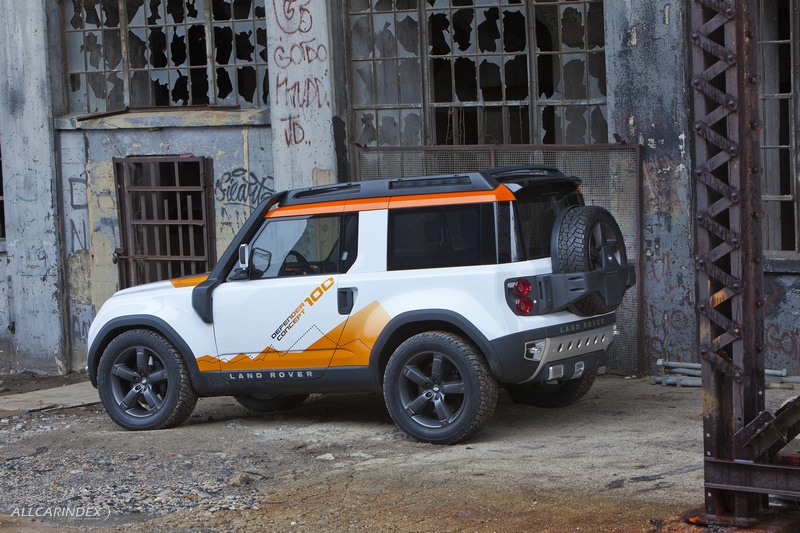 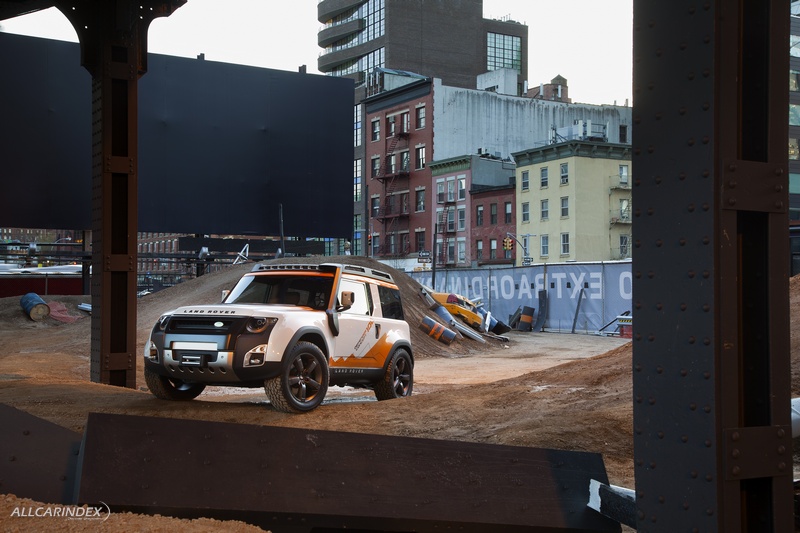 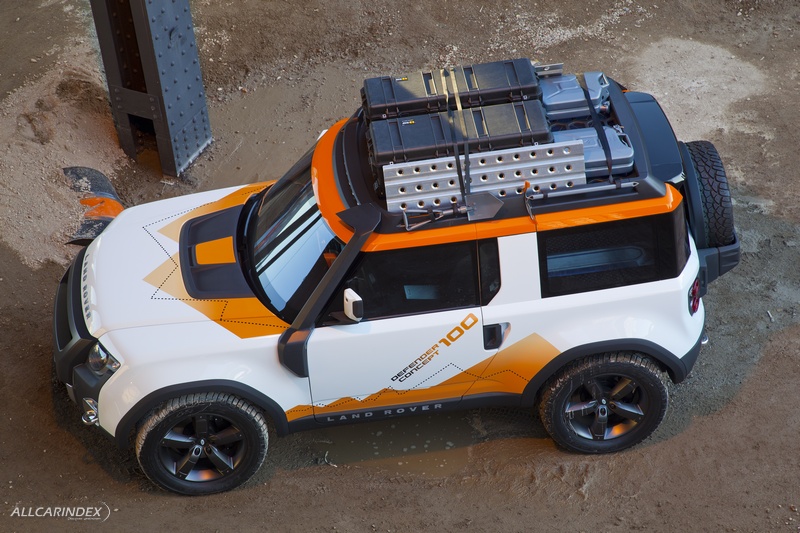 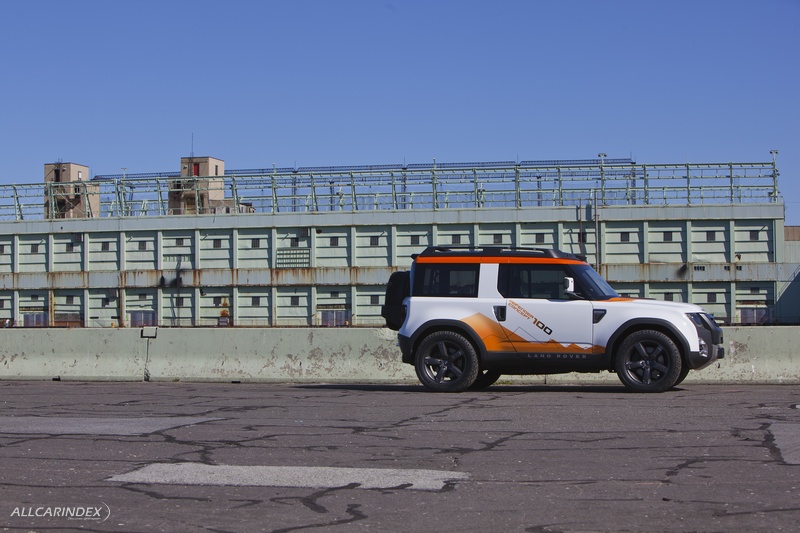 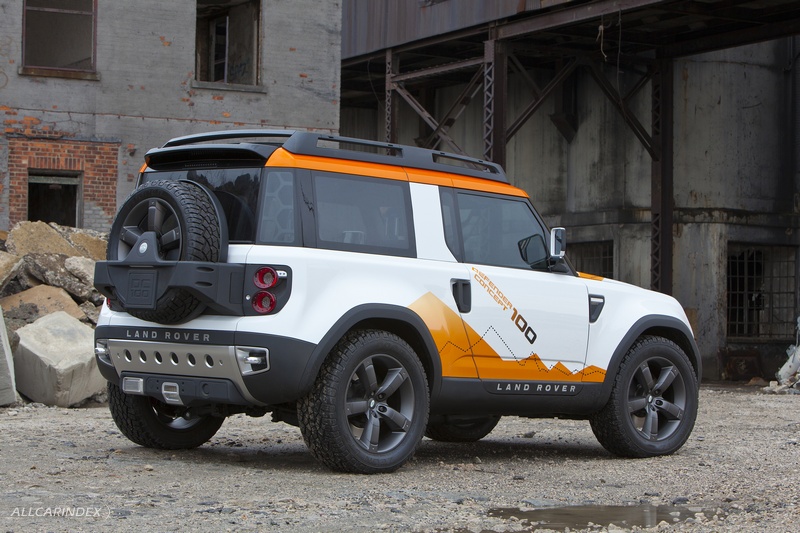 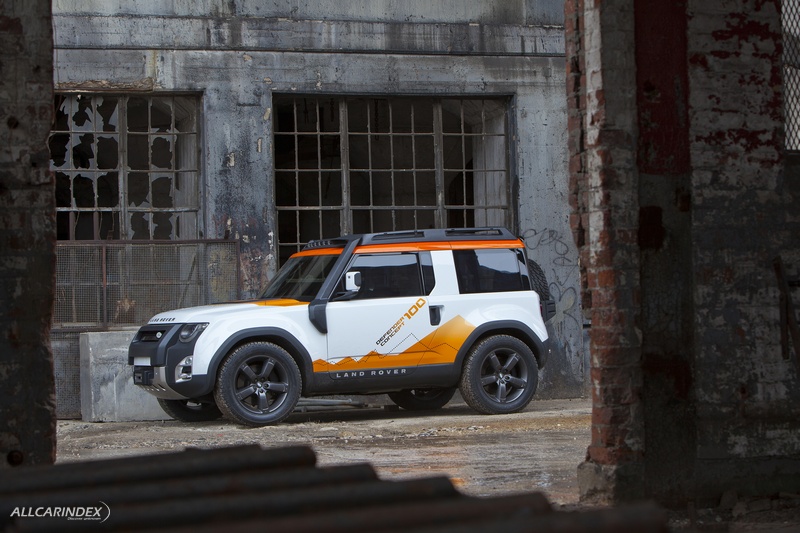 Land Rover celebrated 25 years in North America during the 2012 New York Auto Show in New York City Tuesday at an exclusive night of luxury, history and design. Georgina Chapman, Co-Founder of Marchesa joined Land Rover to help celebrate this milestone at a VIP celebration where the 1987 Range Rover Classic and 2012 Range Rover Evoque were on display. NFL star Bart Scott and TV personality Kelly Bensimon, were also on hand and shared details of their own Land Rover vehicles.

Loyal customers and media at the event, held at The Park in New York's Chelsea neighborhood, were the first in New York to interact with the new DC100 expedition version. To celebrate the 25th Anniversary of Land Rover North America, Land Rover has produced an updated version of the DC100 Concept equipped for expedition use. The DC100 explores possible design directions for the future of the iconic Land Rover Defender.

Earlier in the day consumers were invited to an urban off-road adventure where they drove the 2012 model year vehicles at a custom-made course in the heart of New York City's meatpacking district. Heritage Land Rovers on display at the off-road course included: 1987 Range Rover, 1993 Land Rover 110, 1995 Range Rover Classic, 1995 Camel Trophy Discovery and a 1966 Series IIA.

"The outlook for the company in this its 25th anniversary year in the US is strong and deserving of recognition here in New York City, our largest metro Range Rover market in the world," said Kim McCullough, Brand Vice President, Land Rover North America. "With the renewed focus, enthusiasm and energy that the company holds for the brand, I have no doubt the next 25 years will be as strong as the last."

After being founded in 1948, the iconic Land Rover Range Rover was officially introduced to the United States 25 years ago this year in 1987. The Range Rover created a new automotive market segment: the luxury sport utility. At the time of its launch in 1987, the $30,850 retail price made it the most expensive vehicle of its type. In the past quarter century, the growth and acceptance of the Land Rover brand in the U.S. marks a true product and brand success story.  That success is defined by loyal customers, a distinct authentic brand and consistent sales success. More than 575,000 Land Rover vehicles have been sold in North America since 1987 establishing the U.S. as the world's largest market for Land Rover's Range Rover SUVs and New York City the largest metro market.

The original Range Rover (colloquially known as the "Range Rover Classic") established a new market segment for dual-purpose vehicles that could go almost anywhere and has been the platform for numerous technological innovations in the industry. Its unmatched capability, rich heritage, and favored status among world leaders, entertainment personalities, athletes and design visionaries has established the Range Rover as a benchmark icon. Land Rover's latest success story is the launch of the award winning 2012 Range Rover Evoque, the company's lightest and most fuel-efficient SUV ever. The all-new Range Rover Evoque has received over 95 international awards including the 2012 'North American Truck of the Year' and the 2012 Motor Trend 'SUV of the Year'. The award winning Range Rover Evoque is currently sold out and expected to remain on backorder for the remainder of 2012.