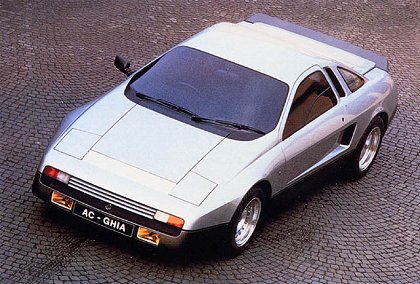 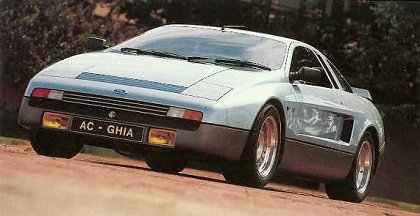 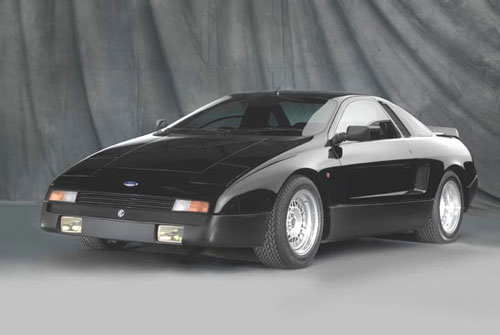 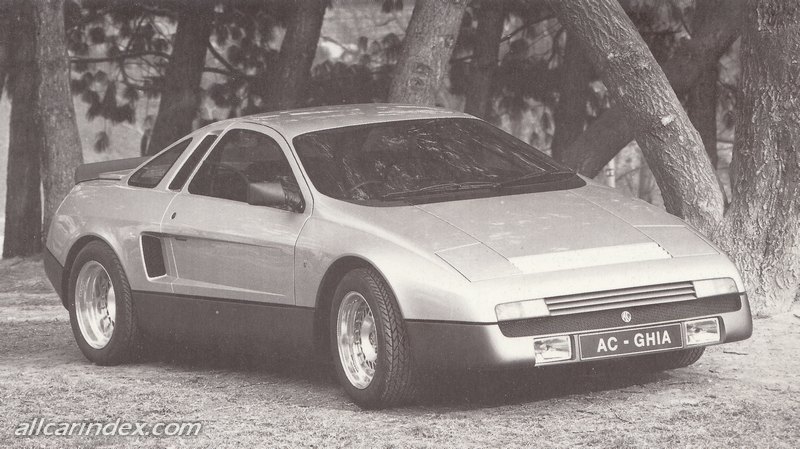 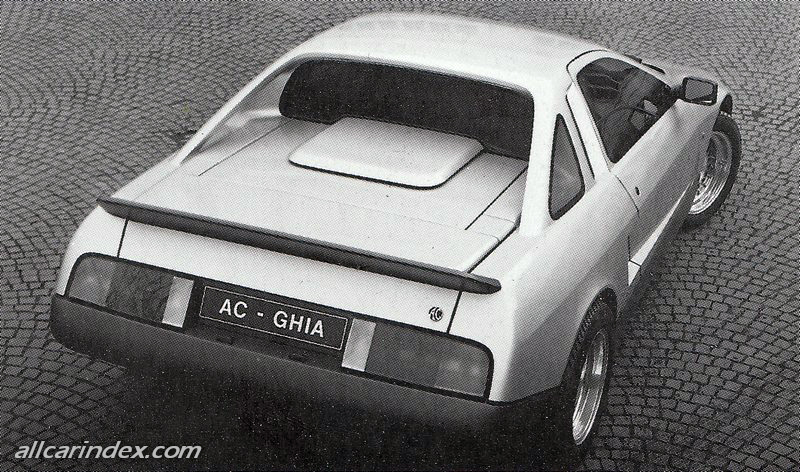 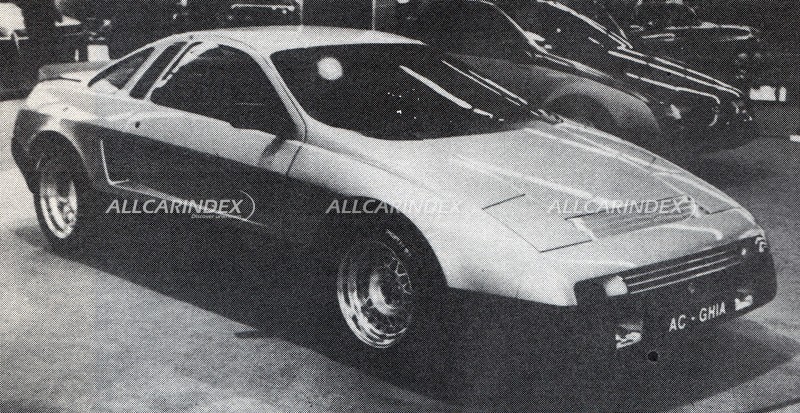 In 1981 the world famous Italian styling team "Ghia" started to design and build a concept car for Ford as a potential Rally car naming it the" AC Ghia" . It used the mechanical package of an AC 3000ME.

There plans never got off the ground with only one being built. It used a standard 3000ME chassis which was not shortened by 8" as some say, rather the car was 8" shorter..

There was talk of the car going into production using Ford backing with 500 per year being rumored.

The origional car was in silver, then changed to black