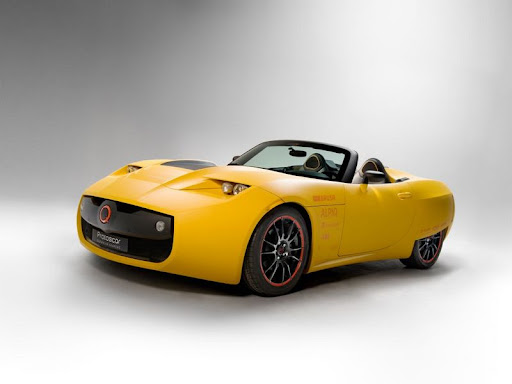 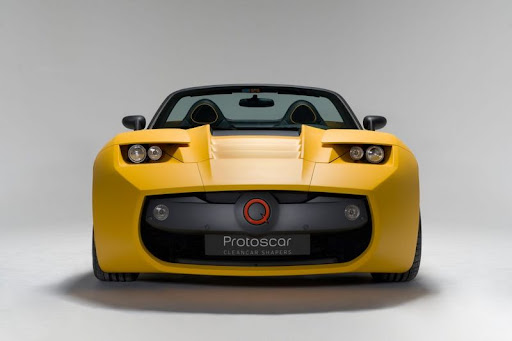 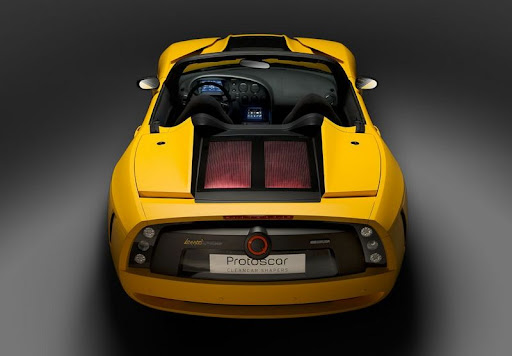 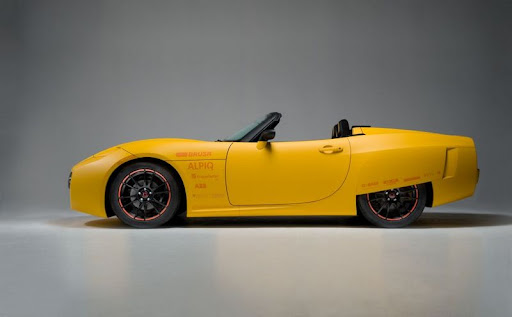 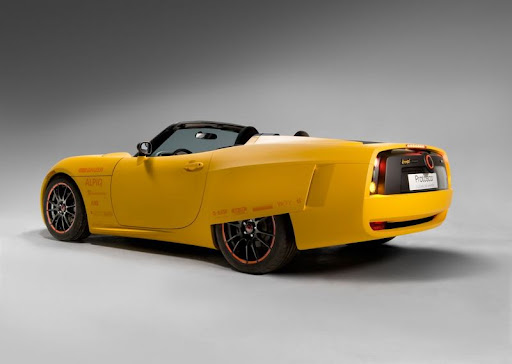 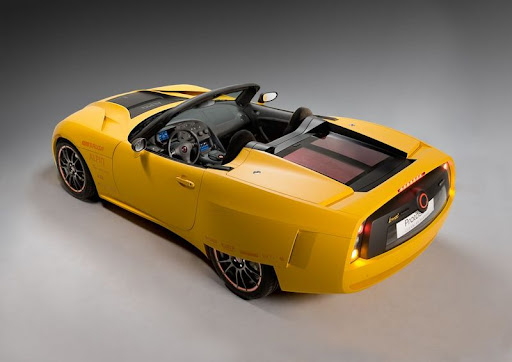 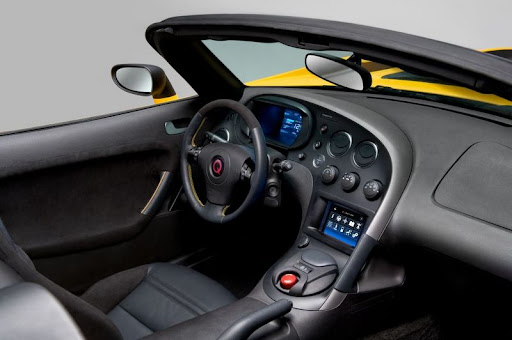 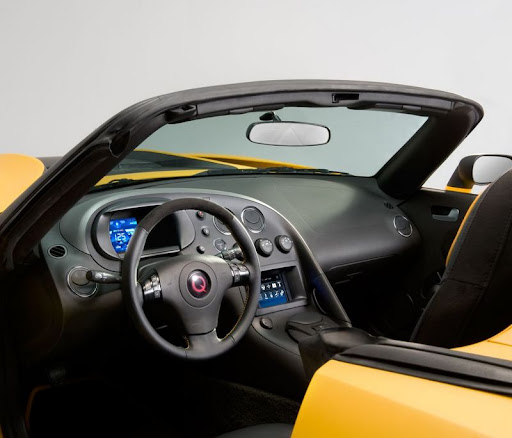 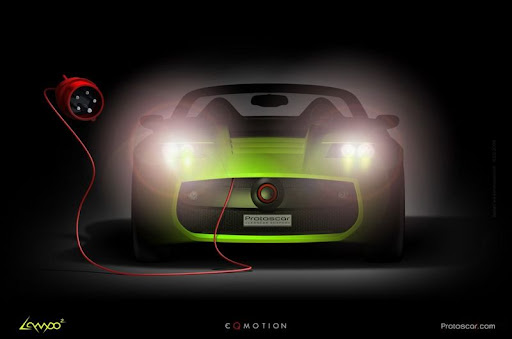 LAMPO2 is an electric sports car developed by Protoscar. It is an even more energy efficient successor to the LAMPO presented in 2009. Weight, aerodynamics and the efficiency of individual components of the BRUSA drive train have been further optimized in order to reach a world-class energy consumption of less than 100Wh/km-ton under real conditions.

LAMPO2 is equipped with 4 different charging modes: a standard single-phase with an up to 3,3kW on board charger for typical overnight home-charge, a “controlpilot” equipped single-phase 6,6kW on board charger typical for public charging, a standard 9,9kW three-phase on board charger typical for charging at industrial plugs (fleet-owners) and an interface for DC fast charging (able to transmit a max. power of 80kW), where up to 100 km of additional range can be charged within just 10 minutes, by an off-board system. Protoscar will compare these different systems in terms of usability and efficiency by demonstrations in real conditions.

LAMPO2 has two electric motors (allowing it to operate as a four-wheel drive with variable torque between front and rear axle for optimal handling, safety and efficiency) with a total output of 300 kW (408 HP), 640 Nm (over 50% more than its predecessor!) and 32 kWh of Lithium-Ion battery capacity. LAMPO2 features real sports-car performances: approximately 5 seconds to accelerate from 0 to 100 km/h, 200 km/h of max. speed and a range over 200 km. More than enough energy for driving is produced by a remote solar plant which is installed on the roof of a farm in Tuscany, allowing a real zero-emission drive on a “Well-to-Wheel” basis.

Type: 2 electric motors, one on front axle, one on rear axle