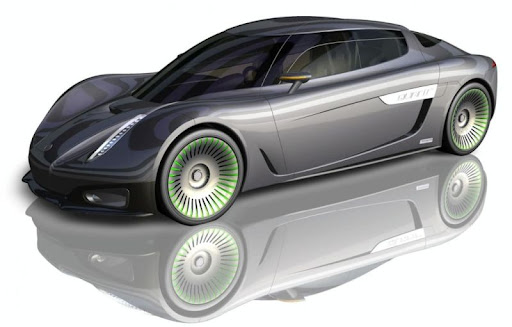 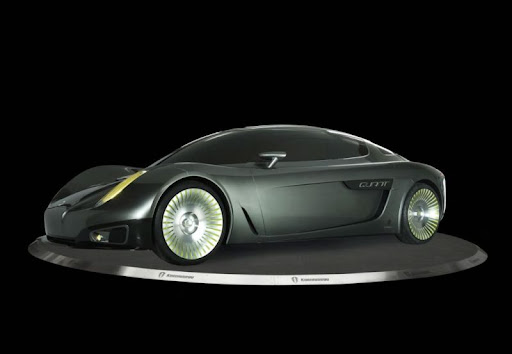 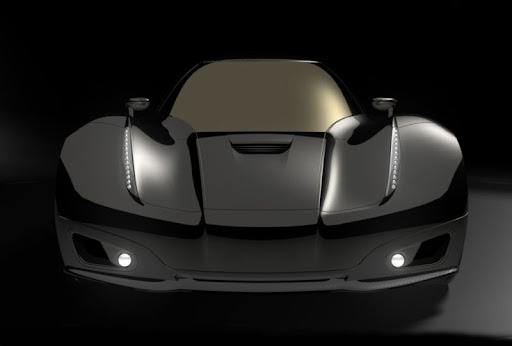 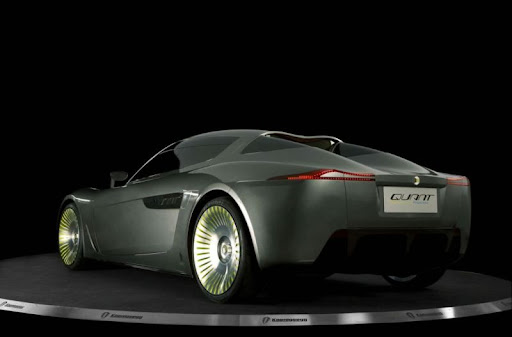 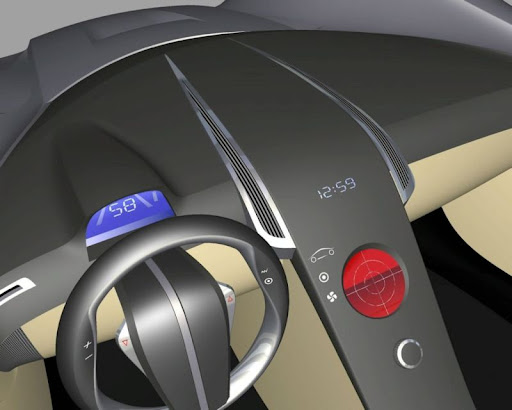 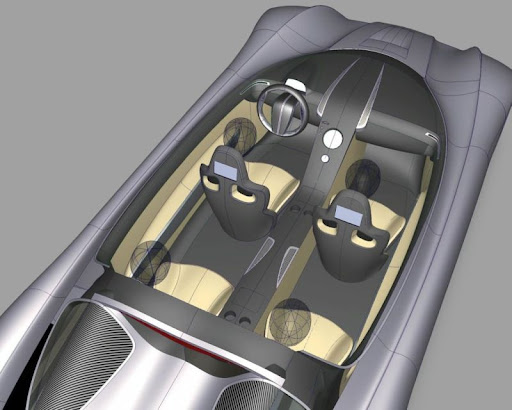 Swedish supercar marque Koenigsegg and NLV Solar AG, a pioneer in photovoltaics and accumulator technology, have joined forces to create the Quant. The brainchild of this marriage of power and energy is a four-seater solar electric car. A full-scale model is to be unveiled at the 2009 Geneva Salon, with the two companies currently working on running prototypes to scale up for series production.

The project was born when NLV Solar AG commissioned the environmentally aware Swedish supercar manufacturer Koenigsegg to develop and design a “car of the future”, incorporating NLV Solar’s groundbreaking, proprietary technology in the felds of photovoltaics and accumulators.

In 2008, the two companies signed a co-operation agreement to create a test vehicle for a unique propulsion system which makes optimum use of the solar technologies developed by NLV Solar AG, allied with an innovative accumulator unit. The groundbreaking thin-flm solar-cell coating is being implemented in one of Koenigsegg’s signature avant-garde designs.

The advances in electric power generation and storage, combined with the aerodynamic, futuristic Koenigsegg design and engineering, will enable the NLV Quant to charge the FAES(Flow Accumulator Energy Storage) to full capacity in 20 minutes and give the vehicle a range of 500 kilometres. The additional power input from the invisible, thin-flm photovoltaic coating that covers the body of the car, further increases the range potential.

The revolutionary solar and FAES systems enable the design of a fully electrical vehicle, rather than relying on more commonplace hybrid solutions. This also simplifes the drive train layout and packaging, as only one propulsion system is needed.

Given the size of the The NLV Quant, it has an unusually low frontal surface of  around 2 m2. This, combined with a drag coeffcient of around CD 0.27 and the effciency of the FAES, will enable the car to cover long distances between charges.

The ingenious Koenigsegg design provides a unique blend of supercar looks and the space of a traditional luxury sedan. The car will carry four large adults in comfort and also feature a spacious boot at the rear.

The gull-wing doors set the NLV Quant apart from any other four-seaters on the market. As well as being a stylish feature, they also make entry to the car more ergonomic, thanks to the lack of B-pillars. They provide easy access to both the front and rear passenger seats. The unique split side-lite feature allows all passenger to open and close the front and rear side windows separately, despite the fact that there is only one door per side.

The NLV Quant is rear-wheel drive, with four-wheel brake regeneration, ABS and ESP. It is powered by two electrical AC induction electric motors with variable frequency drive and in-line planetary step down drive, one for each rear wheel. The twin-motor design eliminates the need for bevel gears or a differential, further simplifying the lay-out and giving constant and controlled power proportioning to the rear wheels, in both drive and coast mode.

The projected curb weight of 1780 kg is very light considering that it is a battery-powered, four-seater, luxury performance car. This is partly due to the two-motor installation which weighs in at only 140 kg – a remarkable achievement considering the power output of 512 hp and maximum torque of 715 nm which allows the Quant to deliver 0–100 km/h in 5.2 seconds and hit a top speed of 275 km/h. Another reason for the car’s low weight is the utilisation of a carbon-fibre monotube backbone chassis, construction, which houses the  FAES system safely inside the centreline of the car at the lowest possible position, bringing down the centre of gravity and central mass point. The FAES only weigh around 450 kg and contain no hazardous material or heavy metals.

Car of the future

The NLV Quant is proof that cutting-edge supercars can combine speed, comfort and enjoyment with environmental integrity. And perhaps most crucially, given the supply vulnerability and price volatility of oil-based automotive fuels, it implements the mobile energy technology of the future. The new car reinforces Koenigsegg’s position at the forefront of innovative high-end automotive design and manufacture, with a conscious mind.. It also provides a showcase for NLV Solar’s groundbreaking work in developing applications for photovoltaic technology.