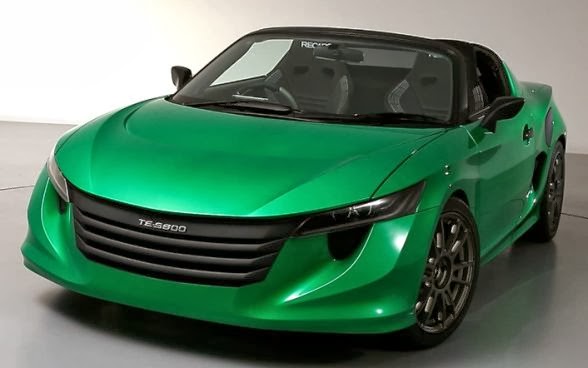 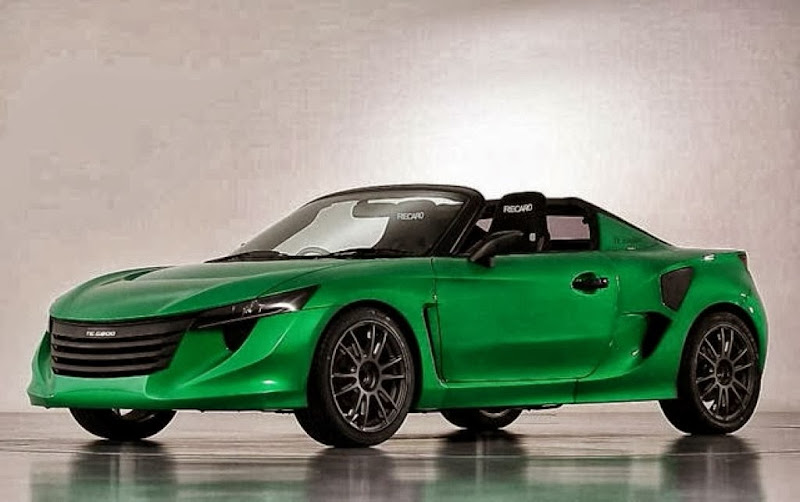 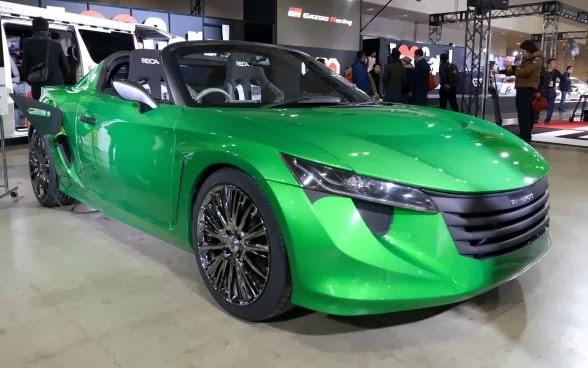 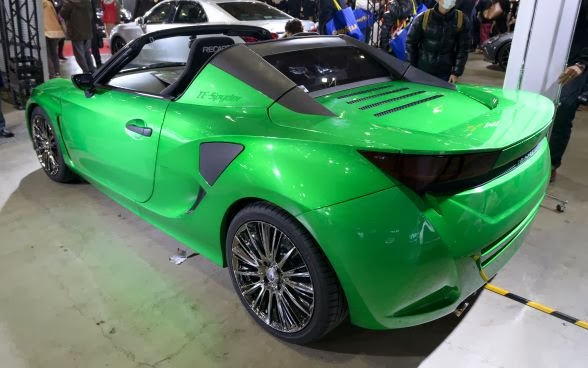 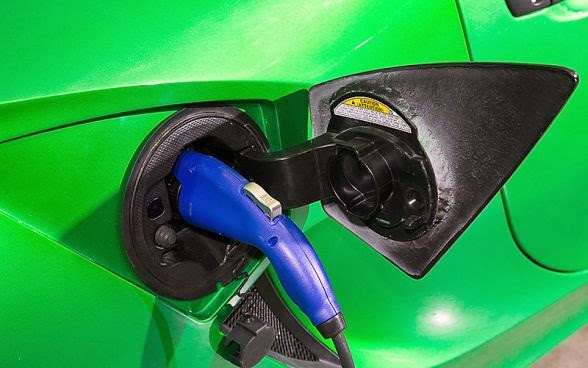 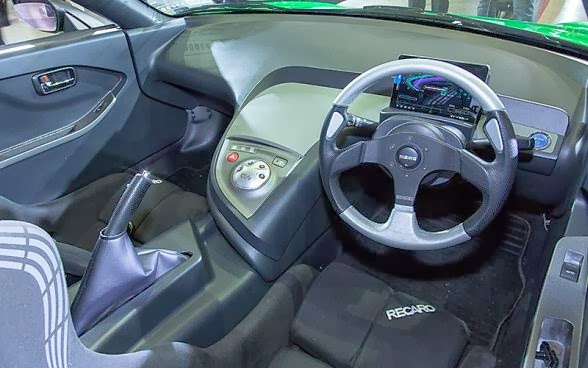 What do Toyota’s greatest engineering minds get up to when the working day concludes?

Members of the Toyota Engineering Society, a skunkworks team of engineers dedicated to the adoption of new technologies, laboured after hours to create this exciting sports car concept. Unveiled at the recent Tokyo Auto Salon, its expressed aim is to change people’s perception of hybrid cars by applying current technology in new, innovative ways.

It is the same sort of lateral thinking Toyota used to make its first sports car back in 1962.

The Toyota Sports 800 was essentially a new sports car born out of economy car ingredients. Similarly, this TE-Spyder 800 concept was created by reworking economy-focused hybrid components from the Prius to deliver sports car performance.

Beneath the concept car panels is actually a third-generation MR2 Roadster, though its original mid-mounted 1.8-litre engine has been exchanged for a 1.5-litre NZ family unit. Interestingly, instead of running the simulated Atkinson cycle engine found in the second-generation Prius, the team fitted the closely related and more performance-oriented 1NZ-FE Otto cycle version to increase peak torque and top end power. Breathing modifications such as a free-flowing intake and four-branch exhaust manifold have increased engine power to 116PS at 6400rpm.

The transaxle and 102PS electric motor comes from the third-generation Prius and is linked to the familiar E-CVT transmission. Meanwhile, the battery has been located longitudinally within the confines of the floor tunnel, contributing to the car’s low centre of gravity and favourable weight distribution. And just to complete the arsenal of adapted technology, the TE-Spyder 800 also makes use of the external charging facility from the Prius Plug-in.

Despite all this technology, weight has been kept below one tonne, which means the TE-Spyder 800 offers authentic sports car performance that can dispatch the 0-62mph dash in just 5.8 seconds.

There are no plans to bring the TE-Spyder 800 into production but if this is what Toyota’s engineers can accomplish in their unpaid spare time, imagine what they can accomplish with funded development.