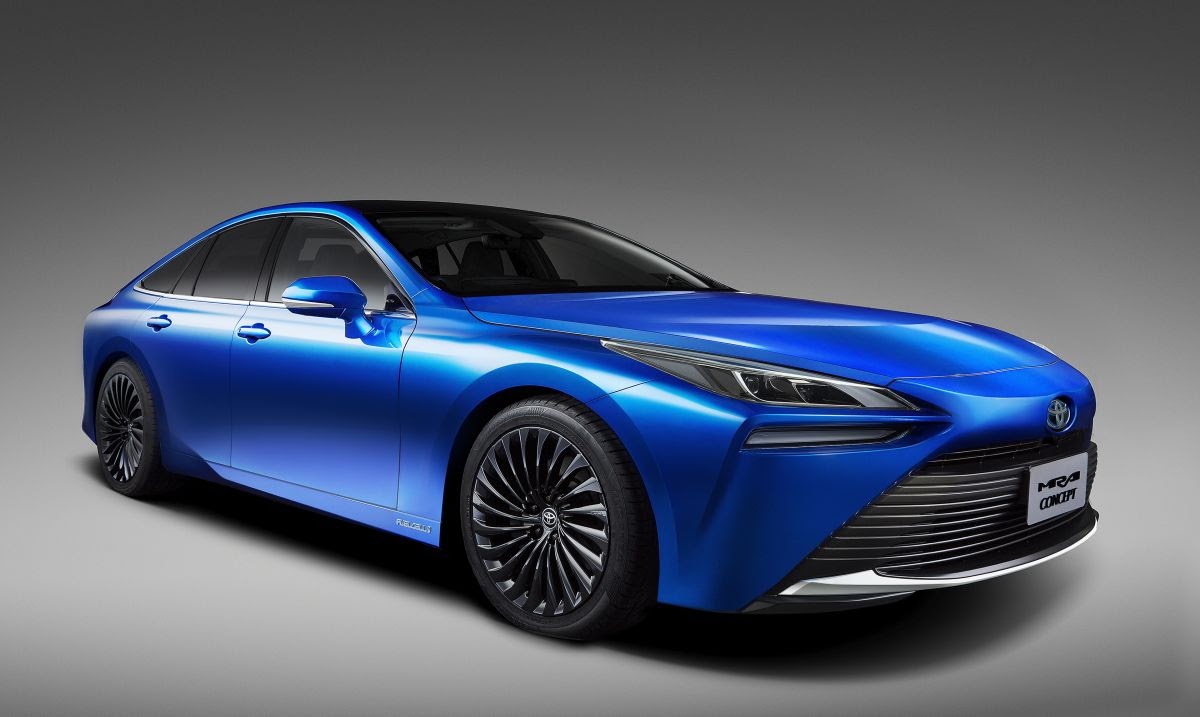 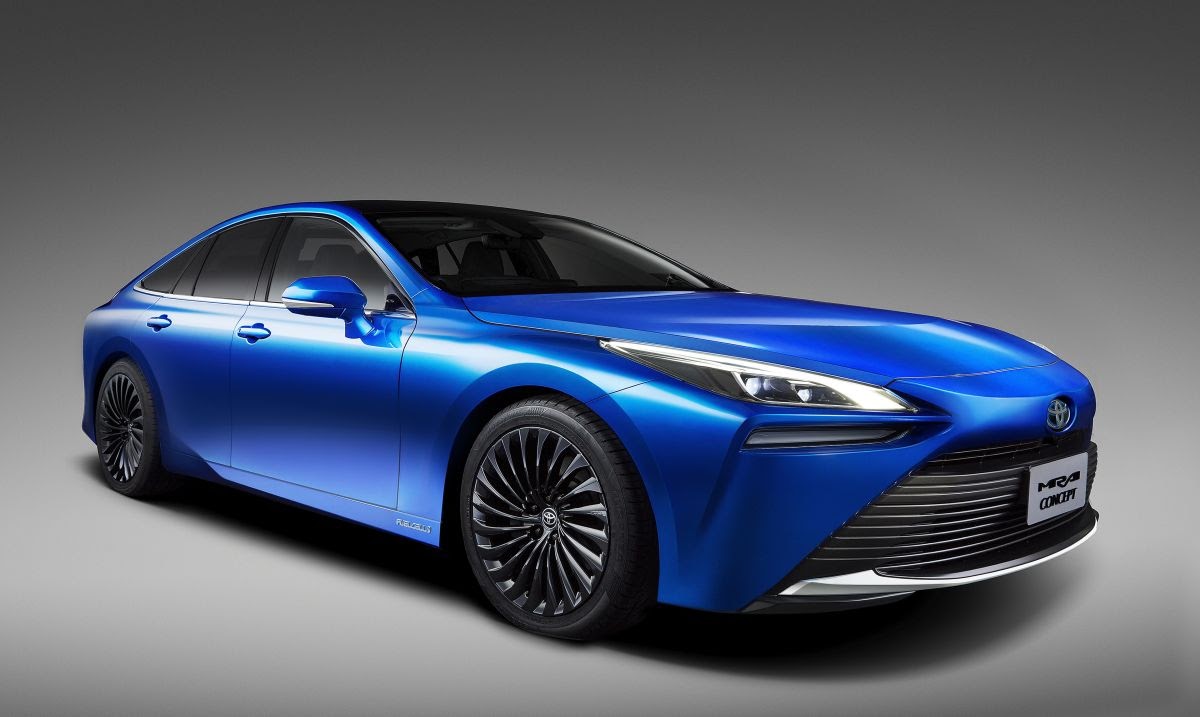 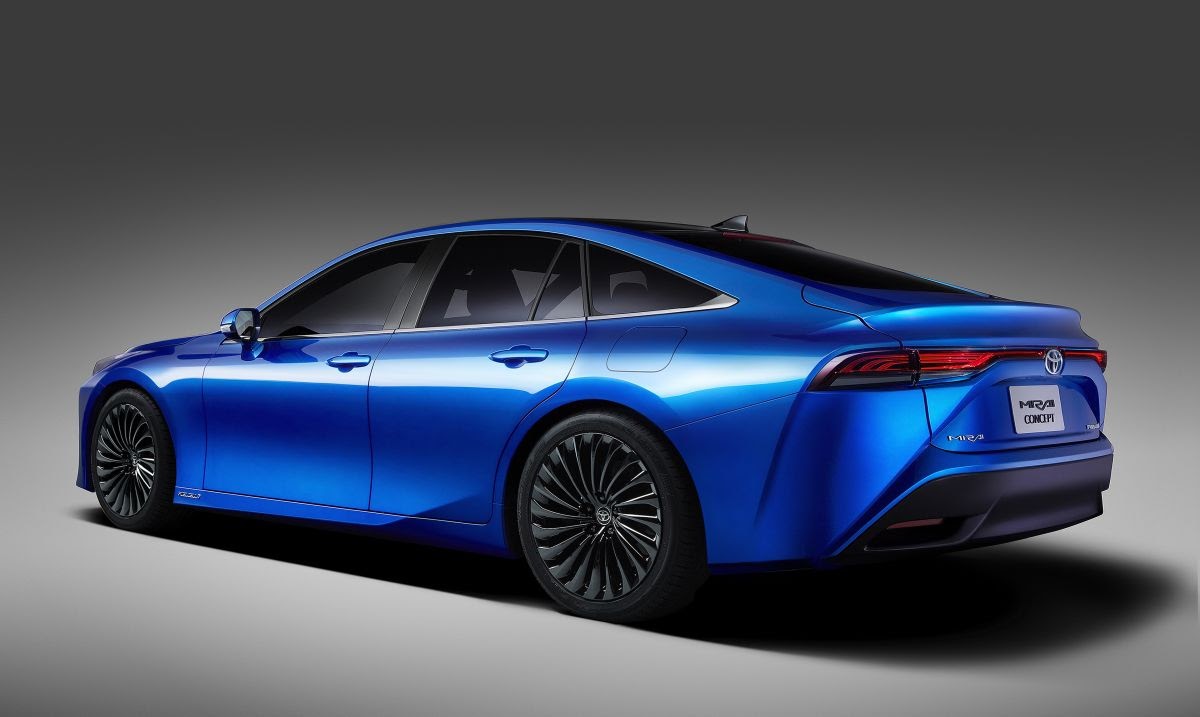 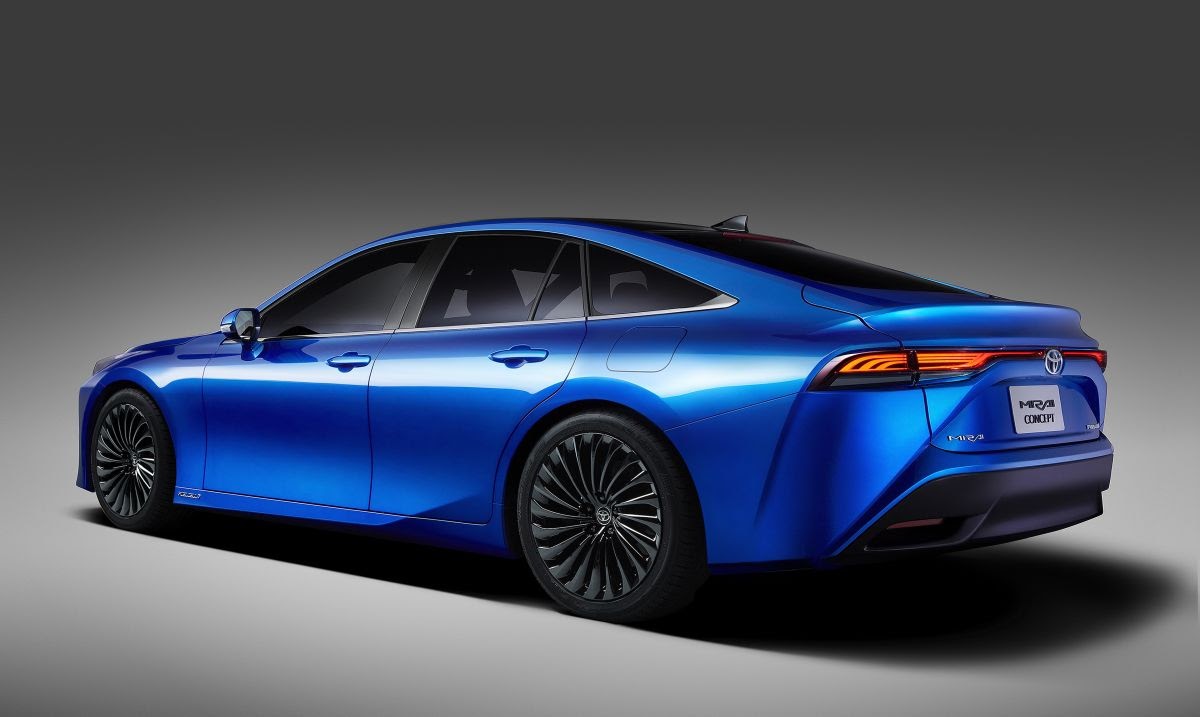 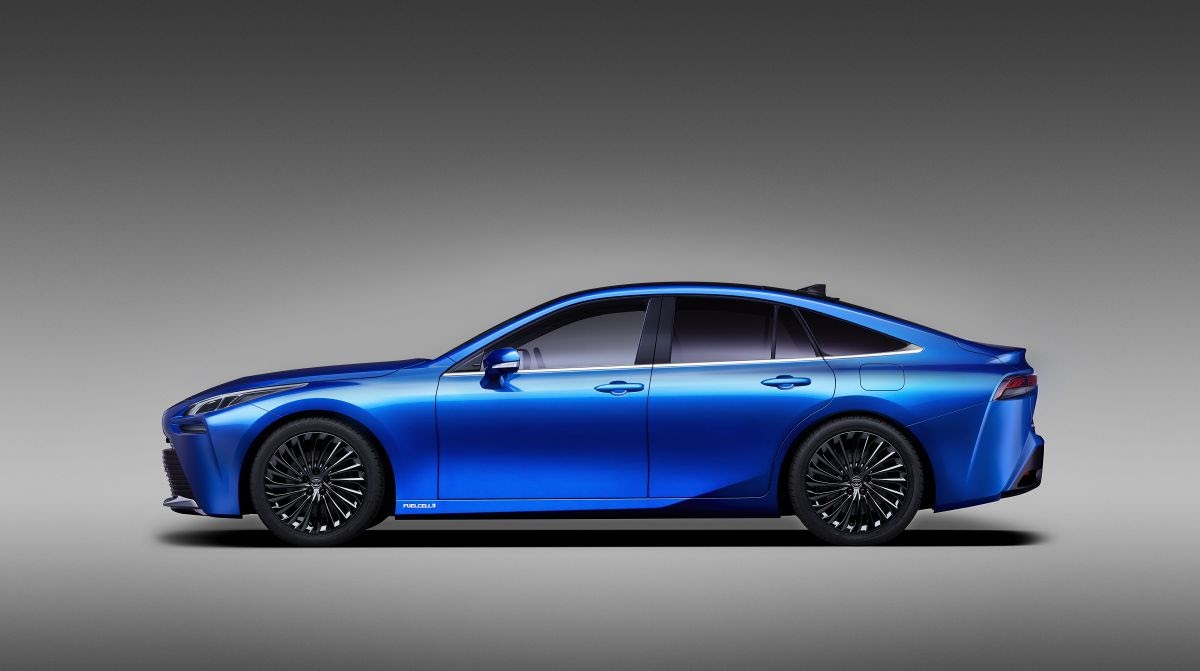 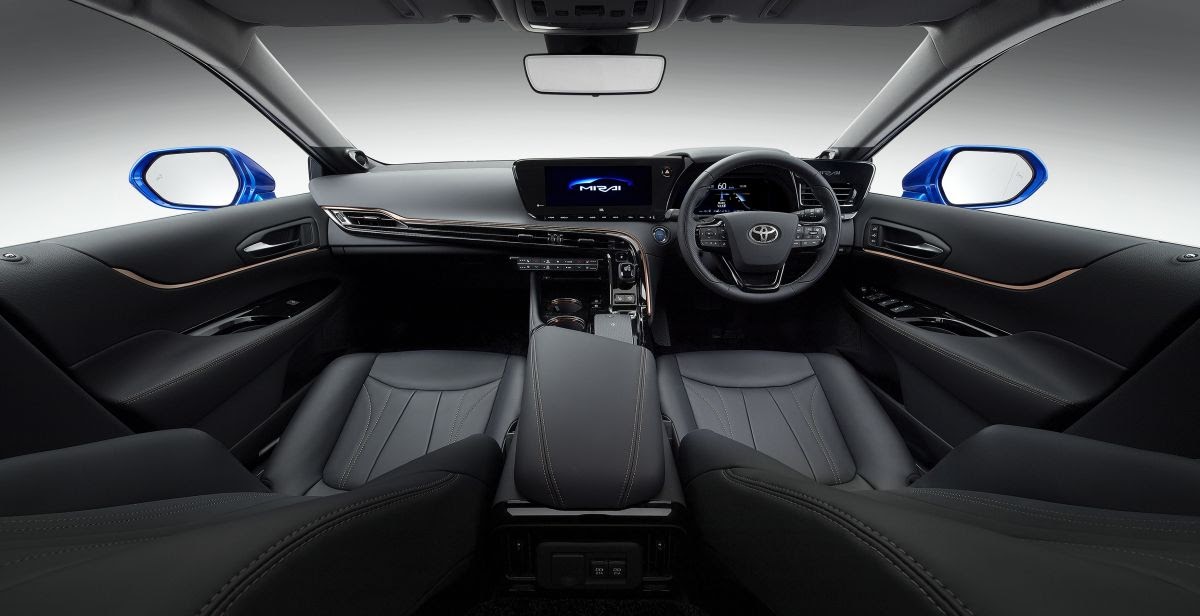 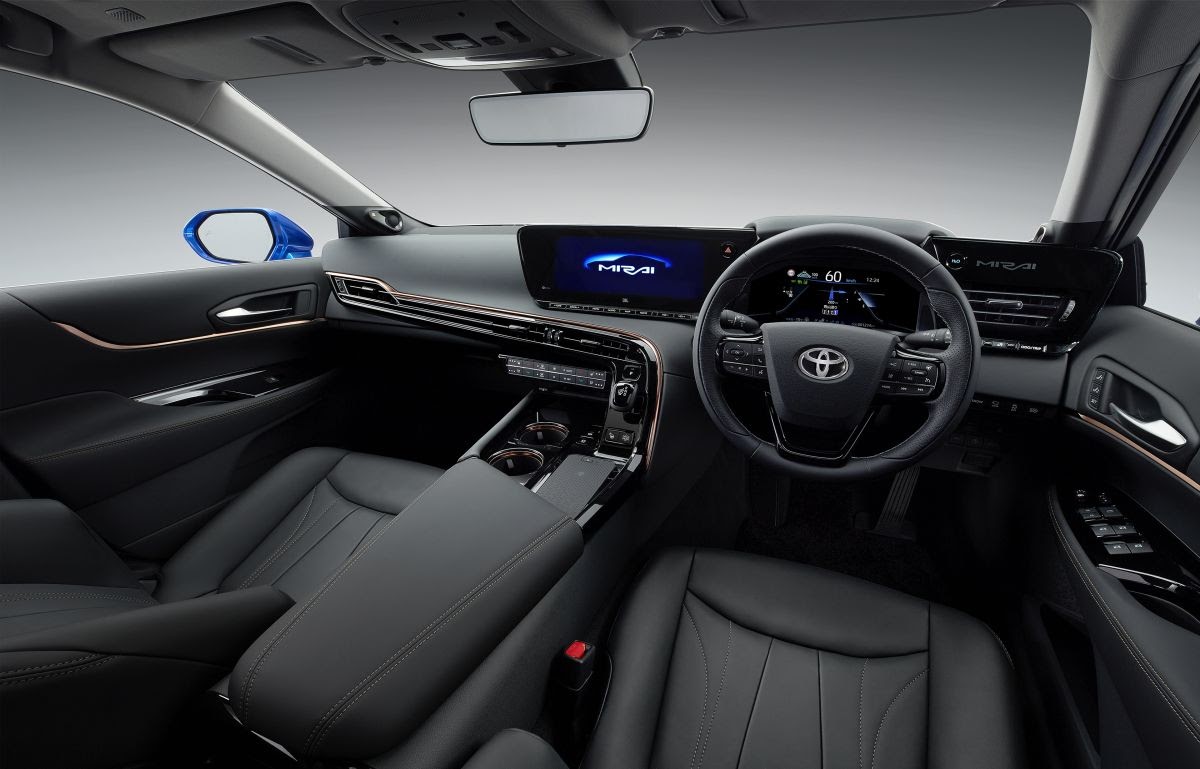 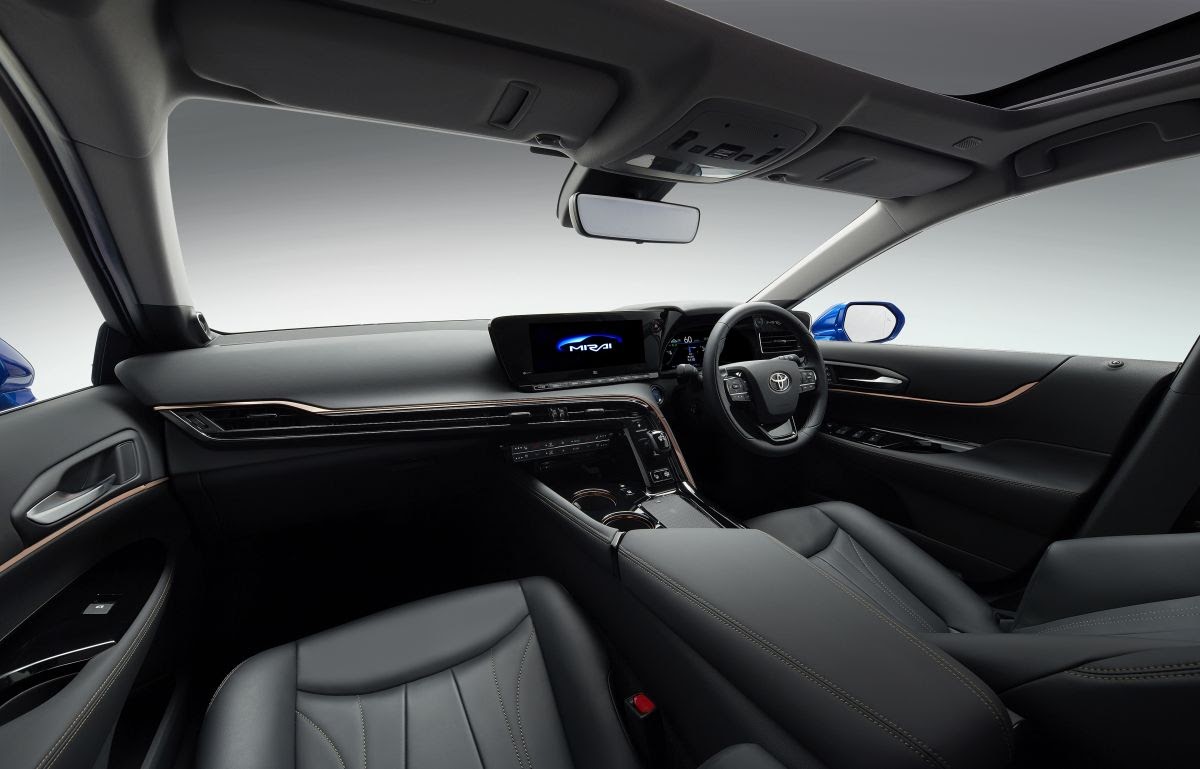 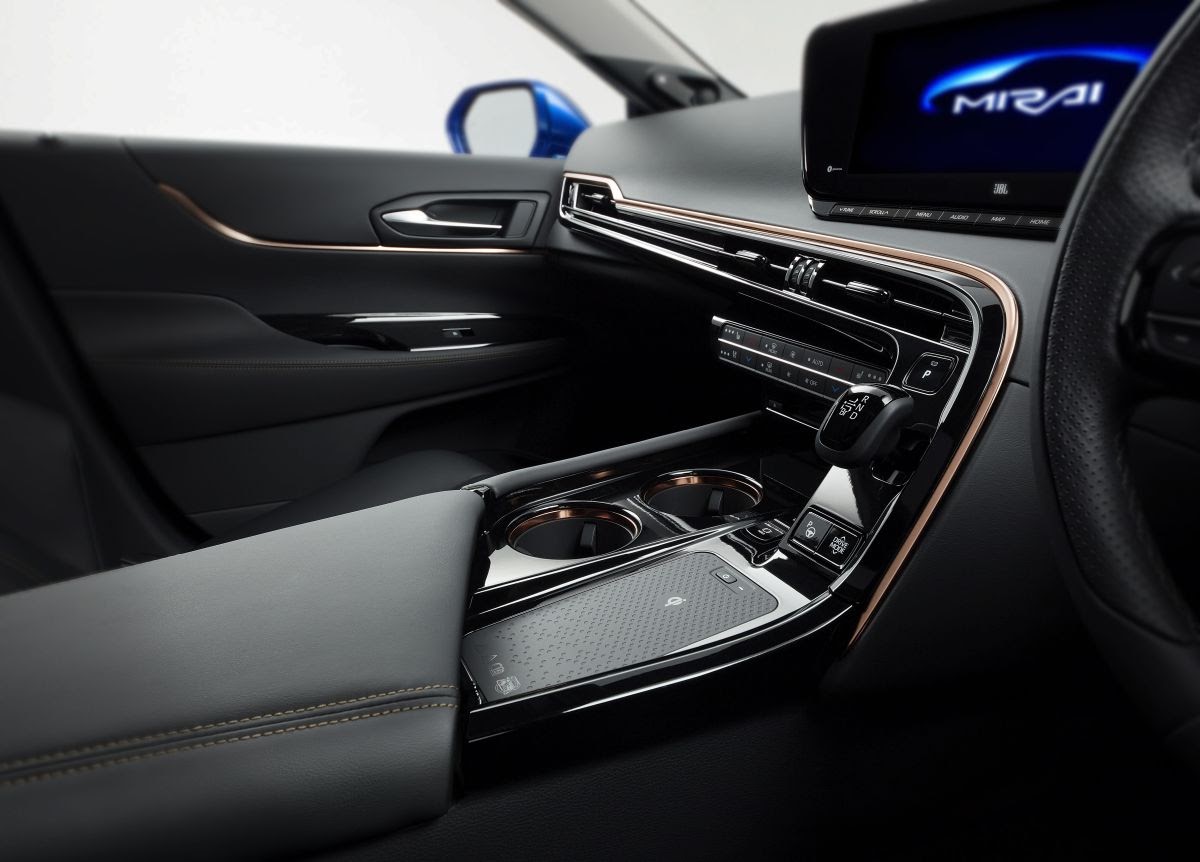 Tokyo, Japan, October 11, 2019―Toyota today announced that it will preview the next generation of its groundbreaking, zero-emission Mirai fuel cell electric vehicle (FCEV) at the 2019 Tokyo Motor Show. "Mirai Concept," a final-stage development model of the second-generation Mirai will be on view at "Future Expo" from October 24 until November 4 at Megaweb. The totally re-designed Mirai reflects a major step forward for FCEVs and the potential of a hydrogen society, boasting significantly greater range, improved driving performance, and an elegant, sporty design that offers increased passenger room and comfort.

"We have worked to make a car that customers will want to drive all the time, a car that has an emotional and attractive design and the kind of dynamic and responsive performance that can bring a smile to the driver's face," said Yoshikazu Tanaka, Chief Engineer of the Mirai. "I want customers to say 'I chose the Mirai because I simply wanted this car, and it just happens to be an FCEV.' We will continue our development work focusing on that feeling, and we hope that with the new Mirai we will be a leader in helping to realize a hydrogen energy society."

Launched in 2014, the first-generation Toyota Mirai proved the global potential of hydrogen to power clean and sustainable mobility, combining a driving range with refueling time equivalent to conventional vehicles and emissions of nothing but water. Since then, approximately 10,000 Mirai have been sold globally, helping pave the way towards a hydrogen society that will reduce emissions, diversify energy sources, and generate global economic growth.

Scheduled for launch starting in late 2020, initially in Japan, North America and Europe, the second-generation Mirai is much more than an eco-car, marking a new stage for FCEV technology. Improvements in fuel cell system performance and increased hydrogen storage capacity mean the new Mirai will target a thirty percent increase in driving range. The vehicle has also been totally redesigned based on Toyota's premium rear-wheel drive TNGA platform to combine greater agility and driving performance with a sleek and elegant exterior design.

Key features of the Mirai Concept include

- It will be presented in a newly developed exterior color (Force Blue Multiple Layers), that uses layers of color to achieve exceptional brightness and depth.

- The interior, equipped with a 12.3-inch wide screen on the center console and instrument panel that embraces the driver, provides a simple, modern space to create a feeling of warmth and comfort. The fuel cell system configuration using the TNGA platform also allows for five seats instead of the current-generation Mirai's four. Substantial improvements in driving performance

- Engineered from the start to accommodate Toyota's full range of powertrains, including hydrogen fuel cells, Toyota's latest modular platform gives the Mirai Concept a higher degree of body rigidity, which contributes to greater agility and responsiveness, and a lower center of gravity, which makes for nimble, rewarding handling.

- Improvements to the fuel cell system go beyond increased range to offer linear, smooth response when pulling away, unity between the driver's throttle inputs and the car's acceleration. Handling is light and easy on winding roads, while highway driving produces an exceptional sense of power at all speeds.

The Next Stage of FCEV Technology