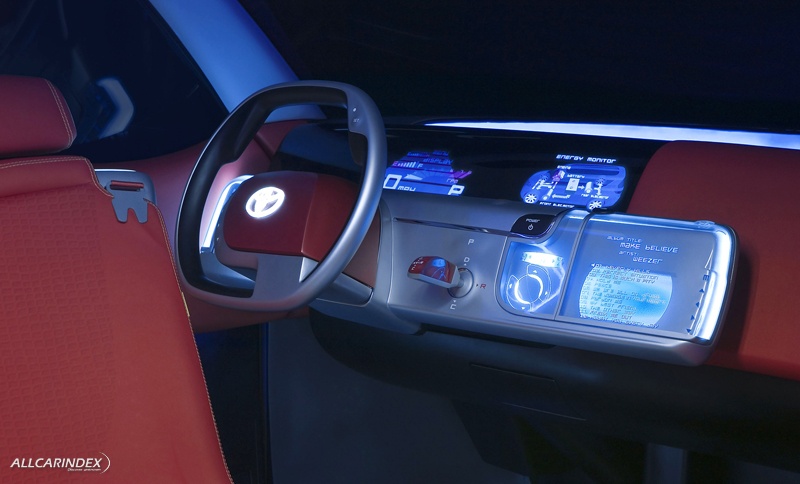 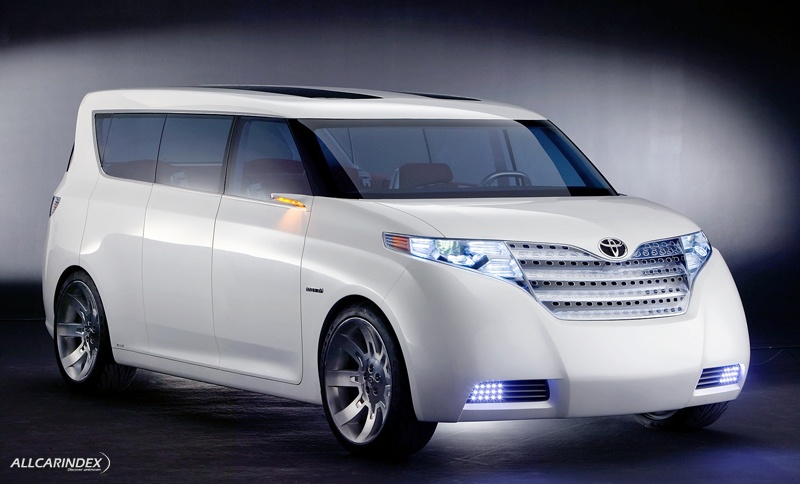 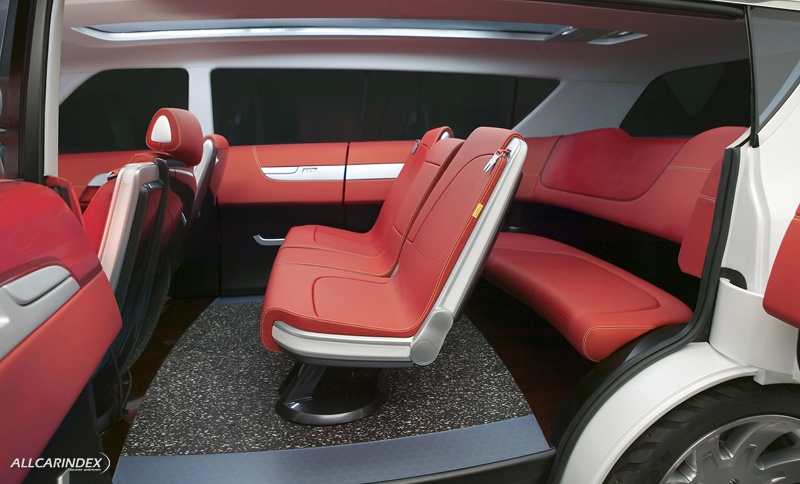 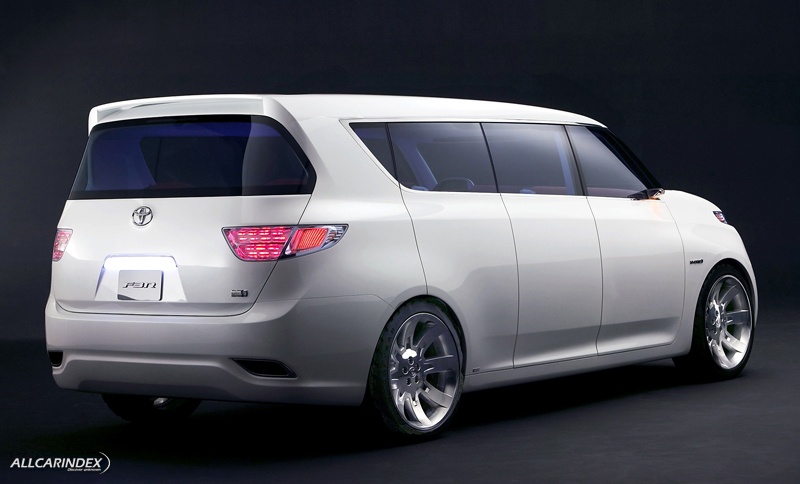 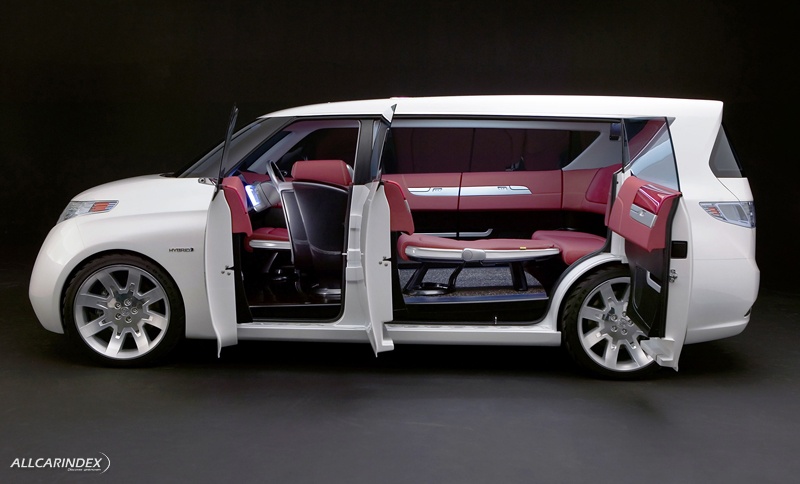 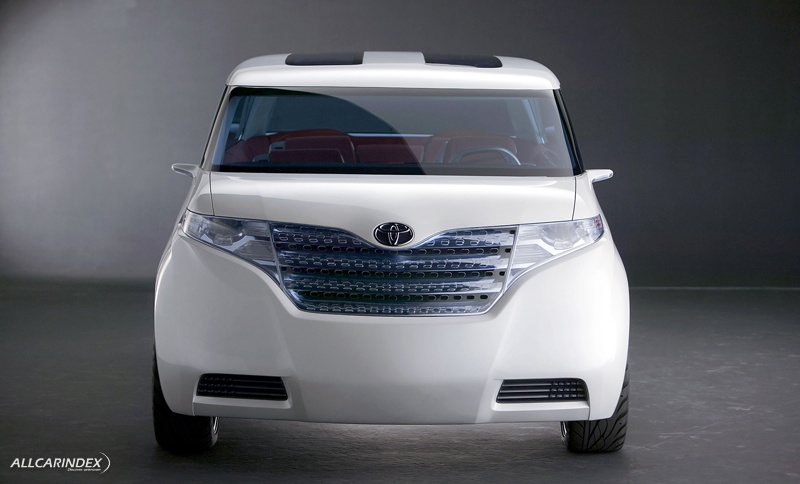 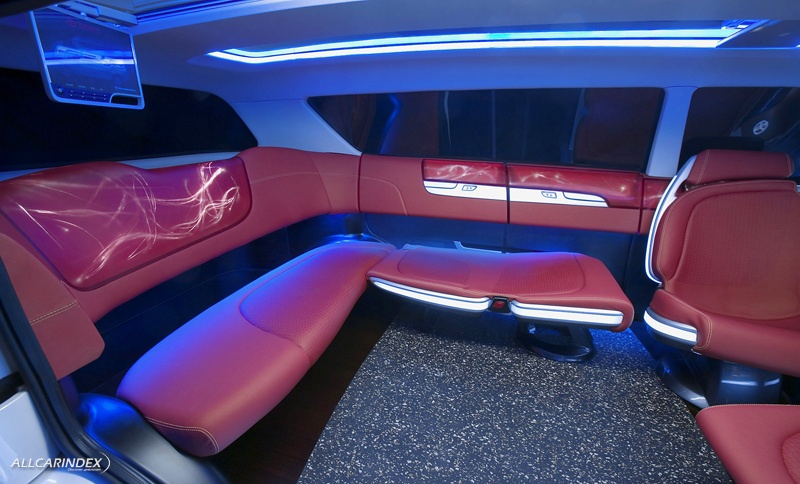 Toyota has introduced living-room like space and style to the motoring world with its latest concept vehicle, the funky F3R.

The surprising F3R, which makes its debut at the North American International Automobile Show in Detroit today, is a creative, sporty extension of a concept all but forgotten in today’s automotive world – that of the minivan.

“Younger people are hanging out in their cars. When they do that, the car becomes an entertainment area. The F3R expands on that concept. It’s a sophisticated extension of the home,” said the car’s designer.

To create that extension, the design team came up with three very modern looking sets of seats. Each is unique, composed of modern, metal-edged bottoms and asymmetrical backs whose symmetry is completed by semi-integrated headrests. They can provide roomy, comfortable seating for eight adult passengers.

Up front, the driver’s seat reclines and swivels, and the passenger seat reclines to form a comfortable bench. In the middle, the seats split and fold to form, with the rearmost or third row, an avant-garde sofa built around the sort of conversation area you might find in a designer living room.

This is surrounded by a casual, wrap-around backrest formed by the continuous, flowing curve of the instrument panel, doors and rear seatback panels. These are accented by fibre-optic lighting panels in the seat sides, and in the F3R’s side door, that can be lit to provide illumination during lounge chat sessions.

But there’s more to do here than just chat. That’s because the F3R is equipped with two track-mounted flat-panel video screens. These allow the vehicle’s occupants to enjoy movies or games whenever they want, and to do so in complete comfort, with control supplied by an audio/video/lighting remote unit that docks in the F3R’s dash.

The F3R’s design emphasises environmentally sensitive materials, in keeping with the theme of environmental sensitivity suggested by the Hybrid Synergy Drive badging. These materials include floor panels made from Ecoresin, a specially formulated resin that can be recycled; and a skin-friendly simulated leather seating material called Mythos that, unlike most plastics, does not produce the harmful chemical dioxin when it is burned.

The starting point for the F3R’s exterior shape, meanwhile, featured a van that conveyed maximum volume, with a tall, wedged body shape that incorporated wide, dynamic shoulders, with its sporty 22-inch wheels and wide performance tyres planted at the extreme boundaries of all four corners.

The result is that the F3R looks like a stylish performance vehicle, but with a feeling inside that is very airy and light.

The F3R is a concept vehicle filled not only with intelligent drama, but with exactly the fresh take on three rows of seating, and on the usable space that vans so effectively provide, that Toyota was looking for.

Toyota wanted anything but a minivan. What they got was a sporty new vehicle that defies an easy label; with a dramatic, iconic shape that is as distinctive as that of the Toyota Prius and an interior that is more adaptable and more family friendly than anything previously seen.