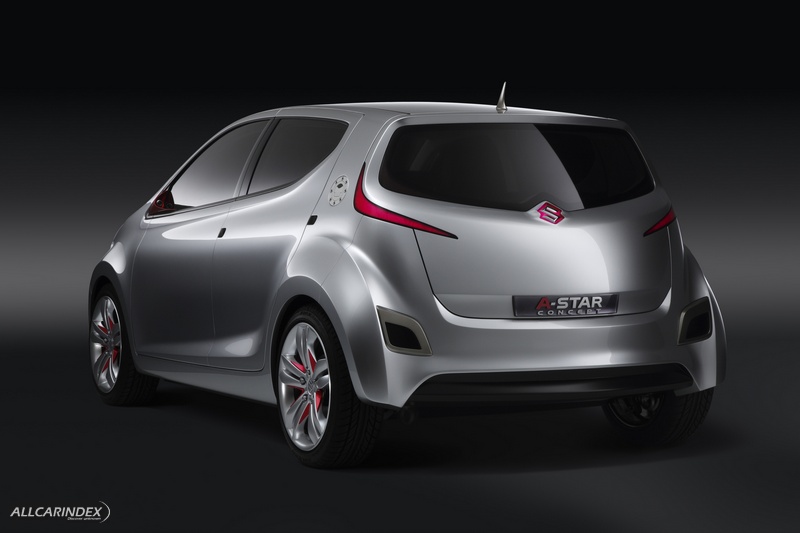 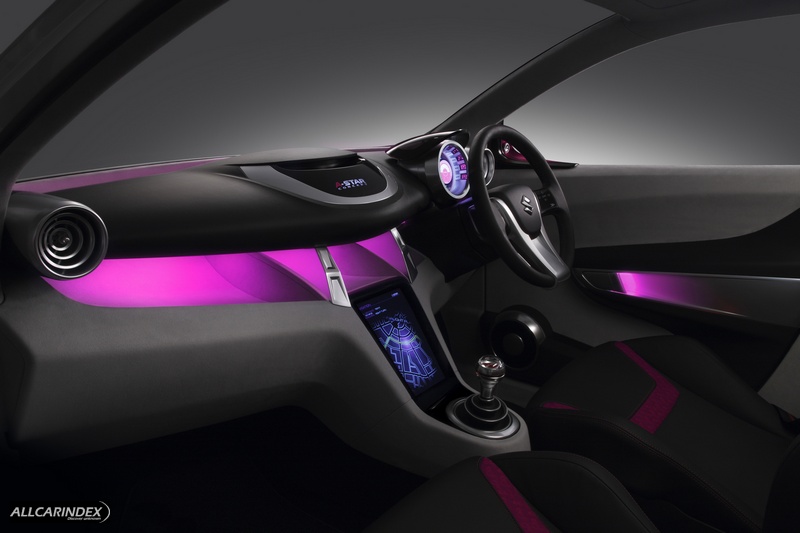 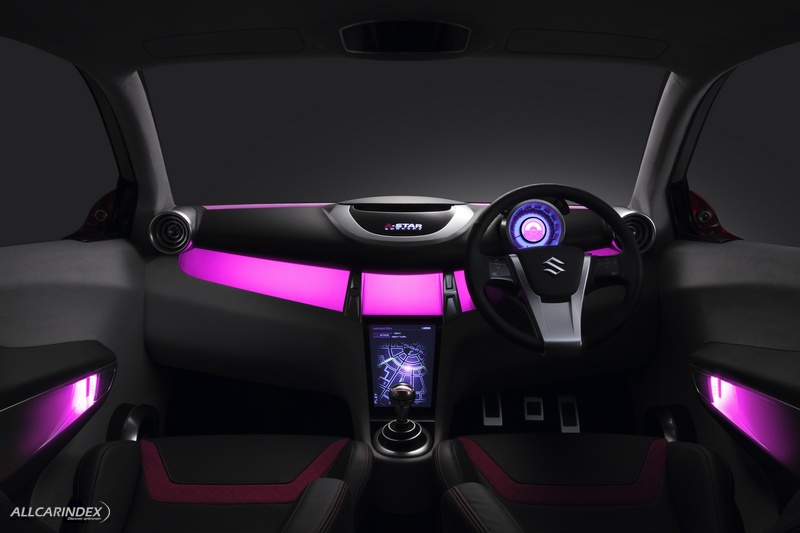 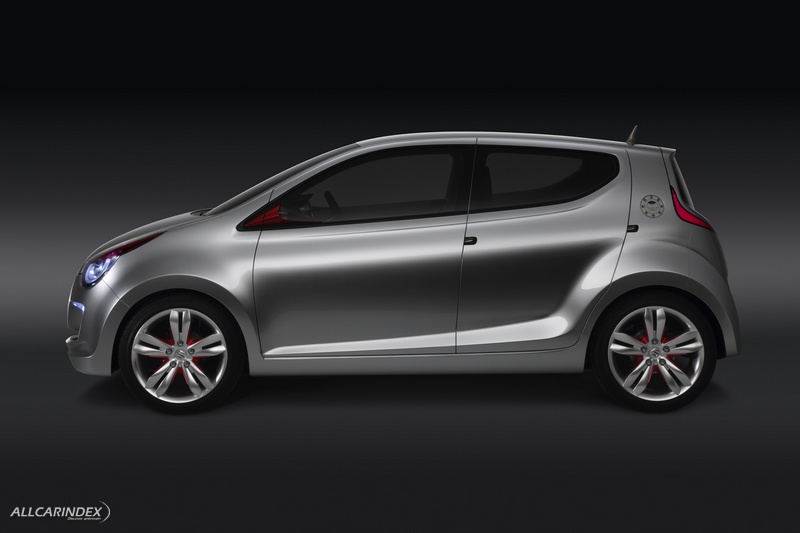 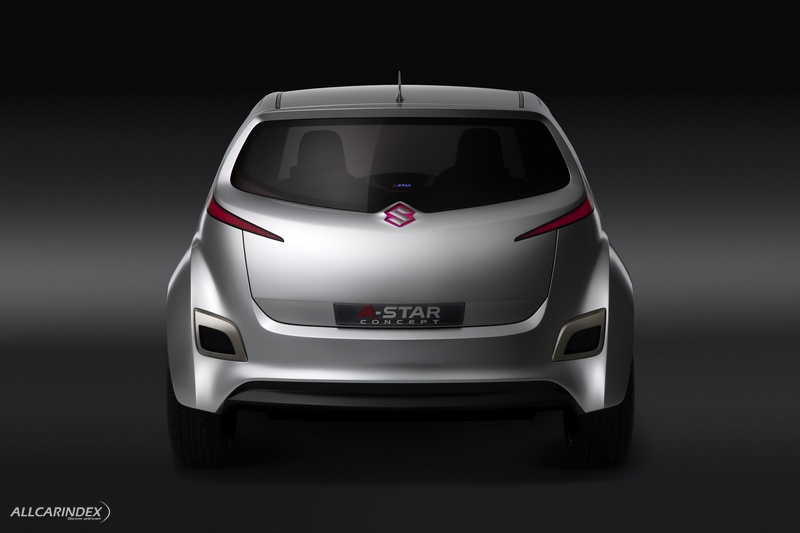 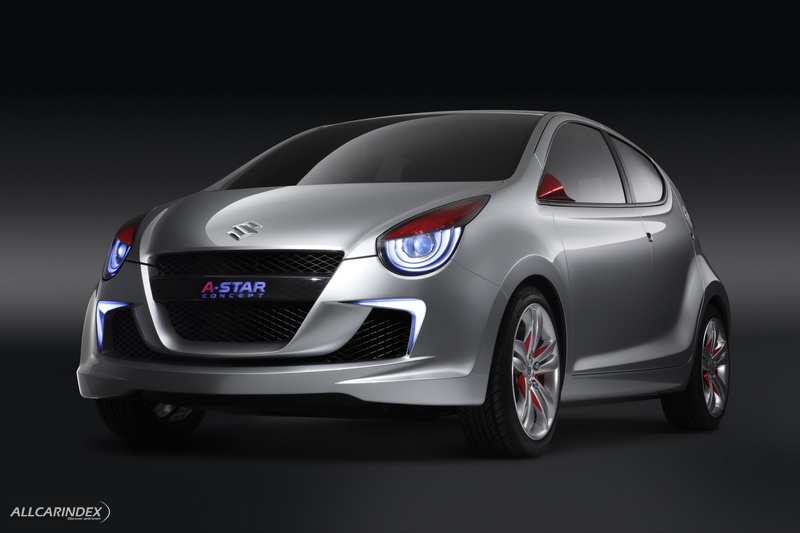 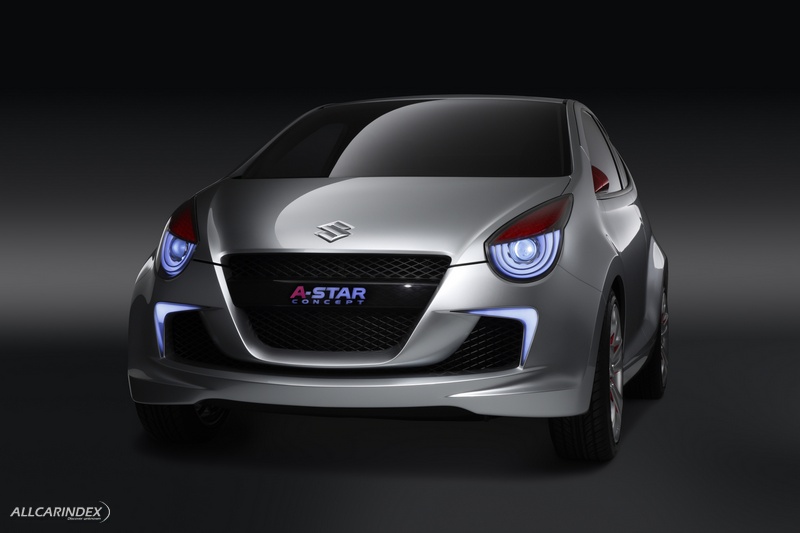 Suzuki Motor Corporation (SMC) is pursuing a world strategy designed for long-term growth. Following the launch of its acclaimed fourth world strategic model, the Splash, at the 2007 International Motor Show (IAA) in Frankfurt, the company is developing the fifth exciting model in its strategy. It will be showing some of the forthcoming model’s design themes at Auto Expo 2008 in New Delhi (9-17 January) in the form of the Concept A-Star.

The new model is an A-segment five-door hatchback reflecting a focus on world-class environmental compatibility and comfort. It will have an all new Euro 5-compliant 1.0-litre aluminium petrol engine with CO2 emissions lower than those of European competitors (target: lower than 109g/km). And like all new Suzuki world strategic models, it will prove that sporty and exciting performance can be enjoyed together with outstanding fuel economy.

SMC attaches great importance to India. Suzuki’s efforts have greatly contributed to the Indian motor industry’s development and have earned Suzuki more than a 50% share of the market there for passenger cars.

The production model of the Concept A-Star will be manufactured at Maruti Suzuki India’s Manesar plant, and will be marketed mainly in Europe and other countries including India. Production is scheduled to start in October 2008.

Given the importance of India to the Suzuki world strategy, the Corporation is investing substantially in Maruti Suzuki between 2007-2009. It plans to expand production capacity to 960,000 units per year by March 2010.