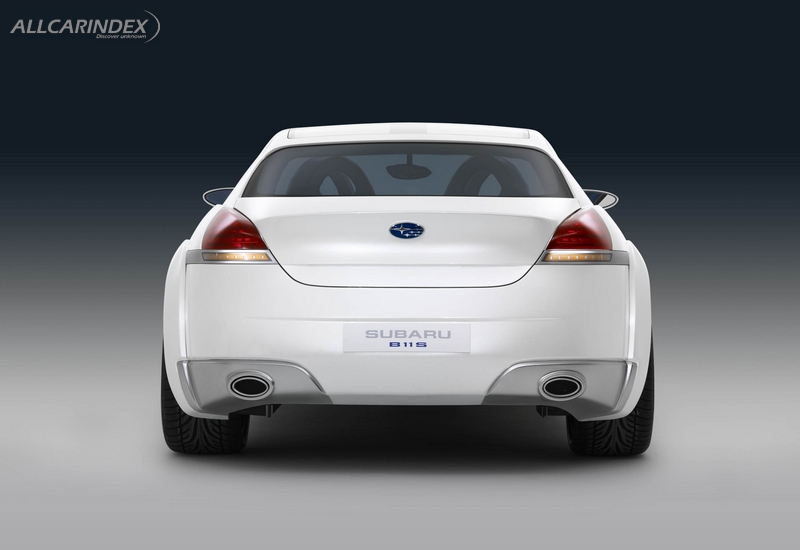 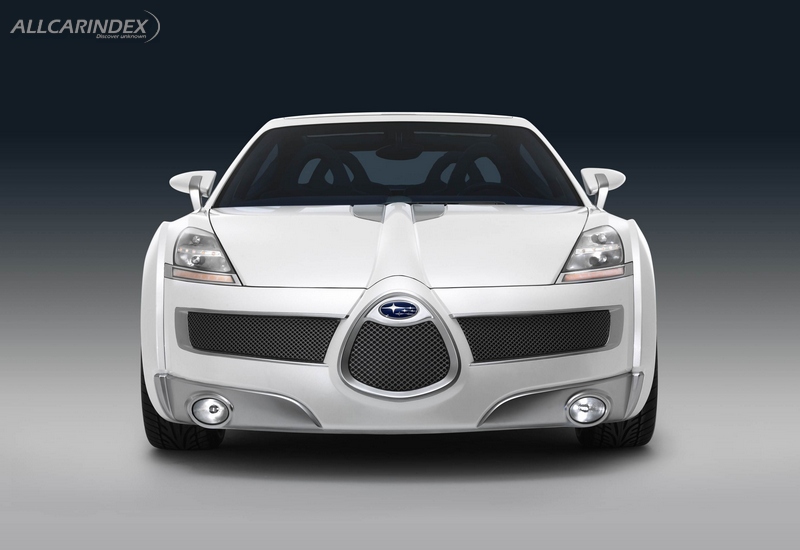 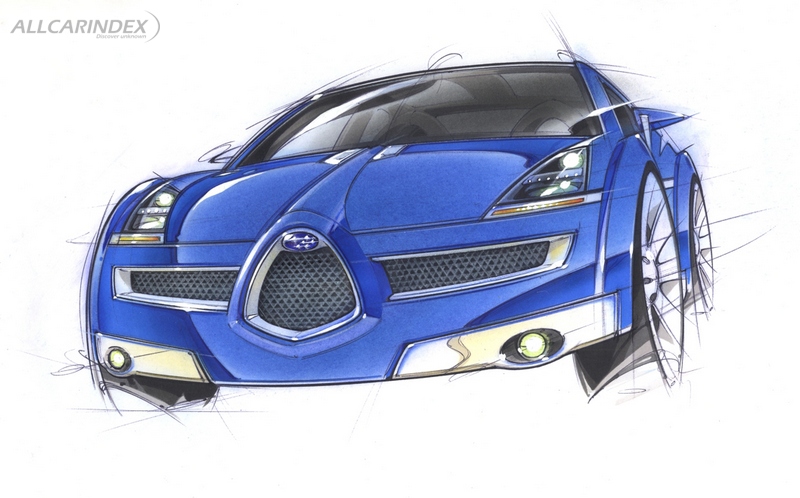 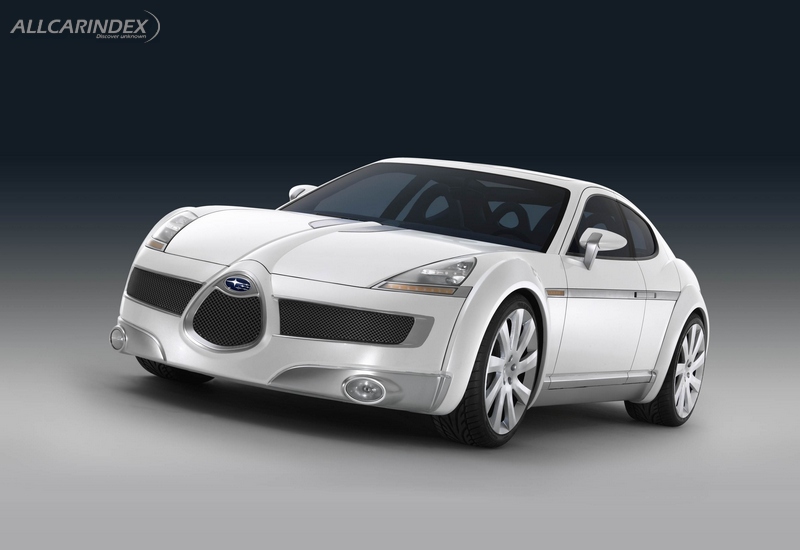 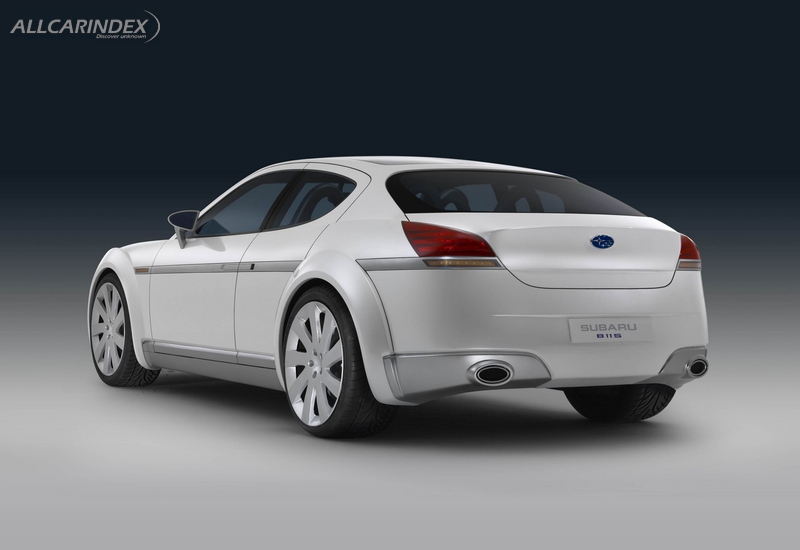 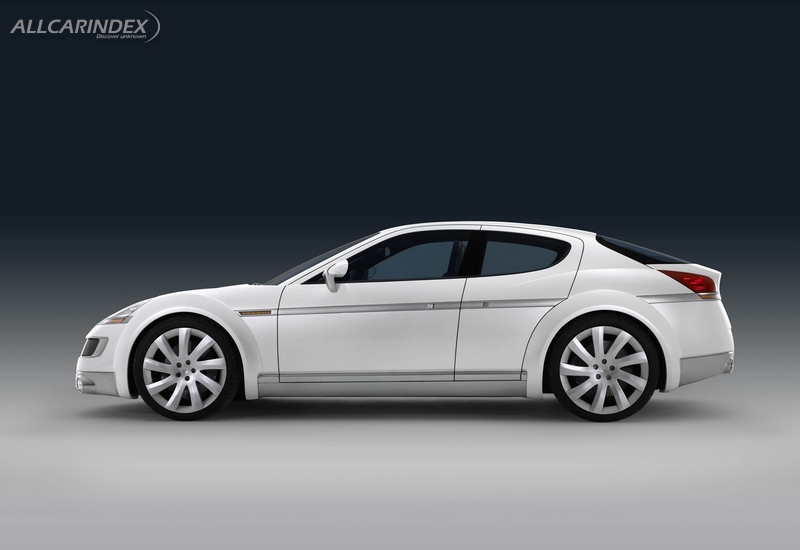 Fuji Heavy Industries Ltd. (FHI), a global manufacturer of transportation and aerospace-related products and the maker of Subaru automobiles, today announced the unveiling of a revolutionary concept car, the Subaru B11S, at the 73rd International Geneva Motor Show to be held from March 6 to 16.

Combining sophisticated sporty design with ample interior space, the Subaru B11S represents a new type of four-door Coupe. While it was developed to demonstrate FHI's future design direction and strengthened design capabilities, the Subaru B11S also features superb driving performance, which is ensured by a Symmetrical AWD (all-wheel-drive) system in combination with a horizontally-opposed engine.

Since Kyoji Takenaka assumed the title of President and Chief Operating Officer in June 2001, FHI has been enhancing its design capabilities as part of companywide reforms aimed at improving the Subaru brand. One year later, as FHI began placing greater emphasis on the importance of design development, the long experienced Subaru car designer, Kiyoshi Sugimoto, was promoted to the position of Vice President, Senior General Manager of Subaru Product and Portfolio Planning Division and General Manager of Subaru Design Department, which marked the first time that a car designer was appointed to the executive officers. The Subaru B11S is the first concept car designed under the leadership of Mr. Sugimoto with guidance from Mr. Takenaka in initial concept development. The Barcelona-based independent design studio, Fuore Design International, under the leadership of Erwin Himmel, which has been retained by FHI as a consultancy, contributed to the creation of the B11S.

Main features of the Subaru B11S

The B11S has been developed to pursue the concept of Gran Utility Turismo, which embodies the perfect blend of sporty driving, comfort, functionality and elegance. The car incorporates all the crucial ingredients of this concept. It features attractive styling and packaging, which further reflect FHI's corporate philosophy, Innovative, Individual and Courageous ; Subaru's technological strengths, such as the horizontally-opposed engine and a Symmetrical AWD system; and driving performance equivalent to a high-performance sports car for the enthusiast.

The exterior design, composed of sophisticated flowing curves, expresses an elegant, sleek Coupe, while the car comfortably accommodating four adults. The front fascia, which fortifies its sporty look, conjures the turbine of a small jet plane and the freedom of flying wings-an association with FHI's corporate roots as an aircraft company, as well as a reminder of outstanding aerodynamic technology and performance.

The two pairs of side doors open like gates and latch in the middle without a conventional B-pillar, an arrangement that facilitates access to the back seats and makes interior room seem even more spacious. Developed specifically for the B11S, the frosted glass roof provides an open-air feeling, as in a convertible, and it creates a pleasant soft light inside the vehicle that enhances the quality look of its interior. The unique glass roof design was inspired by the design and construction of traditional Japanese umbrellas.

In sharp contrast to the white pearl body color, for the interior of the B11S the color blue has been selected influenced by Subaru's characteristic color. Strong emphasis was placed on crafting an understated yet high-quality ambience in the cabin's design, which is reminiscent of Japanese interior decoration and its attention-to-detail approach. In addition, the folding backseats allow easy access to and from the trunk for luggage or sports equipment. The interior provides a comfortable space for passengers and offers practical solutions at the same time.

The B11S has been equipped with a new, horizontally-opposed, 6-cylinder engine. This engine, which will meet both the needs of driving pleasure and the demands of environmental considerations, is currently under development. Thanks to twin-turbocharger, the engine will ensure a smooth ride in low- and middle-speed ranges while it achieves a maximum output of 294 kW (400 ps) and a maximum torque of 550 Nm (56.1kgfm).