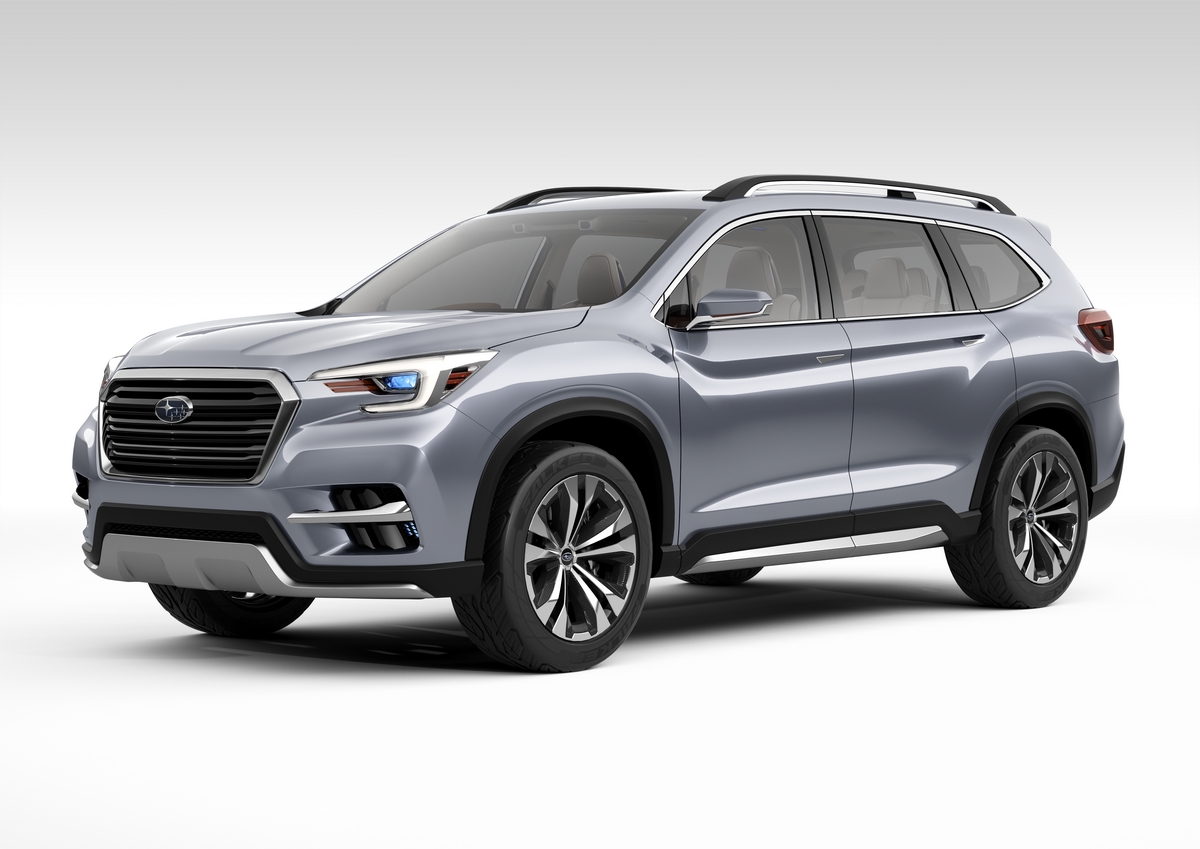 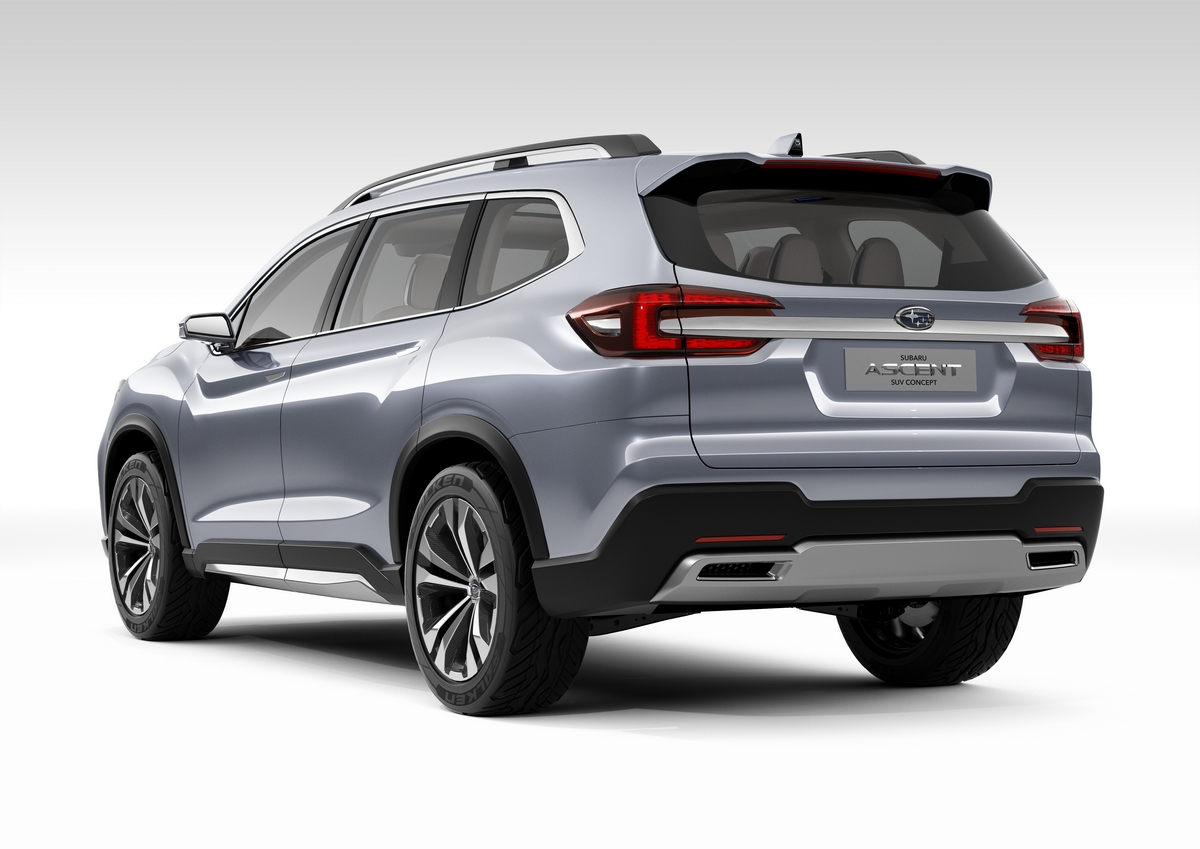 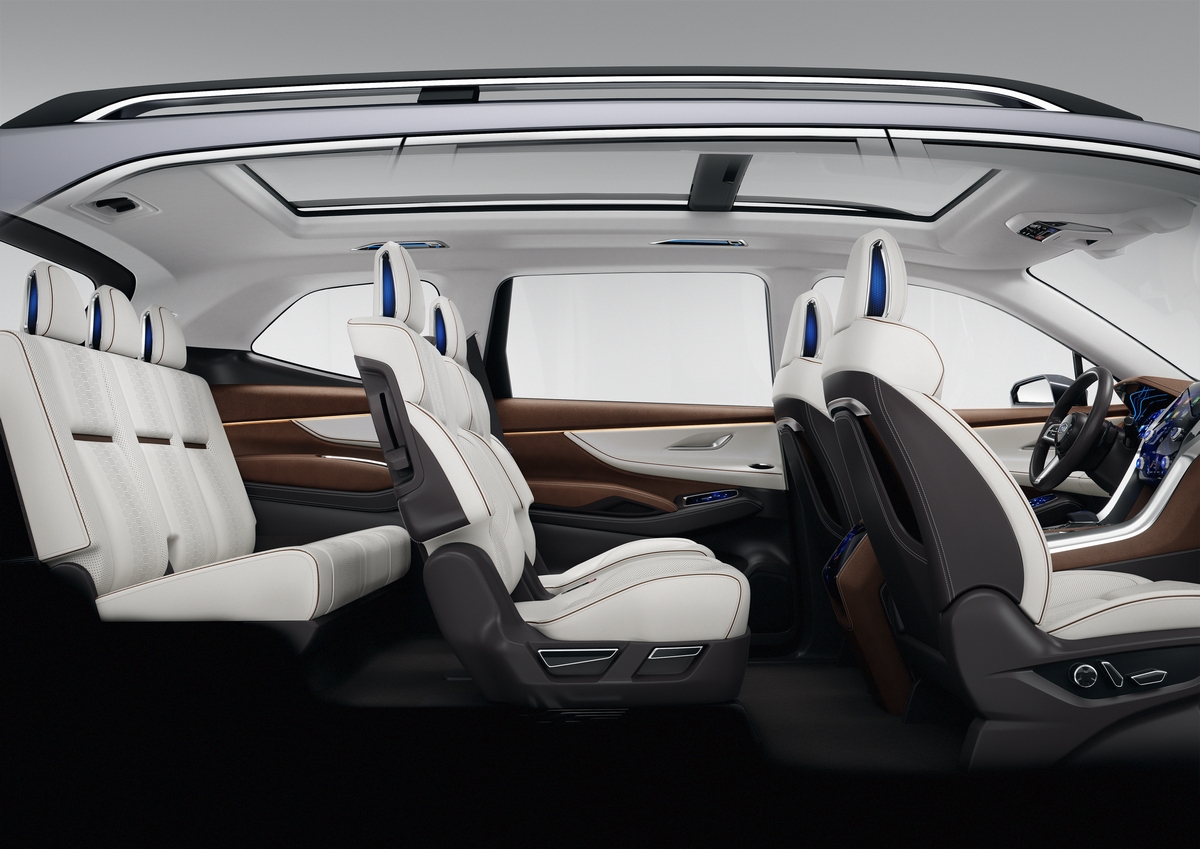 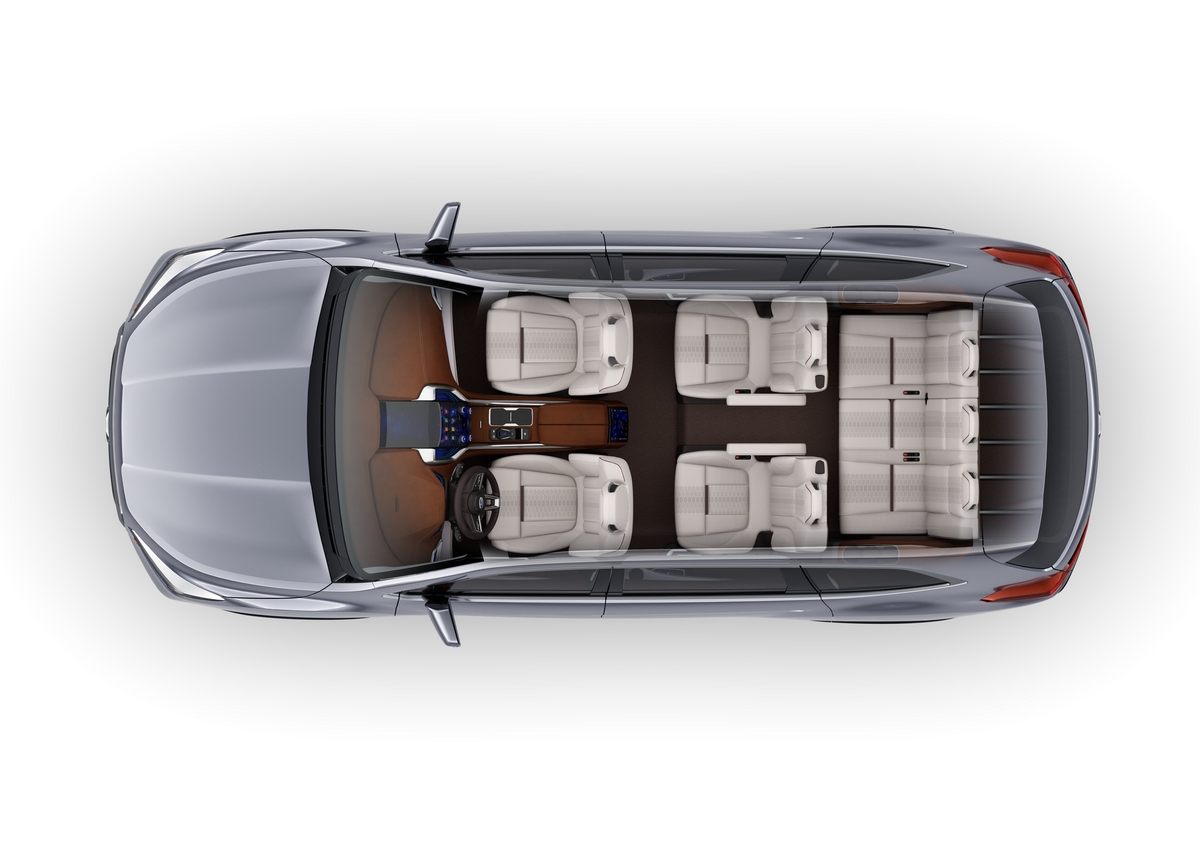 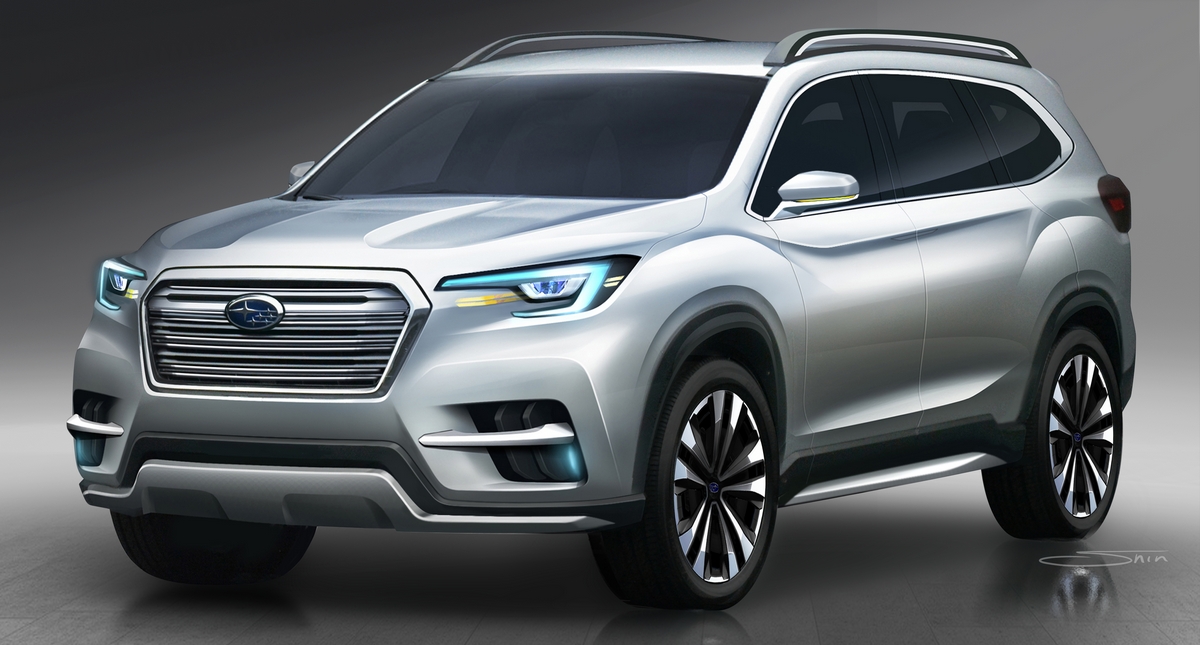 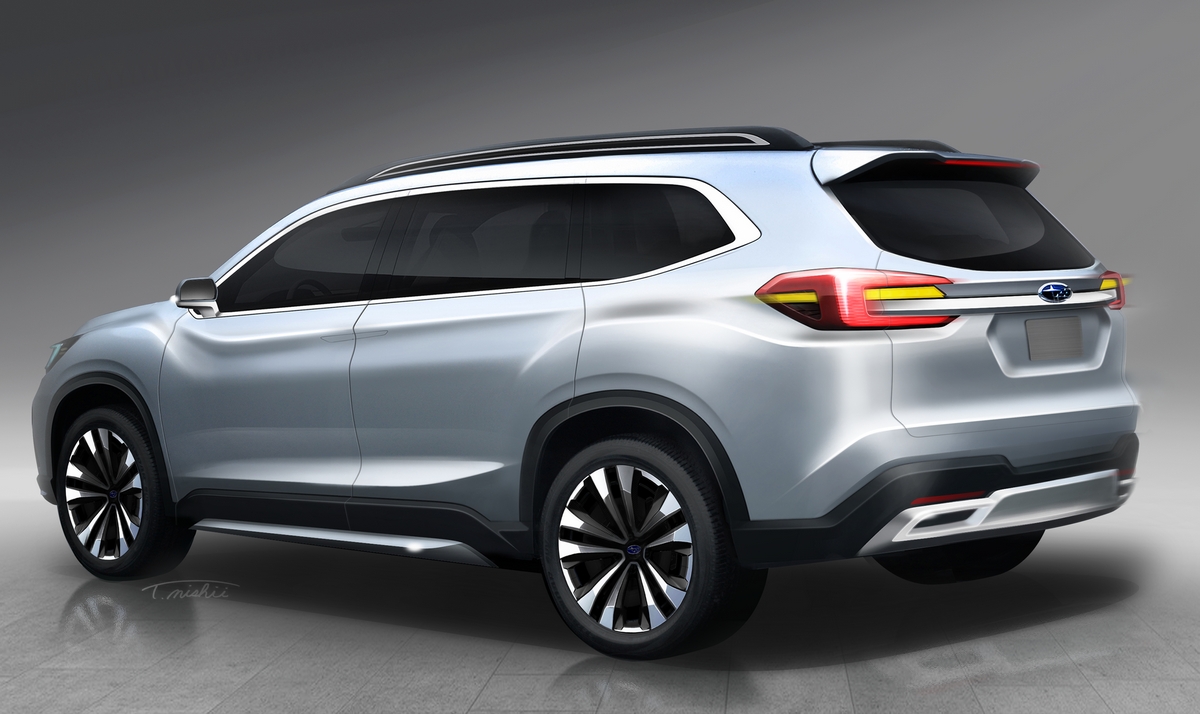 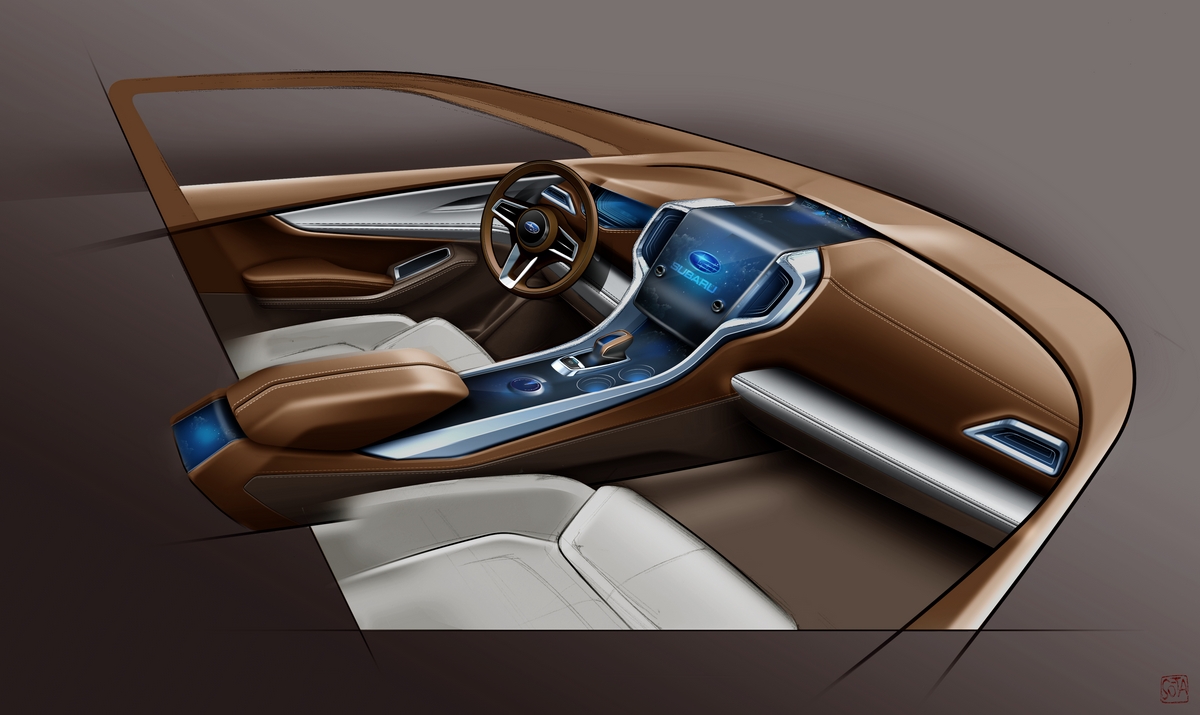 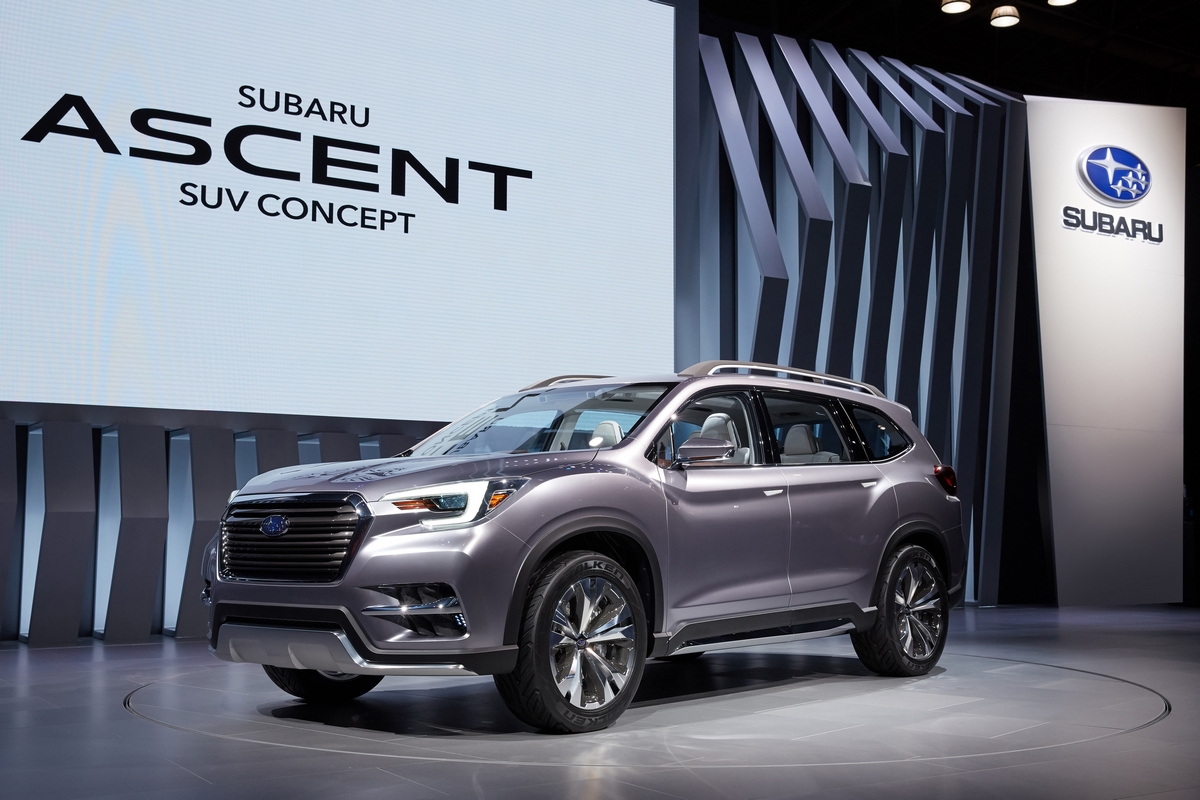 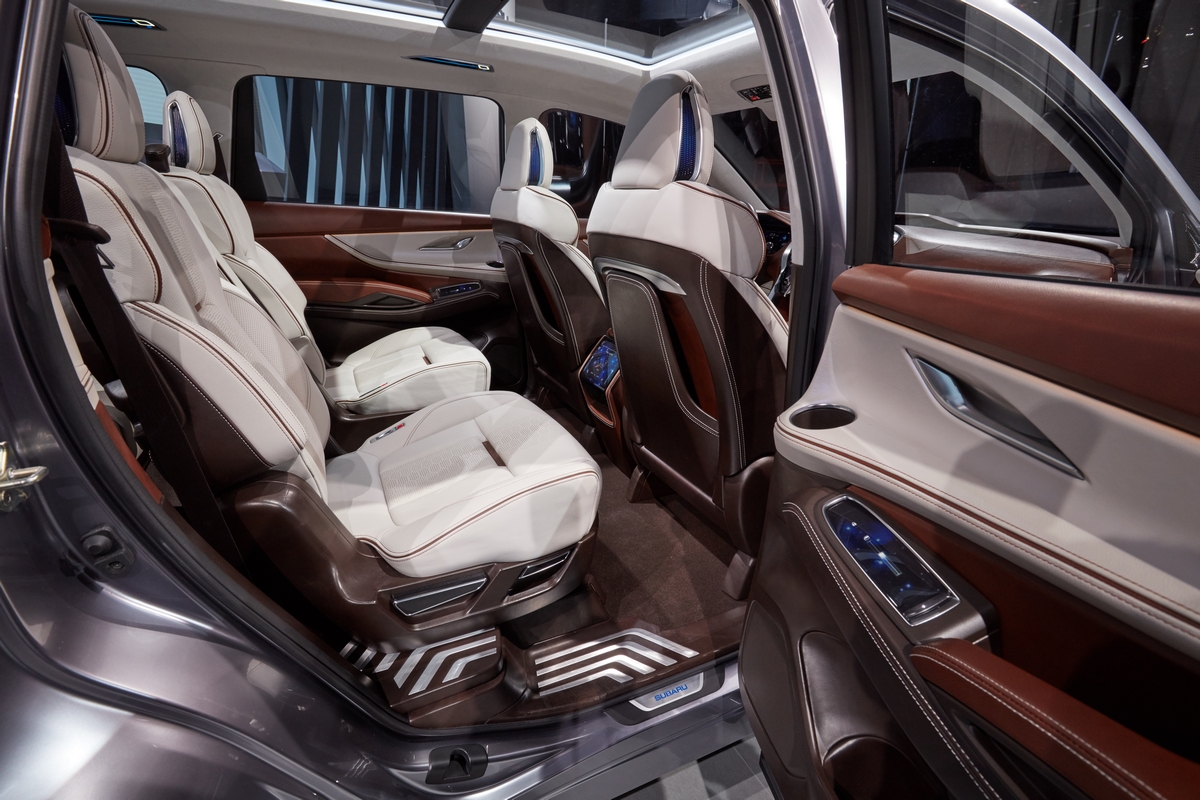 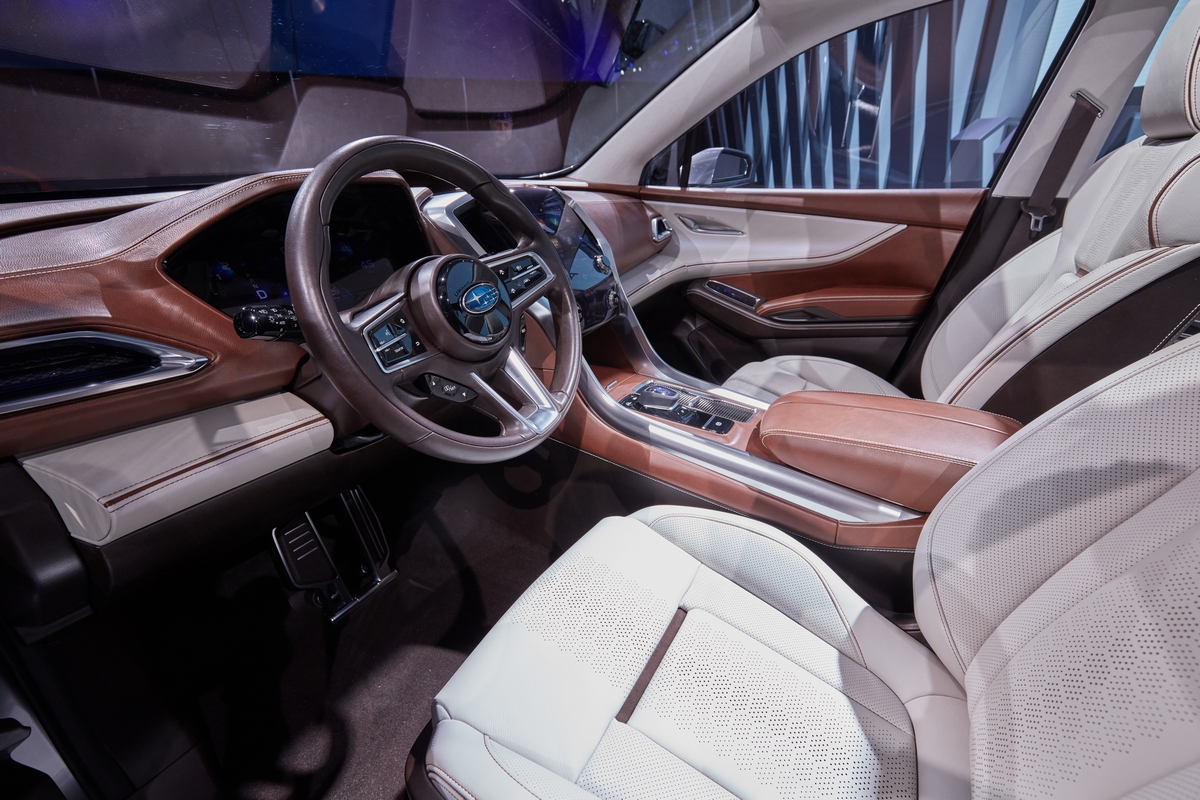 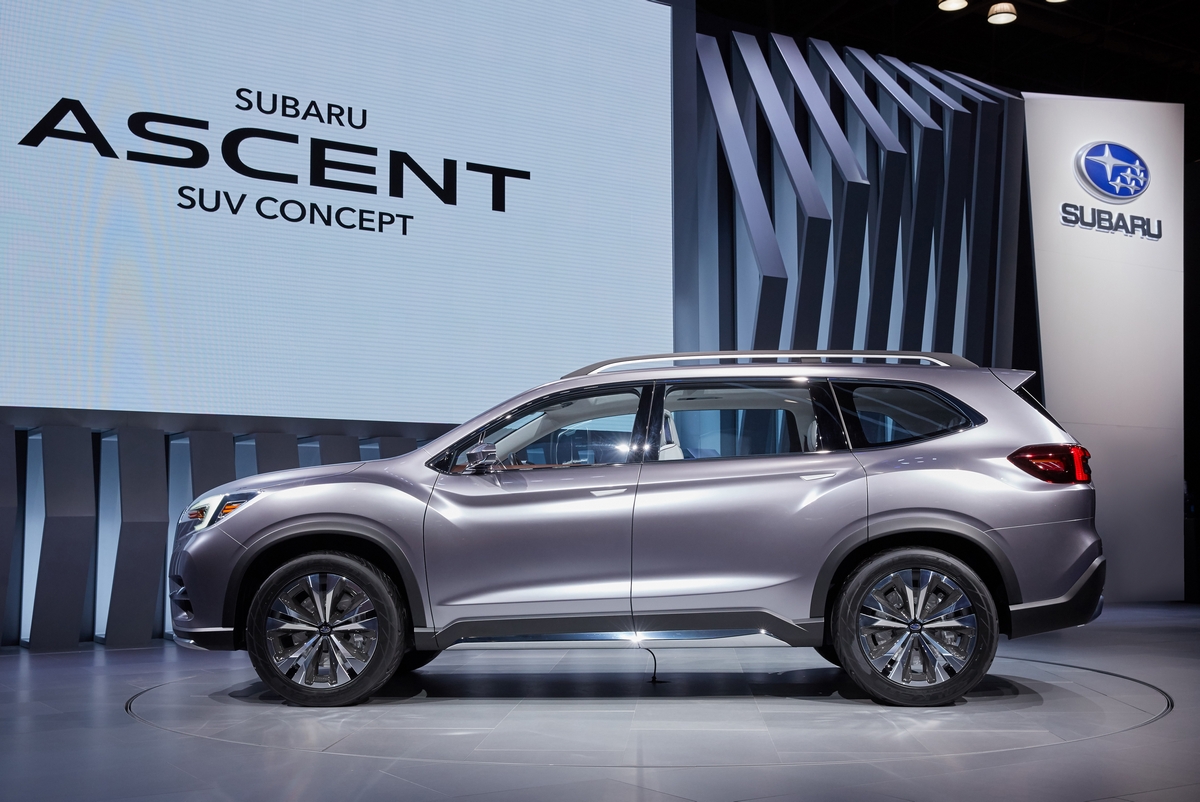 NEW YORK -  Subaru of America, Inc., which this month posted its 64th consecutive month of record-breaking sales, today made the world debut of the Subaru Ascent SUV Concept. The styling concept also confirms the name Ascent for the upcoming Subaru 3-row SUV. Both the design concept and the production Ascent will feature an all-new turbocharged direct injection boxer engine.

The Ascent production model will be based on a modified version of the Subaru Global Platform that debuted last year. The model will be built at Subaru of Indiana, Inc. in Lafayette, Indiana and will be sold exclusively in the North American market starting in 2018.