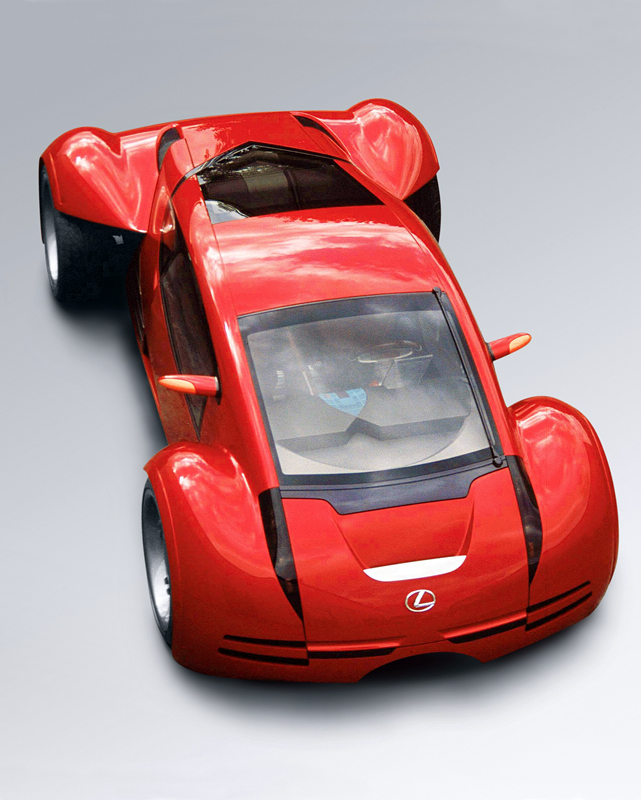 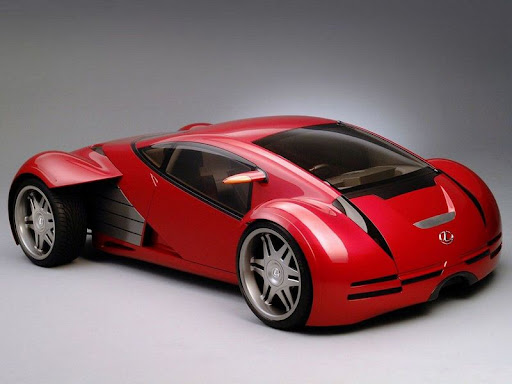 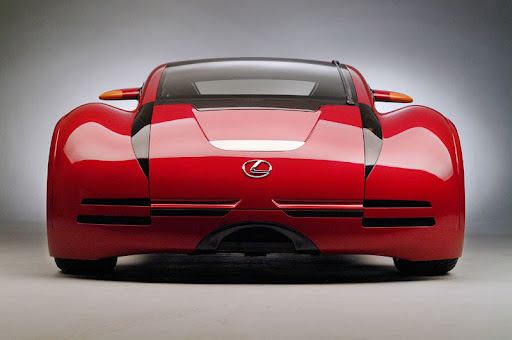 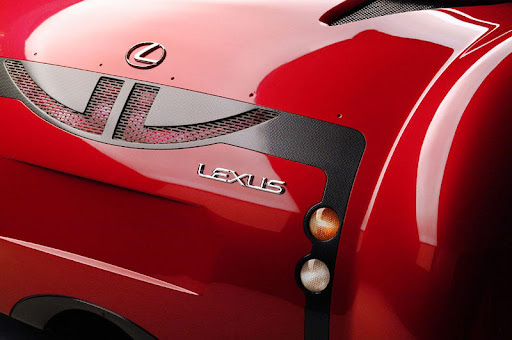 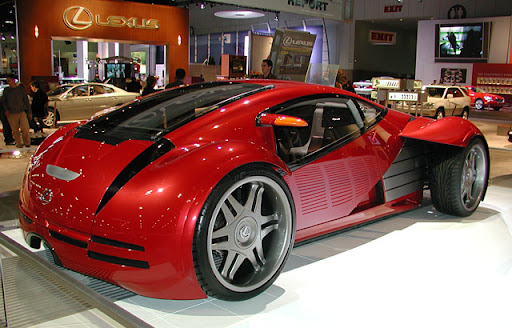 Making its UK debut at the Birmingham International Motor Show is a radical new Lexus concept sports car. But it’s unlikely to be seen in any showroom for at least 50 years. The car is designed to be the personal transportation of Tom Cruise, the star of Steven Spielberg’s film ‘Minority Report.’ The film is an action-detective thriller set in Washington, D.C. in 2054, where police utilize a psychic technology to arrest and convict murderers before they commit their crime. Cruise plays the head of this pre-crime unit and is himself accused of the future murder of a man he hasn't even met.

To visualise automotive transportation for this futuristic setting, director Steven Spielberg turned to Lexus. "I’ve been driving a Lexus RX300," said Spielberg "And I thought Lexus might be interested in going into a speculative future to see what the transportation systems and cars would look like on our highways in 50 years. The result of that exploration is something that elevates and transforms driving into an environmental experience."

Cruise’s transportation in the city is handled by a vast computer-controlled urban magnetic levitation system (MAG-LEV) with a Lexus-designed personal transport pod that is supported and propelled by magnetic fields. However for scenes calling for Cruise’s character to drive outside the city limits, a radical red sports car was designed and tailor-built to fit the star. The Lexus sports coupe is more similar to present-day vehicles—featuring the familiar four wheels and designed to be driven on a traditional road system.

This ultimate Lexus of the future is designed as a high-performance, two-seat personal sports car with a muscular design and the ultimate in cab-forward seating. The carbon fibre and titanium composite monocoque body and chassis features a curved low line with faired wheels, aggressive lines and proportions so unexpected that, at first glance, it’s not entirely evident which end is the front and which is the rear.

Technically, this conceptual sports car features a ‘smart-rechargeable’ electric engine developing 500kW, heads-up instrumentation with night vision and organic recognition capability, colour-selectable body panels (changeable with a simple owner voice command), with a dent-resistant shape thanks to ‘memory metal’ and a personal DNA recognition entry and ignition system. A further refinement is auto valet— that allows the car to drop the owner off at a desired location, park itself for recharging or servicing and arrive for owner pick-up when required at a commanded location.

"We were very flattered when Steven Spielberg decided that the future of the car lies with us. As the youngest premium car brand, we have always questioned the accepted norms of the car industry, from how we make our cars, and how we orientate our products to our customers; the results speak for themselves, and Steven Spielberg obviously agrees with our vision of what personal transport really means.", said Kirk Edmondson, General Manager of Lexus Division.