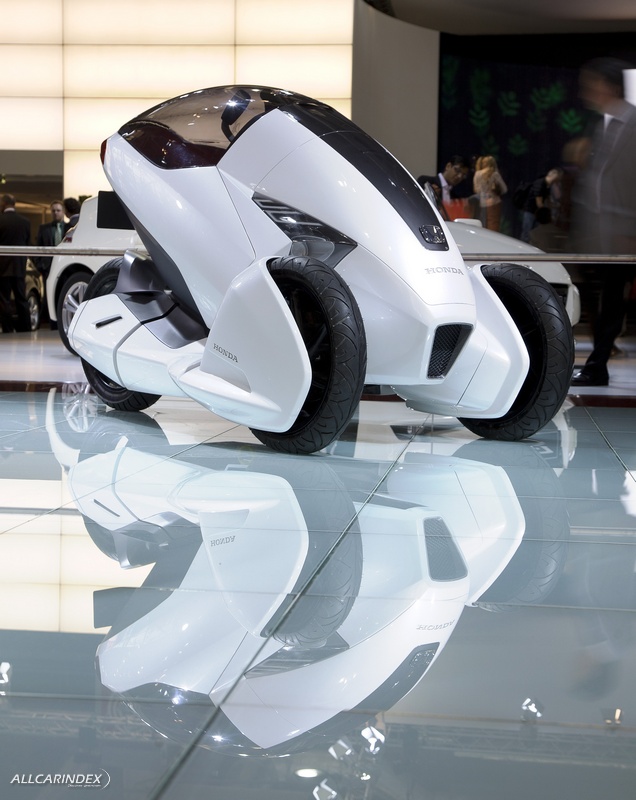 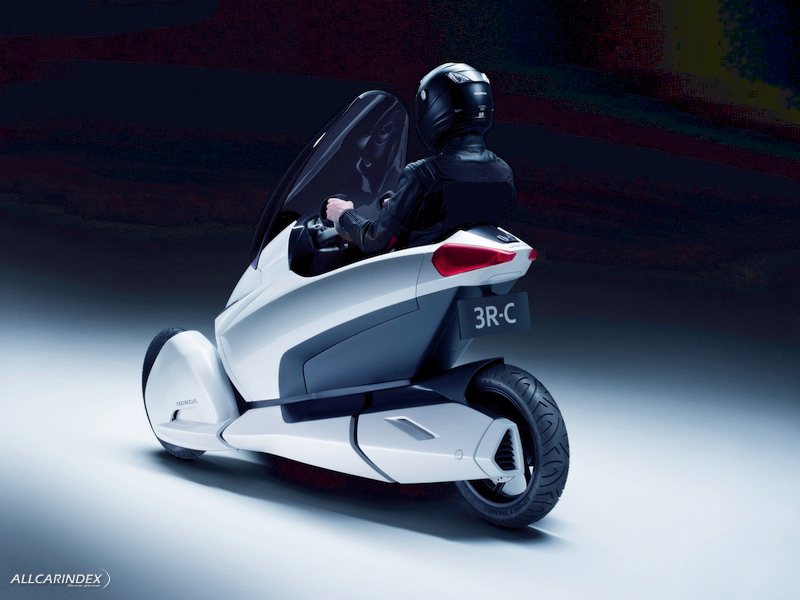 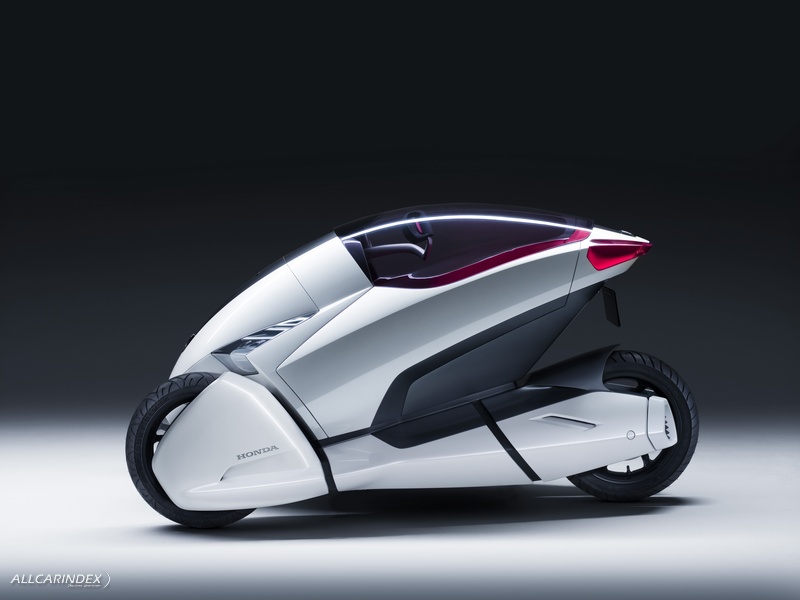 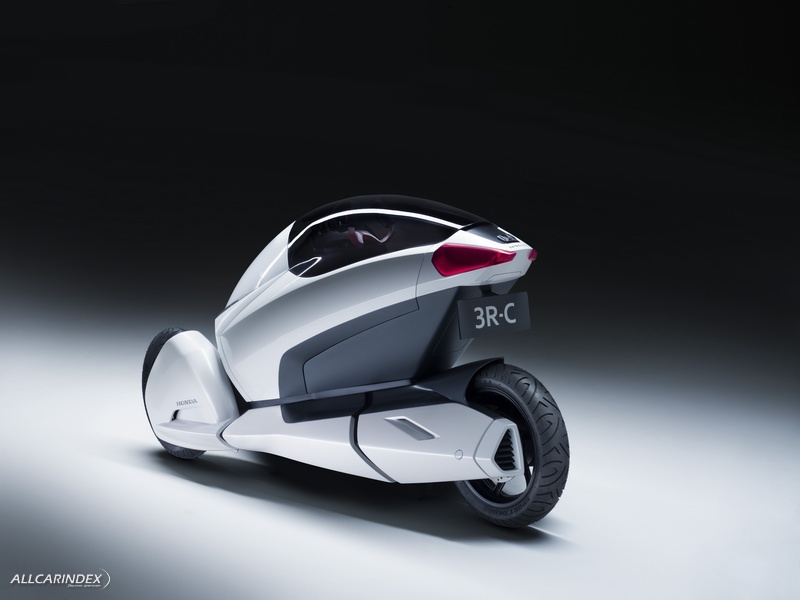 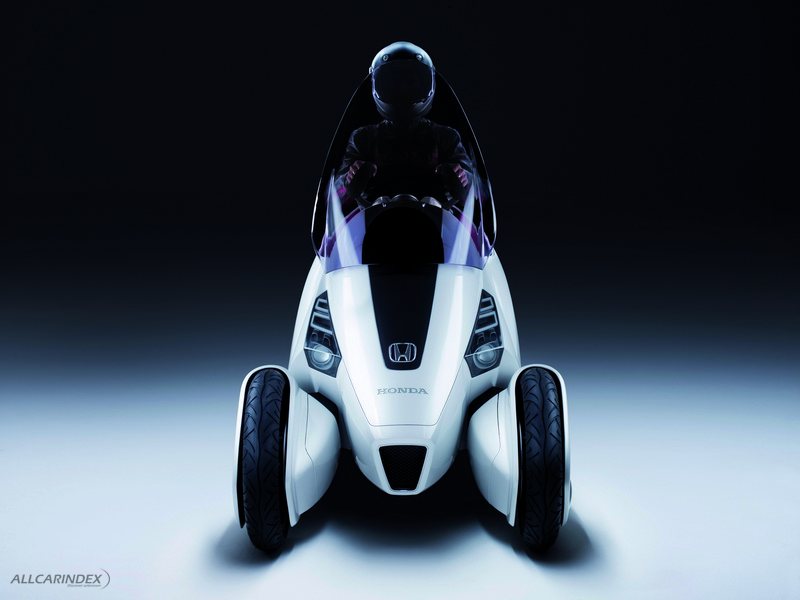 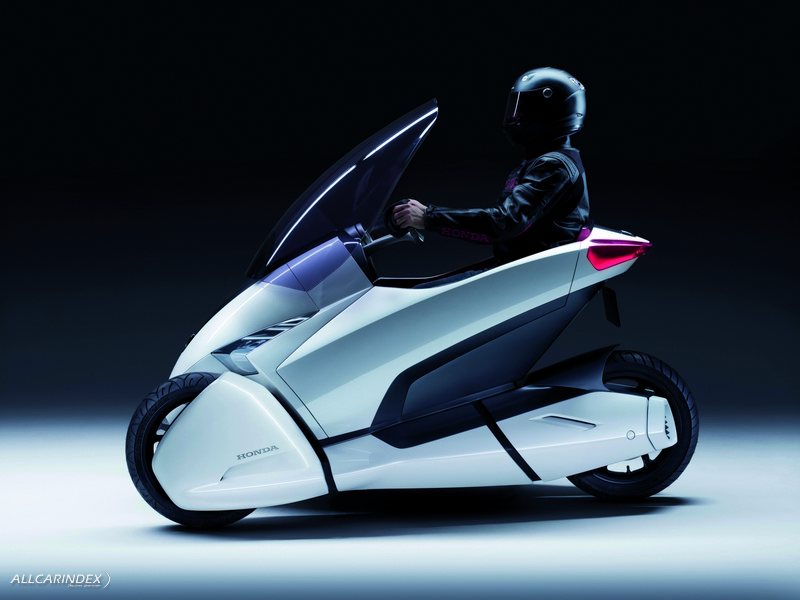 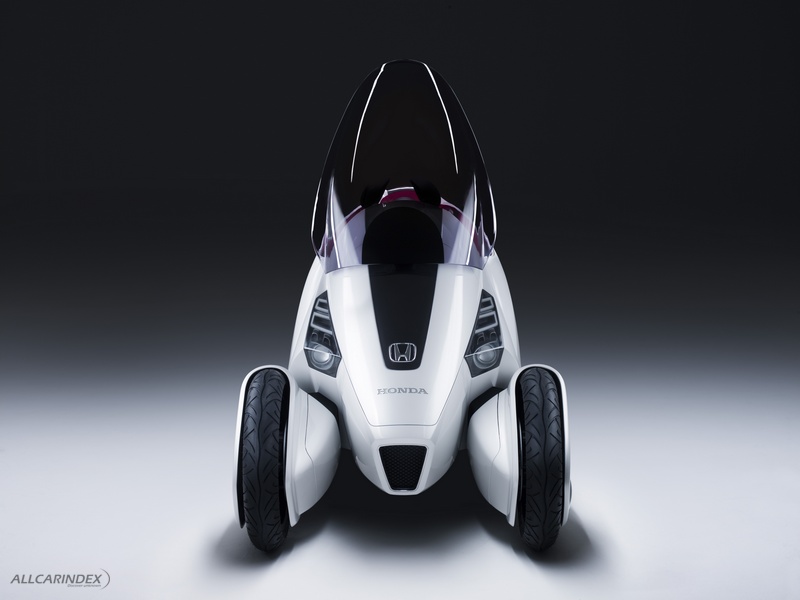 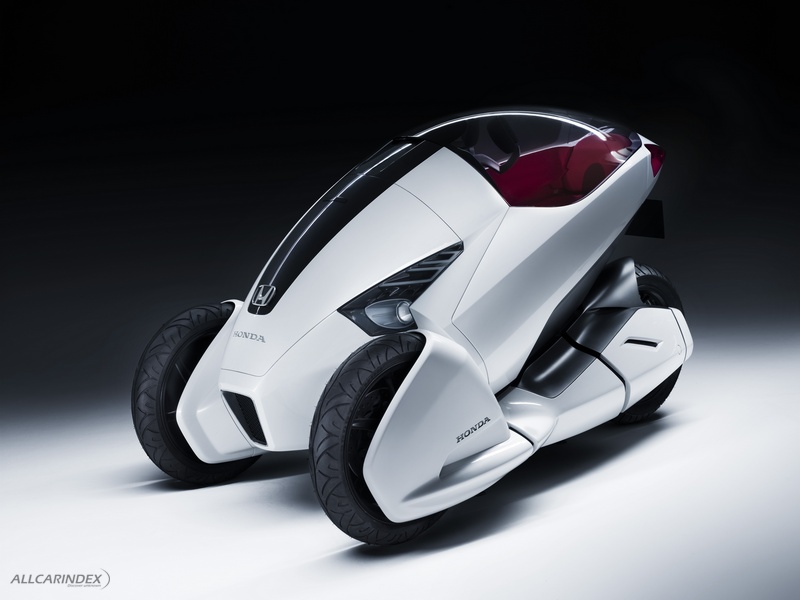 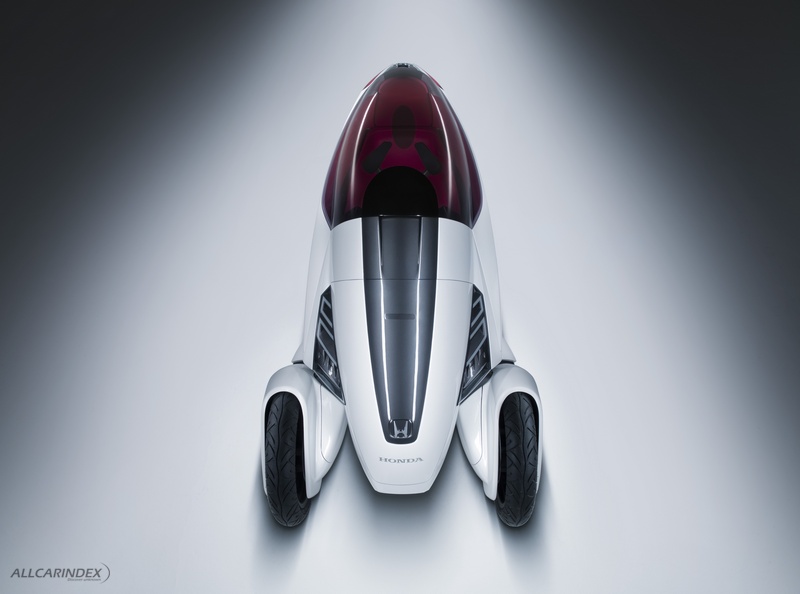 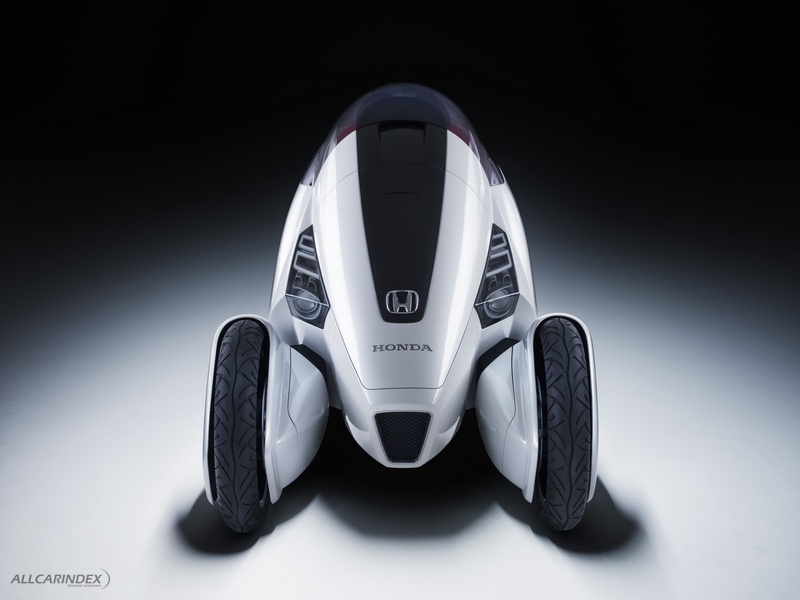 The revolutionary Honda 3R-C concept will make its world debut in Geneva, alongside the EV-N concept which makes its European debut at the show.

The 3R-C has a clear canopy that covers the driver's seat while it is parked and not in use. When 3R-C vehicle is in motion, the canopy becomes an enveloping wind-shield that provides the pilot, who sits low in the vehicle, with significant protection from the bodywork and doors.

The high sides of the safety shell seat give greater safety to the occupant, reducing the threat from side impacts and improving weather protection. In front of the driver is a lockable boot area, which gives significant secure storage for luggage or other items. The 3R-C's designers created a flexible cover that surrounds the upper torso to reduce exposure to bad weather and improving comfort.

The 3R-C study was created by European designers working at Honda's Research and Design facility in Milan.