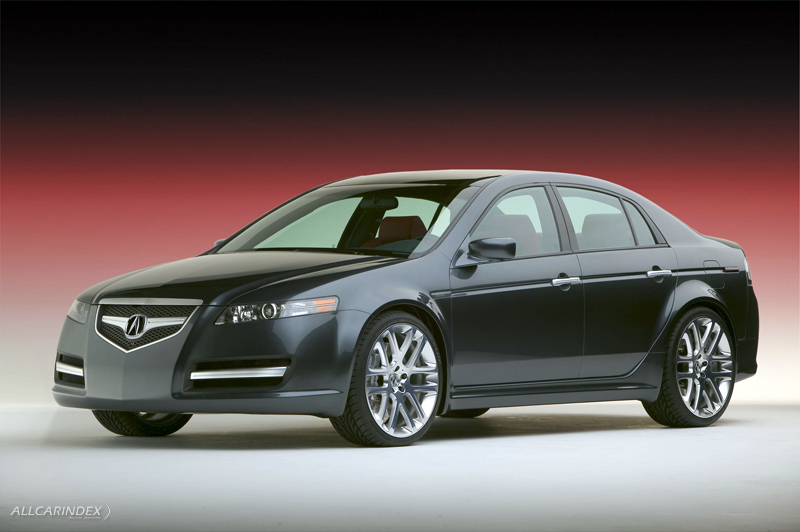 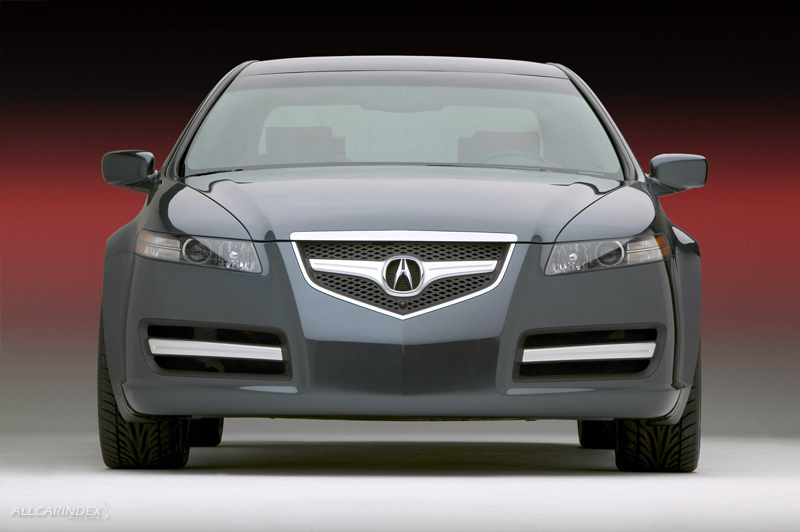 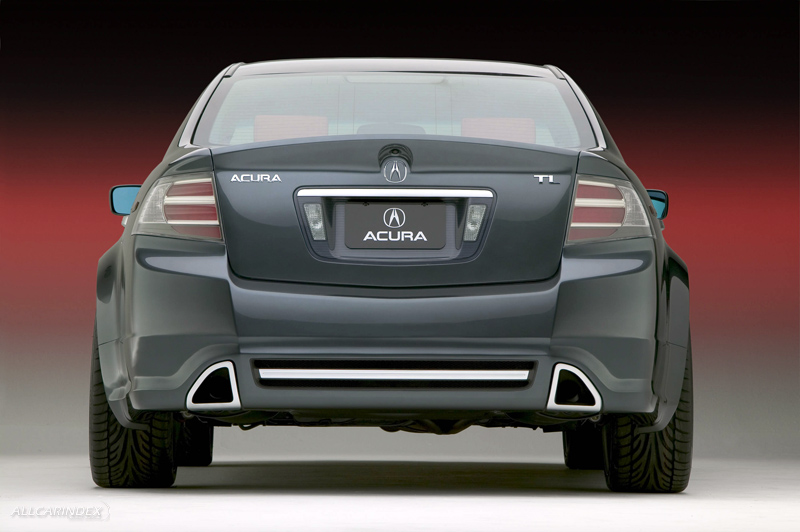 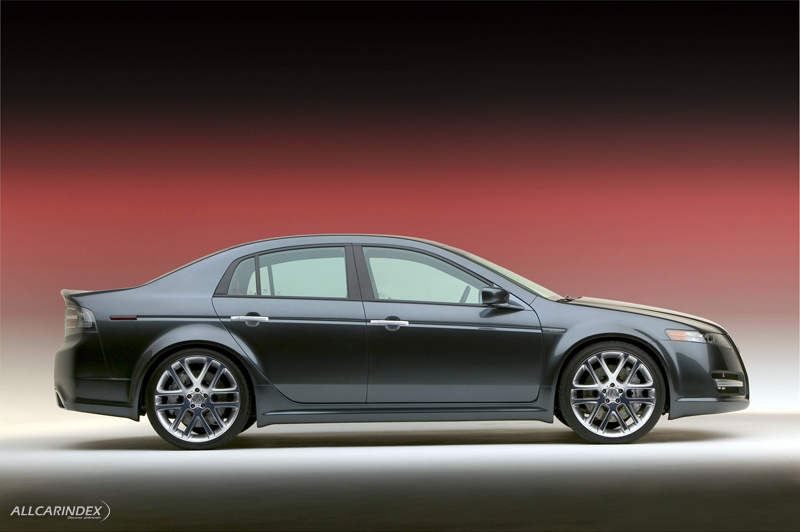 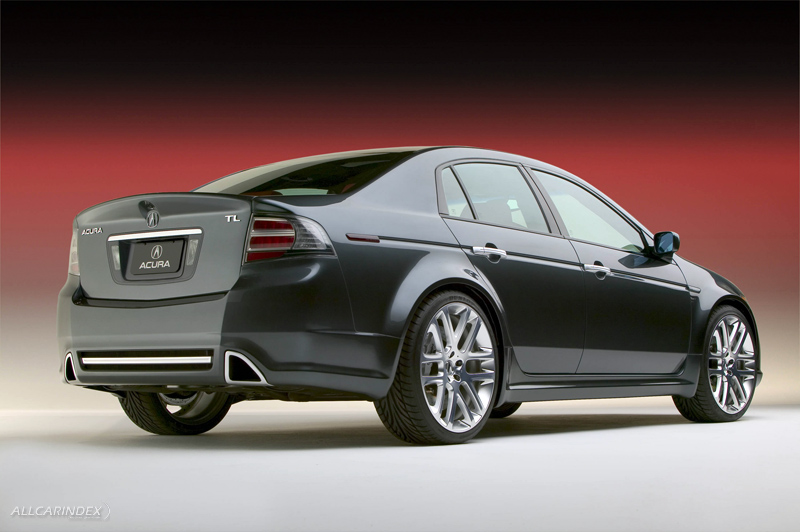 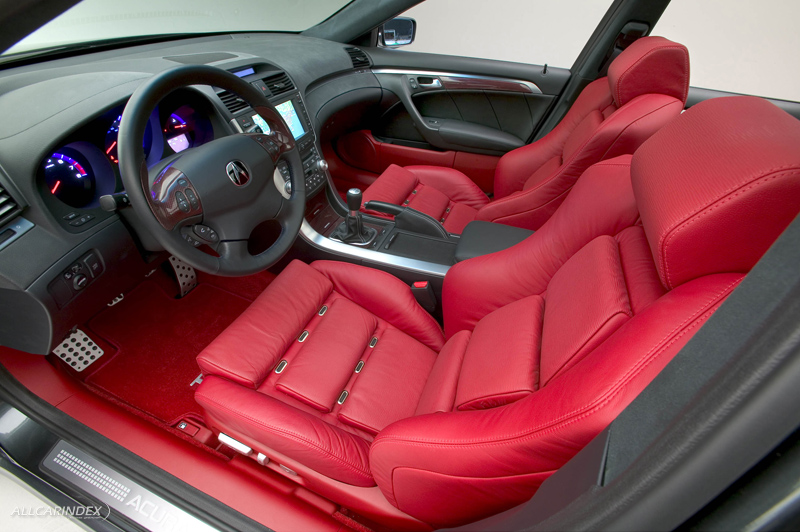 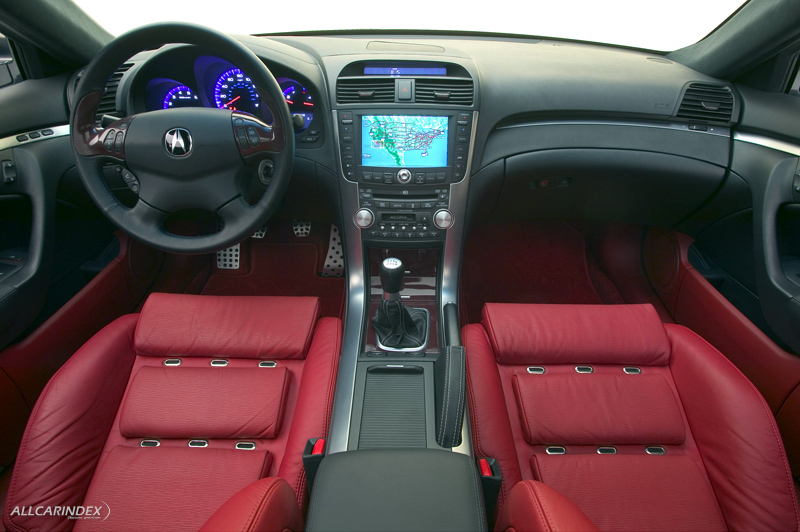 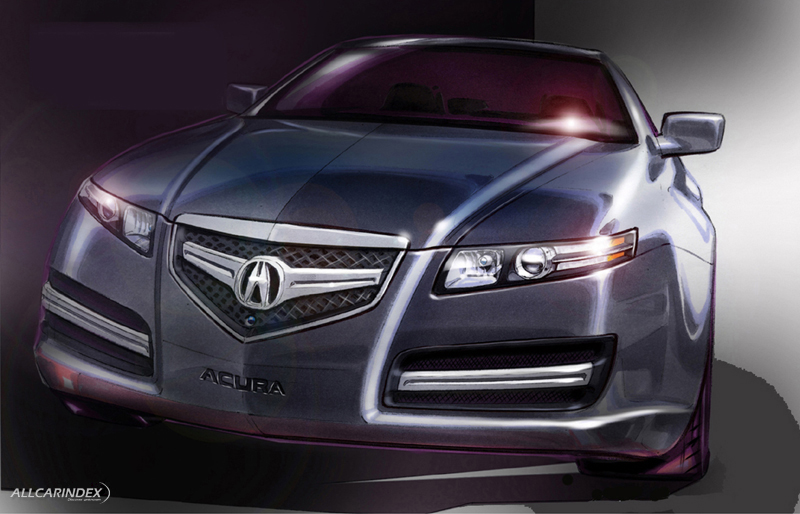 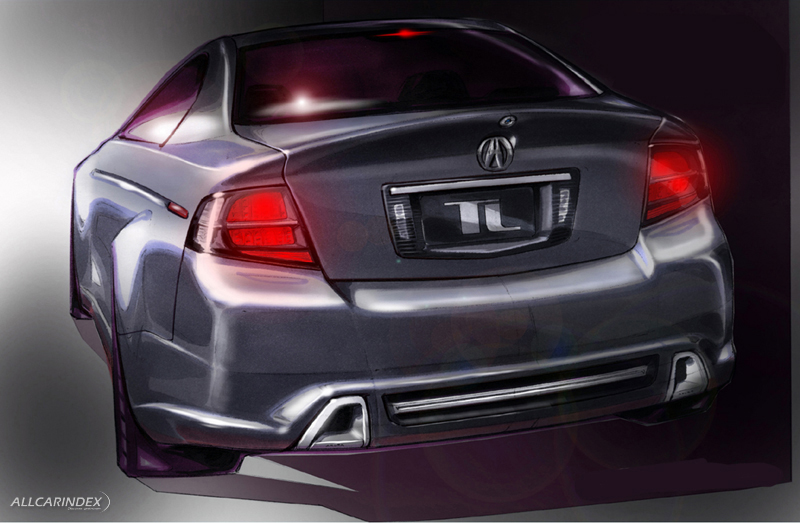 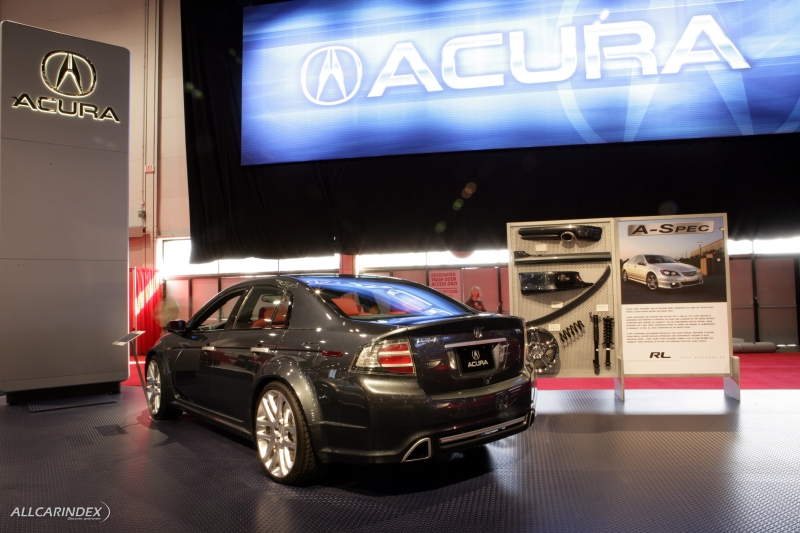 TORRANCE, Calif., Dec. 29, 2003- The Acura TL A-SPEC Concept performance luxury sedan will make its debut at the Greater Los Angeles Auto Show.  This extensively modified TL is a one-of-a-kind built to explore the next level of performance accessory possibilities for Acura’s best-selling sedan.

Based on the all-new TL luxury performance sedan, the TL A-SPEC Concept is an exciting expression of Acura high performance.  While the production TL features a wide stance, the Concept TL’s track has been widened by nearly two inches.  The wider track combines with custom 21-inch alloy wheels, high performance tires and wide fender flares, to give the Concept an even more muscular appearance.  A panoramic glass roof flows back along the length of the cockpit, providing breathtaking visibility.

The front fascia has been redesigned with a new bumper, more angular headlight treatments, an enhanced signature Acura grille and larger lower air intakes.  In the rear, the trunk lid has been restyled with an integrated down force spoiler.  A new bumper featuring larger, high flow exhaust finishers and new taillight treatments has also been applied.

The TL A-SPEC Concept boasts a 3.2-liter V-6 engine that utilizes a high flow intake and exhaust as well as internal engine modifications to raise the output to over 300 horsepower.  An A-SPEC high performance suspension package with track-tuned shocks and springs lowers the car by one inch and enhances the TL’s handling precision.  Brembo brake components, including 8-piston caliper and 15-inch drilled rotors, give the TL A-SPEC Concept increased stopping power.

In addition, the Concept A-SPEC TL features a rearview camera integrated into the trunk lid, which transmits a rearview picture to the navigation screen when the vehicle is in reverse gear.

The all-new 2004 TL, upon which this concept is based, debuted in October and immediately shattered monthly sales records.  Dramatically redesigned with sporty new exterior styling, a 270-horsepower engine, sport-tuned suspension and an assortment of the latest technology, the TL is a true driving enthusiast’s car.

To highlight the TL’s high performance demeanor, Acura introduced an A- SPEC accessory package that went on sale December 1.  The TL A- SPEC kit features track-tuned suspension that lowers the TL by one half inch, 18-inch wheels and high performance tires and an aero kit that accents the TL’s aggressive new styling while improving handling and aerodynamics.  The package is dealer-installed and covered by a full factory warranty.