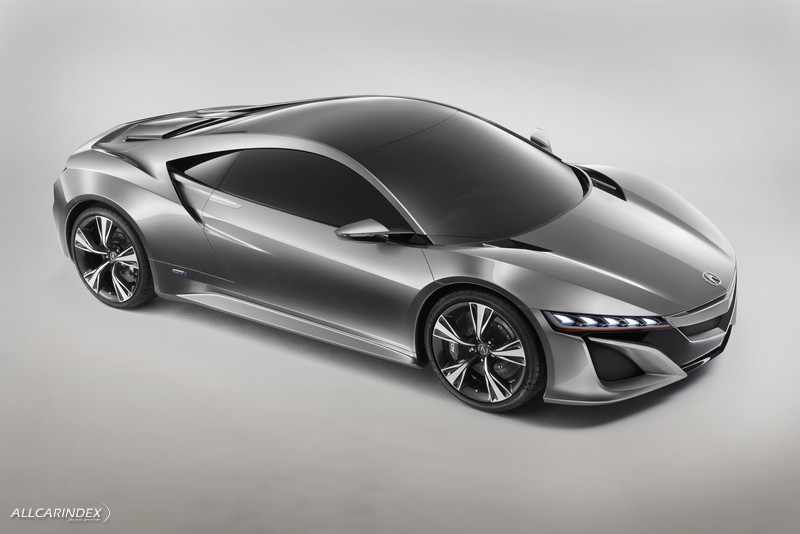 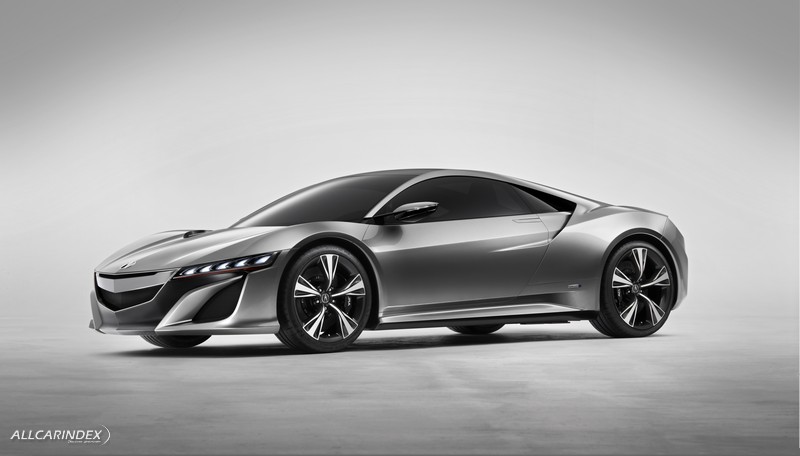 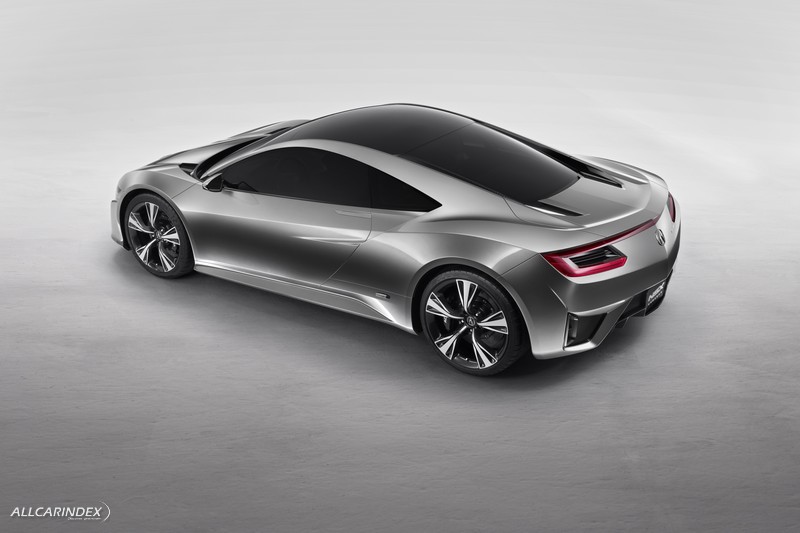 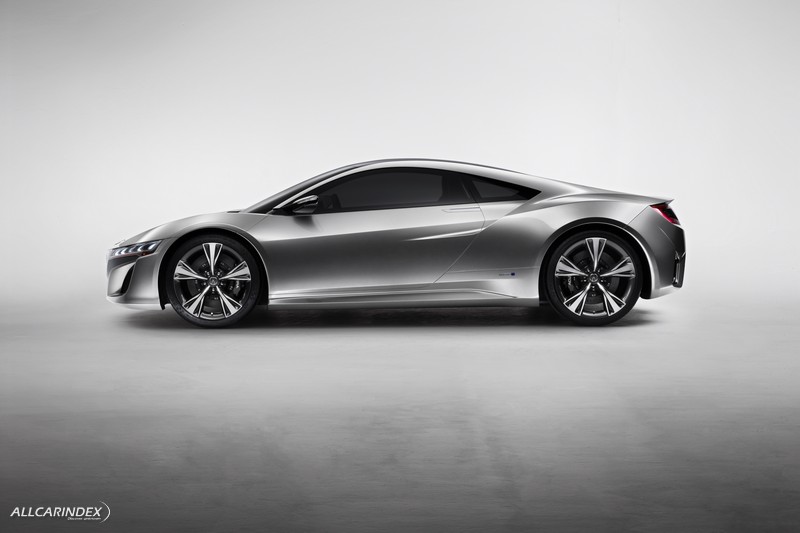 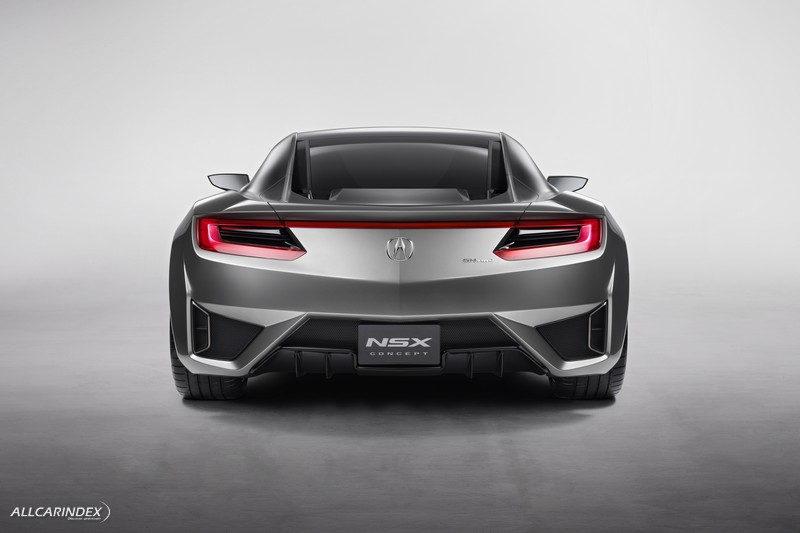 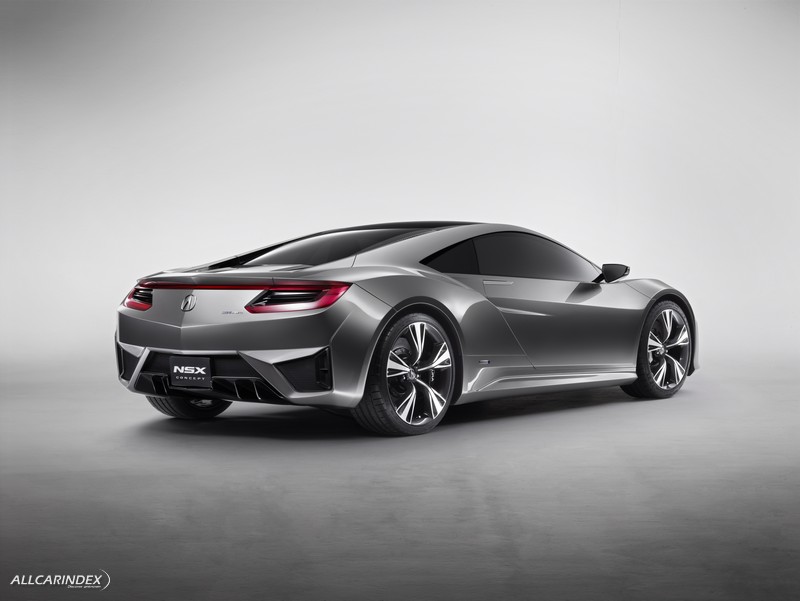 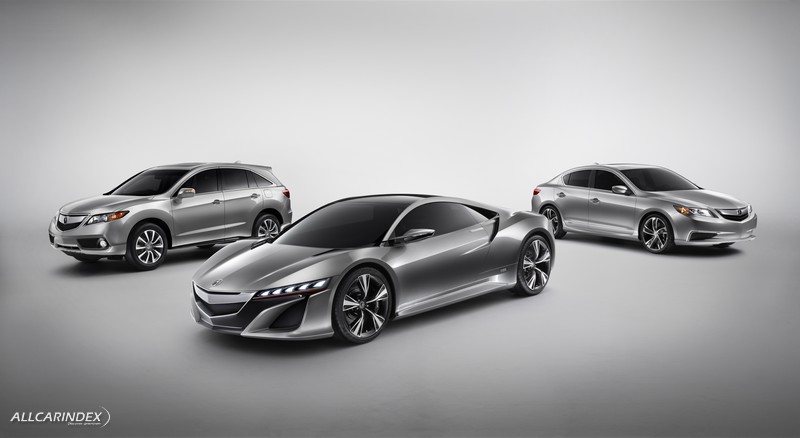 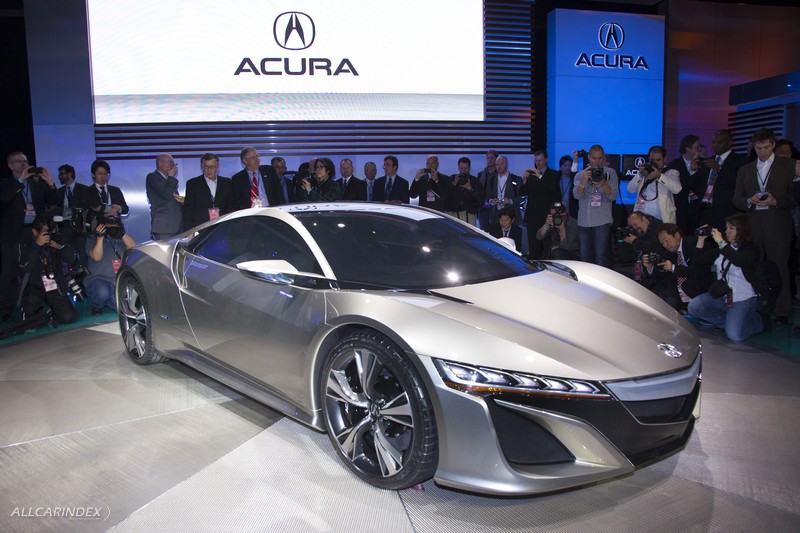 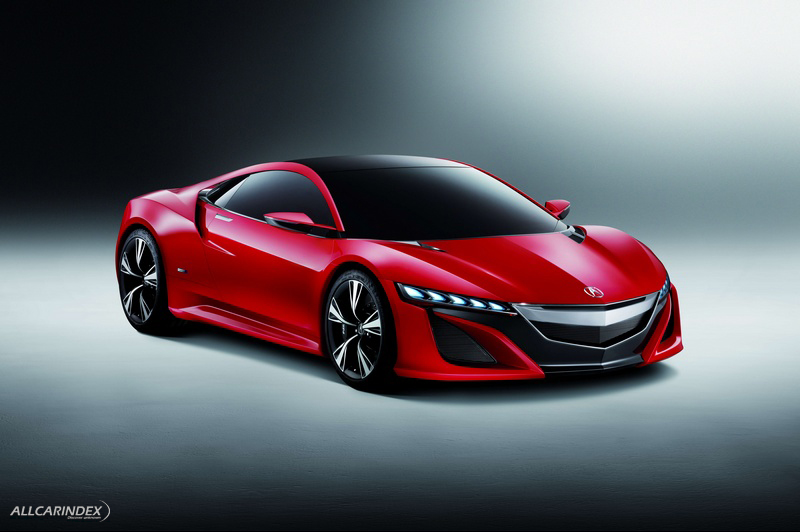 Badged as an Acura in the US, the new NSX, which is expected to go on sale in the next three years, will be developed by Honda R&D Americas and manufactured in Ohio but is developed for true sports driving enthusiasts throughout the world.

The dynamically-styled NSX Concept gives an indication of the next great performance vehicle from Honda. Making use of lightweight materials and a mid-mounted V-6 engine, the NSX Concept employs several new technologies, including an innovative new Sport Hybrid SH-AWD® (Super Handling All Wheel Drive™) hybrid system.

Speaking at the Detroit Motor Show, Takanobu Ito, President and CEO of Honda Motor Co., Ltd, who led the development of Honda’s first NSX supercar, explained the values of the new NSX, “Like the first NSX, we will again express high performance through engineering efficiency. In this new era, even as we focus on the fun to drive spirit of the NSX, I think a supercar must respond positively to environmental responsibilities.”

While most supercars opt for brute force delivered from a large engine, the NSX Concept champions the true racing philosophy of an extremely favourable power-to-weight ratio.

This Sport Hybrid SH-AWD system will make the NSX the ultimate expression of, “the synergy between man and machine,” added Ito.  “The NSX will make the driver one with the car to enhance dynamic driving abilities without getting in the way.”

In addition to the new NSX Concept, American Honda also unveiled the Accord Coupe Concept, providing the first glimpse of the styling direction of the ninth-generation US Accord, set to go on-sale in the US in autumn 2012. This model is designed uniquely for the US market and is not destined for Europe.

As the Acura brand enters its second 25 years as Honda’s premium luxury-performance automobile brand, a concept version of the Acura ILX luxury compact sedan and a prototype of the 2013 RDX crossover sports utility vehicle were also unveiled.

The Acura ILX Concept is the precursor to an all-new Acura luxury compact sedan scheduled for launch in spring 2012. To be positioned as the gateway to the Acura brand, the ILX will feature three different powertrains, including Acura’s first-ever petrol-electric hybrid.