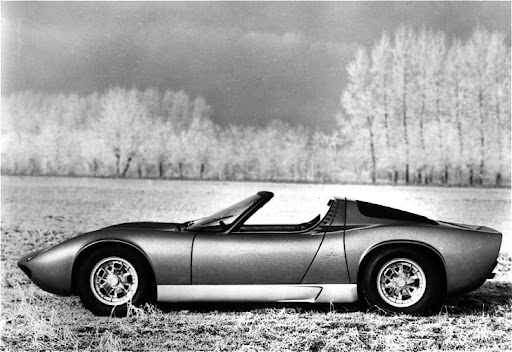 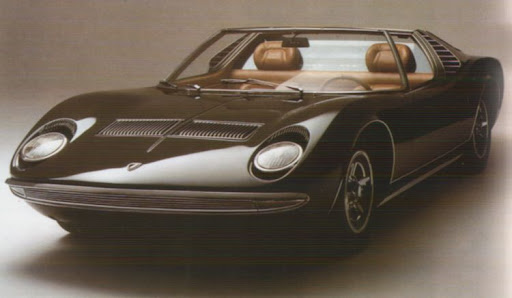 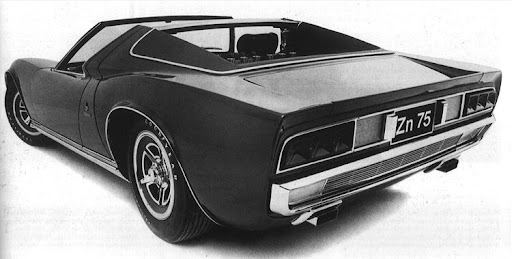 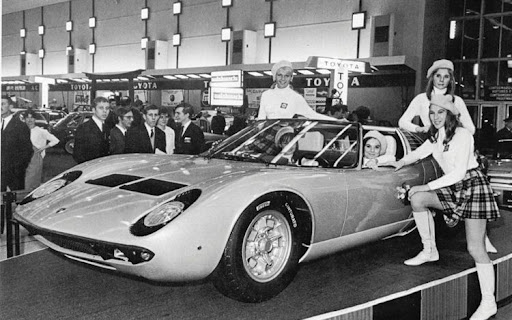 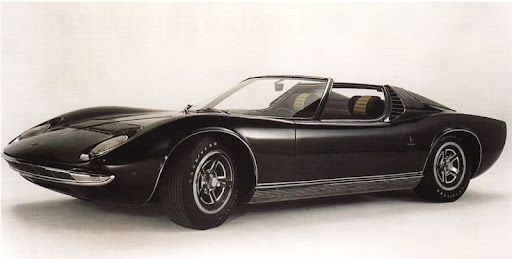 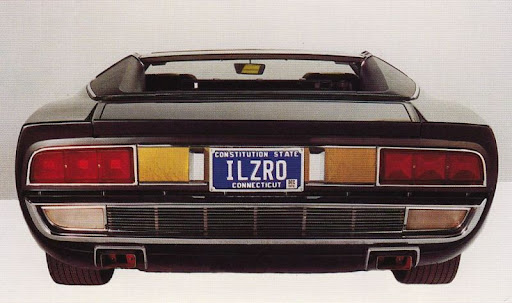 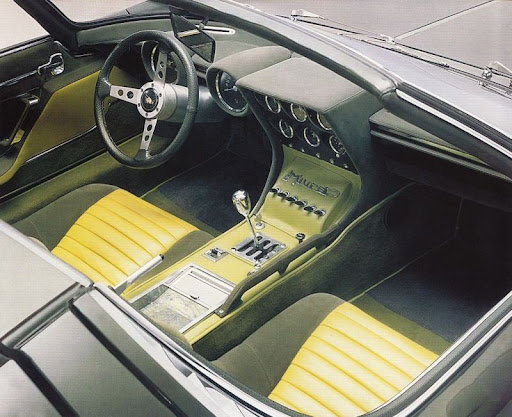 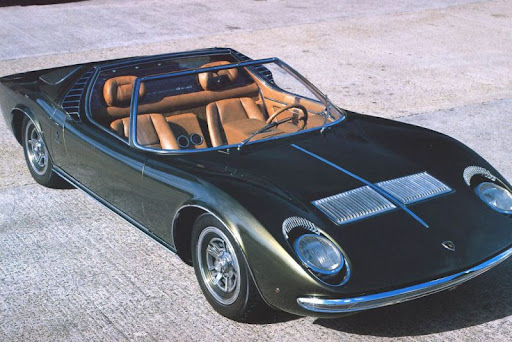 Another one-off, the Miura Roadster (actually more of a targa-model, but without any removable roof) was built by Bertone as a show car. Based on a P400, it was first shown at the 1968 Brussels Auto Show. After having been exhibited at several auto salons the car was sold to the International Lead Zinc Research Organization (ILZRO) who turned it into a display-vehicle showcasing the possibilities of using zinc alloys in cars. The car was named the ZN75. A few other Miuras have had their tops removed, but this Bertone Miura Roadster was the only factory open-top Miura.In 2006 the ZN75 was purchased by New York City real estate developer Adam Gordon. Gordon had Bobilff Motorcars in San Diego, California return the car to its original Bertone Roadster form. The restored car was first shown in August 2008 at the Pebble Beach Concours d'Elegance.