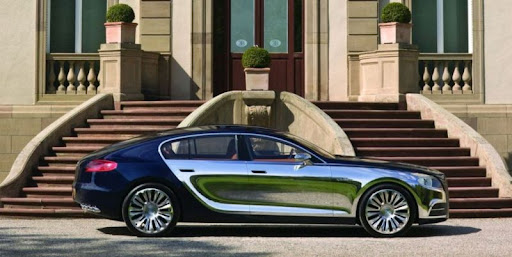 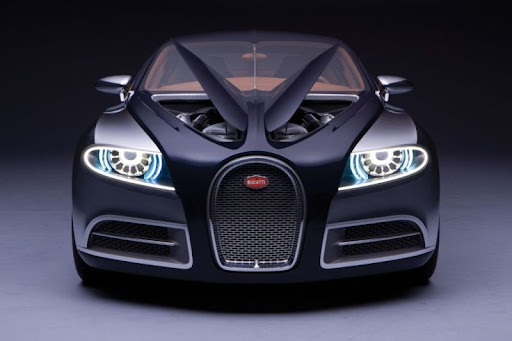 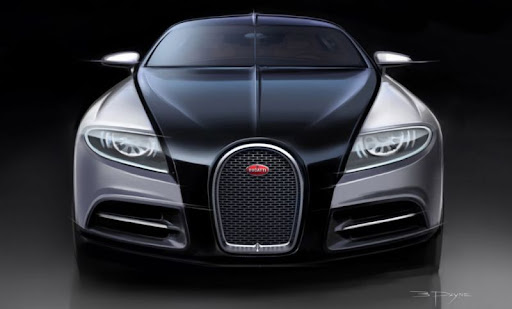 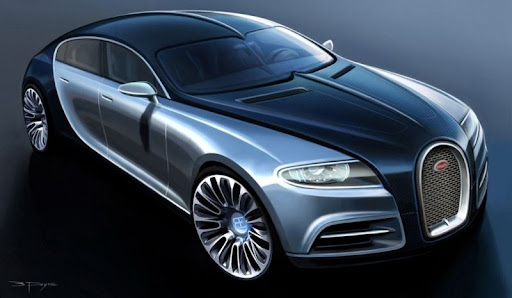 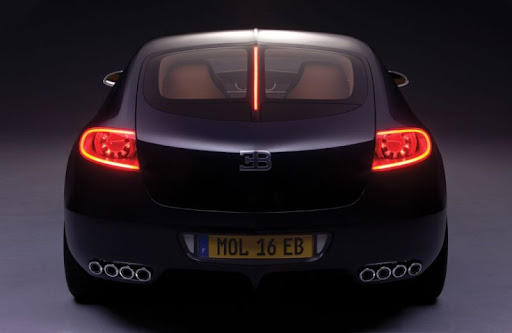 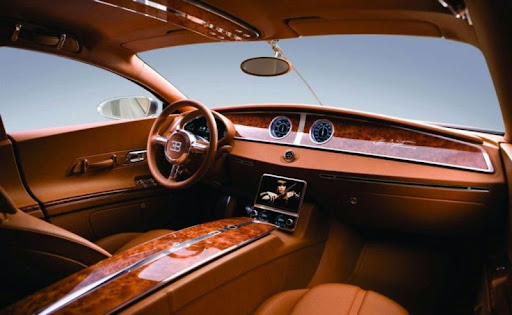 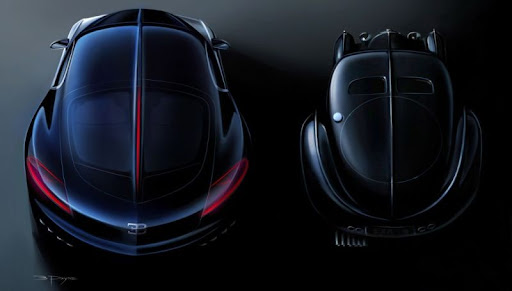 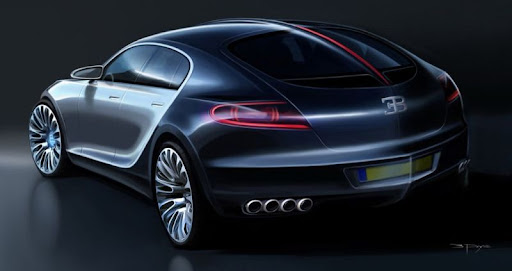 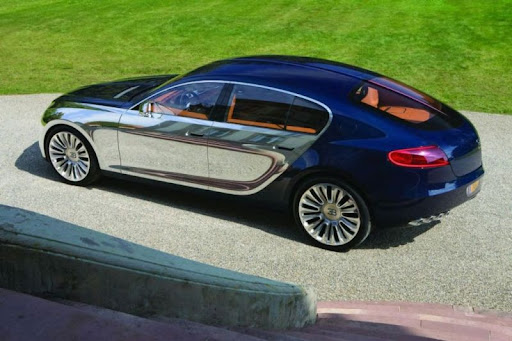 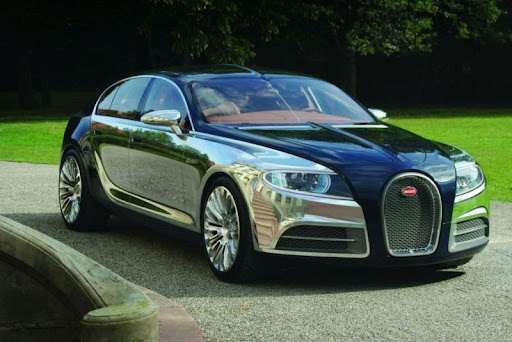 The most exclusive, elegant and powerful four-door automobile in the world

What was revealed as the climax of the centenary celebration ceremonies last September at Bugatti’s headquarters in Molsheim to a small group of customers and opinion leaders will now be shown exclusively to a wider media audience at the Volkswagen Group Evening in Geneva: the Bugatti 16C Galibier concept – planned to be the most exclusive, elegant, and powerful four-door automobile in the world.

Dr. Franz-Josef Paefgen, President of Bugatti Automobiles S.A.S. emphasised that this Galibier is a concept study which the company is considering for the future of the Bugatti marque, but said that the initial feedback received from customers and opinion formers on it had been very positive.

Arte - Forme - Technique: these are the brand values which guided Ettore Bugatti and his son Jean in their quest to develop even more powerful engines and even more striking body designs for all their new models, which were without equal in quality, handling, speed and elegance. In the process, they experimented again and again without compromise with new materials; thus Bugatti was the first manufacturer to use aluminium wheels in series-production cars.

Arte - Forme - Technique are also the brand values which have guided the design and engineering team of Bugatti Automobiles S.A.S. in the development of the Galibier. With this new four-door concept car, Bugatti assumes anew a leading role in the use of new material combinations. The concept on show utilises a mix of carbon fibre parts and aluminium, painted in Atlantic Black. Carbon fibre possesses great rigidity but is also extremely light.

The Galibier’s design masters the challenge of uniting sportiness with the comfort and elegance of a modern four-door saloon. The basic architecture picks up on the torpedo-like character of the Type 35, which was already revived in the Veyron, and reinterprets it. With the typical Bugatti radiator grille, unusual round LED headlights and the characteristic centre spine running the length of the vehicle (a design feature which has been synonymous with the marque since it first appeared under Jean Bugatti in the Type 57S), this car updates the Bugatti DNA for the modern world.

Beneath the bonnet, which folds back from both sides, there resides a 16-cylinder, 8-litre engine with two-stage supercharging. What makes this so special is that it was developed as a flex-fuel 2 Bugatti engine, and can optionally be run on ethanol. Four-wheel drive, specially developed ceramic brakes and a new suspension design give the car agile, precise handling despite its saloon dimensions.

The interior reflects the elemental design of the exterior. The dash panel has been reduced to the essentials; two centrally located main instruments keep even the rear passengers constantly informed of the actual speed and utilised performance. Parmigiani Fleurier, the Swiss manufacturer of prestige watches, created the Bugatti tourbillon concept for the Galibier: a tourbillion watch integrated in the car’s dashboard that can be removed and transformed – thanks to the cleverly designed supports – into a wristwatch, a pocket watch or a table clock.

“Galibier” is not just the name of one of the most difficult Alpine passes to feature in the Tour de France but, in its time, was also the name of a four-door Type 57 variant unequalled in sportiness and elegance.