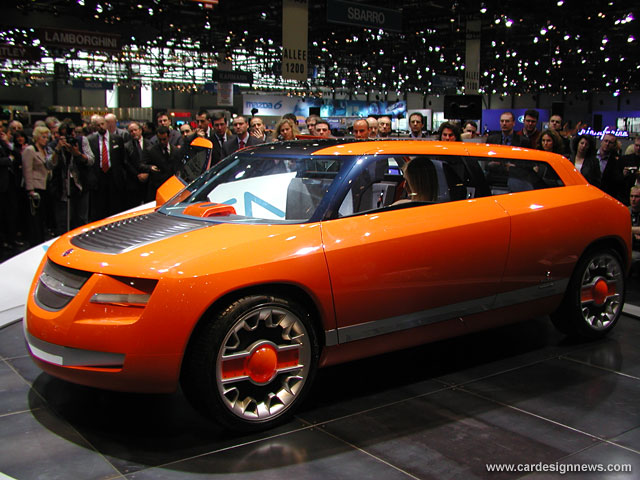 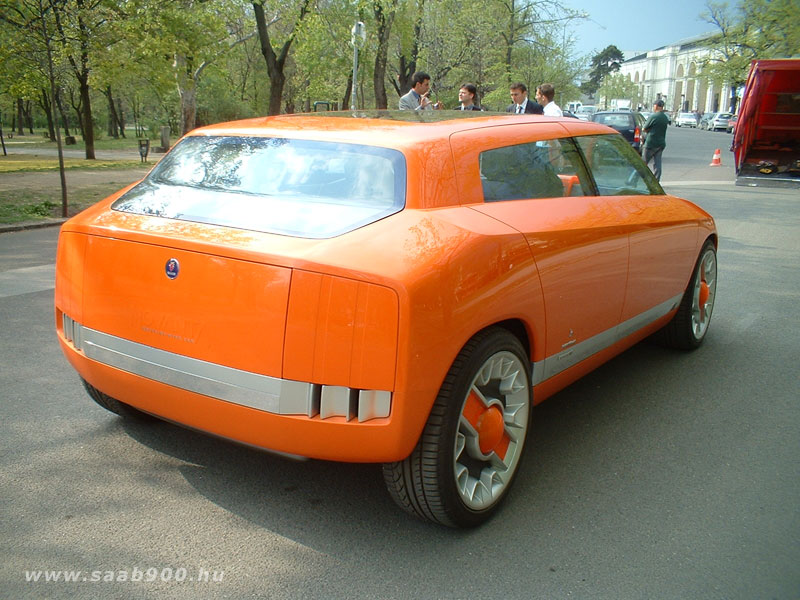 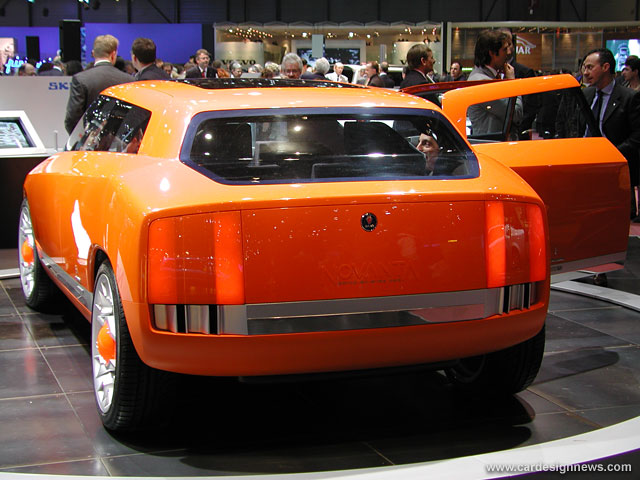 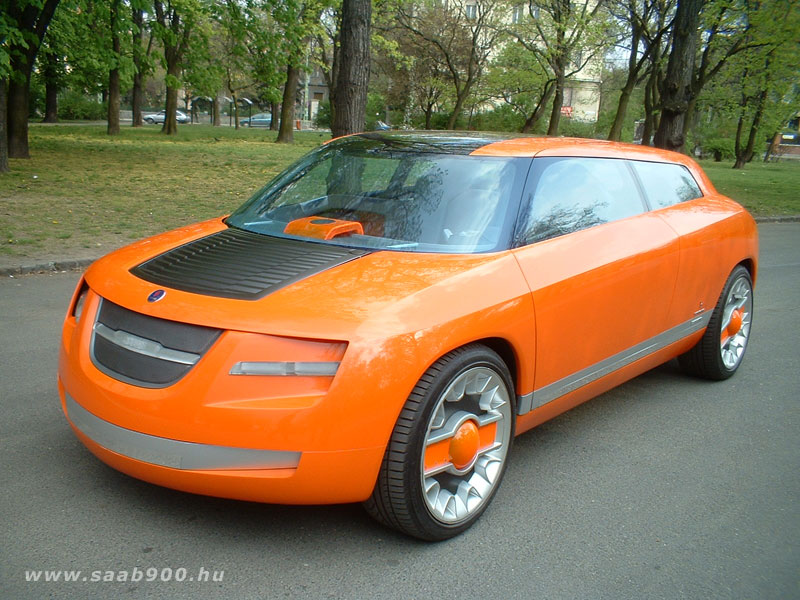 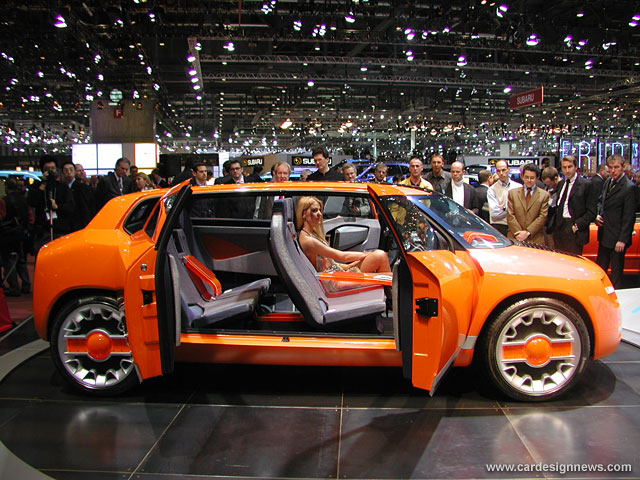 Bertone celebrates its 90th anniversary with Novanta; a concept car that combines advanced design and pioneering technology. Born out of a vision of the imminent future, Novanta also recalls the philosophy that characterised the life and work of Nuccio Bertone, a philosophy still at the heart of Bertone today: always striving to push back the boundaries of what is possible.

A moving showcase of news ideas, Novanta returns to a classic Bertone theme - that of an executive saloon. Novanta relies on drive-by-wire technology from SKF, for the control of all major driving systems. This new technology has had a major influence during the design and architectural development of Novanta. Eliminating many of the constraints imposed by traditional mechanical systems, by-wire technology has allowed the designers to rethink all of the structural elements of the interior and to make new information technologies accessible. This re-evaluation is an evolutionary step from their design work on the Bertone-SKF Filo.

However, the use of new technology is not confined to the drive-by-wire systems. A variety of electronic devices transforms the car into a "knot" of nerve endings in constant communication with the external world, covering the needs of both driver and passengers.