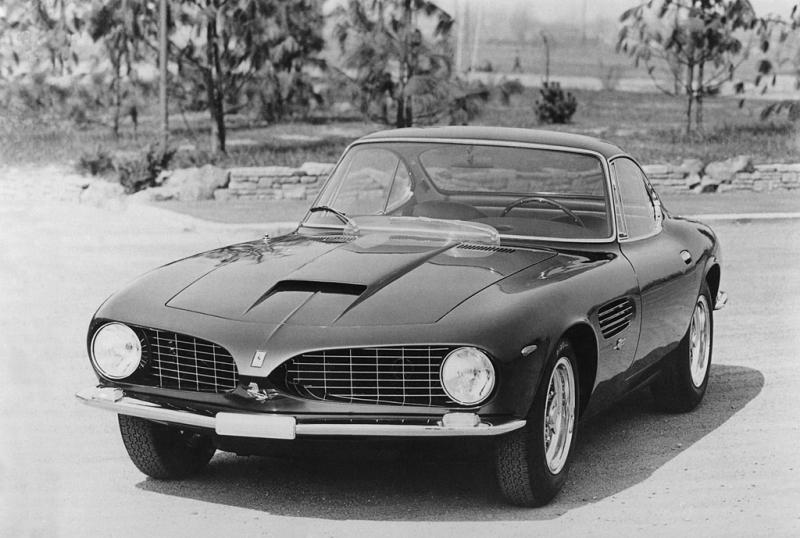 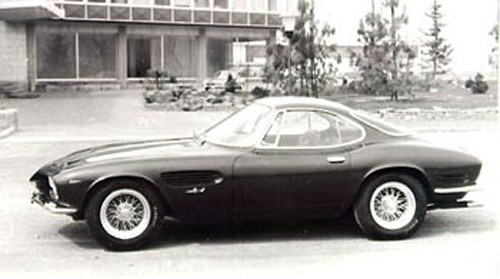 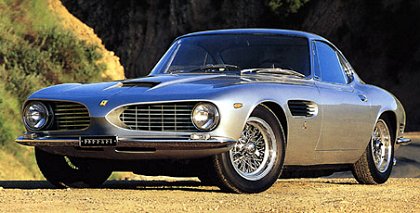 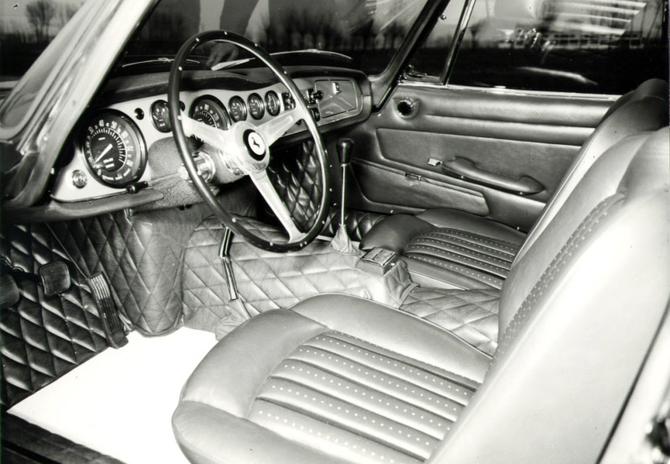 In 1962 Bertone built his second and final Ferrari, on a Ferrari 250 GT chassis. This time round Nuccio Bertone decided that he would dedicate the design to himself. The car, which was a one-off, features two twin air inlets on the front recalling the Sports and Formula vehicles of the day. It was presented at the 1962 Geneva Motor Show and greatly admired. The aggressive lines of the bodywork were much commented on, with the details which show up the car's sporty personality: the double wedge-shaped radiator grille inspired by the Formula 1 Ferraris of the day, for instance. The unmistakable style and unusual distribution of balance, towards the rear of the car, give the Maranello model a brand new personality of its own.