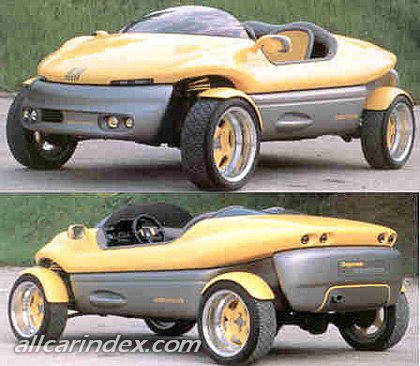 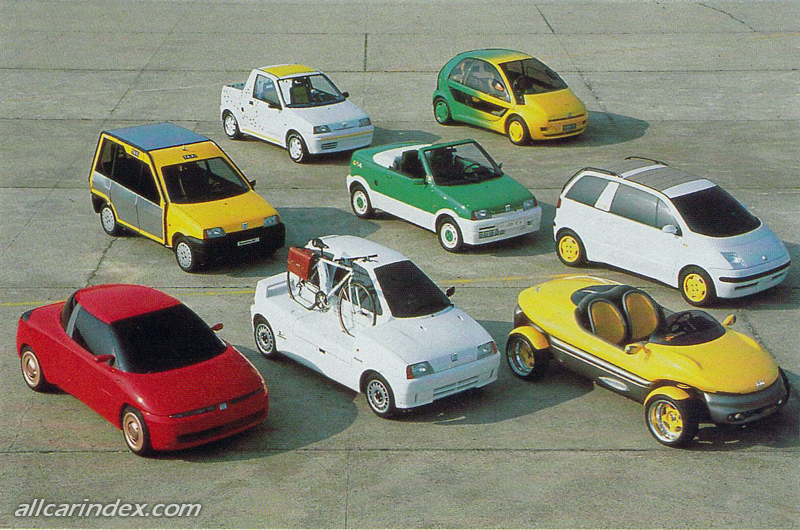 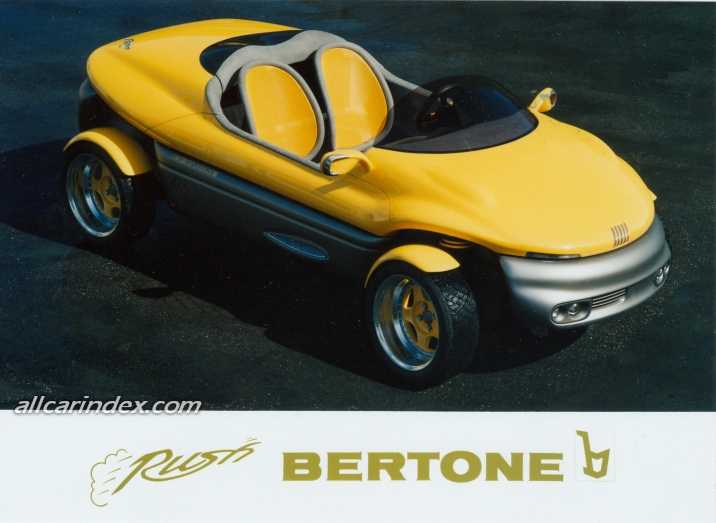 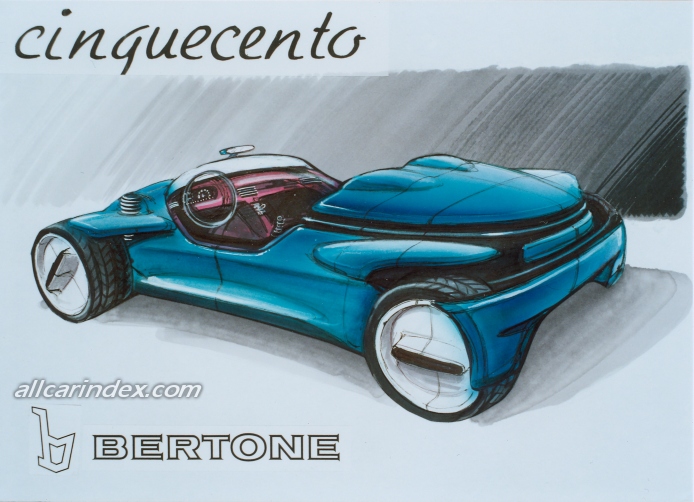 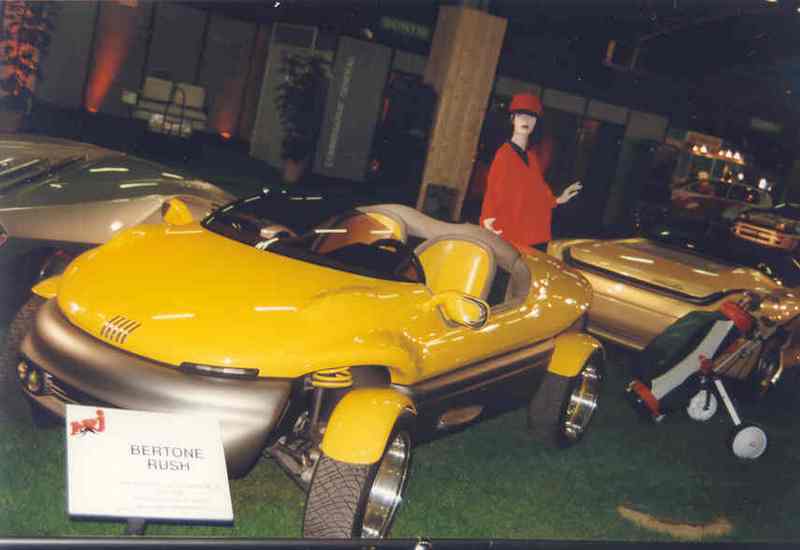 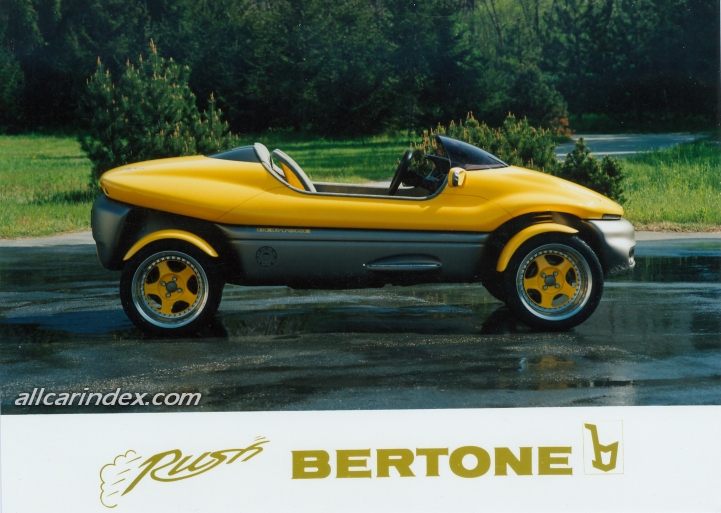 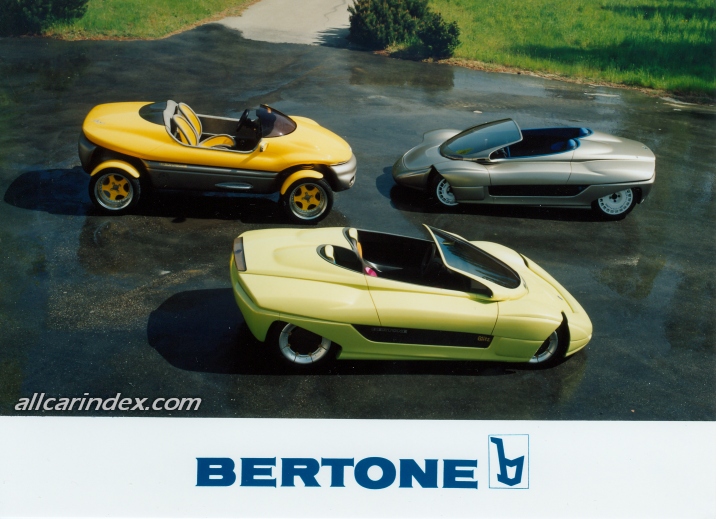 The spring of 1992 turned out to be an eventful and creatively fruitful one for Bertone. One of the products of this fortuitous period was the Cinquecento Rush, which made its first appearance at the Turin Motor Show. The little concept-car was a very imaginative reworking of the stylistic elements of the Cinquecento, from which it takes both the mechanics and the spirit. Starting from the idea of the car which symbolises an entire motoring era, accompanying as it has the development of mass transport in Italy for nearly sixty years, Bertone came up with a very provocative design.

The Style Centre in Caprie created an immediately intriguing product, inspired by the dune buggies of the 1960's and by remote control cars. With minimal basic components, large wheels which are almost completely visible, and reduced mechanics, the Rush was conceived as a fun open two-seater, designed for racing along deserted beaches. A provocative car, certainly, but also a serious design, for its technical features and potential for industrial production.