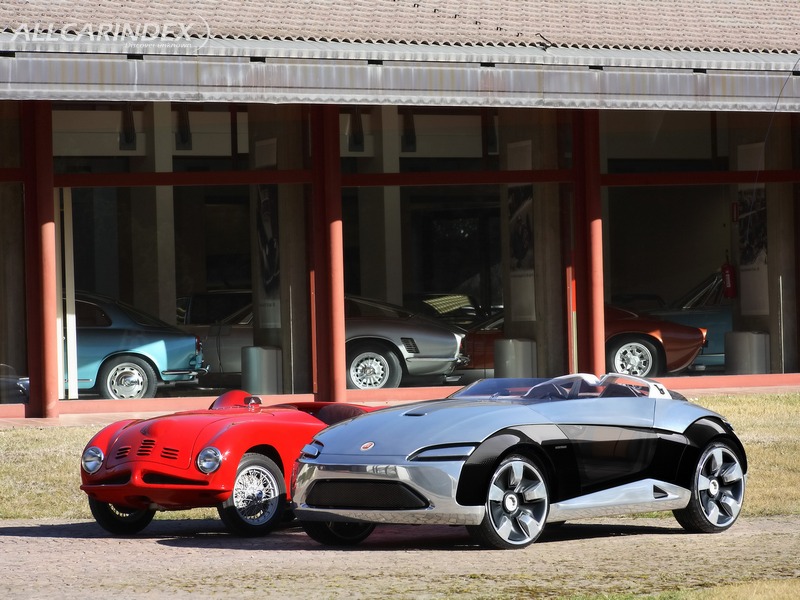 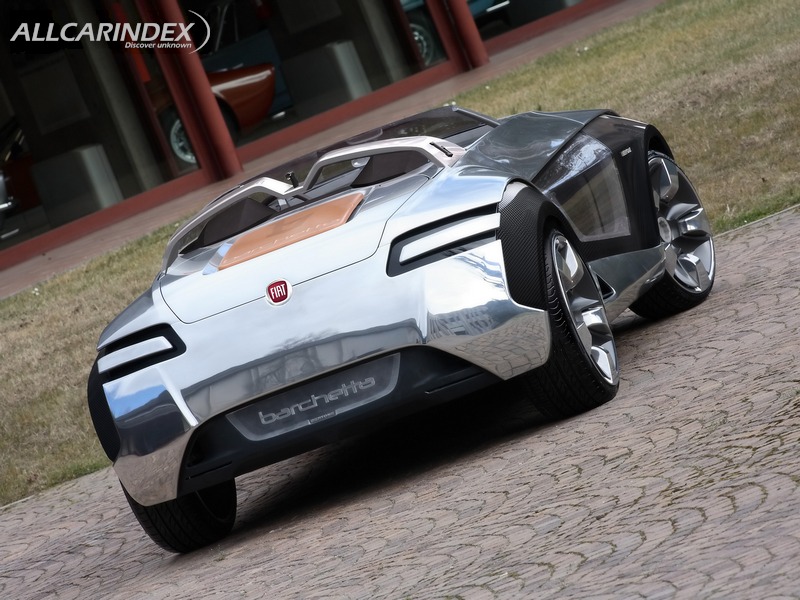 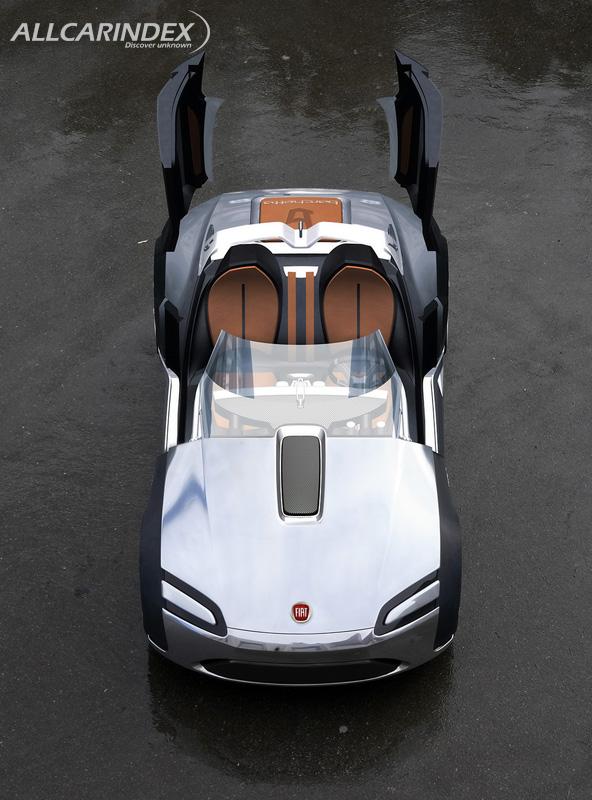 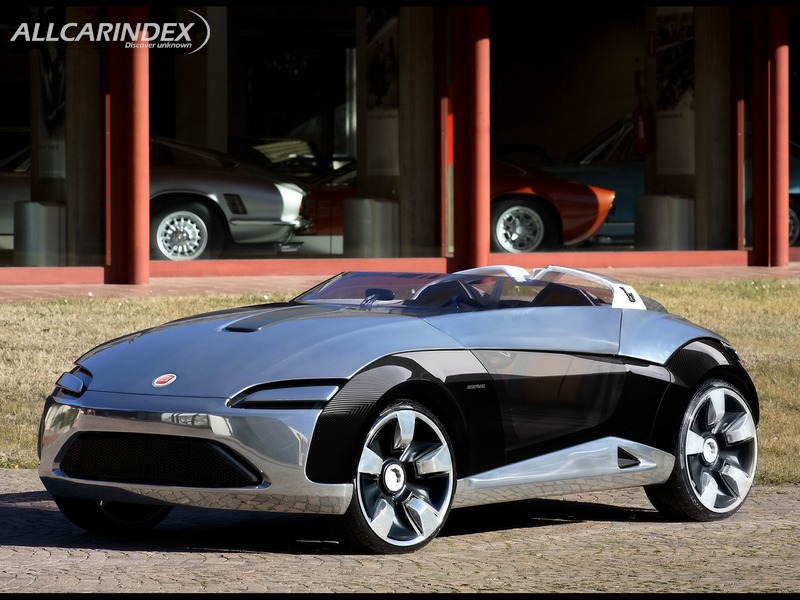 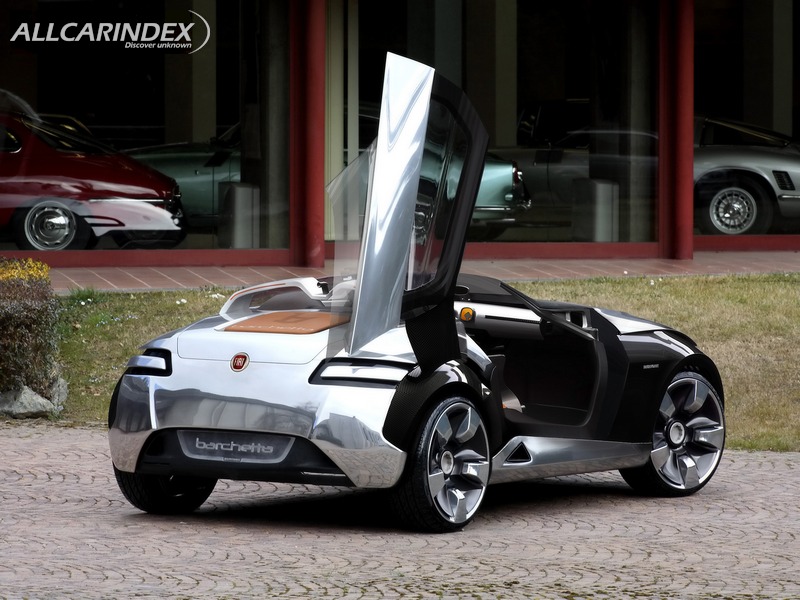 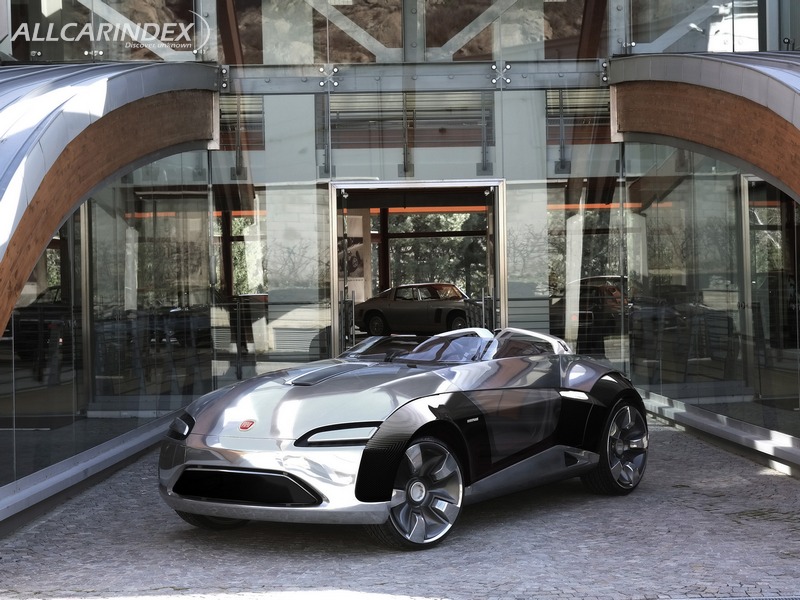 Bertone presents the Barchetta concept car in celebration of its 95th anniversary. Based on the floorpan and mechanicals of the Fiat Panda 100 HP, the Bertone Barchetta is an open-topped strictly two-seater sports car that calls to mind the Italian racing cars of the 1950s. In this case, the design explicitly cites the Fiat 500 with Barchetta bodywork created by the young Nuccio Bertone in 1947 as a one-off for his personal use in races.

The decision to celebrate the company’s 95th anniversary with a minimalist yet sophisticated model is perfectly in keeping with the Bertone philosophy. Since its very earliest days, the company has interpreted cars by Italian car makers with an elegant style that emphasises their personality and technological content, with an unparalleled passion for sportiness.

Bertone’s choice of the Fiat brand to celebrate its 95th anniversary was both natural and emotional. Natural because Fiat is the Italian brand par excellence. Emotional because the birth of Bertone as a coachbuilder of “special” vehicles is closely linked to the history of the Fiat brand. The historic relationship between the two companies has lasted for more than eighty years and has generated more than fifty highly successful models counting concept cars, one-offs and production cars, from the 850 Spider to the X1/9, from the Ritmo Cabrio to the Punto Cabrio.

The Bertone Barchetta is the product of innovative styling which still manages to evoke the historic traditions of the company. The compact, muscular body, with its high, taut waistline, is defined by two aluminium shells joined by a large glazed surface that crosses the doors and extends into the bonnet join line before spawning the low, wraparound windscreen.

The first impression is of a tensed body, characterised by fluid volumes and clean-cut lines, creating classic, dynamic proportions. The result is a car which, in keeping with the best Bertone traditions, is completely above fashion; if anything, it makes its own fashion statement with an uninhibited, futuristic style that projects the concept of the Barchetta – a historic icon in the legend of Italian motorsports – into the future with purposeful elegance and sophisticated irony.

The upper shell is entirely hand beaten and polished by the master panel beaters still working for Bertone today. This single piece of aluminium extends like a cloak from the front tip of the bonnet to embrace the upper part of the sides and rear arches, terminating in the tail. In the side view, the aluminium sheet twists at the level of the rear wheelarch, creating a muscle that melts away into the tail volume. This is a typical Bertone styling cue, imbuing the car as a whole with a powerful sense of sporting aggressiveness.

The lower shell originates from a large sideskirt that tapers towards the rear wheelarch, contributing to the sloping effect of the side.

The decision to extend the glazing to the doors was taken for both functional and emotive reasons. Functionally, it improves visibility, whereas emotively, the solution emphasises the sensation of freedom that only open-topped driving can produce.

The rearward opening scissor doors, hinged around the rear wheelarch, are a Bertone patent. This is in keeping with the company’s historic attention to the specific issue of accessibility, interpreted always with surprising solutions, such as the cockpit canopy of the Testudo (1962), the double gull wings of the Marzal (1967), the hinged windscreen of the Stratos 0 (1970) and the large gate-like sliding doors of the Villa (2005).

The front features LED lights and a closed, floating grille embossed in the metalwork. The rising bonnet line is interrupted by an air vent for the engine. The rear volume is framed by LED lights which point up the muscular width. At the centre of the tail volume is a small luggage compartment, with a cover trimmed in the same leather used for the interior.

The cabin, delimited by the wraparound windscreen and rear roll bar and furnished with sophisticated minimalism and minute attention to detail, is directly inspired by the 1947 Fiat 500 Barchetta. The anatomic seats, upholstered in natural leather, are fixed and sculpted directly into the metalwork. A console area between the two seats includes a stowage tray and an iPod dock.

The adjustable dash is anchored to two exposed rails and painted in glossy white. The instruments are essential and easy to read, with a speedometer, gauges for water and oil temperature and a fuel gauge.

Air flow within the cabin is assisted by two centrally mounted exposed fans, covered by a protective grille The gearlever is machined from a solid billet of aluminium and is hand polished. As with competition ‘Barchetta’ models, the driving control mechanisms are all exposed.