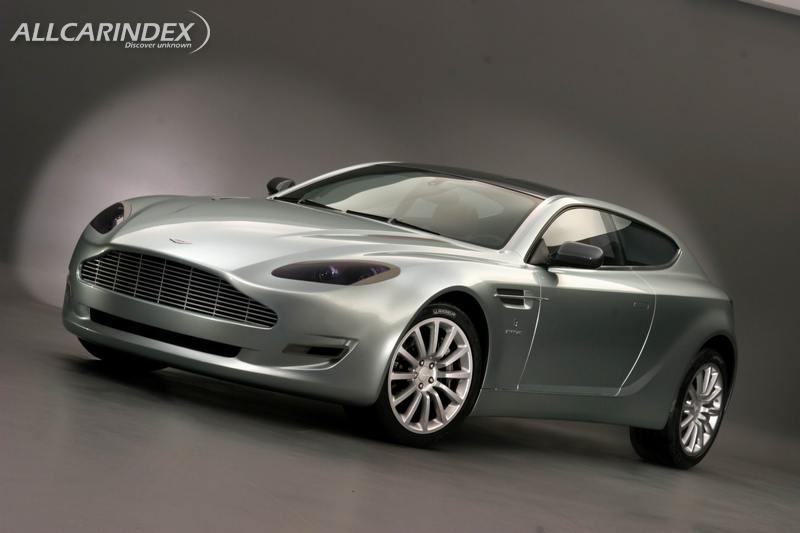 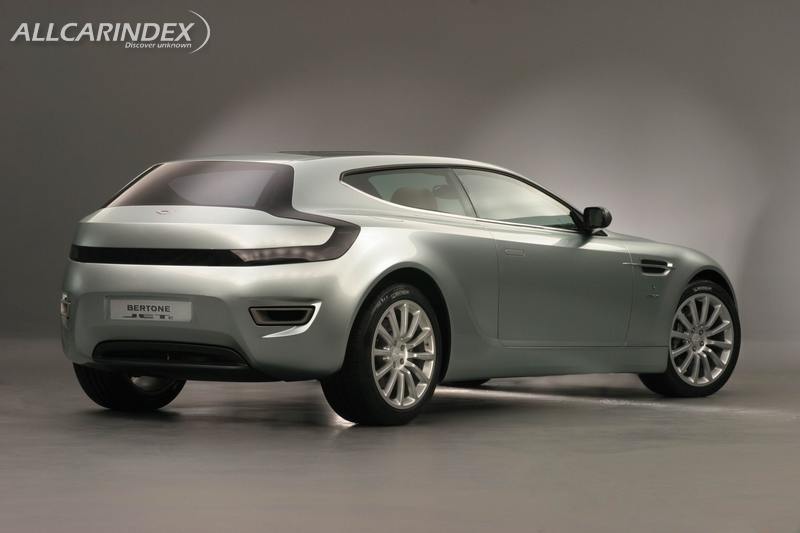 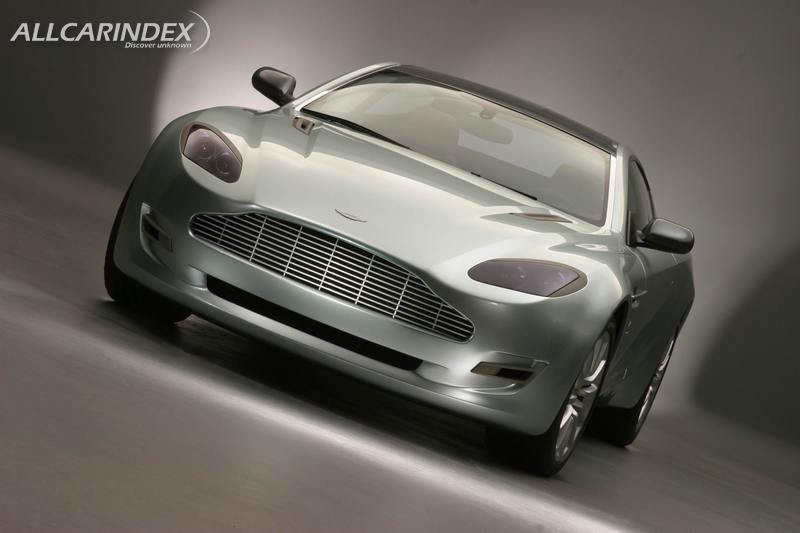 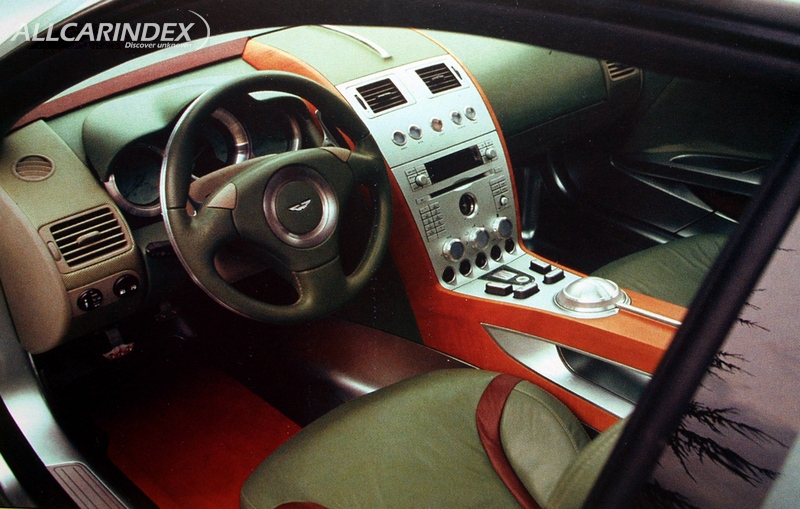 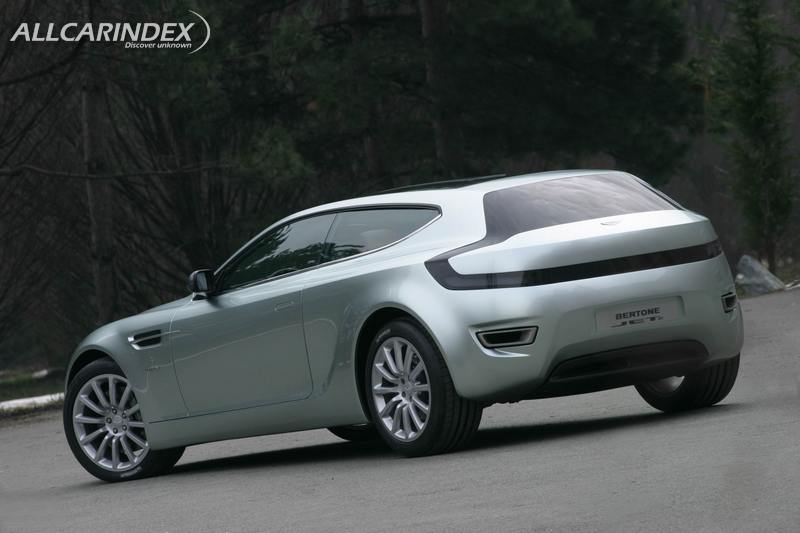 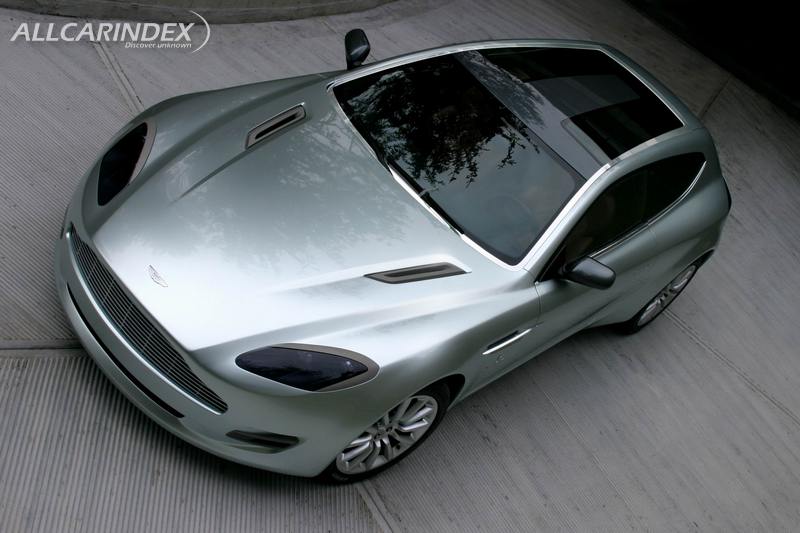 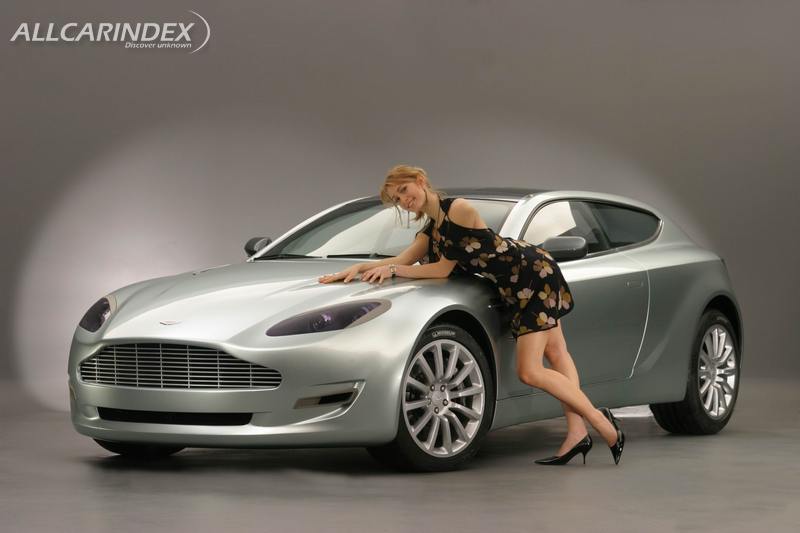 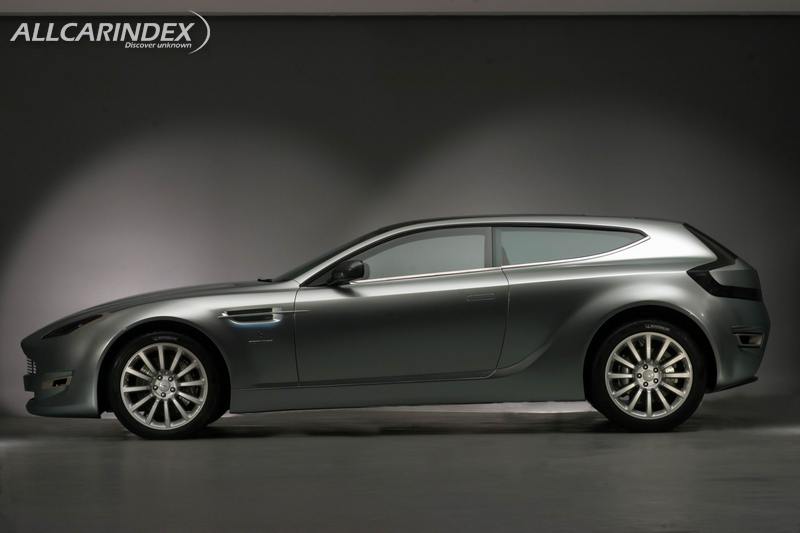 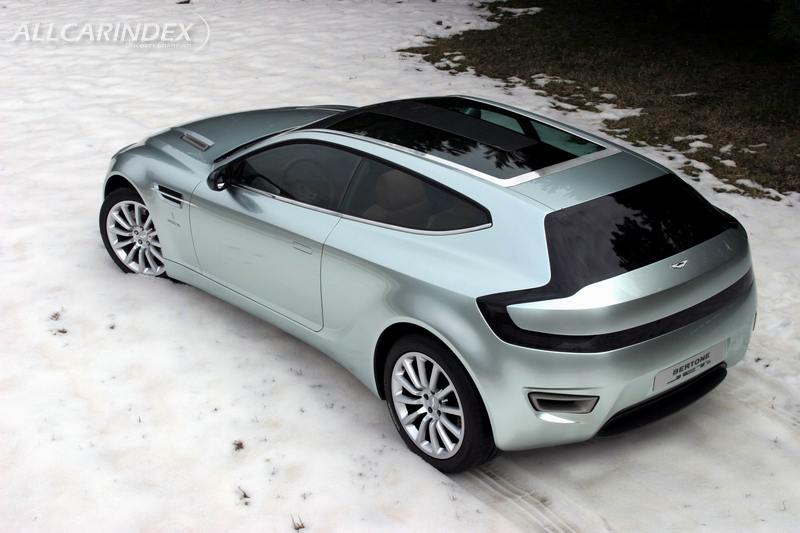 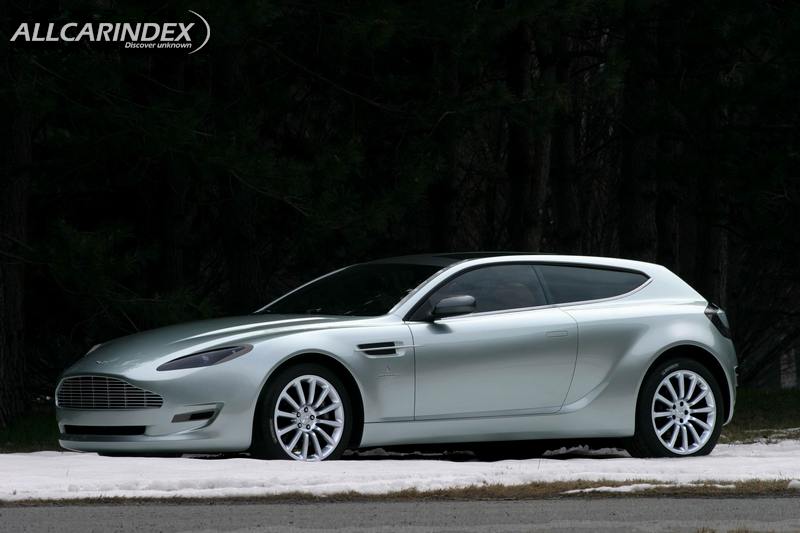 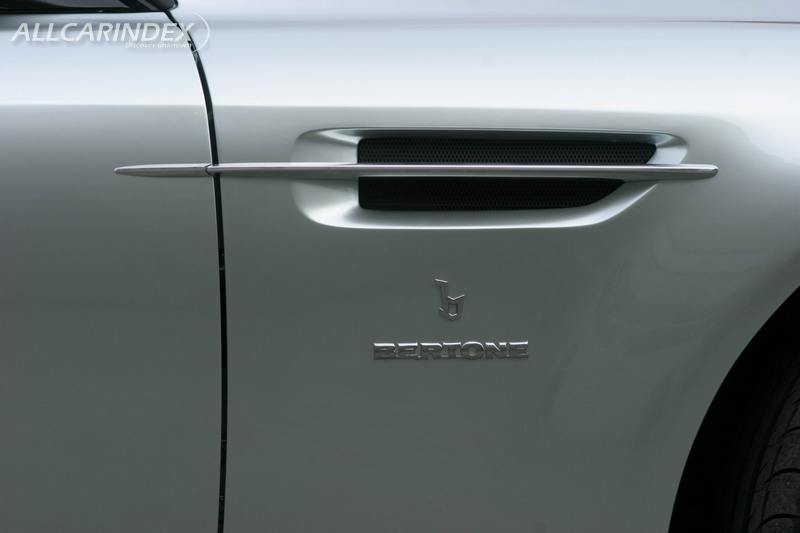 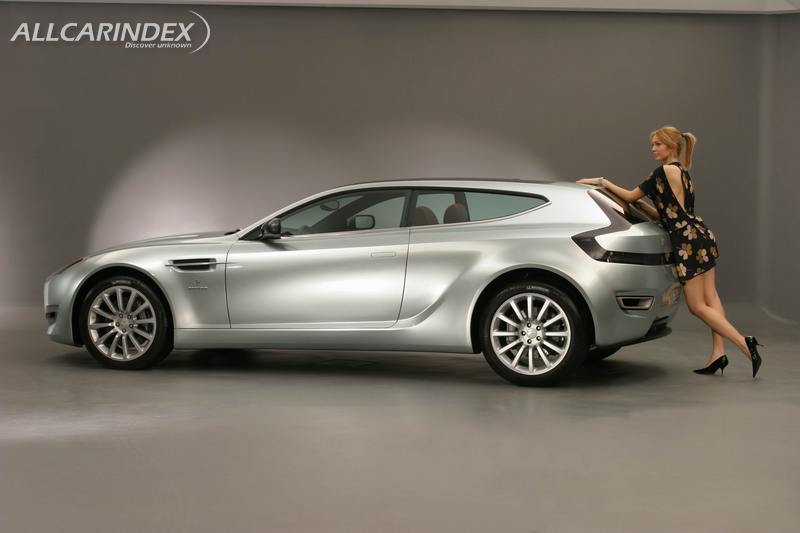 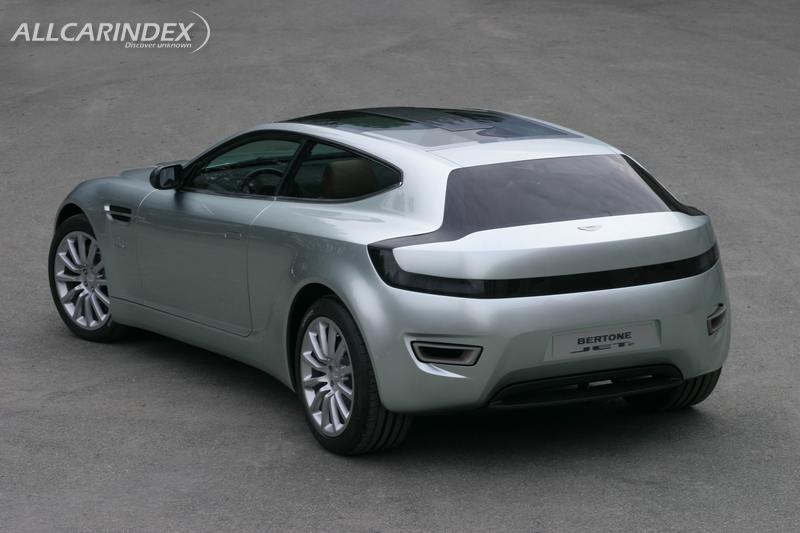 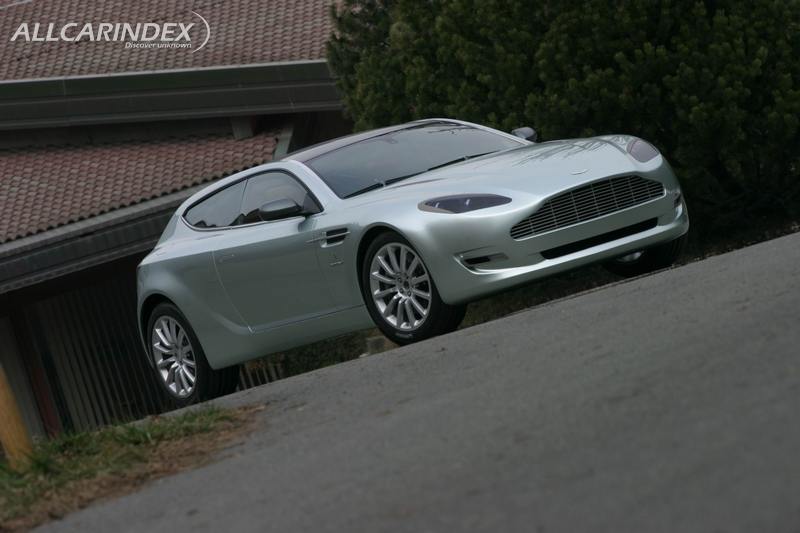 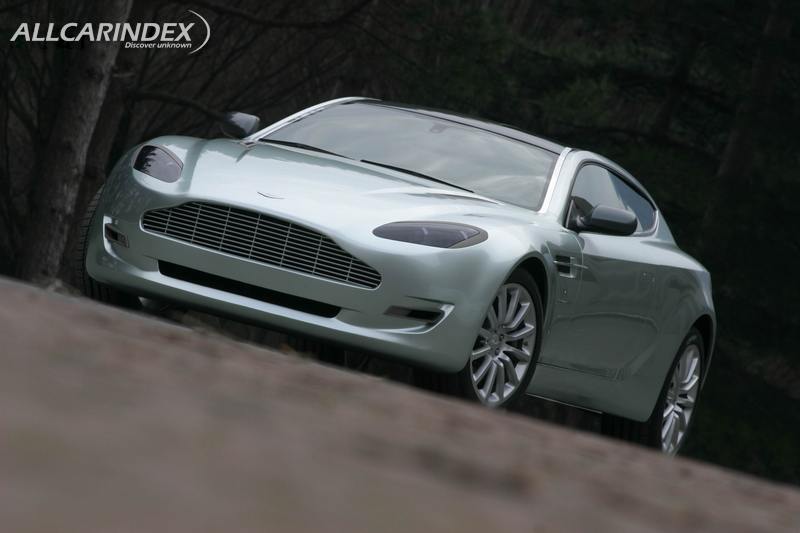 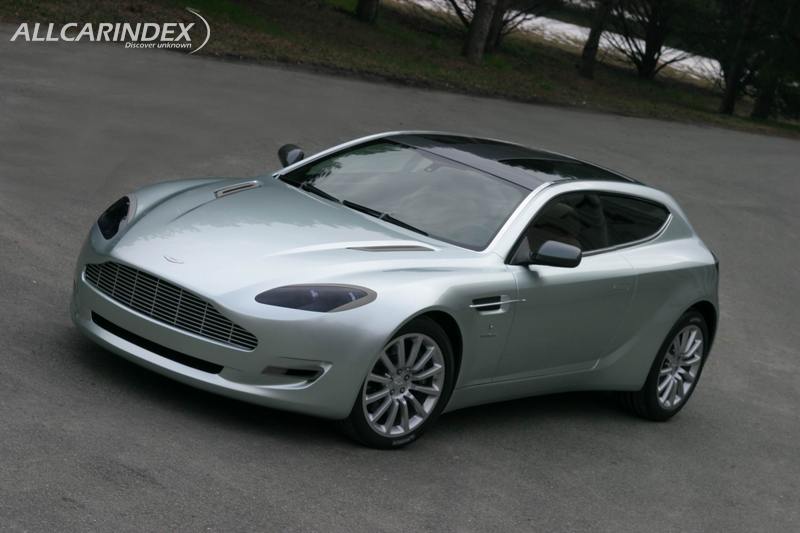 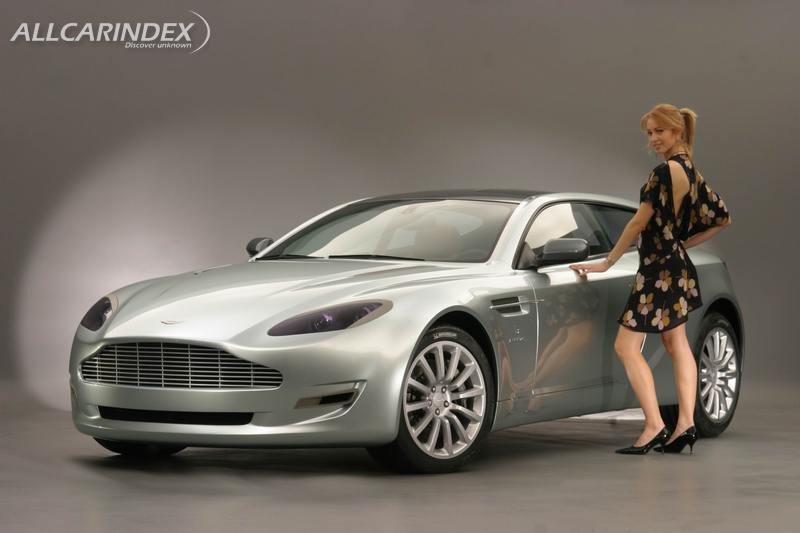 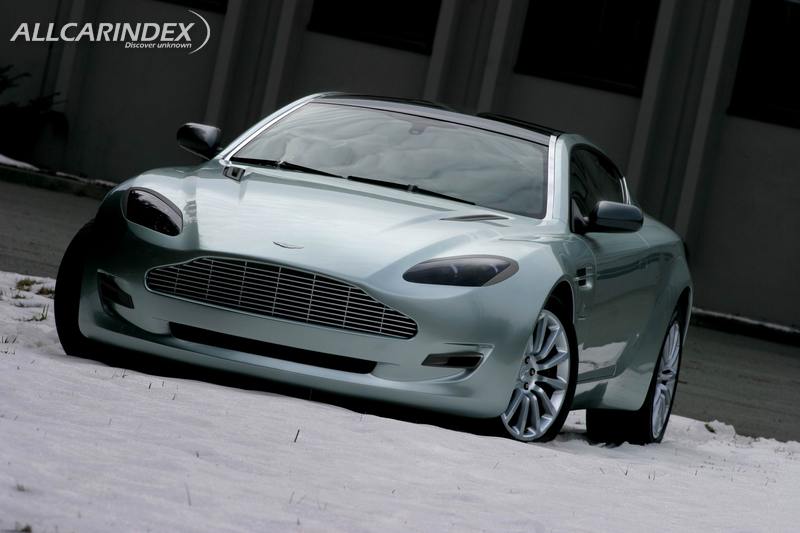 A "custom-built" vehicle in a "made-to-measure" suit by a great tailor based on a production vehicle of great prestige. This, very briefly, is the Bertone Jet 2 (the name is a tribute to the Aston Martin Jet created by Nuccio Bertone in 1961, based on the Aston Martin DB4 GT as a one-off).

A Concept car developed from the Aston Martin Vanquish, the Bertone Jet 2 has the same mechanical lay out, the floorpan structure (the wheel base has been lengthened by 210 mm. to allow two rear seats to be added to the original version) and all the BIW elements "under the skin" to limit investments and not alter the elements which are subject to homologation.

Bertone Jet 2 expresses the concept of a modern "custom-built"car. In other words a vehicle which, on the basis of a non-perceptible "carry over" nucleus, is characterized by a completely new body. In this sense the Bertone Jet 2 re-proposes, in modern terms, a product linked to the traditional history of Italian coachbuilders which dressed the most enchanting engines of the time in "haute couture".

Bertone's objective is to develop a specific product, of strong personality, with contained investments for the manufacturer, and therefore with a high added value.

"We always have to explore the limits of the brand -explained Dr. Ulrich Bez, CEO of Aston Martin- and this Bertone Jet 2 is a very interesting concept. There are a number of ideas we could perhaps consider in the future. That's why Aston Martin supported this."

"The choice of the Aston Martin brand really responds to two motivations -said Mrs. Lilli Bertone, Chairman of Bertone Group- The first is linked to history: Since 1953 Aston Martins have always stimulated and inspired Bertone's creativity, which has created one-off vehicles of particular design merit and expressive strength. The second motivation derives from an emotive factor: an exercise in design and engineering is much more stimulating (and demanding) if a sports "pedigree" such as the Aston Martin Vanquish is in the leading role."