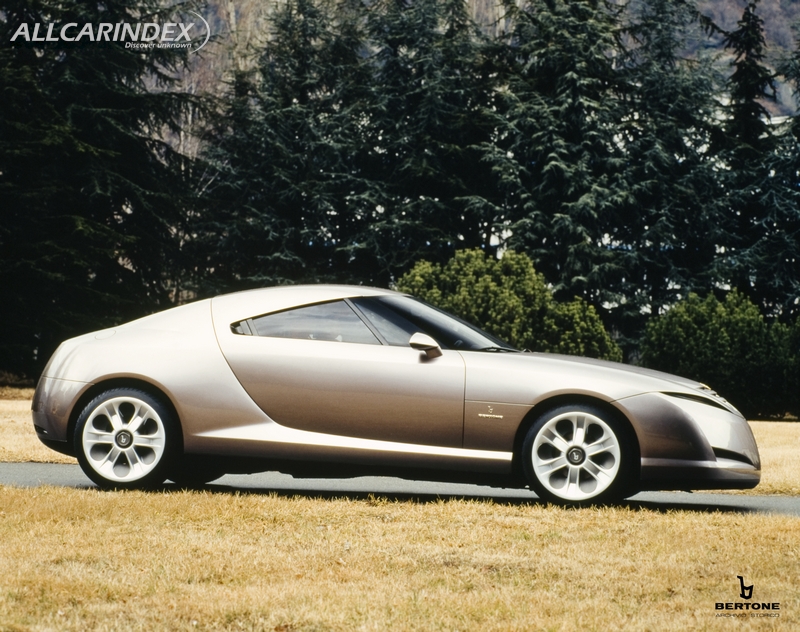 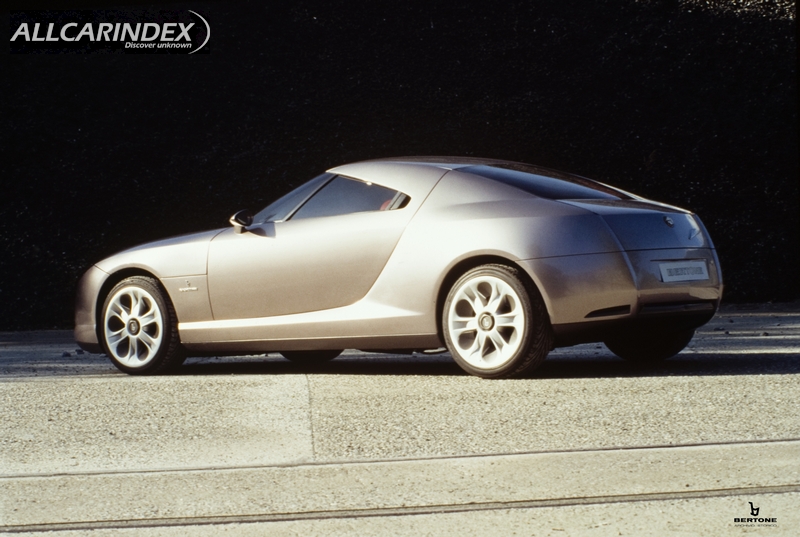 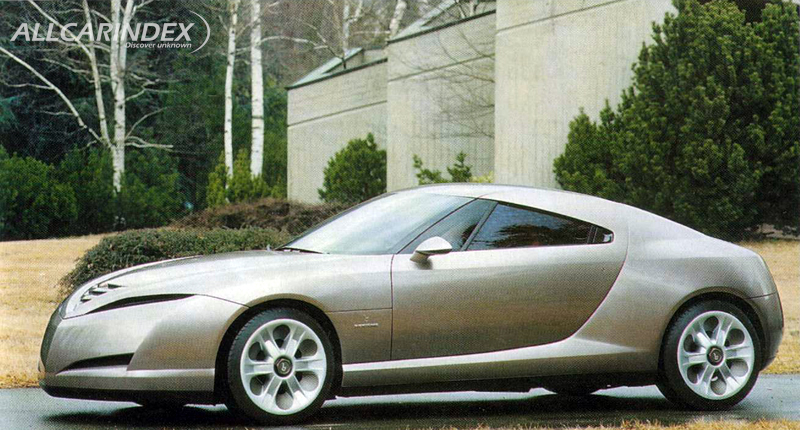 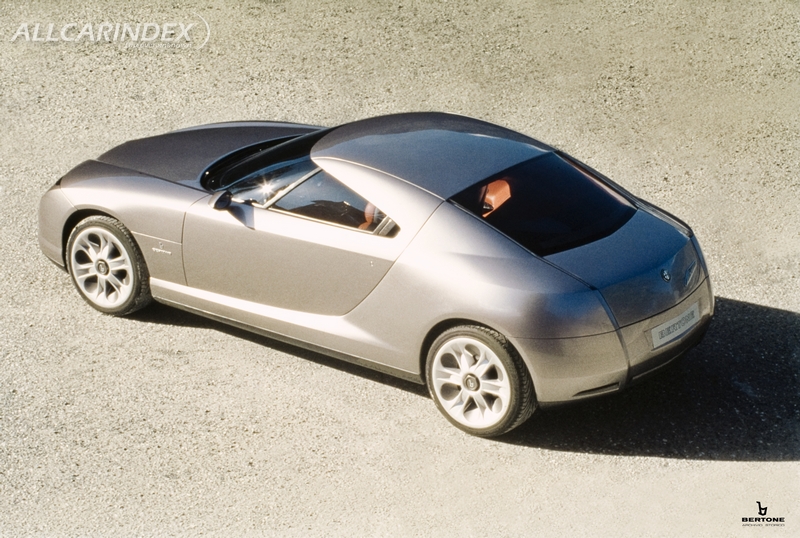 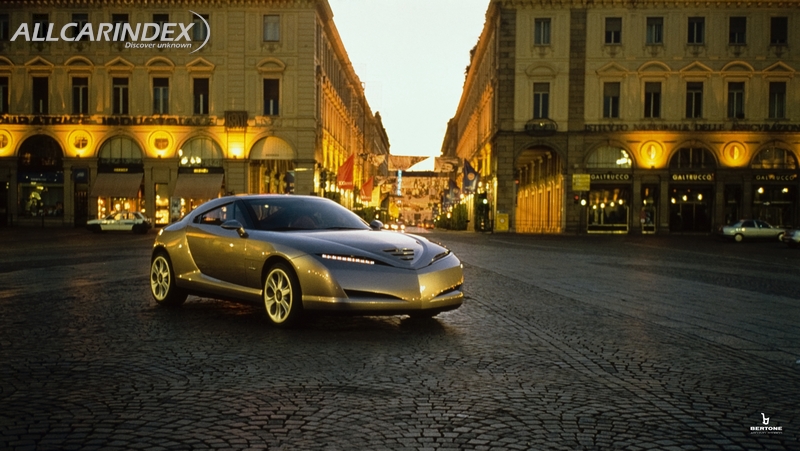 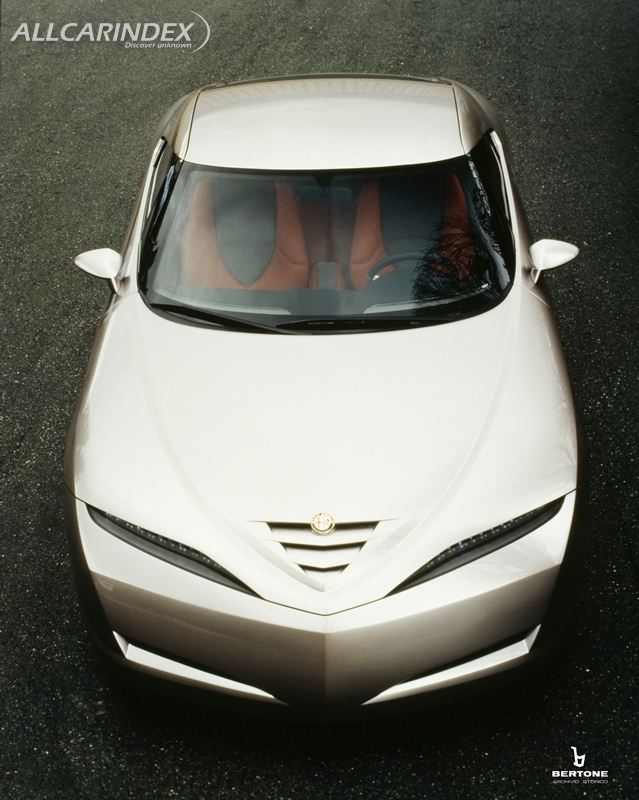 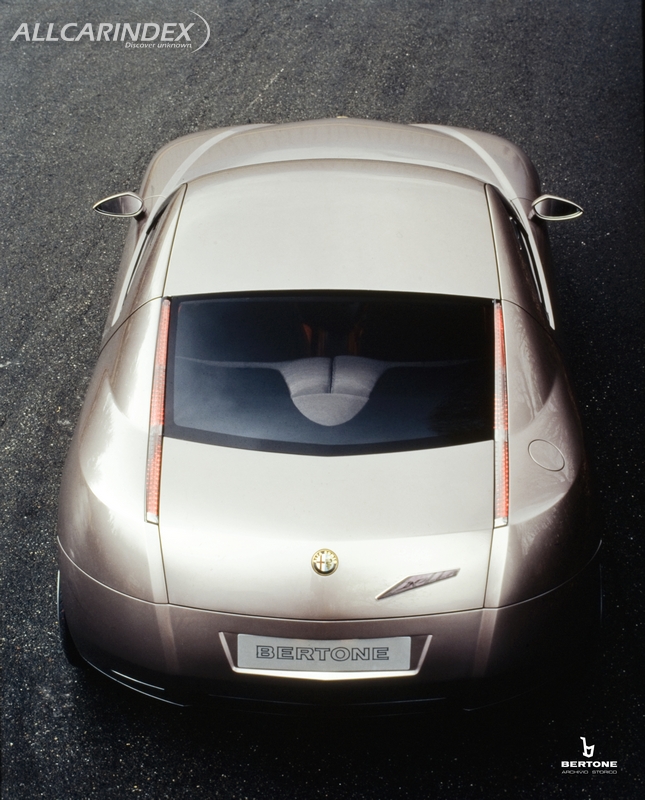 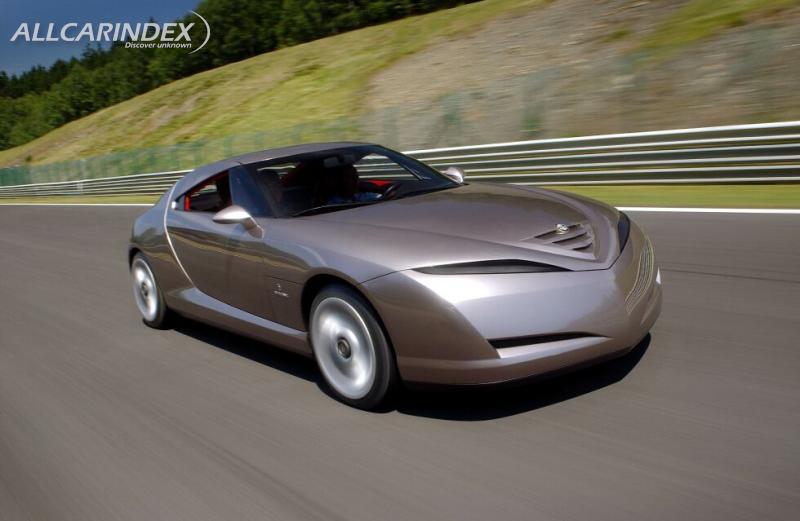 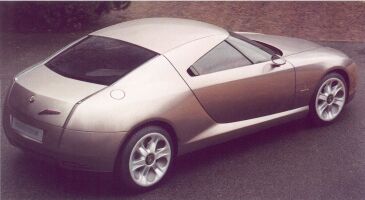 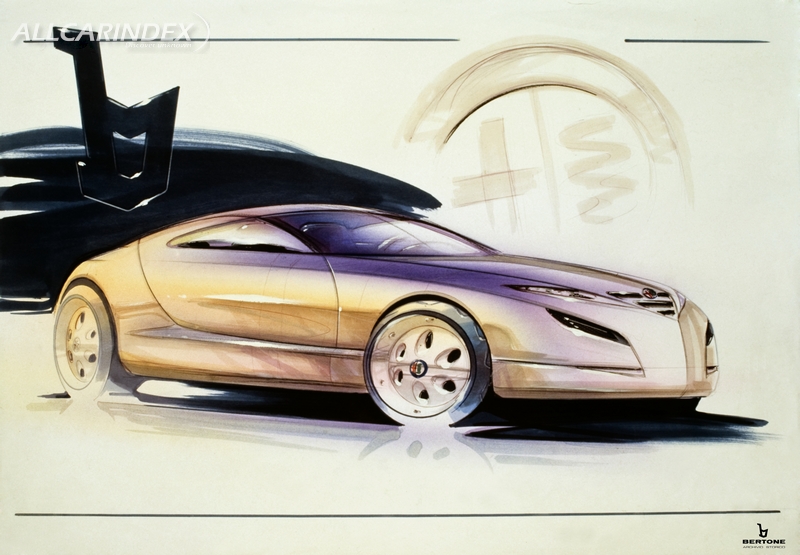 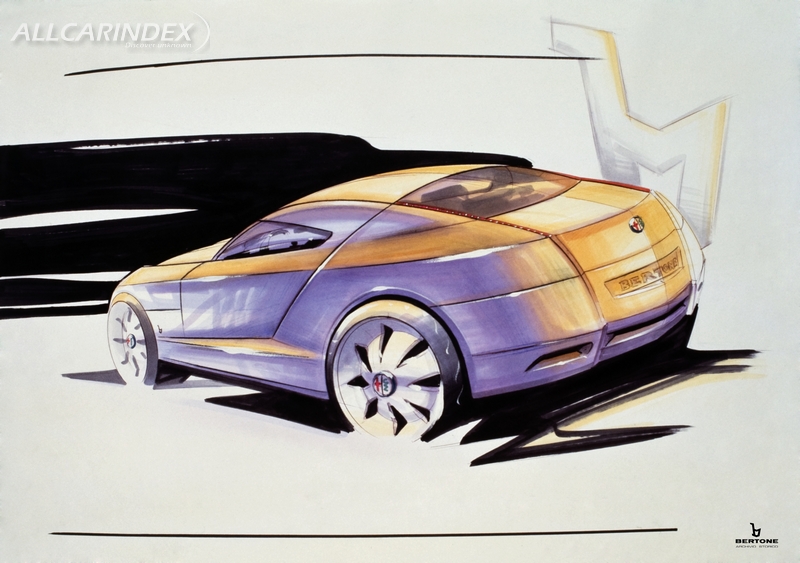 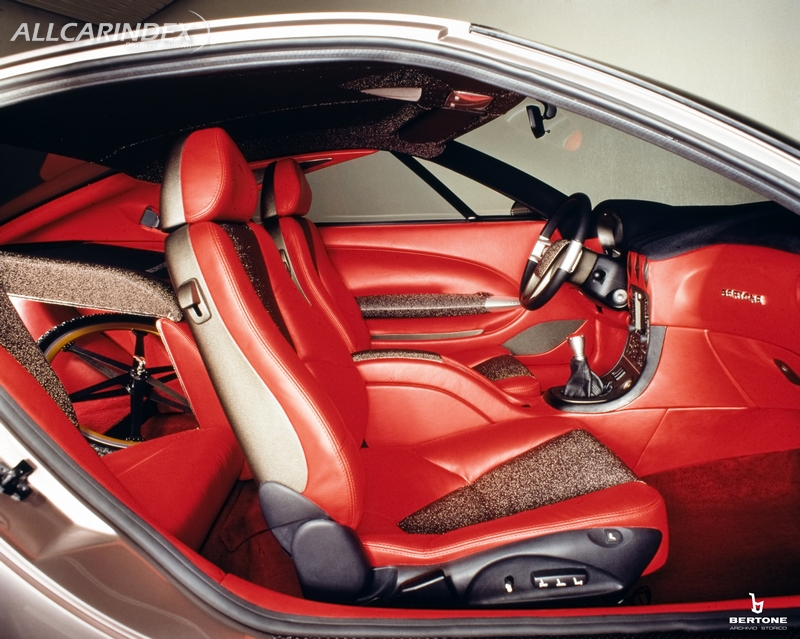 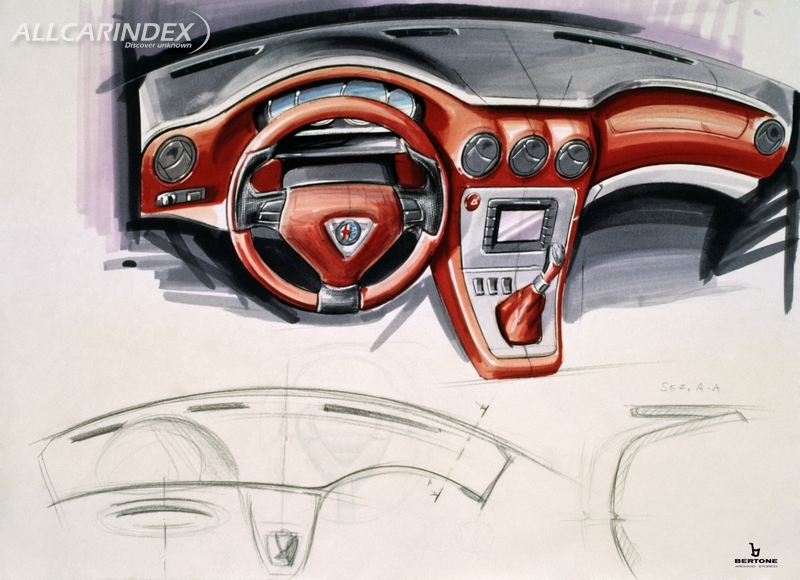 This was a prototype for a very stylish sports coupé, constructed on the chassis of an Alfa Romeo 166. The Alfa Romeo Bella, which Bertone presented at the 1999 Geneva Motor Show, relaunched the Alfa-based GT tradition which had characterised the 1950's and 1960's, with the Alfa Romeo Giulietta Sprint, the Alfa coupé GT, and the Alfa Montreal coupé.

The Bella signalled a return to the 2+2 coupé for Bertone, but with many important new features. The rear seats were proper, comfortable, shaped seats. And to meet the requirements for space and respond to the habit of the European and American clientele of using the rear seats as extra luggage space, Bertone introduced an original solution which expanded the available luggage space. The rear seats can in fact be moved, creating enough space to carry a surfboard or a bicycle.

But the functional nature of this car by no means spelled a compromise in terms of character, which shines through in the tight, sporty design of the body. The bodywork of the Alfa Romeo Bella is almost like a single sculpture, which accentuates the graphic motifs of the design. The front bonnet is large and tight, counterbalanced with the very compact, rounded shape of the rear. The Alfa emblem, sculpted into the engine compartment, gives rise to lines which feature throughout the entire car. The windscreen blends seamlessly into the side windows, creating an almost aeronautical-style cockpit.

The sophisticated design of the cockpit, in red leather, forms an elegant contrast with the metallic trims of the silver grey bodywork.

The Alfa Romeo Bella was designed for the top engine in the Alfa 166 range, the six-cylinder, 166 Kw, 3000 cc. Alfa Romeo engine, but the car can be fitted with any Alfa 166 engine.