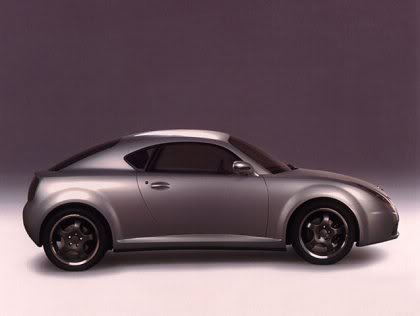 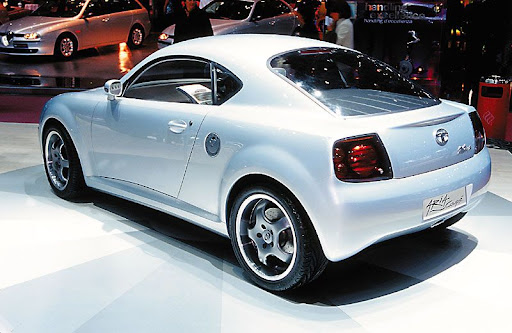 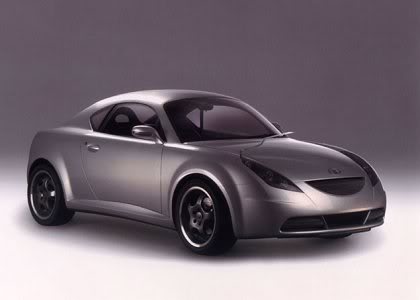 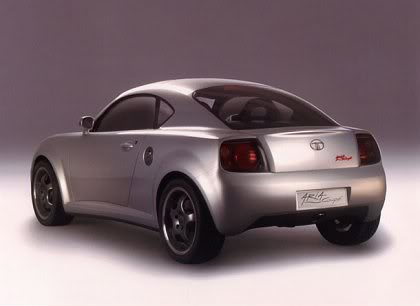 This car is built on the Tata Aria roadster concept that Tata had unveiled at last year’s Geneva Auto Show. The Aria coupe and roadster are on the same platform as Tata’s B-segment 5-door hatchback car offering – the 1.4 litre Tata Indica – which was launched in India in early 1999 to an unprecedented customer response, and has sold close to 100000 units in the last two years. Tata began exports of Indica to Europe in the year 2000 in a small way and hopes to enhance the car’s European presence substantially this year with the Euro III diesel and petrol versions. Tata will soon be integrating a European sourced petrol engine on the Indica, specifically for its overseas markets, and plans are underway to turbocharge its own 1.4 litre Euro III diesel engine as well.

The Tata Aria Coupé has been conceptualised to be powered by a high performance 1.6 litre – 2.0 litre petrol engine, and has been styled at IDEA Institute of Italy. With Tata's plans to build two variants on the Indica platform in 2002 at its Works at Pune in India, the Aria Coupé and roadster concepts display the versatility of the Indica platform. With the various engine versions on these variants, the Indica platform is expected to gain substantial presence in both Indian and overseas markets.