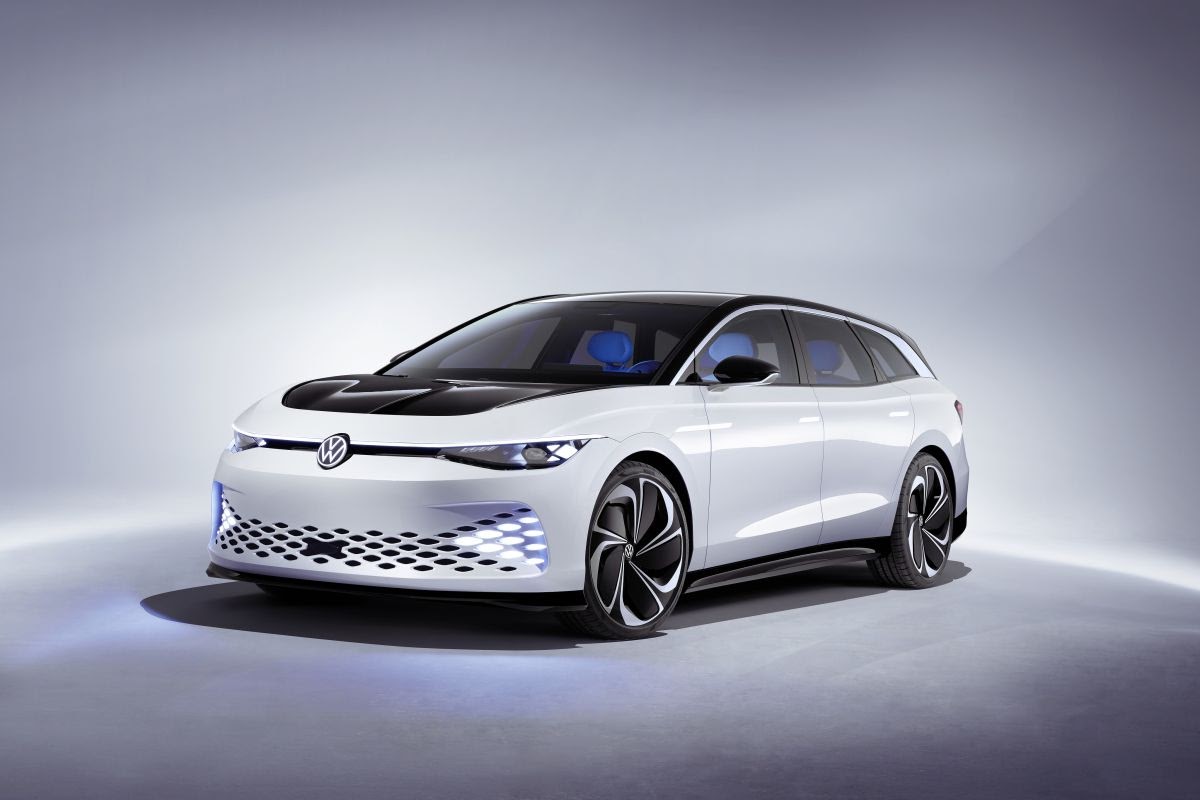 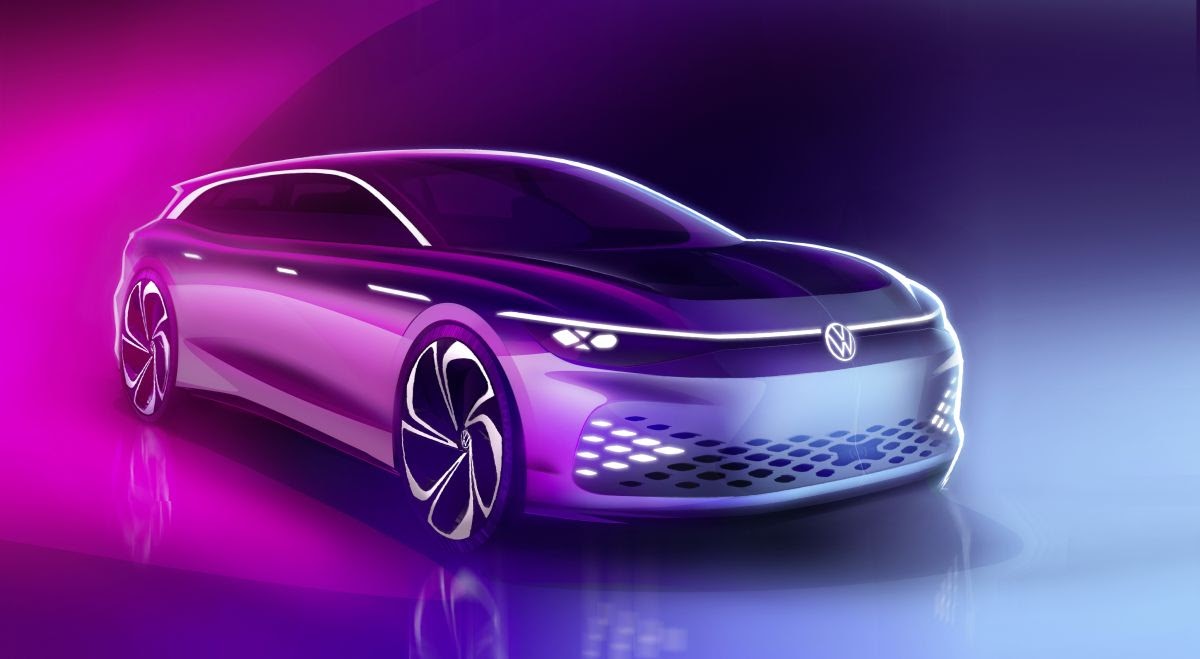 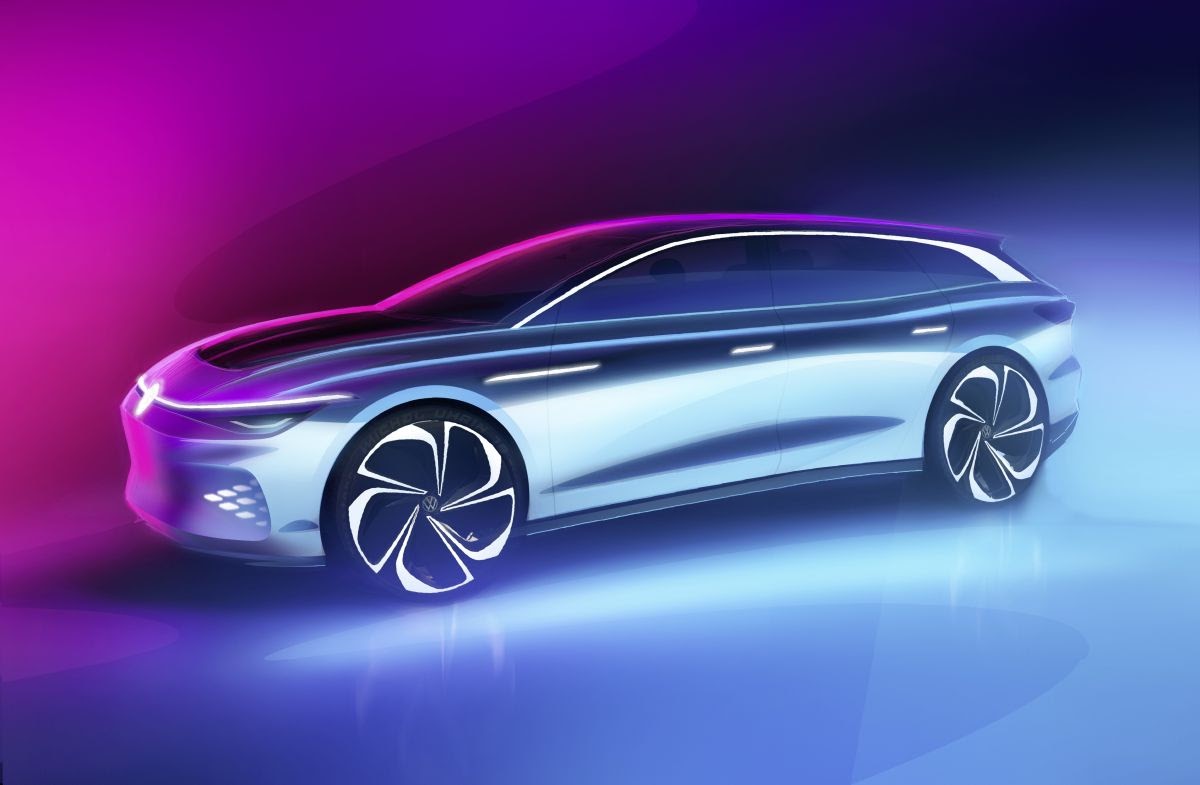 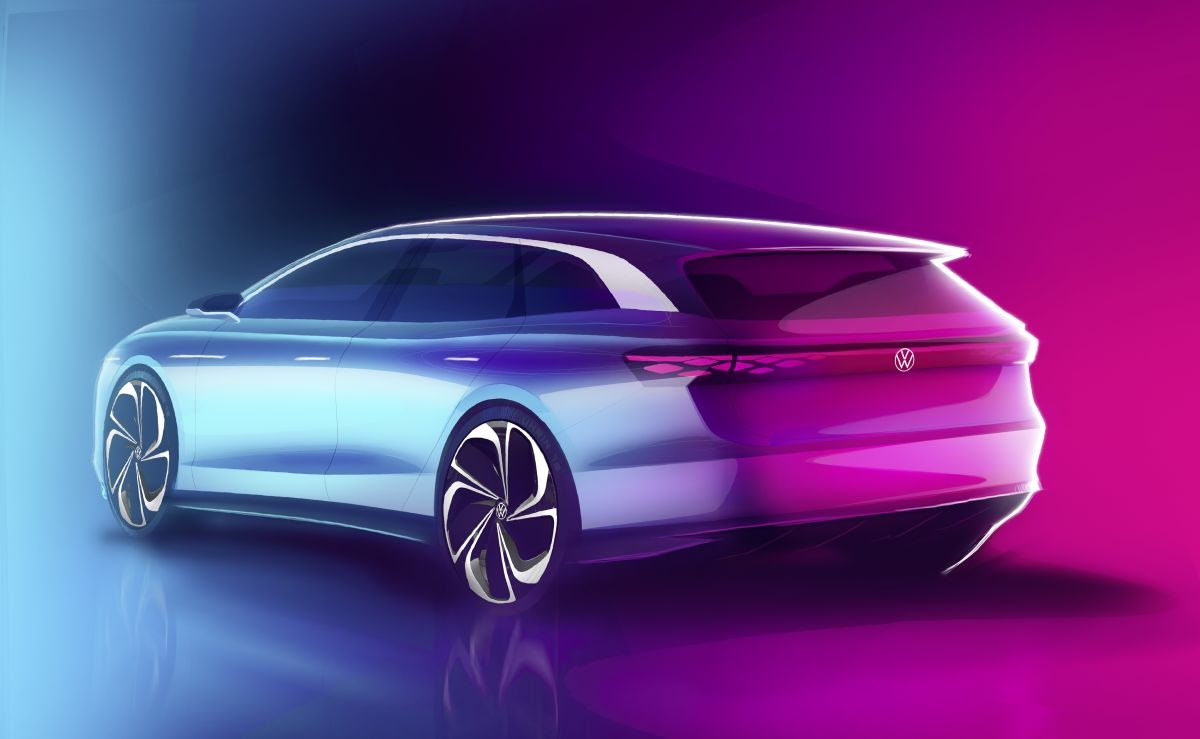 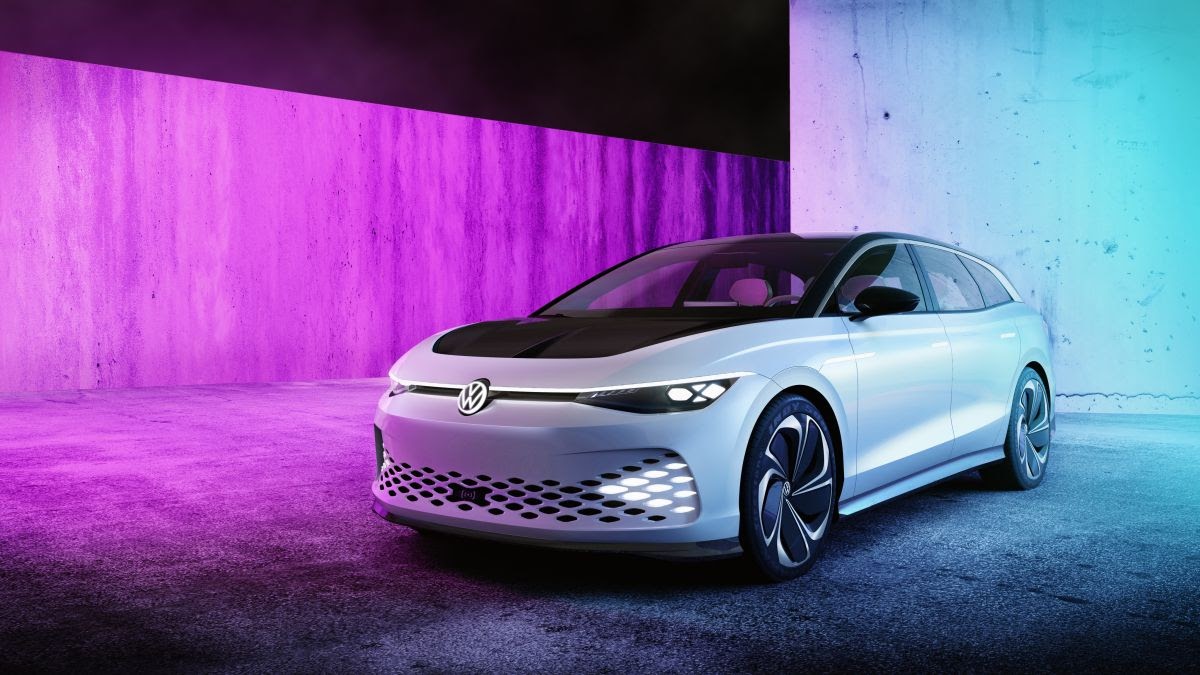 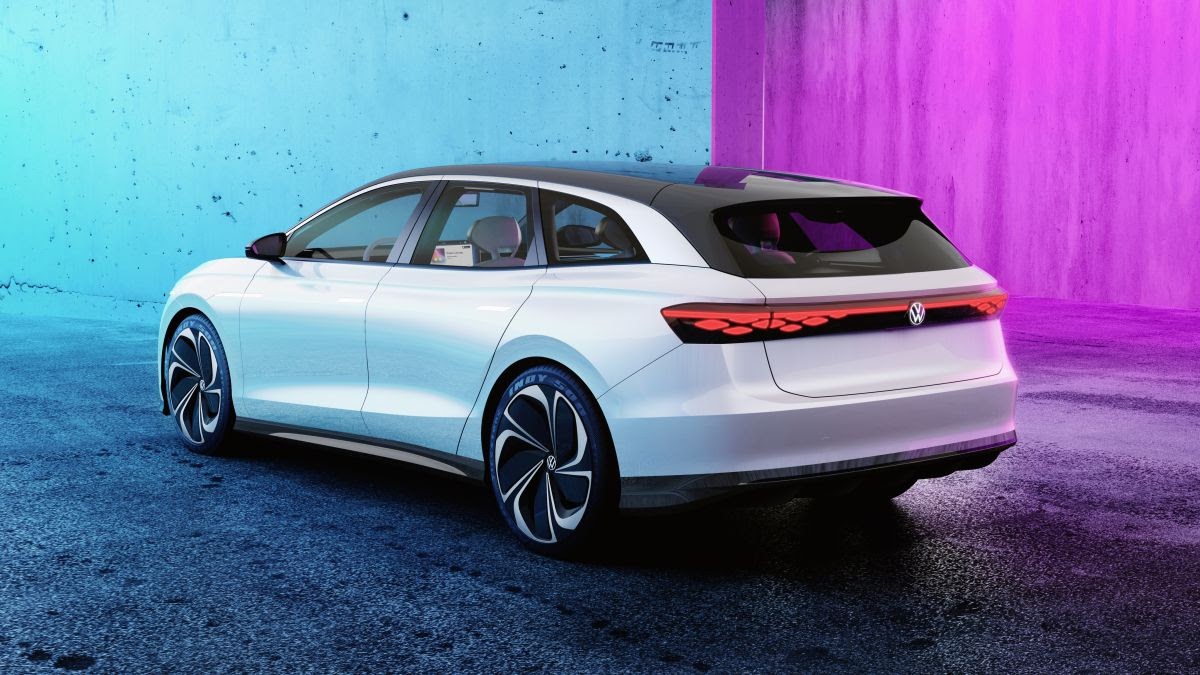 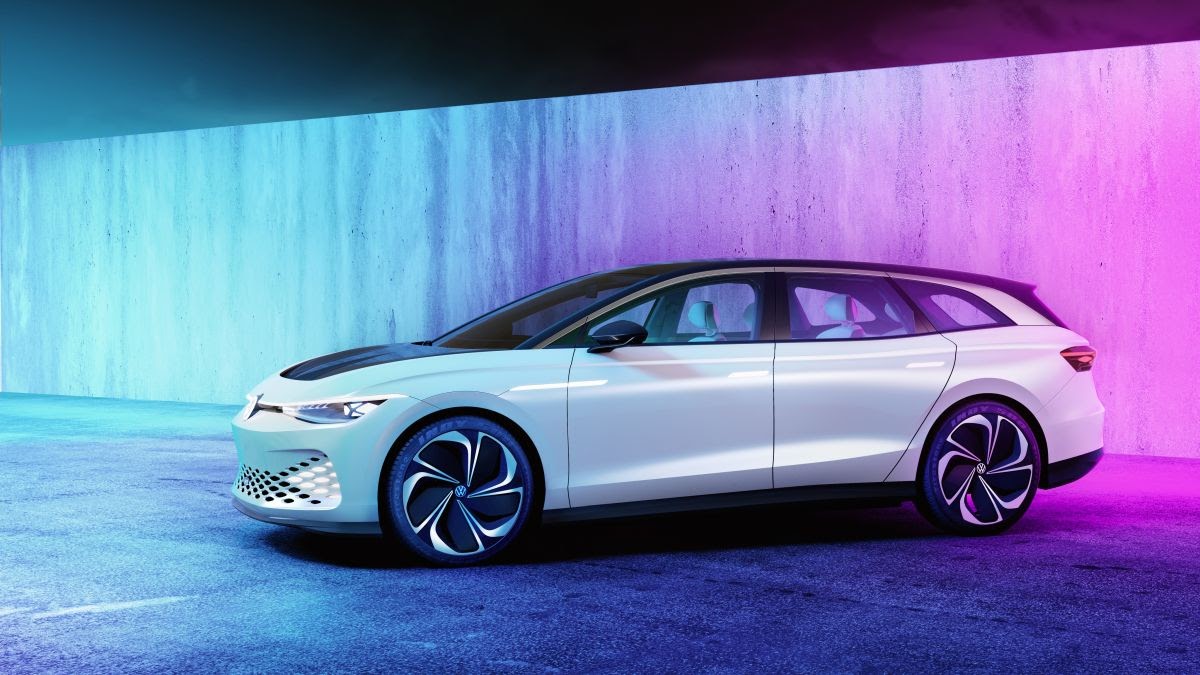 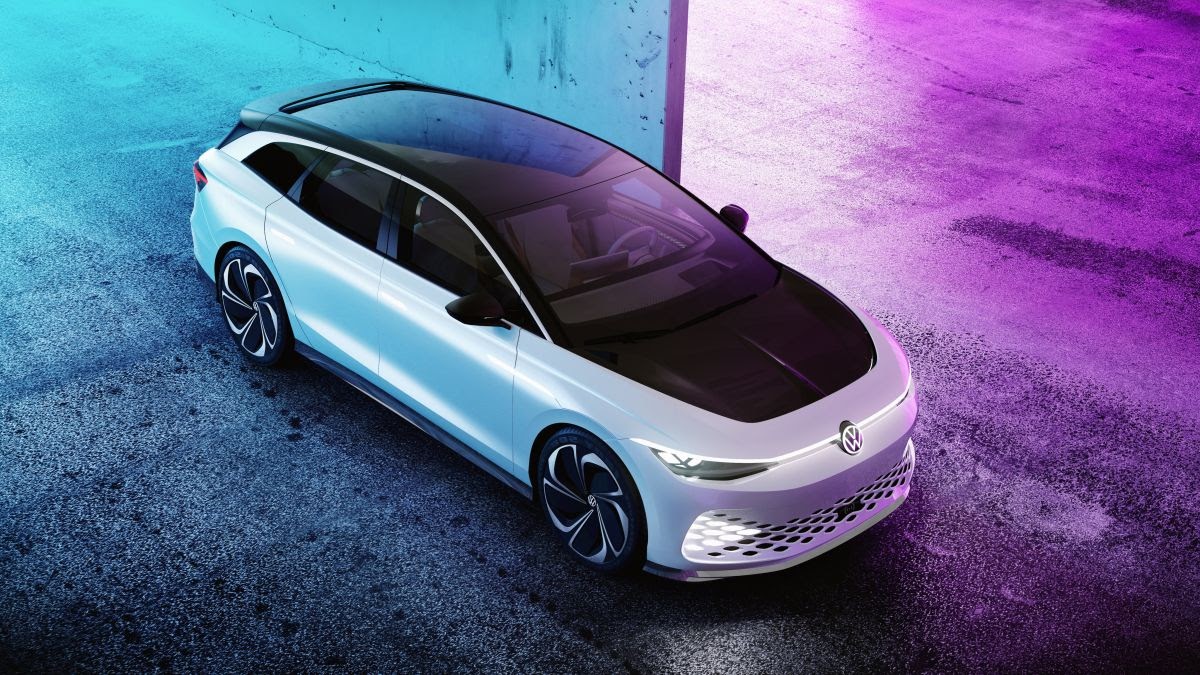 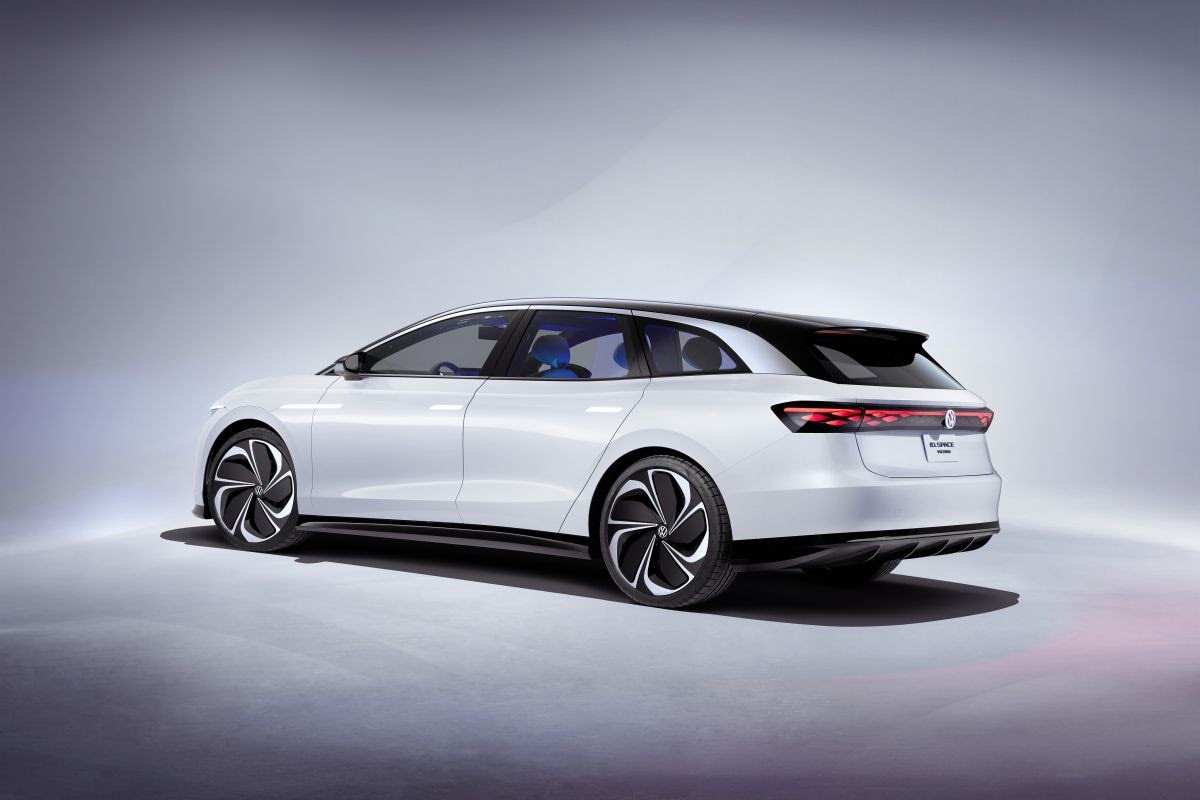 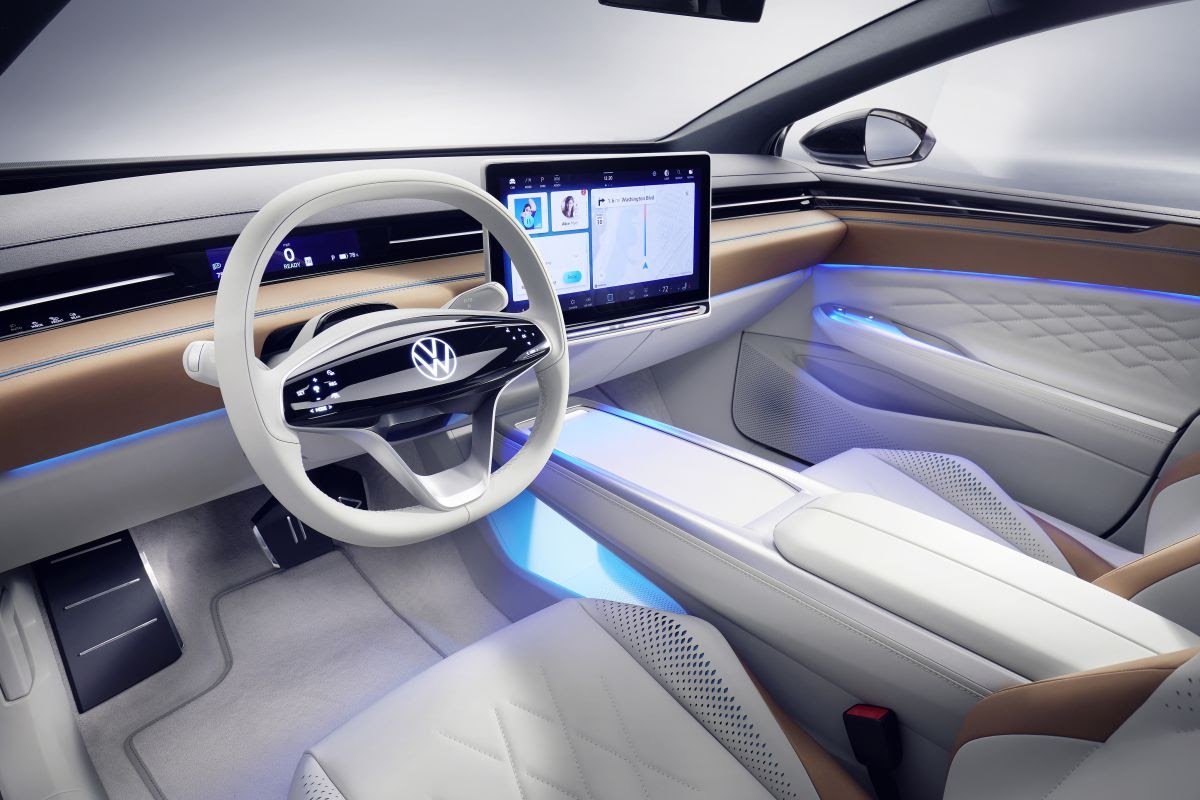 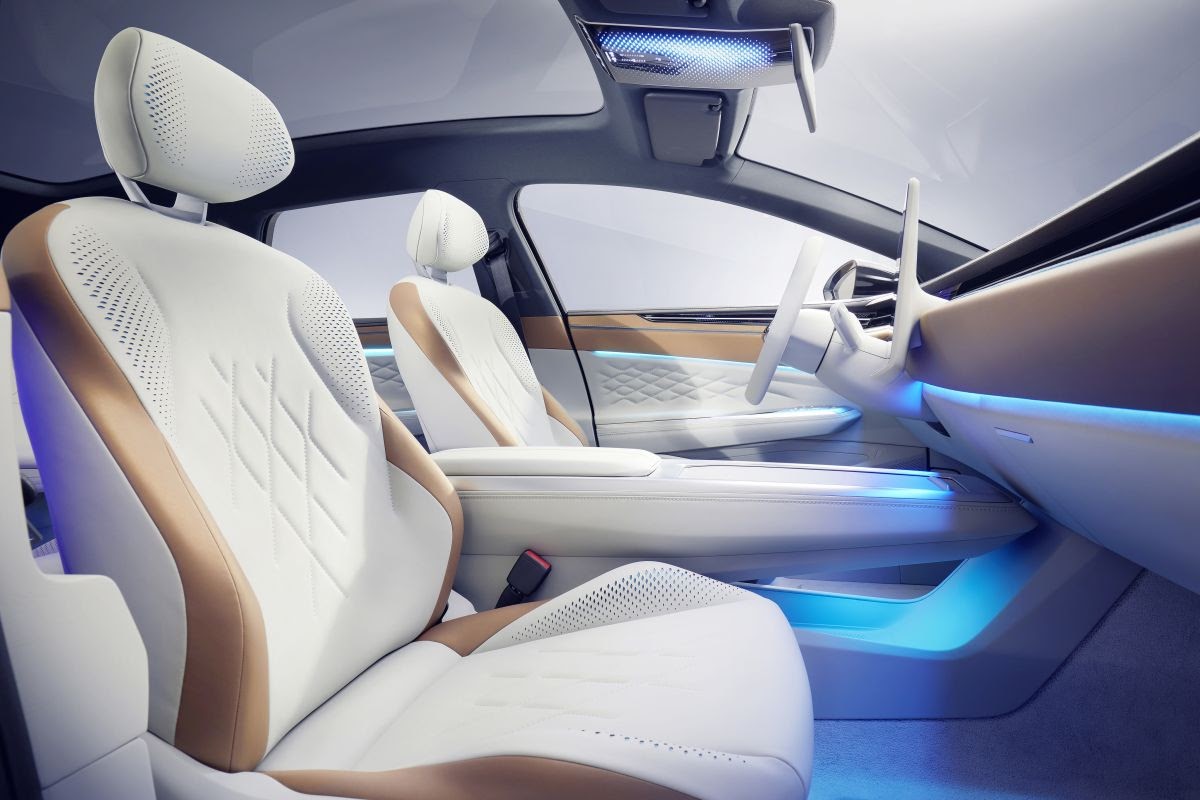 > Seventh concept car of the ID. family revealed on the eve of the LA Auto Show

> ID. SPACE VIZZION defines a completely new vehicle segment: Aerodynamic design of a Gran Turismo with the space of an SUV

> Airflow through the front end and roof contributes to efficient aerodynamics, enabling a drag coefficient of 0.24

On the eve of the Los Angeles Auto Show, Volkswagen presented the seventh concept car of the ID. family. The ID. SPACE VIZZION follows the ID., ID. CROZZ, ID. BUZZ, ID. VIZZION, ID. BUGGY and ID. ROOMZZ. Like all the ID. models, the new ID. SPACE VIZZION will be fully electric. Its design and form embody a fresh approach. One particularly striking feature is the front section with airflow openings, enabling a drag coefficient of 0.24. The ID. SPACE VIZZION combines the aerodynamic qualities of a Gran Turismo with the generous interior space of an SUV – thereby defining an entirely new segment.

“The new ID. SPACE VIZZION brings unrivalled flexibility, uncompromising quality and GERMAN DESIGN to a new era of mobility,” says Klaus Bischoff, Head of Volkswagen Design. The concept car is based on the modular electric drive matrix (MEB). The 82 kWh gross battery capacity allows distances of up to 590 kilometres (WLTP) or 300 miles (EPA). With a system output of up to 250 kW (4MOTION), the ID. SPACE VIZZION accelerates to 100 km/h in 5.4 seconds (5.0 seconds to 60 mph).

Since electric vehicles don’t need a radiator or a large space for the motor, this creates new design freedom. In the case of the ID. SPACE VIZZION the designers and engineers have taken advantage of this this freedom to optimize aerodynamics and thus increase range. Airflow apertures have been integrated into the eye-catching front end: the air flows through a horizontal panel between the headlights and is directed to the rear over the extremely low-slung bonnet. There is also airflow into the outer areas of the front bumper, from where it is directed to the rear, too. The airflow apertures on the bumper and the bonnet of the ID. SPACE VIZZION have been designed as functional features, and are also unmistakable styling elements of the concept car’s exterior.

The interior – plenty of room for life on the road

The ID. SPACE VIZZION fully exploits the benefits offered by the MEB. Thanks to the compact dimensions of the electric drive and a battery integrated in the floor, the interior space provided is more reminiscent of a long wheelbase premium sedan than a mid-range model. It is not only the electric drive that makes the ID. SPACE VIZZION a sustainable vehicle, but also the materials used in the interior. These are consistently made of sustainable materials such as the new AppleSkin™ – an artificial leather containing an amount of residual material from apple juice production. In addition, no chrome is used in the interior of the ID. SPACE VIZZON – it is replaced by a chrome-like paint finish.

With its fully digitalised cockpit, the ID. SPACE VIZZION defines a new status quo in terms of intuitive control. For the first time, all relevant driving information is shown in an AR head-up-display (AR: augmented reality). Instead of the classic cockpit, there is a mini display containing only basic driving information. All entertainment, comfort and online functions, as well as vehicle settings are grouped together on a 15.6-inch touchscreen which appears to hover in mid-air. The driver also receives key information intuitively from the ID. Light – an interactive light strip between the A-pillars.

A concept car with a future

The ID. SPACE VIZZION provides a concrete outlook to the series production version which will be presented at the end of 2021, and launched in different variations in Europe, North America and China.

The ID. SPACE VIZZION was presented at the renowned Petersen Automotive Museum in Los Angeles. The world premiere coincided with the opening of the permanent exhibition “Building an Electric Future”. Volkswagen is a partner of the museum and the exhibition shows facets of future vehicles – from design and prototypes to insights of the production.