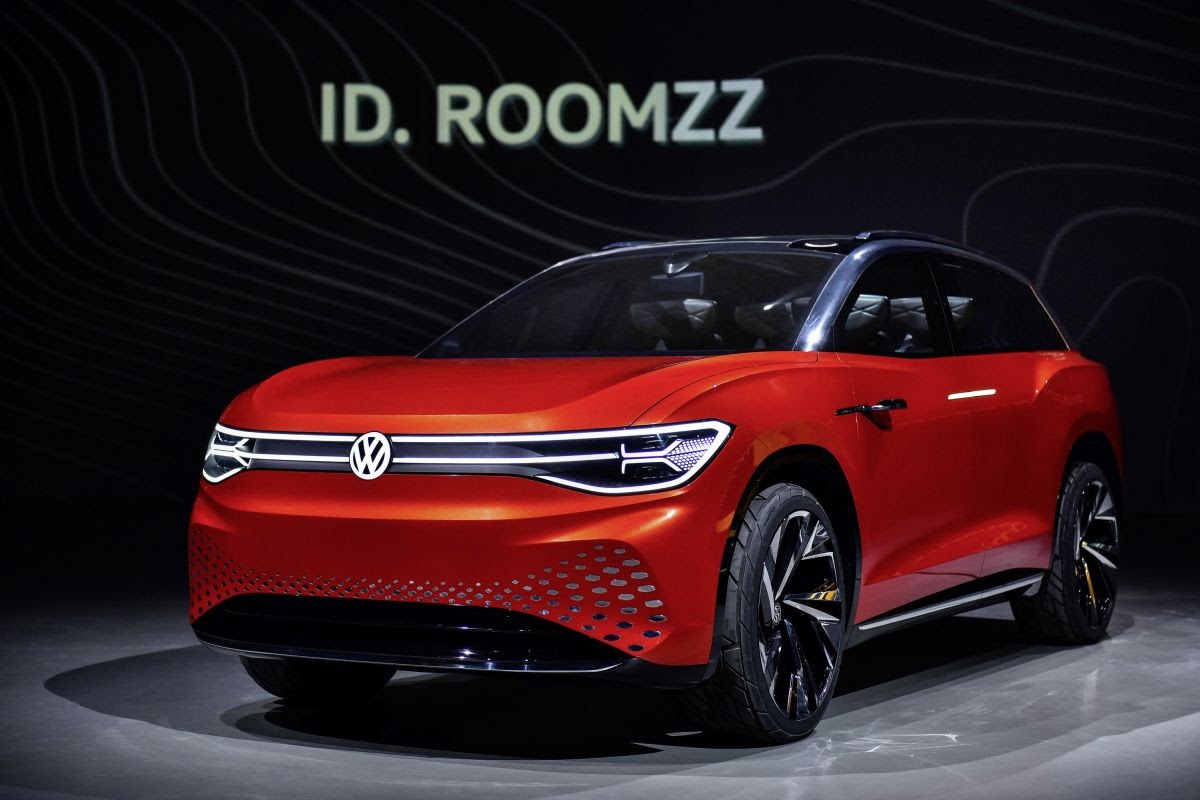 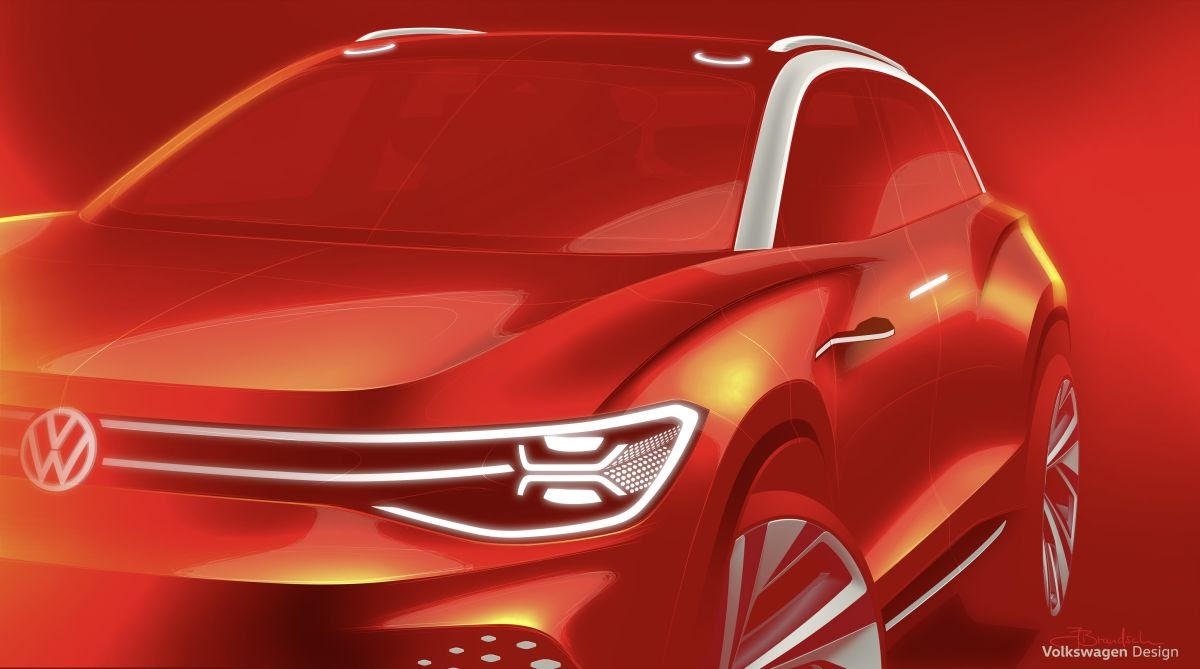 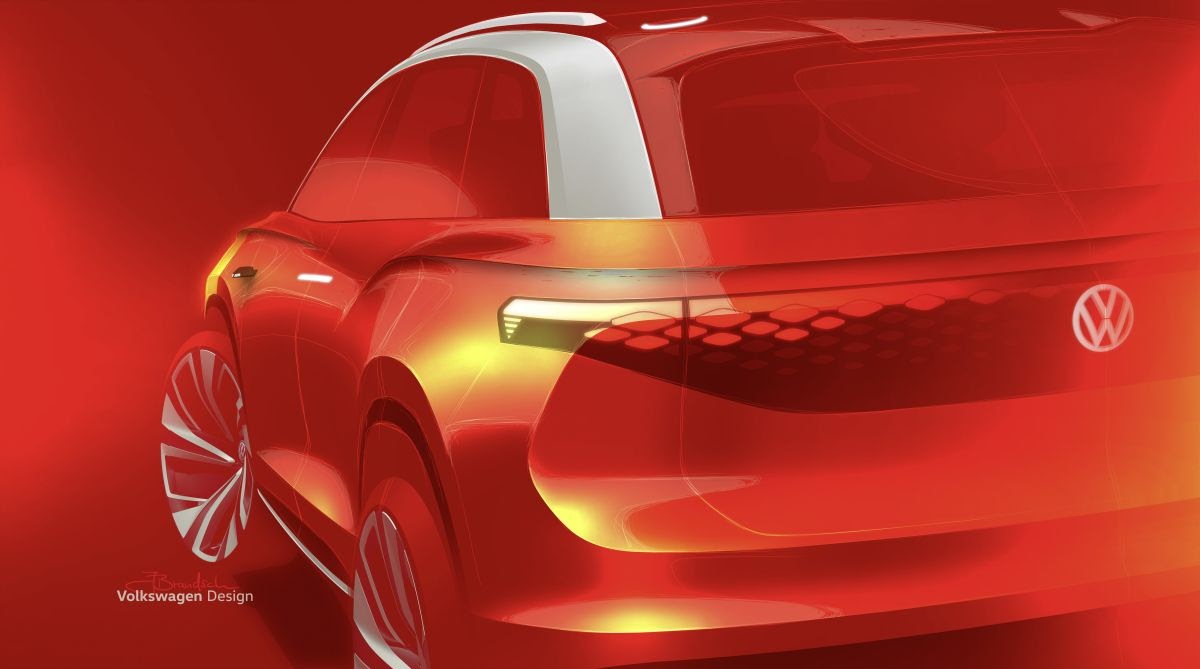 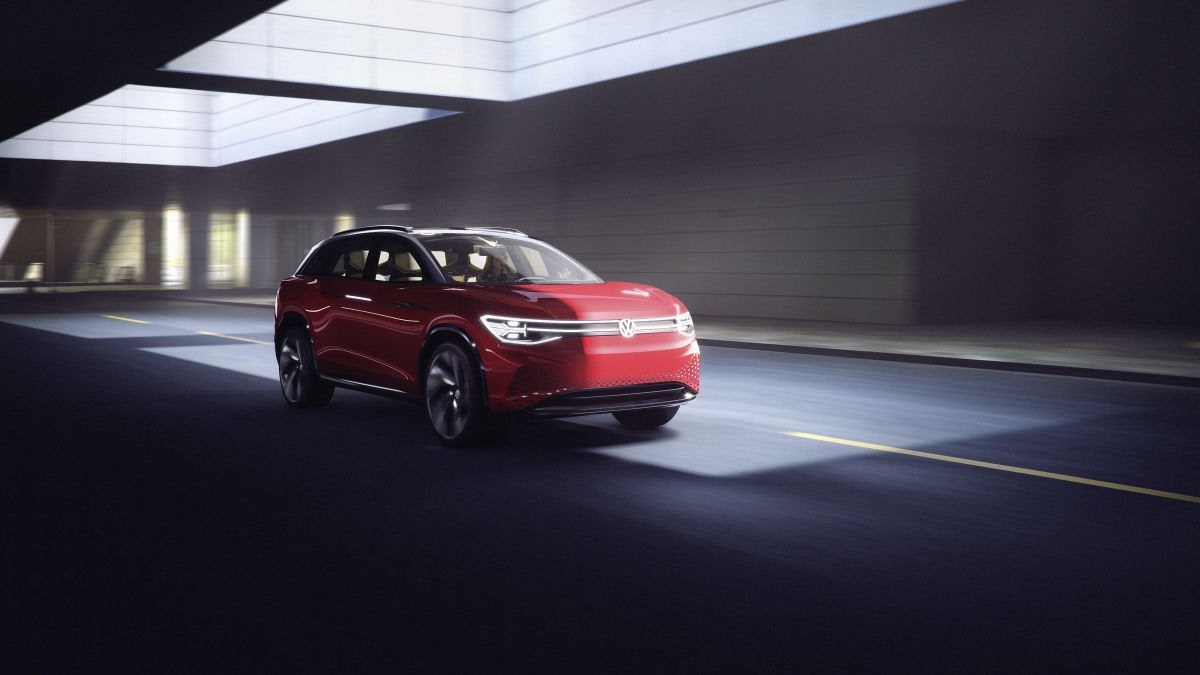 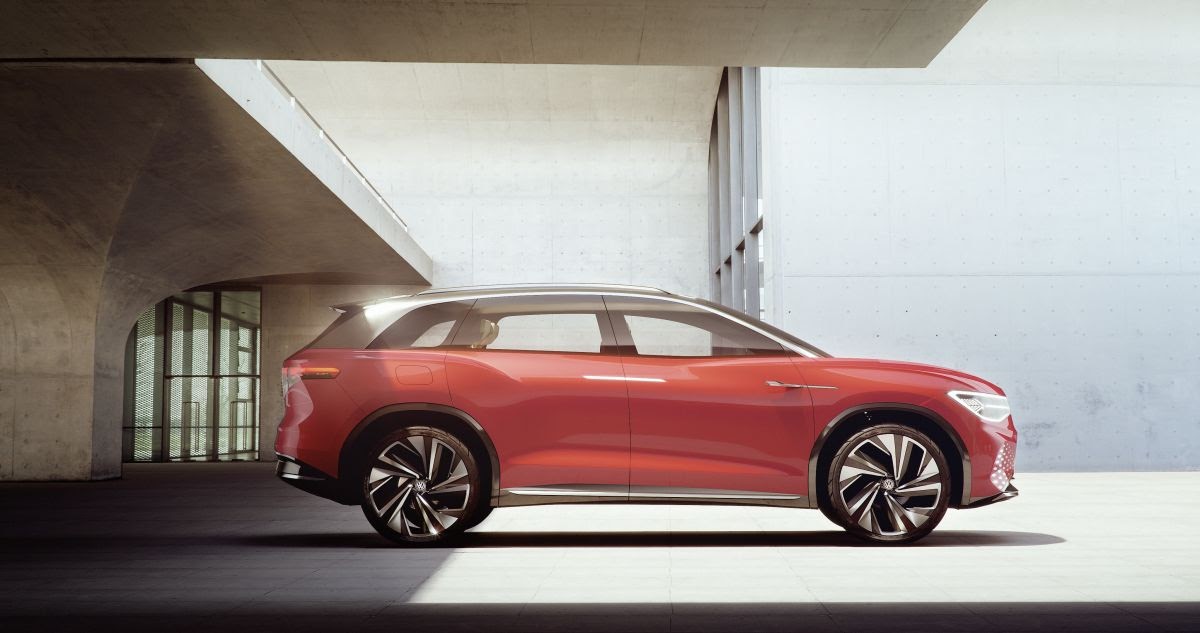 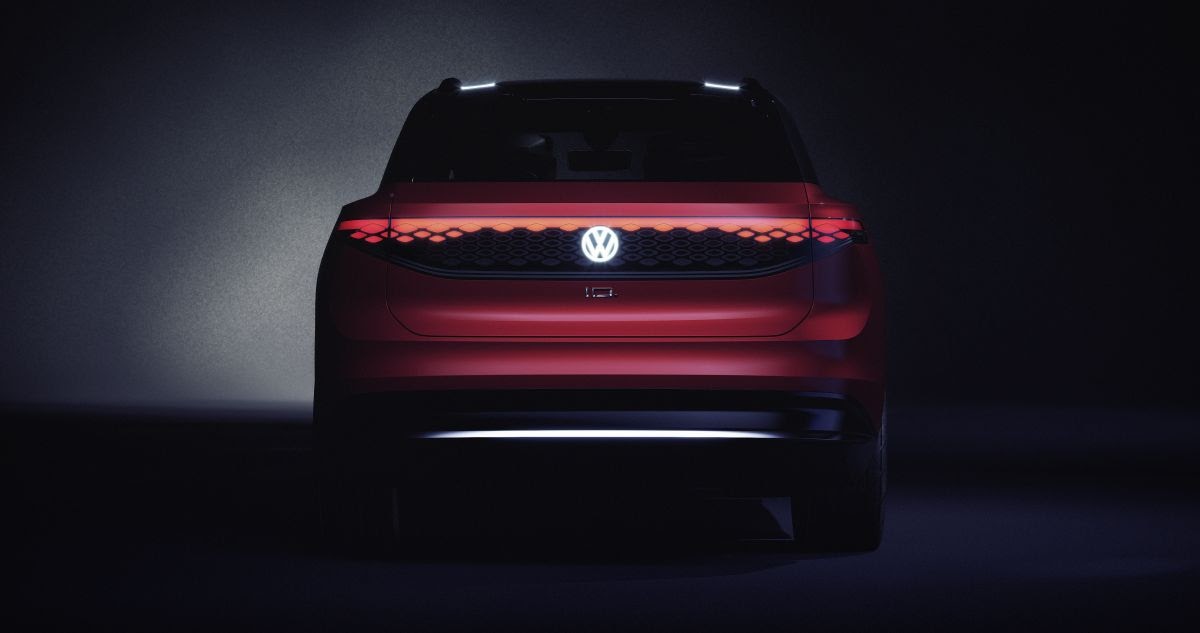 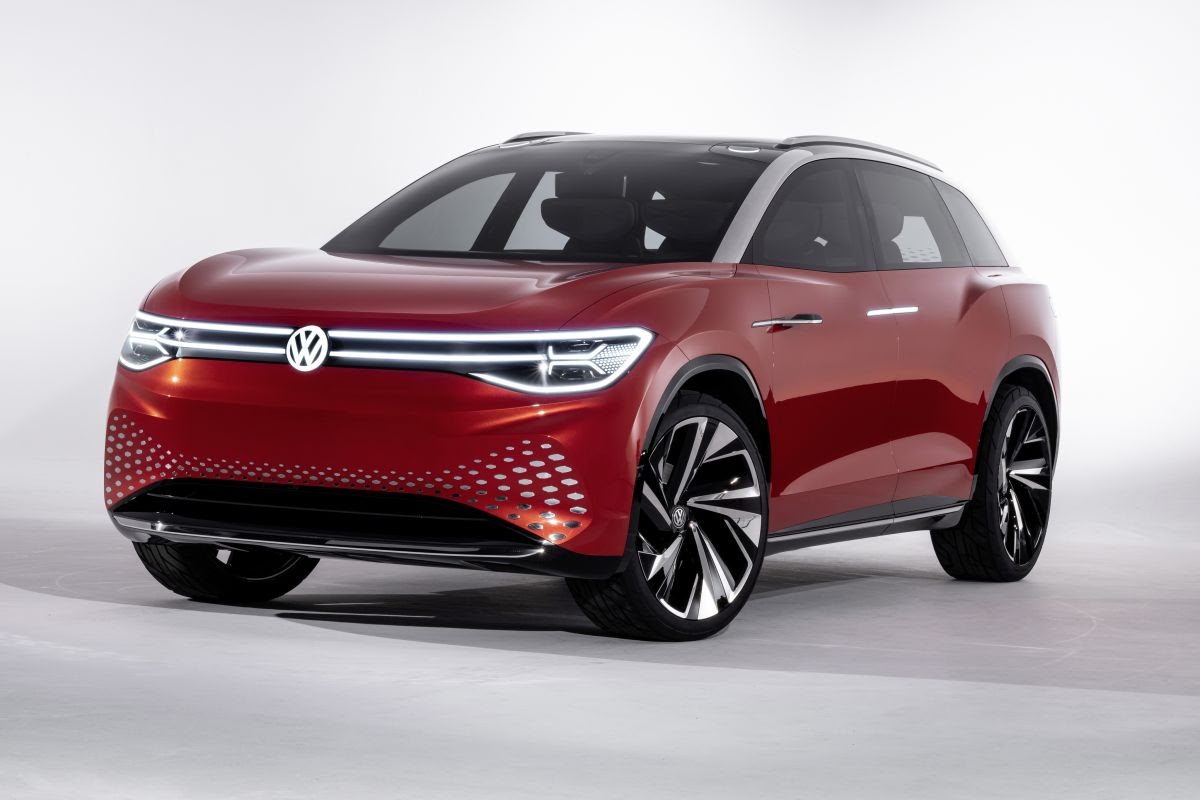 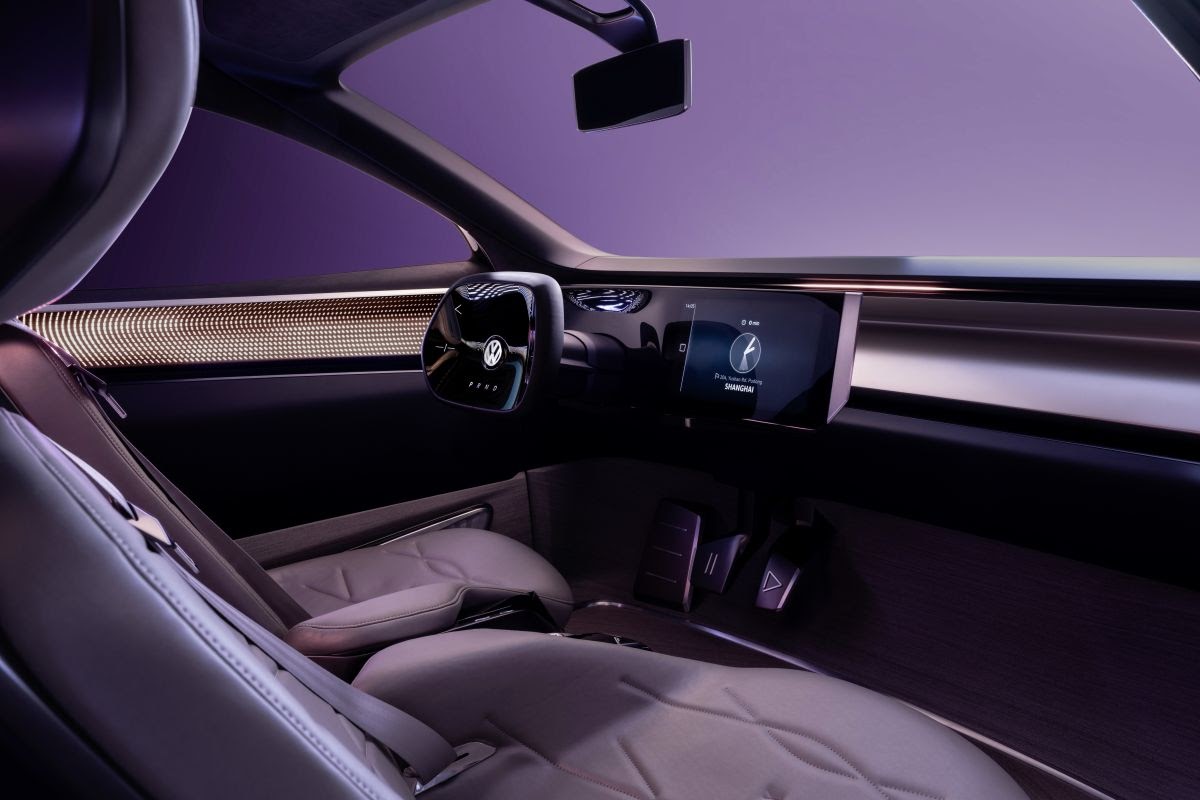 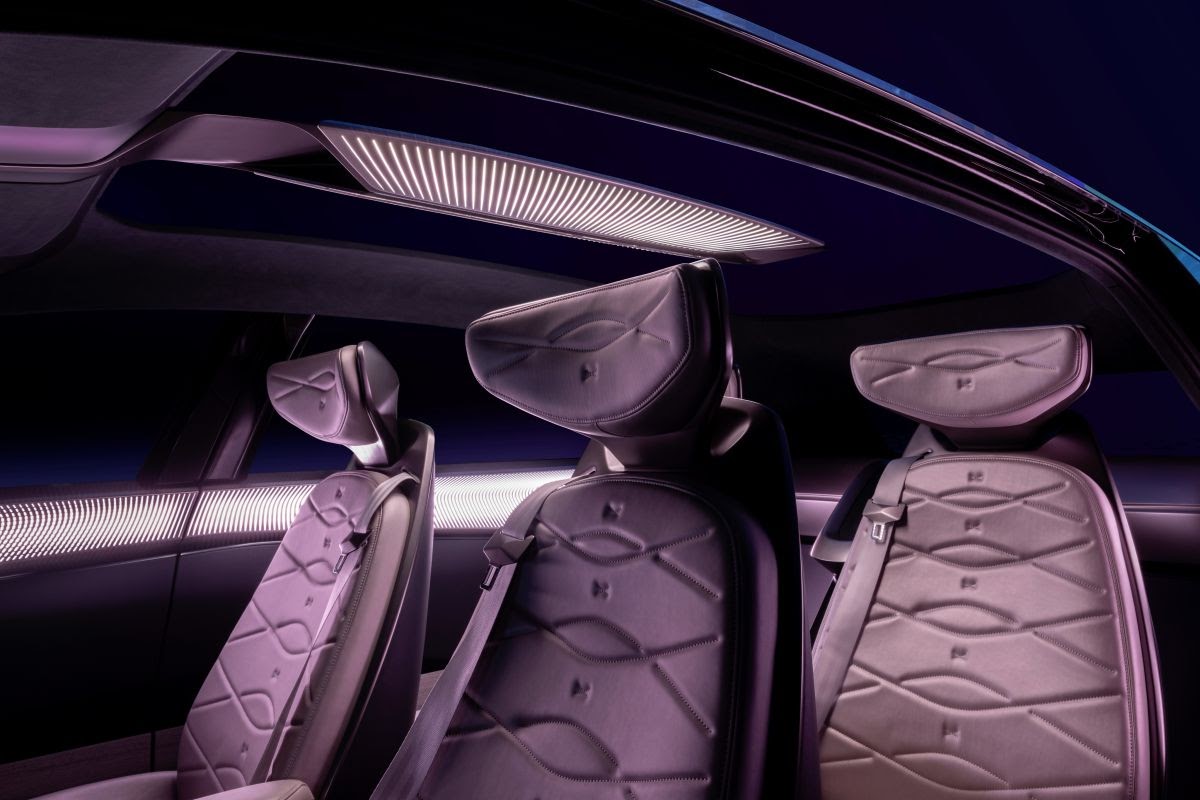 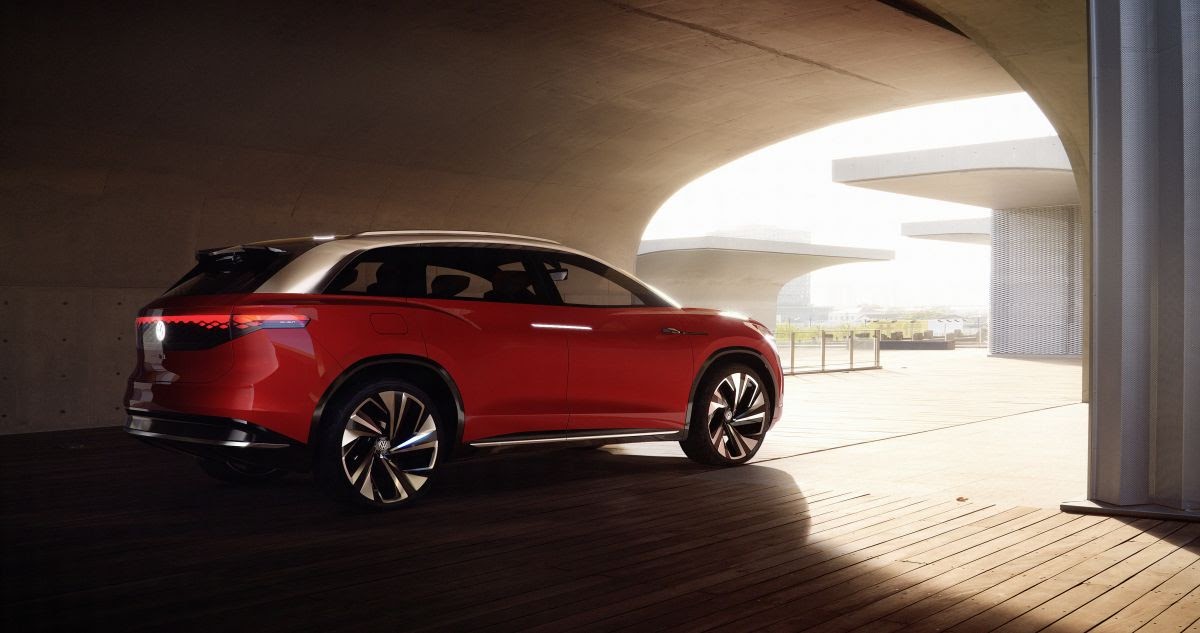 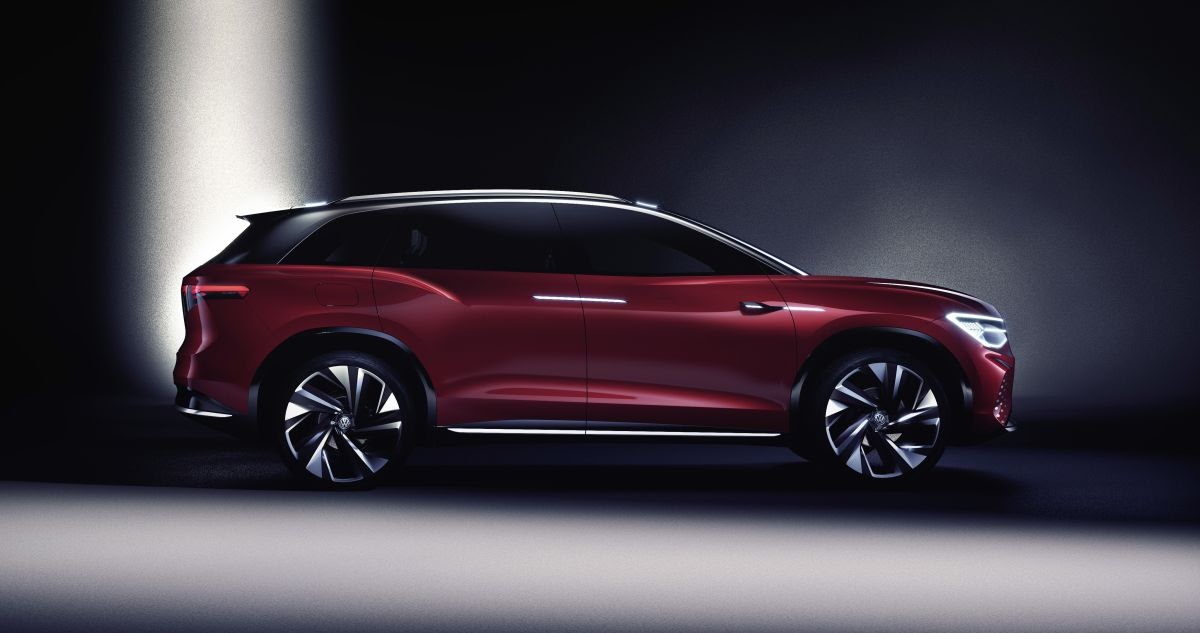 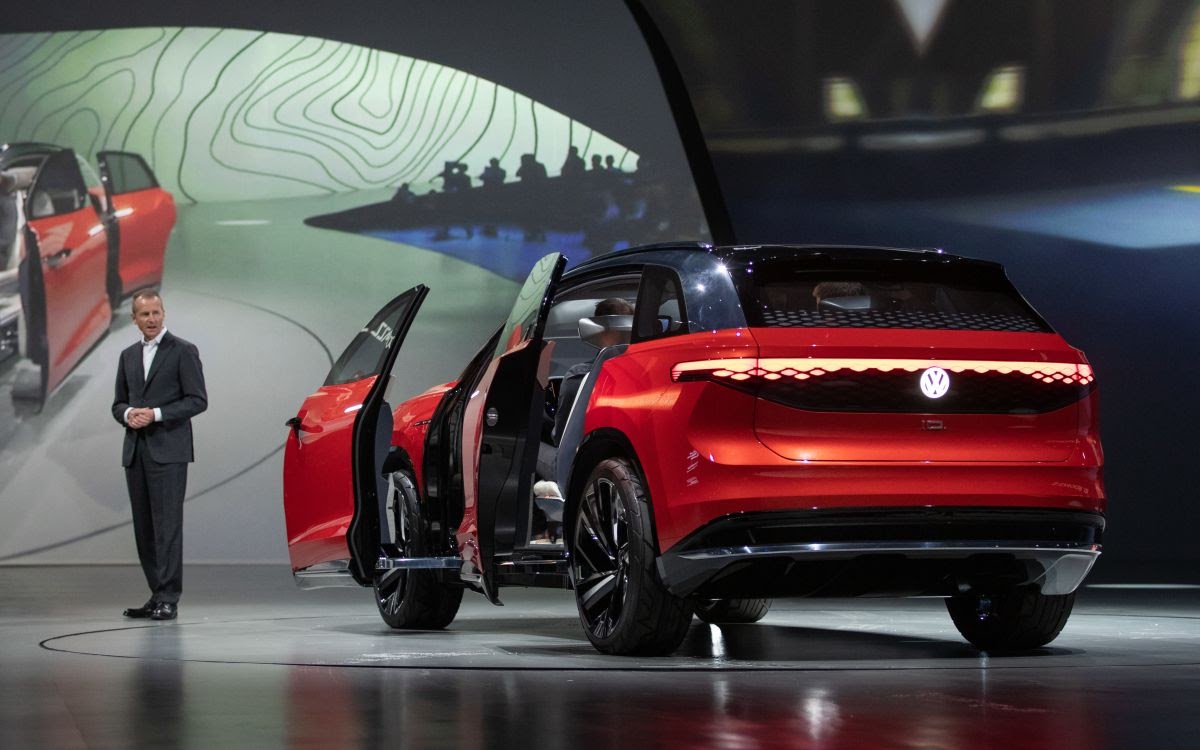 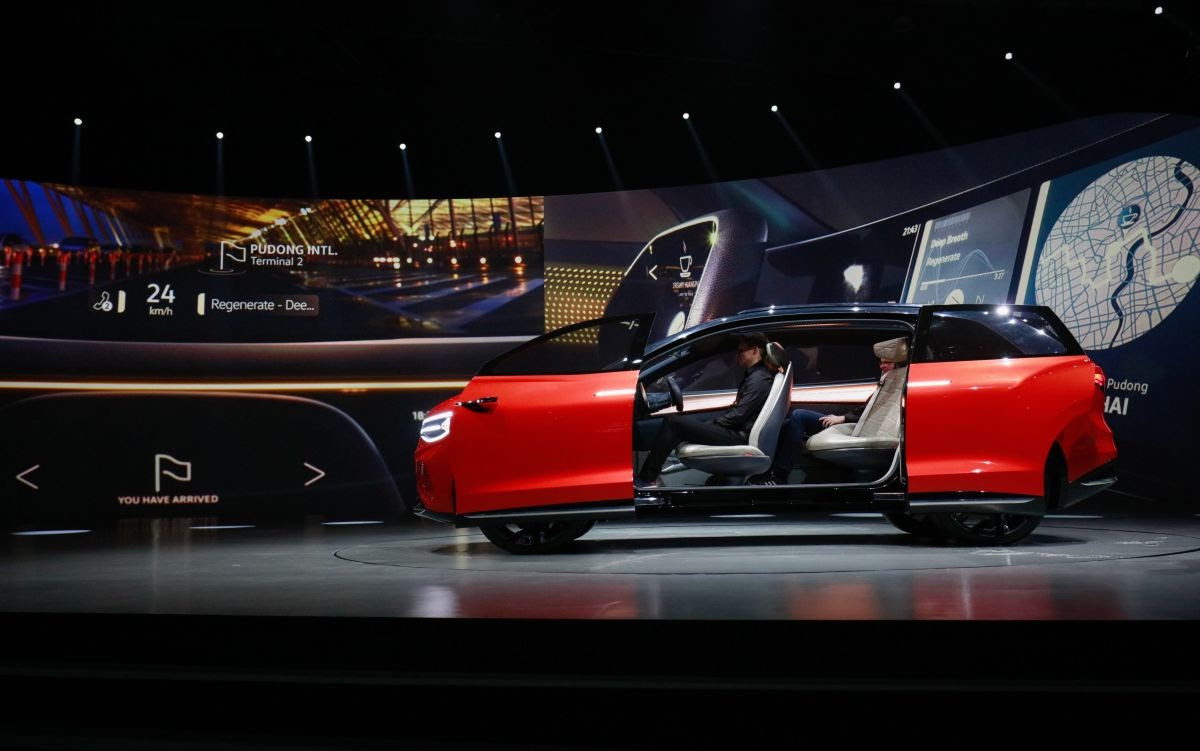 World première of the ID. ROOMZZ in Shanghai

> Zero-emission SUV: Series version to be launched as a spacious SUV with three rows of seats in China from 2021

> Combining the IQ.DRIVE systems: When in ID. Pilot mode, the concept car can drive autonomously without an active driver.

Volkswagen has today presented the newest member of the ID. Family – the ID. ROOMZZ – at the “Brand SUV Night” in the run-up to Auto Shanghai. The multivariable all-rounder is a zero-emission SUV of the five-metre class which is tailored to both family and business requirements. The series version is to be initially launched on the Chinese market in 2021. The ID. ROOMZZ’s bodywork design follows the clear, homogeneous lines of the rest of the ID. family. The concept car also breaks new ground in the full-size SUV segment thanks to multiple details.

“This SUV is a monolith, appearing to be seamlessly machined from one solid block. The battery-powered ID. ROOMZZ moves effortlessly – silently and without emissions”, says Klaus Bischoff, chief designer at the Volkswagen brand.

The ID. ROOMZZ combines future IQ.DRIVE systems – on request it can glide fully automatically (Level 4) through the traffic in ID. Pilot mode. The vehicle occupants are provided with information via interactive light zones.

The completely new variable interior concept can be individualised to a great extent. Various seating configurations can be adapted not only to passengers’ personal wishes, but also to the respective driving mode.

When the driver switches to fully automatic driving mode, the individual seats can be rotated inward by 25 degrees to enable a more communicative, lounge-like atmosphere on board. Moreover, when the car is driving fully automatically, the ID. Pilot Relax mode allows each passenger to adjust their seat individually to suit their needs. In this mode, the seat can be moved from an upright to a reclined position.

The materials used in the interior are also unusual. The seat covers, for example, are made of AppleSkin™ – a new product that consists of a renewable raw material. Specially processed wooden veneers are also used in the “ID. Light” areas of the door panels. The CleanAir system uses an active filter system to ensure that the air in the vehicle interior remains clean even if the ambient air isn’t.

With its 82-kWh battery, the ID. ROOMZZ boasts a range of up to 450 km (WLTP) or 475 km (NEDC, China), respectively before the battery has to be recharged. In about half an hour, the concept car can be recharged to 80% of its capacity via a fast charging system with 150 kW (DC).

Two electric motors can continuously drive both axles with a system output of 225 KW / 306 PS (electric 4MOTION) . The ID. ROOMZZ can accelerate to 100 km/h in 6.6 seconds and reach top speeds of up to 180 km/h (electronically regulated). As is the case with all E-cars, the maximum torque is available from the very start.

The ID. ROOMZZ will be presented to the public at Auto Shanghai 2019, one of the largest automotive trade shows in China, from 18 to 26 April.