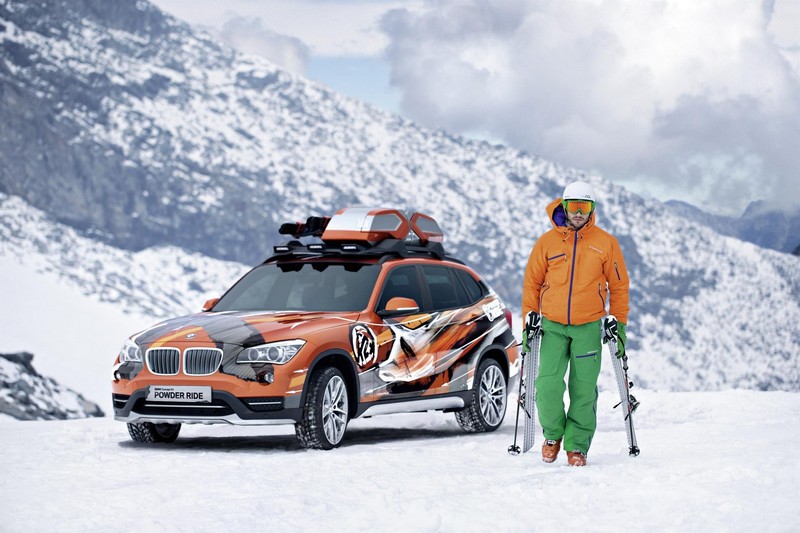 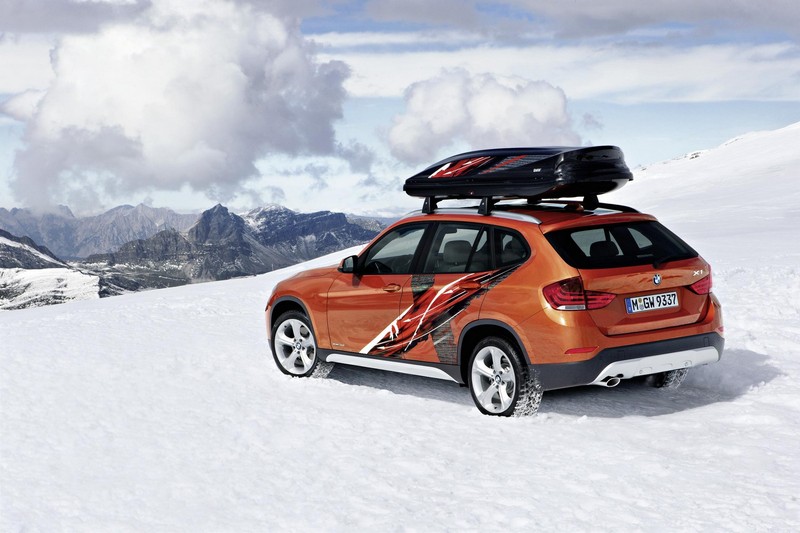 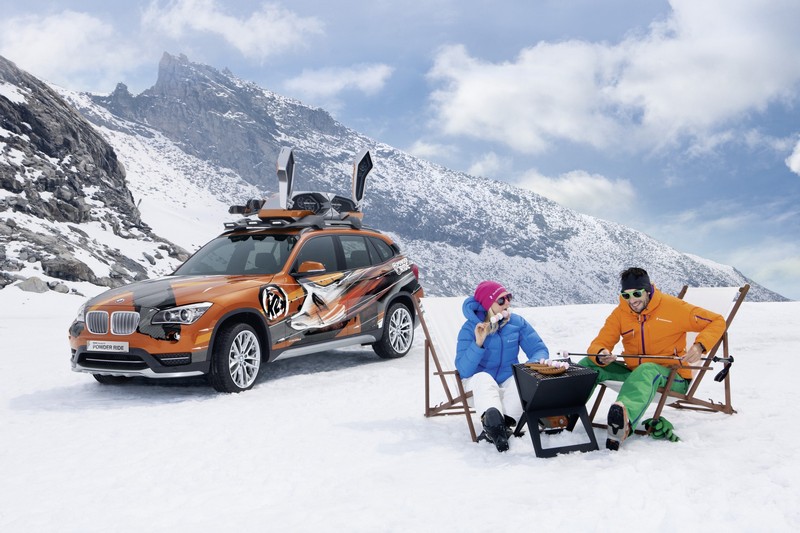 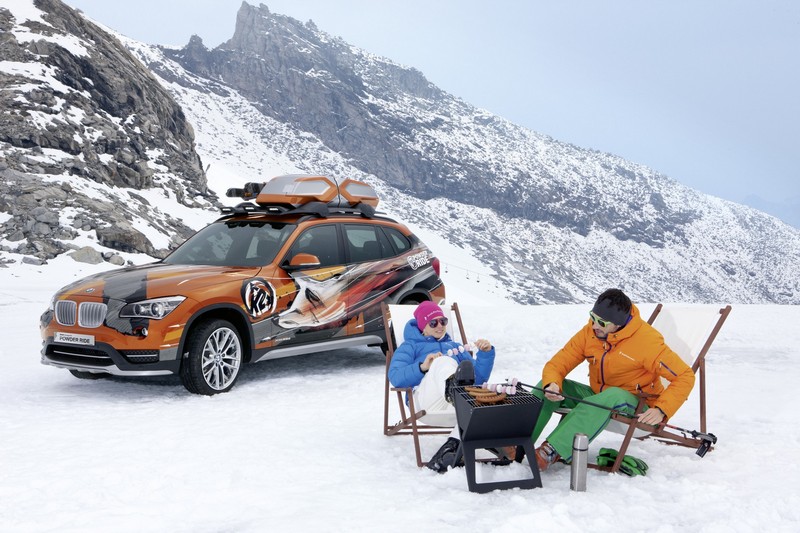 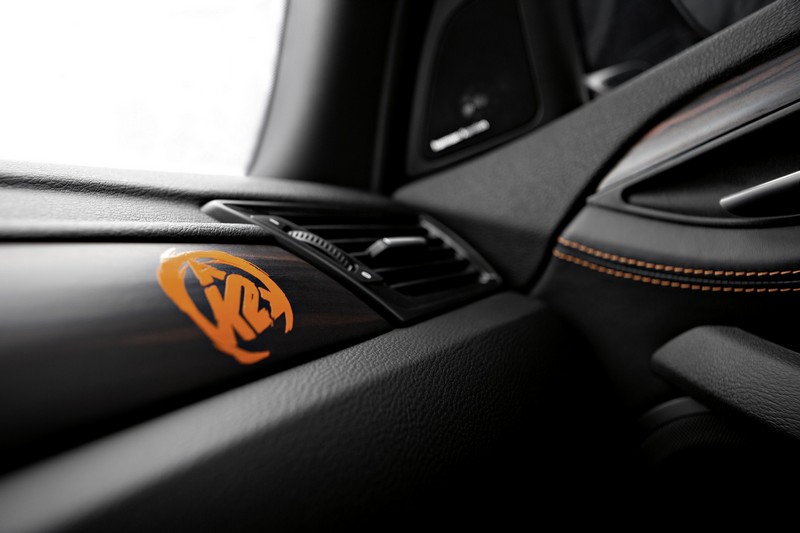 The creative meeting of minds between BMW and K2 has inspired both a concept car to be revealed to the world in Los Angeles, based on the new BMW X1 as well as a limited edition X1. The BMW Concept K2 Powder Ride is a reflection of the adrenaline rush of full-speed downhill fun. Separately, it also signals the arrival of the BMW X1 Powder Ride Edition, due to arrive in BMW showrooms in November 2012. The Edition will be available this winter only, and starts at $44,390 including Destination & Handling.

The BMW Concept K2 Powder Ride blends unique exterior features with an exclusive roof structure and refined additions to interior details. Valencia Orange metallic paintwork is complemented by a distinctive graphic whose design takes its cues from a limited-edition K2 ski. A central element of this crossover graphic is the stylized image of a fox, which forges ahead of a dynamically penned X from the rear of the car to the front doors. The exterior design of the BMW Concept K2 Powder Ride backs up this energy-laden graphic with a sprinkling of other distinctive characteristics which accentuate the sporting instincts of the compact BMW X model to impressive effect. An extra eight millimeters of suspension travel over the standard model and 19-inch light-alloy wheels in Ferric Grey with polished spokes exude a feeling of power and presence. The Ferric Grey trim of the front and rear sills and side skirts emphasize the car’s uncontained forward momentum over snow and loose ground. Dark tinted side windows with matt Black surrounds and the roof rails – likewise painted matt Black – form an appealing contrast to the rich colors of the body surfaces.

A sound system from Harman Kardon is installed in the two luggage boxes on the driver’s side. Hi-fi specialist, Harmon Kardon, has been a long-time provider of dynamic audio experience in BMW automobiles. The two-way loudspeakers installed in the BMW Concept K2 Powder Ride generate output of 320 watts and turns the X1 into a powerful sound stage for après ski fun with a difference at the end of the valley run. A Class D amplifier with 2 x 550-watt output, a 500-watt subwoofer and a high-quality microphone from AKG are also on hand for those spontaneous parties in the snow. And the transparent sounds can be complemented by visual effects, for good measure. The luggage boxes can be illuminated in Blue and Orange, as desired, and three LED spotlights are integrated into the front edge of the roof structure.