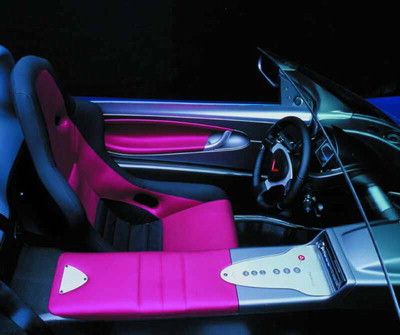 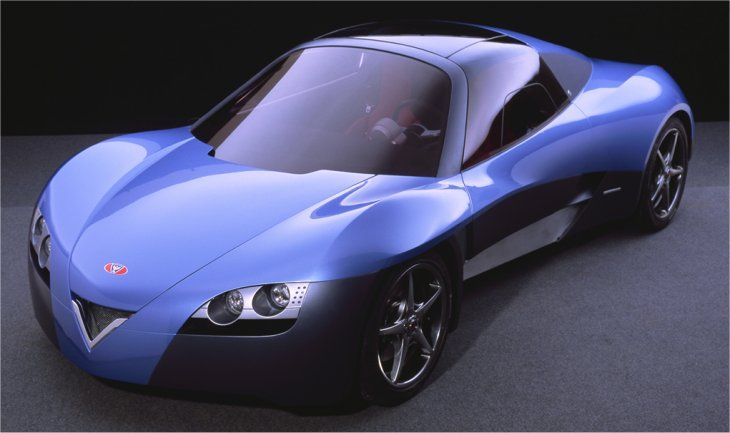 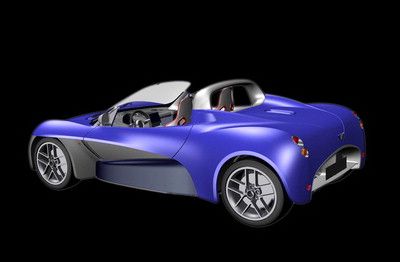 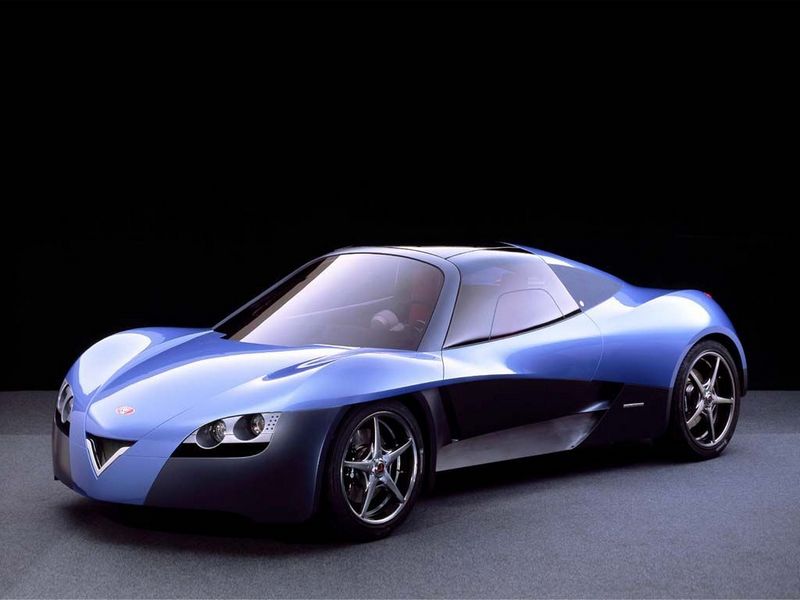 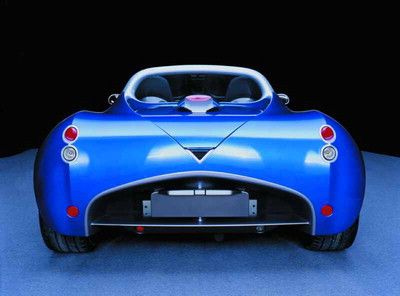 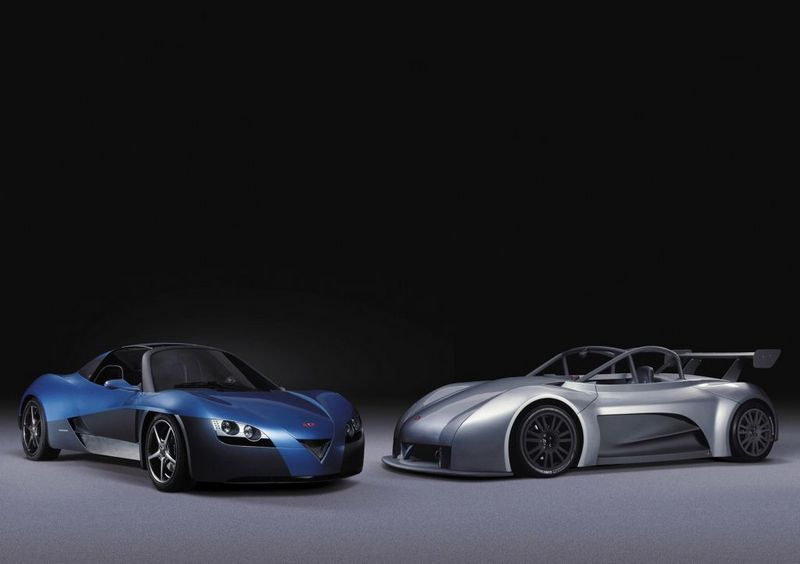 On July 4th 2001, Gildo Pallanca Pastor took control of the future of the French marque Venturi, one of the very few remaining independent brands of motor vehicles in the world. He set his sight on building a lightweight sportscar built completely in France. The first glimpse of this car, dubbed Fetish, could be seen at the 2002 Geneva Motorshow. The complete car will be launched at the 2002 Paris motorshow. The Fetish was designed with racing in mind and built to comply with the new FIA N-GT 2 liter and GT rules.