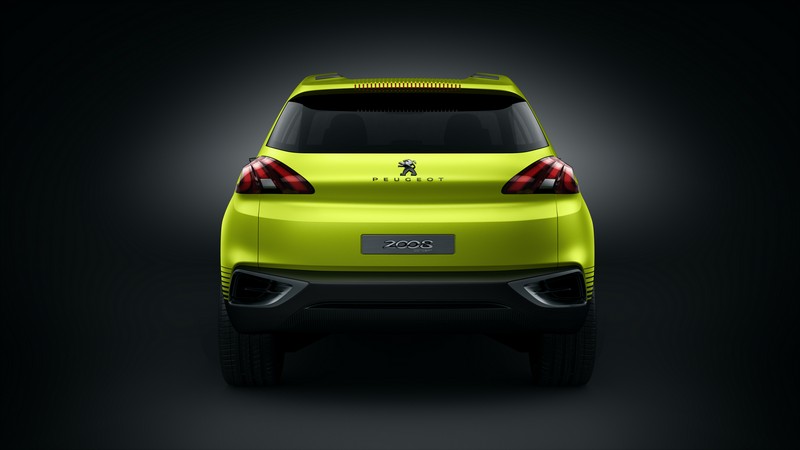 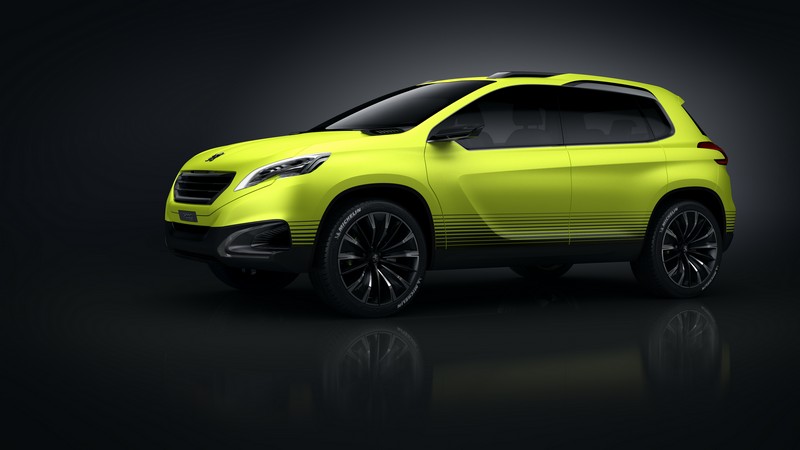 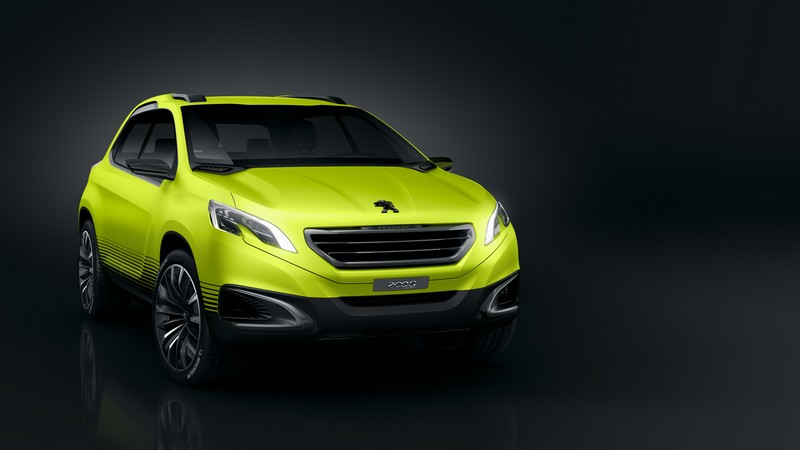 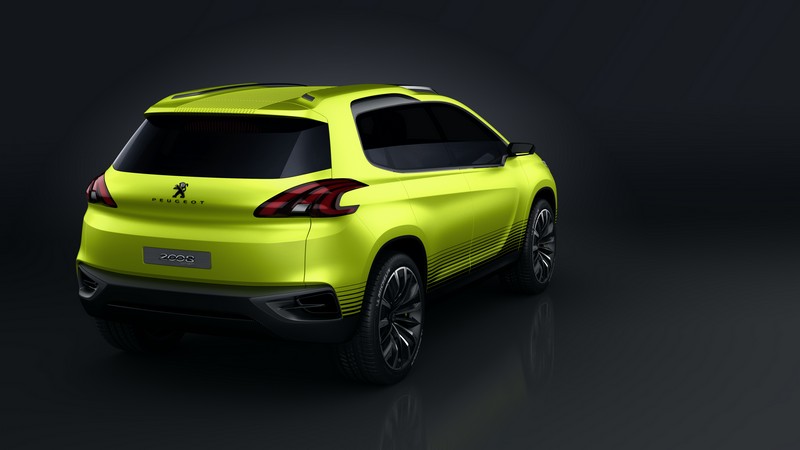 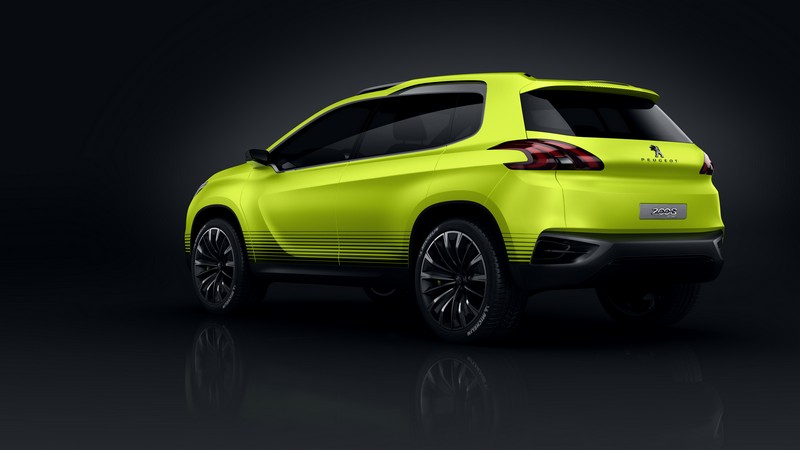 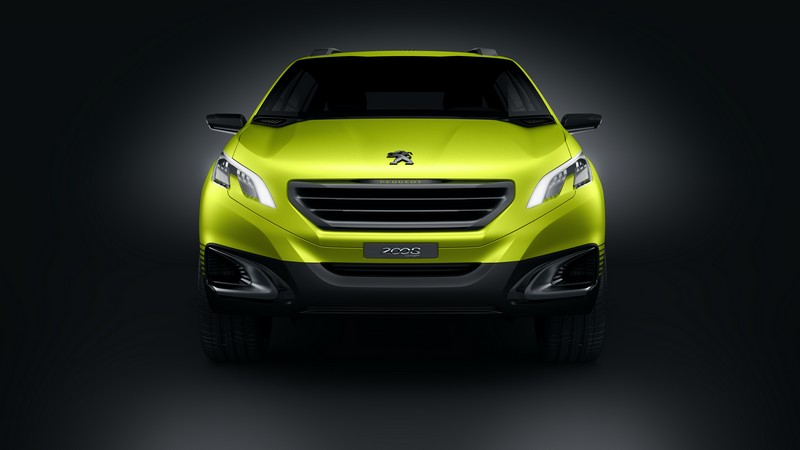 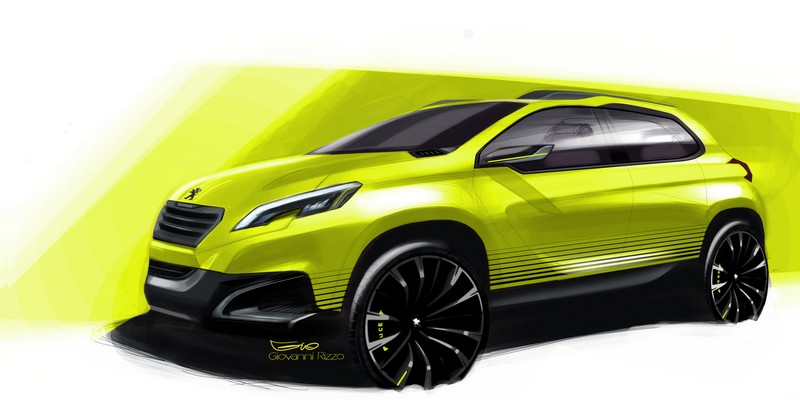 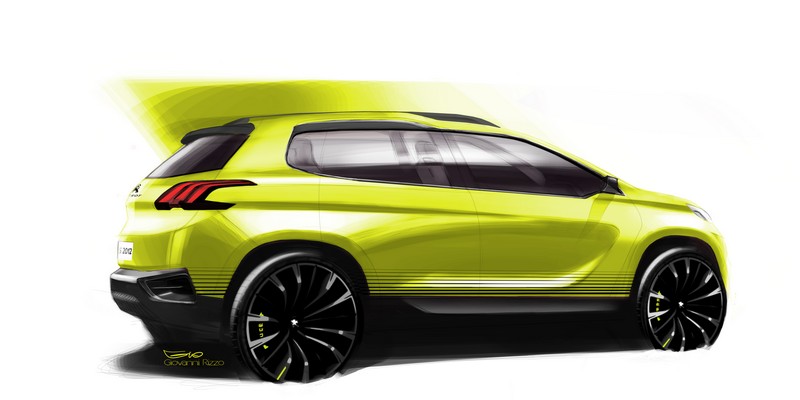 Peugeot 2008 Concept, Crossover the World Over

Forging ahead with a competitive position in the B segment, the Marque has extended its traditional position with a new, broader, all-encompassing approach. So, the 208 has been designed in accordance with an ambitious specification to re-generate the small hatchback. It went on sale in Europe at the end of March, prior to an industrial and commercial launch in Latin America in 2013.

In Beijing, earlier this year, Peugeot revealed the ‘Urban Crossover Concept’ to the Chinese public, a contemplation of the motor vehicle in an increasingly urban world.

Now, at the Paris Motor Show, the Marque is presenting the 2008 Concept. This concept car gives further thrust to its international conquest strategy, for which all its talents have been mobilised. The engineers and stylists have worked together in Europe, China and Latin America to create this seductive future vehicle of the range.

The city and Peugeot evolve together

From Sao Paulo to Shanghai, from London to Kuala Lumpur, from the Cape to Moscow, the city lives, evolves and grows. The human race is becoming increasingly urban, at a rate not seen before.

A new generation of city dwellers is coming alive. Connected, curious, they share numerous aspirations, regarding the way they keep themselves informed of news occurring across the Planet.

Peugeot has included several continents in the development of a new concept car with a view to marketing to an international clientele. So, for them, with them, the Peugeot Style teams in Paris, Shanghai and Sao Paulo have all created the Urban Crossover 2008 Concept. It will go into production, as close as possible to its customers, first in France (Mulhouse) then in China (Wuhan) and later in Brazil (Porto Real).

The Marque mobilises its experience

With more than 15 million ‘2’ series vehicles, Peugeot benefits from a credible history in the domain of compact cars. This is further reinforced by the new 208, which has re-generated the codes of the segment.

Recently, the marque has acquired legitimacy in the domain of the Crossover, with the commercial success of the 3008 and the inspiration drawn from the SXC Concept Car shown at the Shanghai Motor Show in 2011.

Wishing to merge these two fields of excellence into a new vehicle, Peugeot has developed the 2008 Concept, a small vehicle combining agility, compactness, versatility and a striking style for youngminded city dwellers who love and create the city, while also loving to escape from it.

Its unique identity originates from the marriage of the elegance and refinement of the hatchback, the impertinence and mischievousness of the SUV combined with remarkable versatility and occupant space for this segment. Capitalising on the process of re-generation unveiled by the 208, the urban nature of the 2008 Concept is established by compact dimensions: 4.14m long and 1.74m wide.

The 2008 Concept naturally bears the stylistic codes of the Marque. With its athletic and sleek lines it imposes its bold posture which overturns and reinvents the standards of the large volume vehicles in the small vehicles segment.

It is painted fluorescent yellow with Velvet matt varnish, a very luminous colour which is full of energy. The body is punctuated with Dark Chrome details, accentuating the modernity and elegance of this concept car.

From a coherent overall volume the 2008 Concept succeeds in combining a variety of impressions.

The front face is refined and full of presence, where bonnet and wings give a reassuring impression of protection and strength. This perception is identical at the rear where the shape combines solidity with dynamism.

The profile unites the two faces by means of the slender link which begins with the inclined windscreen and continues with the continuous roof line to the spoiler. And so a profiled and very aerodynamic silhouette is outlined. The side lines, traced in the direction of the road, give the impression of a lively, sleek and dynamic vehicle.

The 2008 Concept pays particular attention to detail. The ‘floating grille’ has a design cut into the metal, combined with a sophisticated dual-aspect treatment following the example of the new marque emblem.

The headlamps, of a precise and unique design, bear the Peugeot identity. Their contours follow the technical functions as closely as possible and so form the sharp pupil of a cat. Chiselled in form, they are aligned with the front face, giving it an even more expressive and individual character.

The 2008 Concept also has very sensuous and sophisticated sculpted wings and sides, indicating natural athletic qualities. The large wheels, the design of their wheel arches and the ground clearance symbolise an active life without restraint, agile, versatile and lightweight.

In profile, the curve of the roof accentuates the upper decoration of the rear doors. Exclusive, cut into the metal, it appears crimped into the bodywork. This refinement also marks the precise design of the aluminium spoiler and roof bars which give the appearance of a vehicle designed for speed and leisure.

Under its sleek bonnet the 2008 Concept is equipped with a development of the new generation 3-cylinder petrol engines. In harmony with the dynamism and power exuded by this concept car, the 1.2-litre 3-cylinder engine has a turbo and direct injection. Developing its energy while remaining lightweight, it contributes to the versatility of the 2008 Concept with a power of 110bhp. This is combined with low consumption and CO2 emissions.

Components of the Group's down-sizing strategy, these 3-cylinder engines permit a breakthrough in terms of consumption and CO2 while offering real driving pleasure.