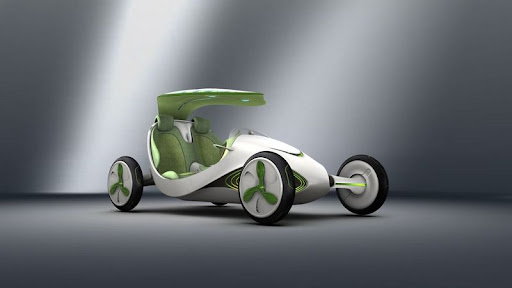 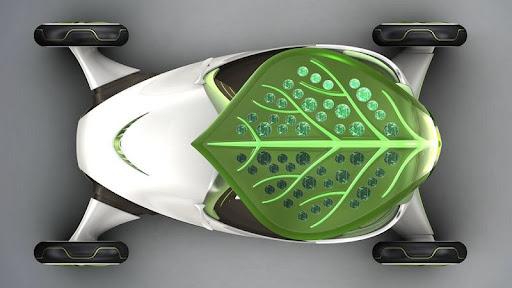 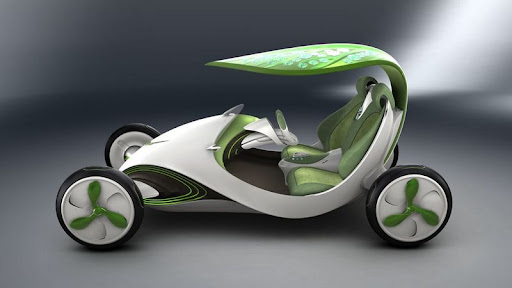 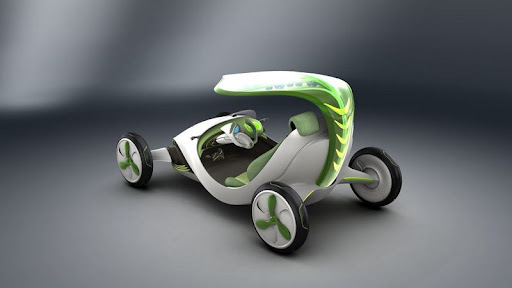 The concept vehicle “YeZ”, which was independently developed by SAIC, made its world debut at the SAIC-GM Pavilion on the media day, April 11, 2010. Incorporating into itself such natural energy converting technological concepts as photoelectric conversion, wind power conversion and carbon dioxide absorption and conversion, the electric powered “YeZ” became the focus of attention in the auto pavilion. By virtue of its outstanding concepts of “energy conversion” and “negative emission”, during the Expo “YeZ” will be put on display in the low carbon area of the Chinese National Pavilion as a representative of China's new energy vehicles, inspiring people to continuously explore for clean and sustainable new automotive energies.

A breakthrough in the environmental protection concept

Since the convocation of the Copenhagen Conference on Global Climate, people have paid much more attention to how to achieve sustainable economic development on the “green and low carbon” basis.

SAIC Group has been actively advocating the green environmental concept whereby man, vehicle and Nature co-exist and develop in a harmonious manner. The research and development of the concept vehicle “YeZ” is just a manifestation of SAIC Group's social responsibility.
The designing inspiration of “YeZ” comes from people's good wish that means of transport, such as buses, cars, etc. might incorporate itself into the urban ecological environment, and breathe together with Nature and return to Nature. “We hope that it is possible for man, vehicle and Nature to blend into one by 2030, and achieve a truly harmonious co-existence between man and Nature,” Dr. Liu Qihua of SAIC's Shanghai Automotive Technical Center said to the journalist.

The huge leaf on the roof of the “YeZ” is an efficient photoelectric convertor, which absorbs solar energy and converts it into electricity, and is able to show the flow of energy by means of visualizable “veins”. What is worth mentioning in particular is the solar tracking system, where the solar crystal films on the leaf are able to rotate towards the sun for higher efficiency of solar energy collection. The bio-based features enable the “YeZ” to co-exist with Nature harmoniously.

The four wheels of the “YeZ” are four wind power generators. Dissipated wind power is captured and converted into electric power, which is filled and stored into the vehicle battery to become an ancillary electric driving system, and thus new energy is made full use of to the maximum.

The body of the “YeZ” is made of MOFs, which is able to absorb carbon dioxide. Simulating green plants, it captures carbon dioxide and water molecules in the air, releases electrons under the action of microorganisms, and generates electric current. The bio-fuel cell then recharge the lithium battery with the generated electricity, and the vehicle is driven by electric motor. In addition, it is also able to convert via the laser generator the high concentration carbon dioxide which is discharged during photoelectric conversion into electricity for vehicular lighting, or into vehicular A/C refrigerant. This helps to achieve not only “zero emission”, but also “negative emission”, so that the air is cleaned, the green house effect is alleviated and the natural environment is improved.

“YeZ”, harmony between vehicle and Nature

The “YeZ” hopes to provide people with means of travel that is more environmentally friendly, whereby cities will no longer be troubled by vehicle emissions and consumption of fuel or energy. Vehicles running on entirely new energies, such as fuel cell vehicles and electric vehicles, render cities cleaner, the air fresher and the sky bluer than ever before.

As if it were a mobile plant, the “YeZ” breathes and co-exists with Nature. It will be a major highlight in the “Green Expo”. The “YeZ” will be used by man to protect Nature today, to coexist with Nature and development the world more economically, and to write the traffic chapter in more harmonious languages.

It is learned that the concept vehicle “YeZ” will be put on display in the SAIC-GM Pavilion during the Expo. Visitors from all over the world will be able to experience in the auto pavilion the clean and pollution-free environment brought about by new energy technologies, and get to know SAIC's latest R&D development in the application of new energies, as well as the exploration of automotive traffic tendency.