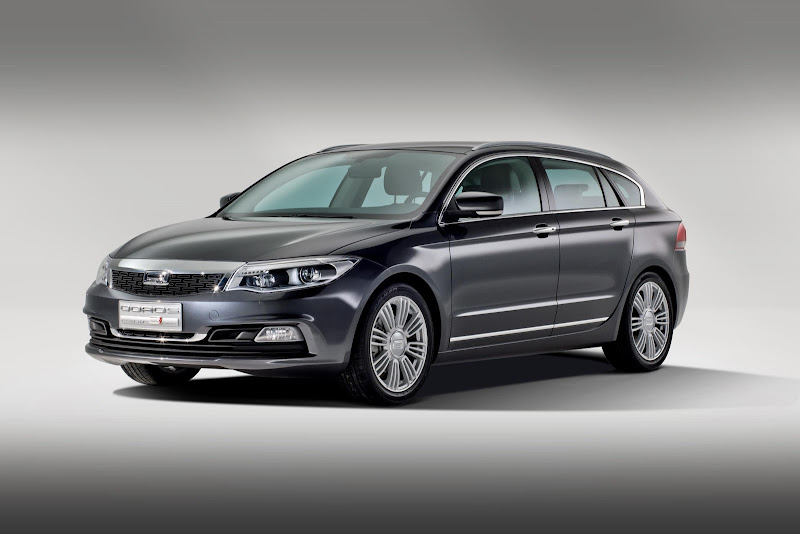 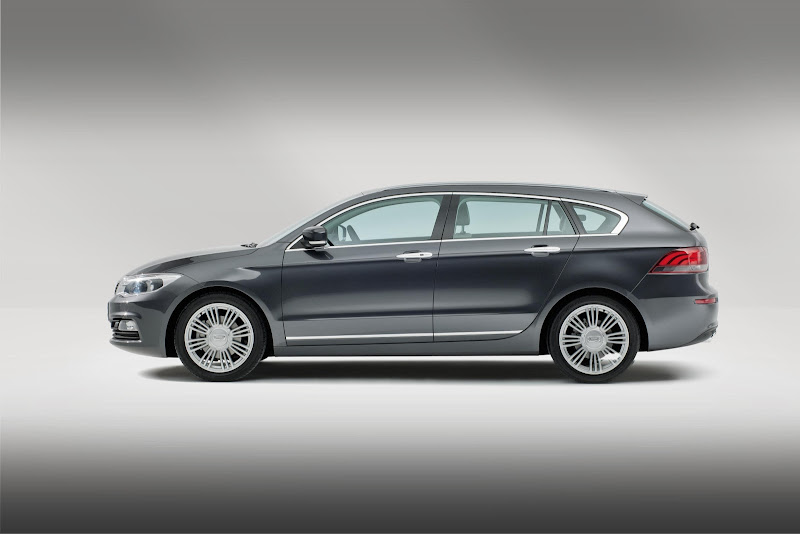 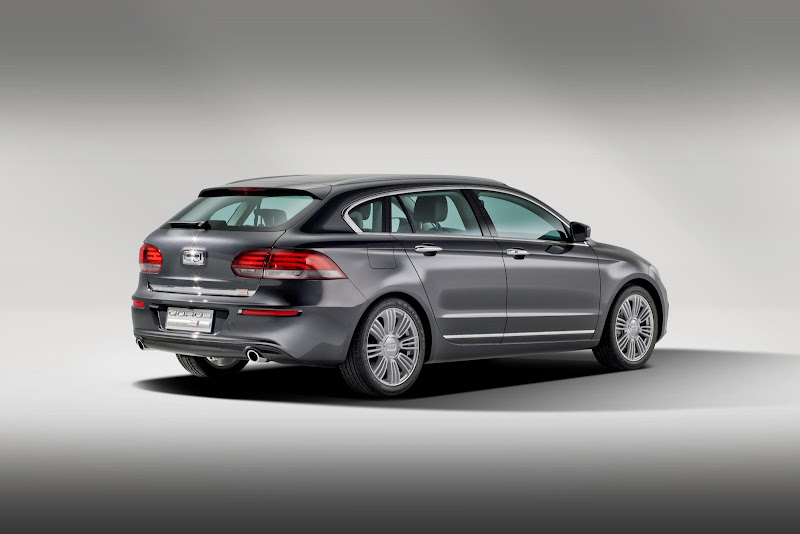 - Global debut of the Qoros brand

With the brand starting from a clean-sheet, Qoros vehicles are elegantly styled and focus on quality and value, and on meeting the lifestyle needs and expectations of modern, metropolitan, ‘always-connected’ target customers in China and Europe.

The Qoros 3 Sedan, which is entering a pre-production development phase after two summers and two winters of extensive testing at key locations around the world, is due to be launched in China in the second half of 2013, with first European sales following later in the year.  The launch of further Qoros models is then planned at intervals of approximately six months.

To be produced in a new assembly plant in Changshu, China, the new range of Qoros models is being designed and engineered by an international team of experienced specialists and new, young automotive talent, and has been developed with the support of internationally-renowned suppliers such as Magna Steyr, TRW, Continental, Bosch, Getrag, Benteler, Lear, Microsoft, Harman, Neusoft-Alpine and Iconmobile.

Rapid expansion of the model range will be achieved thanks to an innovative modular vehicle architecture developed in-house at Qoros.  The clean, elegant styling direction – drawing heavily on contemporary European themes – has been developed to give all Qoros models an unmistakable brand identity.

Designed to offer generous space and a high-quality interior finish, Qoros models will also feature an infotainment system which is unique in the automotive field.  Featuring an eight-inch capacitive touchscreen, the system was developed in-house by Qoros with displays designed for minimal driver distraction, replacing the array of switches and buttons that blight many modern car interiors.  The system features an advanced navigation system, extensive social networking connectivity and the ability for drivers to monitor their car’s health and, for example, to book dealer service appointments.

Qoros aims to achieve top scores on both European and Chinese crash tests for all its models.

Qoros is headquartered in Changshu, a region of great importance to China's rapidly expanding automotive industry, where construction of its all-new, highly-efficient and environmentally-sustainable production facility is nearing completion.  “The factory has an initial annual production capacity of 150,000 units, with potential for expansion to 450,000 units,” explains Alexander Wortberg, Qoros’ Director of Production (formerly of BMW).

Qoros operates an engineering centre in Shanghai, which is also the base for many commercial and purchasing functions, with further operations in Munich (Germany) and Graz (Austria).

Qoros’ elegant sedan for the compact segment introduces a distinctive brand identity which will be applied across all future models.  The Qoros 3 Sedan has an elegant profile thanks to its long wheelbase, short overhangs, a coupé-like silhouette and a roof line which flows smoothly into the strong rear quarters.  At 4 ,615 mm long and 1,839 mm wide, the sedan is relatively large for the compact segment, and endows it with a powerful overall appearance and unusually generous interior space.

Two efficient four-cylinder 1.6-litre gasoline engines will be available at the launch of the Qoros 3 Sedan in China, both of which feature VVT (variable valve timing).  The naturally-aspirated unit delivers an output of 93 kW (126 bhp) and 155 Nm maximum torque.  The turbocharged version offers 115 kW (156 bhp) and 210 Nm maximum torque.  Both engines are combined with a six-speed manual transmission as standard, with an optional six-speed dual clutch transmission available for both.  A stop-start system will be available from launch.

The advanced eight-inch touchscreen infotainment system is a standard feature of all Qoros 3 Sedan model variants.

Alongside the first production model from Qoros, the 2013 Geneva International Motor Show also sees the unveiling of the Qoros 3 Cross Hybrid Concept, a crossover model that features a compact hatchback body and an advanced hybrid drivetrain.

The development of advanced engineering innovations is a core strategic activity for Qoros and the Cross Hybrid concept features an advanced hybrid drive system.   A three-cylinder turbocharged 1.2-litre petrol engine is installed transversely at the front, an electric motor above the rear axle, and a second electric motor – the Integrated Starter Generator (ISG) – is mounted between the petrol engine and the transmission.  The interaction of the two drive units and the ISG creates an innovative all-wheel driving experience.

Intelligent control software ensures seamless transition between petrol-engine front-wheel drive, electric motor rear-wheel drive, and an all-wheel drive mode, depending on the most efficient mode to respond to the driver’s inputs and the prevailing road conditions.

The Qoros 3 Estate Concept showcases a vision of a future variant with a bodystyle that is especially popular among European motorists and is geared towards the travel needs of modern families, providing generous and highly versatile interior space.

Using the same platform and distinctive clean, elegant styling of the Qoros 3 Sedan, it features a sympathetically elongated roofline and a large tailgate.  The signature horizontal styling themes emphasise the long body profile and the large side windows give the five-door estate body an athletically-pleasing, stretched look.

The Qoros 3 Estate Concept features an intelligently designed interior that provides an incredibly versatile and adaptable space that allows luggage capacity to be adapted to meet the needs and lifestyles of European consumers.  The rear seats fold to leave a flat load floor, and also incorporate a ski hatch.

A great deal of thought has been given to the development of a wide range of storage compartments and attachment fittings that optimise the functionality of the cabin for both everyday trips and long-distance travel.

With a business model founded on complete operational independence Qoros started from a clean sheet and recruited experts from around the world with experience within and beyond the automotive industry in order to achieve European standards of quality.

Qoros is committed to delivering products with high levels of safety, elegant design and well-connected in-car services tailored to the values and lifestyle of young professional metropolitan customers.

As its name implies, the Qoros brand will stand first and foremost for an uncompromising commitment to product and service quality. This will be delivered by a team working efficiently together like a well-orchestrated chorus.