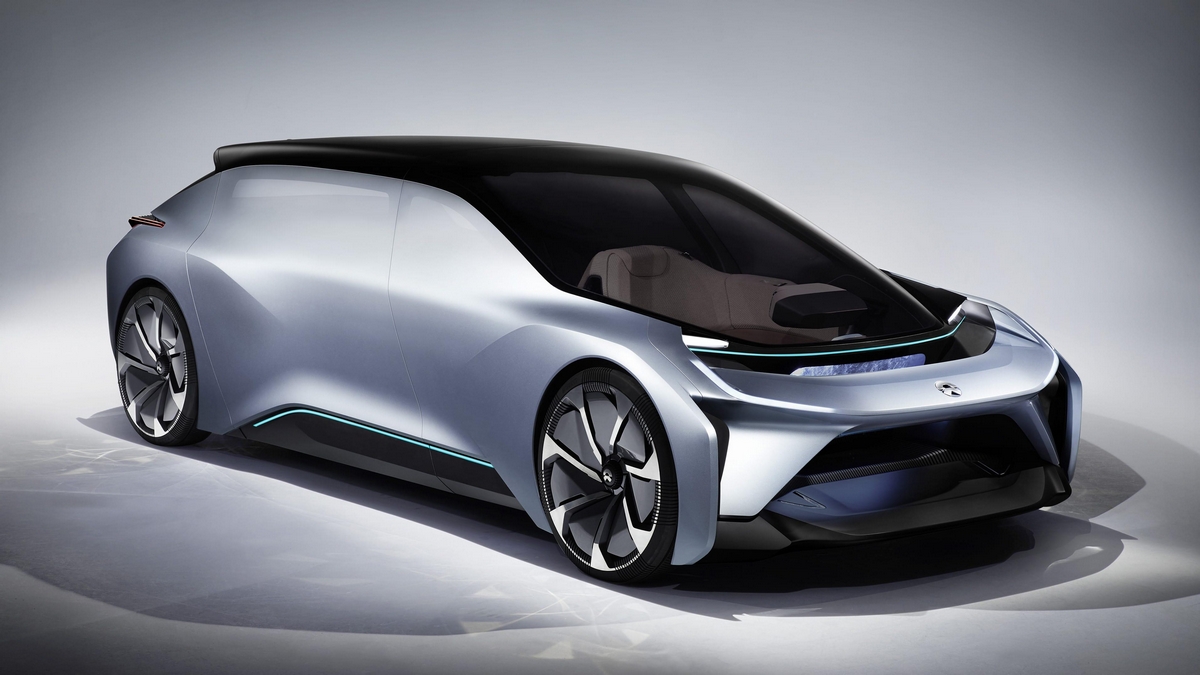 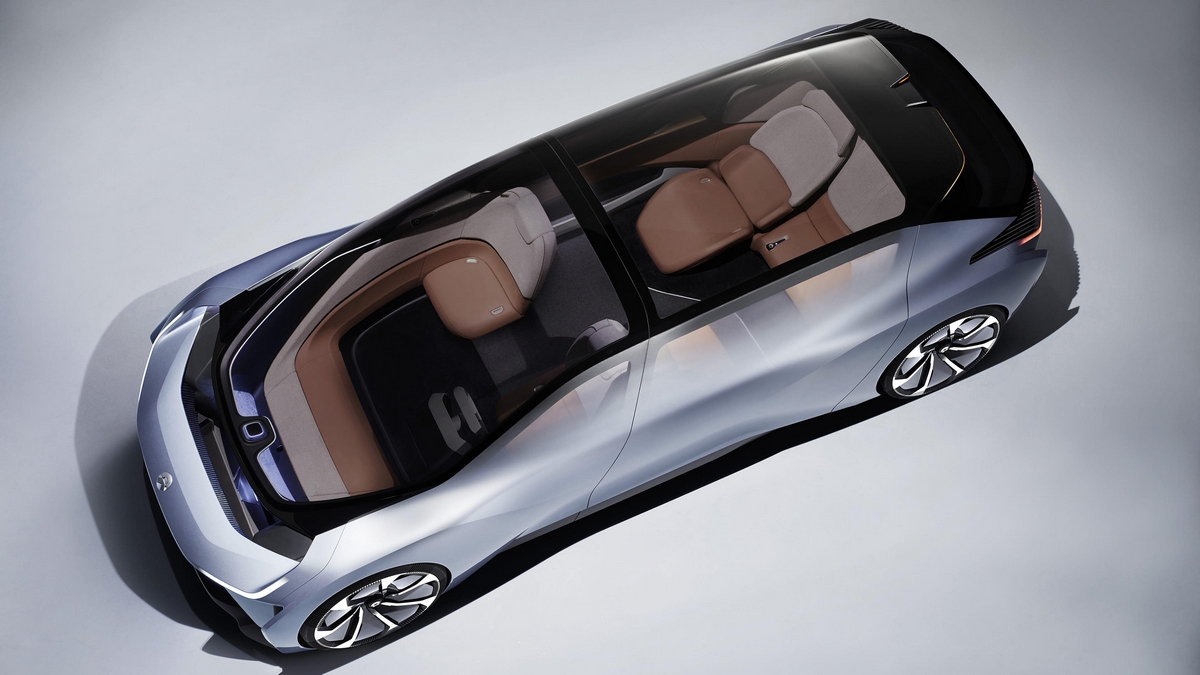 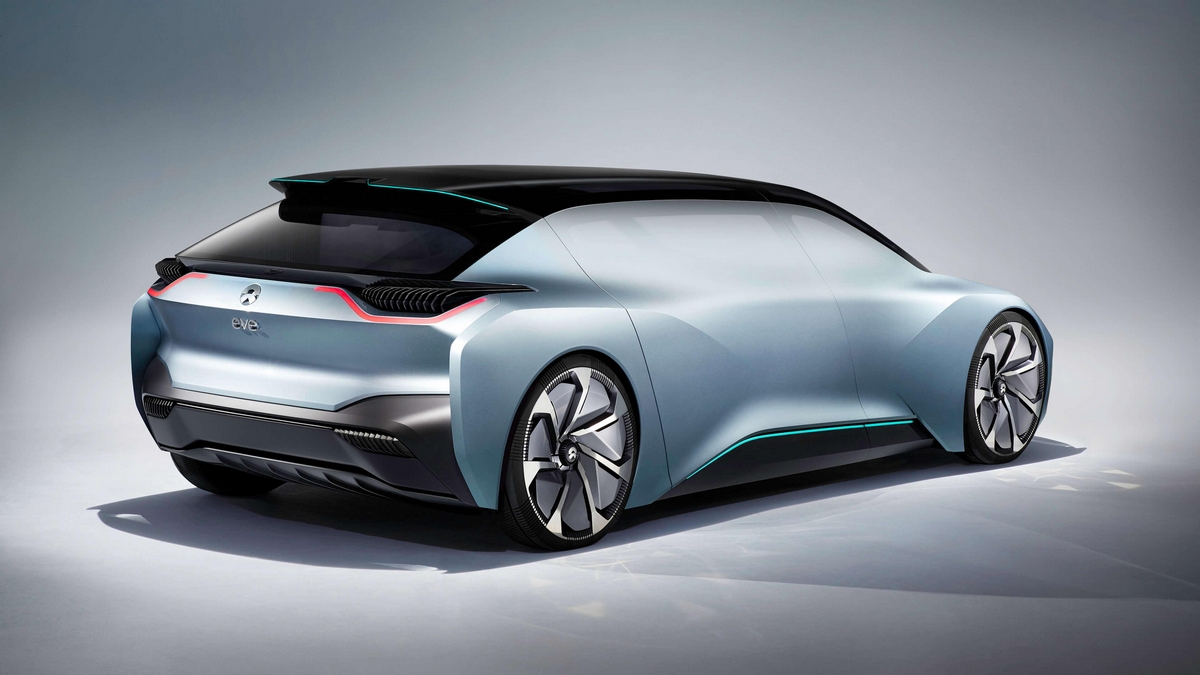 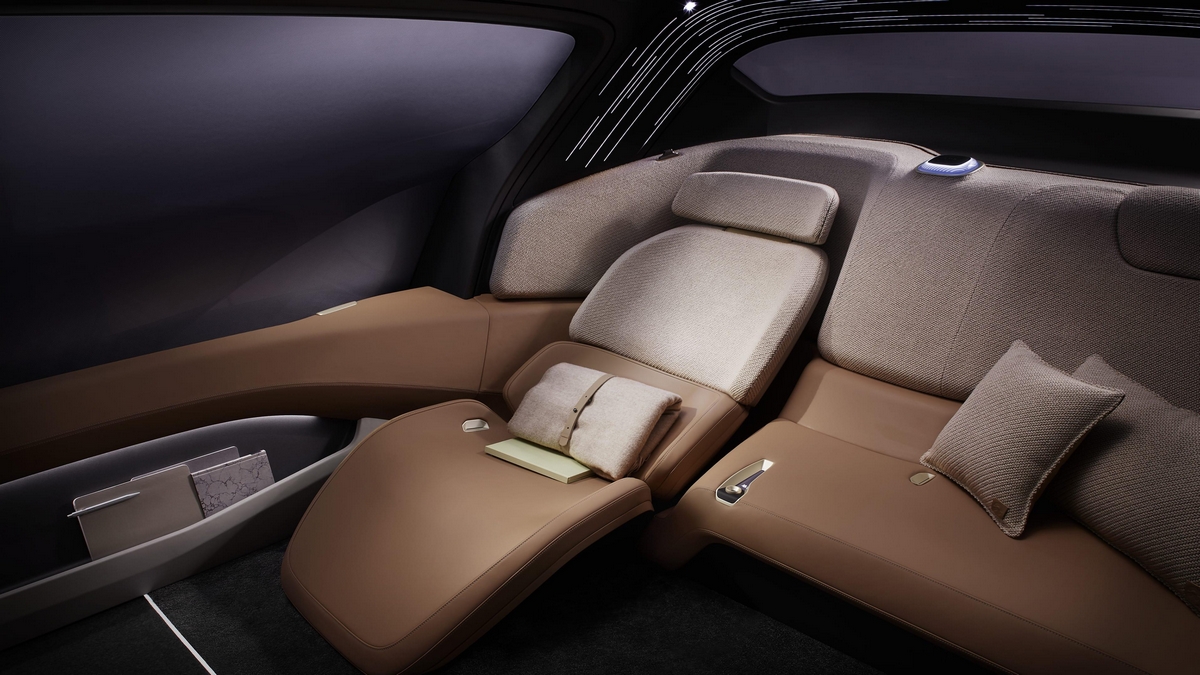 See EVE and EP9 supercar in Austin, TX at the NIO U.S. Launch

- EVE, NIO’s vision car, showcases the future of autonomous driving and will seamlessly blend experiences at home, work and play

- NOMI, the voice activated AI digital companion, will personalize your driving experience based on road conditions and activities

March 10, 2017 – Austin, TX – Today, NIO, a next-generation car company, announced that they will have autonomous electric vehicles in the U.S. market in 2020. The company also unveiled “NIO EVE” – the embodiment of their vision for the future of autonomous cars.

“We're excited about having autonomous electric cars for U.S. consumers in 2020,” stated Padmasree Warrior, US CEO. “Today we also unveiled our vision for the car of the future, focused on delivering unmatched user experience through leading edge, software defined hardware.” Warrior continued, “In 2015, commuters in the U.S. spent over 8 billion hours in their cars commuting. NIO's autonomous electric cars will make your journey safe, productive and enjoyable. Our cars will be your companion and will know your needs, they will be a welcoming living space that moves you. We look forward to producing the first of the next generation of cars for the U.S. consumer. We know you will be delighted by NIO.”

NIO EVE, our vision car, showcases the future of autonomous driving. From daily commuting to road trips, from school runs to nights out, EVE constantly learns about its occupants and their preferences. It is a digital companion, a robot on wheels. At EVE's heart lies NOMI, an artificial intelligence engine with an intuitive human interface, providing verbal and visual connections both within the vehicle and with the outside world. Nomi uses the vehicle's active glass to provide an augmented vision for occupants and for new kinds of entertainment.

Doing away with conventional A and B pillars of the car and using optimized door cuts, the comfortable and inviting interior is accessed through a wide forward-sliding door. The fixed seats are belted and positioned to deliver flexibility and an enhanced feeling of openness. In the primary seating area, a discrete folding table creates work or play space, while a luxurious seat that reclines and allows for relaxation or even sleep. The forward two seats, accessed from the main interior, enjoy an enhanced panoramic view, with digital displays provided on the active glass when needed to support non-autonomous driving. EVE is designed from the inside out for autonomy.

In November 2016, the company unveiled its electric supercar, the NIO EP9, which achieved a new lap record at the Nürburgring Nordschliefe. On October 12 2016, the EP9 lapped the 20.8km ‘Green Hell’ in 7m 05.12s, beating the previous EV lap record held, making it the fastest electric car in the world. Additionally, on November 4, it smashed the EV record at Circuit Paul Ricard in France, recording a time of 1m 52.78s, eclipsing the previous record of 2m 40s.

With four high-performance inboard motors and four individual gearboxes, the EP9 delivers 1-MegaWatt of power, equivalent to 1342BHP. The EP9 accelerates from 0-124 mph in 7.1 seconds and has a top speed of 194mph. With an interchangeable battery system, the EP9 is designed to be charged in 45 minutes and has a range of 265 miles.

MOBILEYE, NVIDIA and NXP JOIN NIO IN THE U.S. AS KEY PARTNERS

Padmasree Warrior also announced that NIO in the United States is partnering with Mobileye, NVIDIA and NXP.

VISIT US IN AUSTIN / QUESTIONS

NIO is holding our U.S. launch in Austin, Texas on March 10 to March 12 at Coppertank Event Center from 1pm – 10pm on Friday, 10am – 6:30pm on Saturday, and 10am -3pm on Sunday. The NIO EP9 and EVE will be on display and we will be sharing our vision for the future of autonomous vehicles.

NIO, formerly NextEV in the U.S., is a global start-up, designing and developing smart, high-performance, premium electric vehicles. NIO has thousands of world-class R&D and design experts from around the world with significant technology and management background from leading automobile and high tech companies. NIO has more than 2,000 employees in San Jose, Shanghai, Munich, London and eight other locations.  In October, NIO USA announced that it was issued an Autonomous Vehicle Testing Permit by the California DMV and it would begin testing on public roads under the Autonomous Vehicle Tester Program guidelines as it progresses on its path to bring autonomy to market. Investors include Tencent, Temasek, Sequoia Capital, Lenovo, TPG and other world-renowned investment institutions. The company is also involved in the FIA Formula Championship, the world’s first single-seater, all-electric racing series. The NextEV NIO Formula E team won the inaugural drivers’ championship title in 2015.