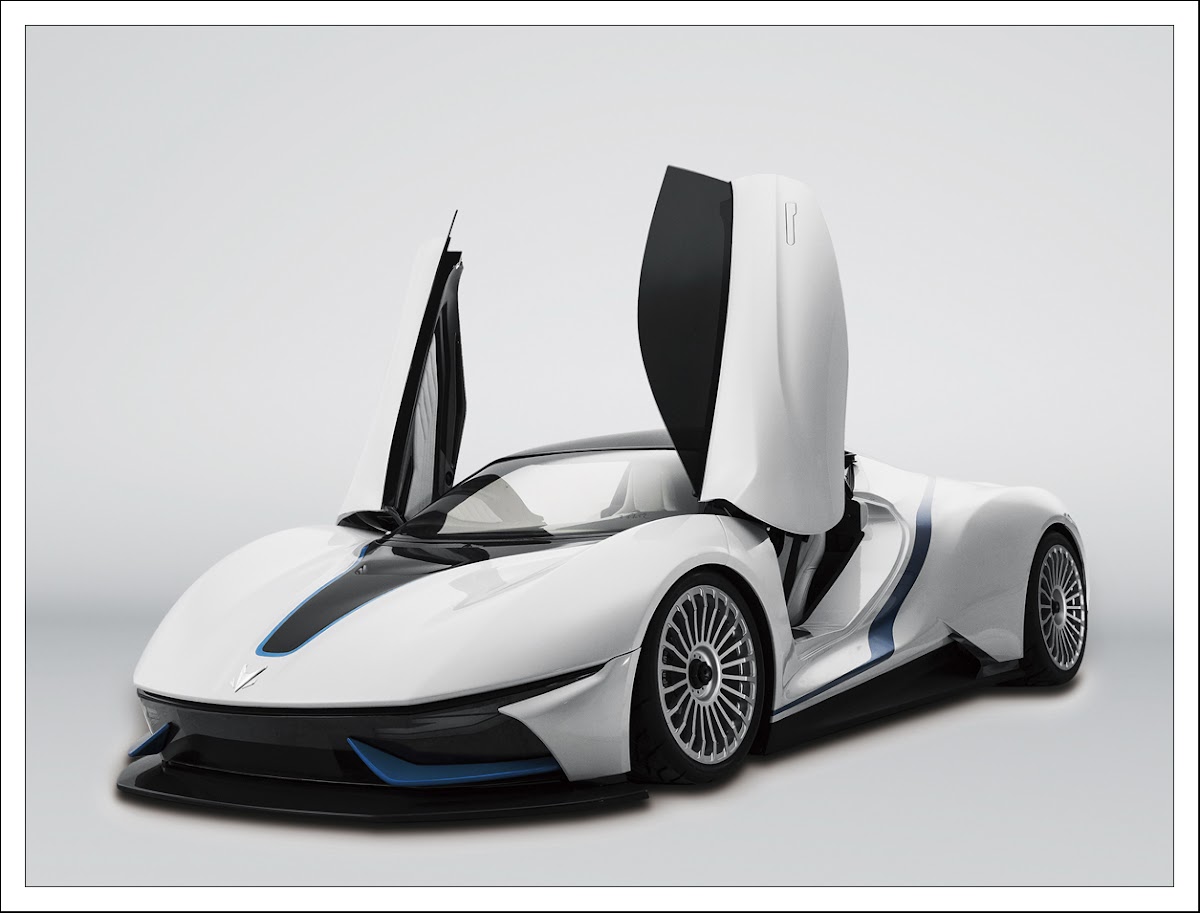 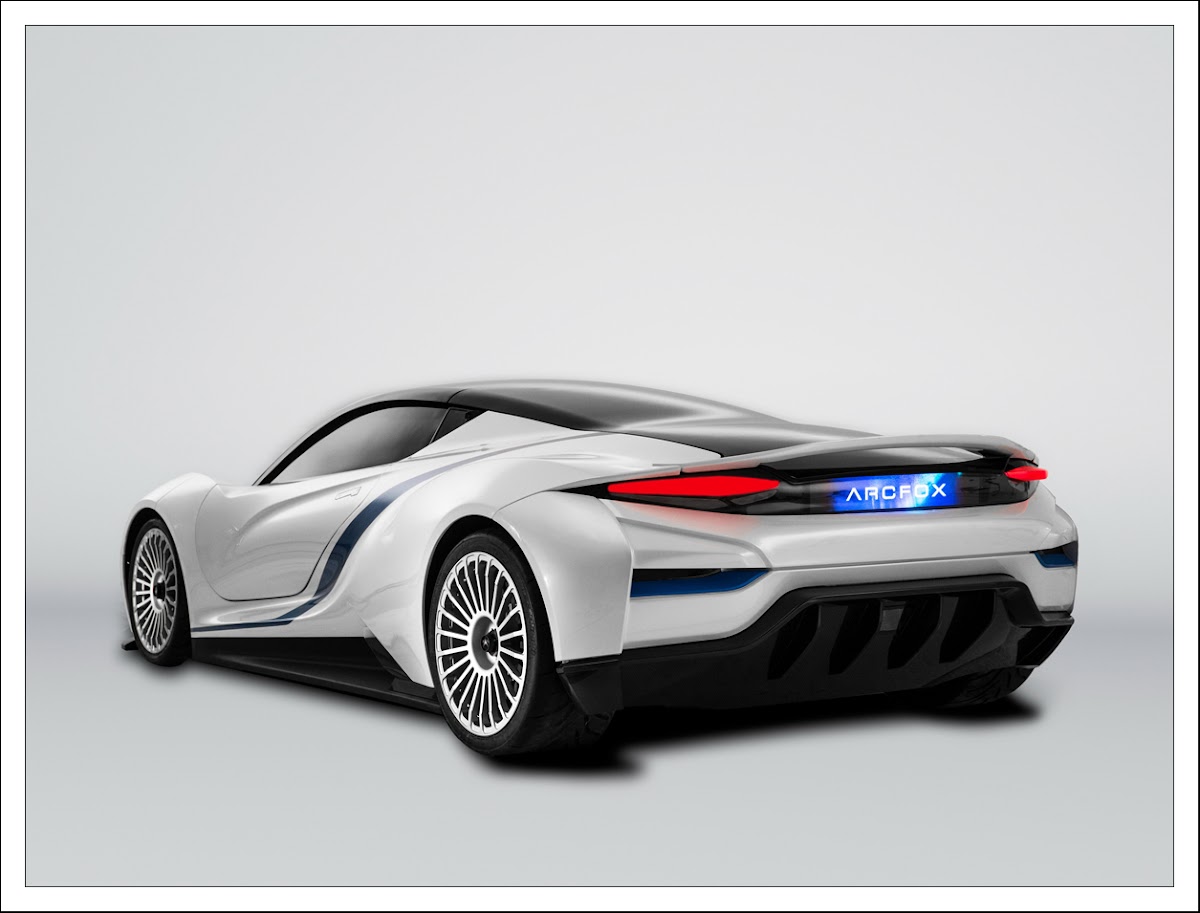 The car made its first public appearance at the Circuit de Barcelona-Catalunya and it caught the attention of media and general public since then. The new electric car looks to make history in the present and in the future. The supercar, which has been developed by Campos Racing for BAIC, one of the largest automotive groups in China, was unveiled at the Beijing Motor Show – Auto China 2016 last April 25th

The electric supercar developed by BAIC BJEV R&D Barcelona Center, which comes about as a partnership between Campos Racing and BAIC – one of the largest automotive groups in China-, was officially unveiled at the Beijing Motor Show – Auto China 2016, one of the major automotive events in the world. The GT christened BAIC Arcfox-7 caught the eye immediately after revealing the first images taken at the Circuit de Barcelona-Catalunya. The Arcfox-7 comes into being as a result of Campos Racing´s successful background in motorsport since the late 1990s and BAIC BJEV and its 6-year experience developing electric cars.

The BAIC Arcfox-7 is 4570mm in length, 2040mm in width and 1214mm in height, with a 2800mm wheelbase and 55% of the weight on the back, thus the driver can choose between three different driving styles (race, comfort, eco), that adjust the suspension automatically to different ground clearances between 80 and 120mm. Front splitter and back spoiler are two essential elements of its advanced aerodynamic package.

It uses four‐piston brake callipers and carbon‐ceramic brake discs with a 380 mm diameter, 265/30 tires in the front and 315/30 tires in the rear. As regards the performance, the new electrically powered supercar delivers a top speed of 260 km/h and a top sprint of 0 to 100 in less than 3.5 seconds. The car also has wireless technology to be used through mobile devices. Other features are its LED technology for the optics, scissor doors and a dashboard including three touch screens to configure the car.