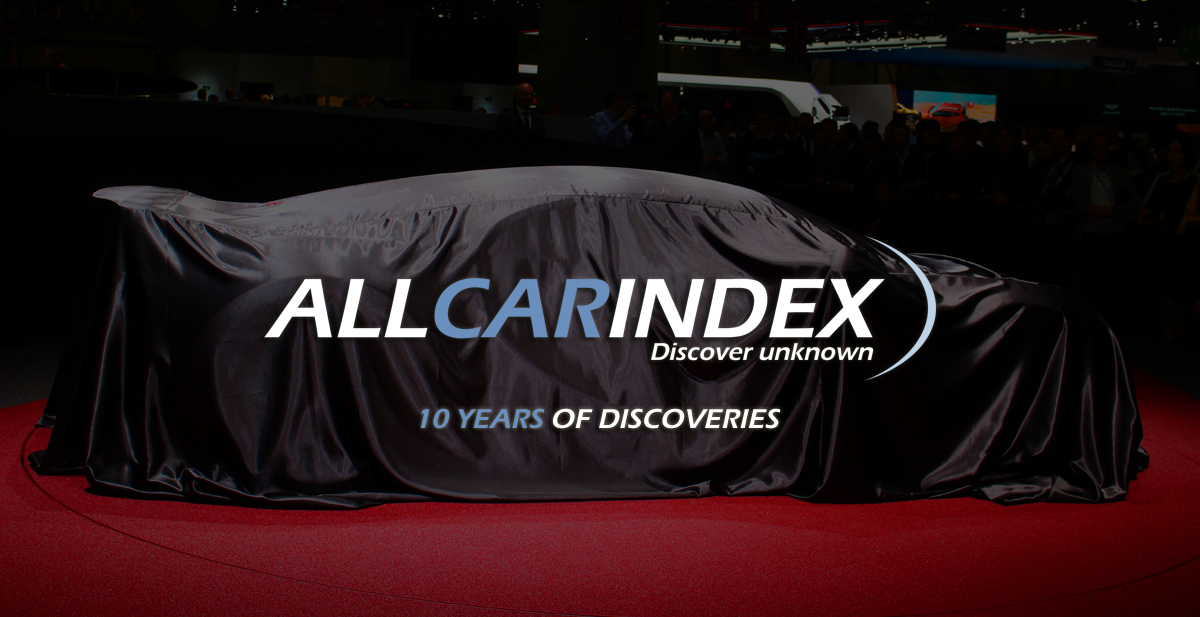 Dear Friends,.The last hours of year 2019 are ticking and we wish to use this countdown moment to make a major announcement regarding our past and future.Next year All Car Index will celebrate its 10th anniversary. Started in the middle of 2010, we grew in all dimensions.We do remember very well our beginnings with approx. 1000 makes. Now we see a great chance to have more than 14.000!. 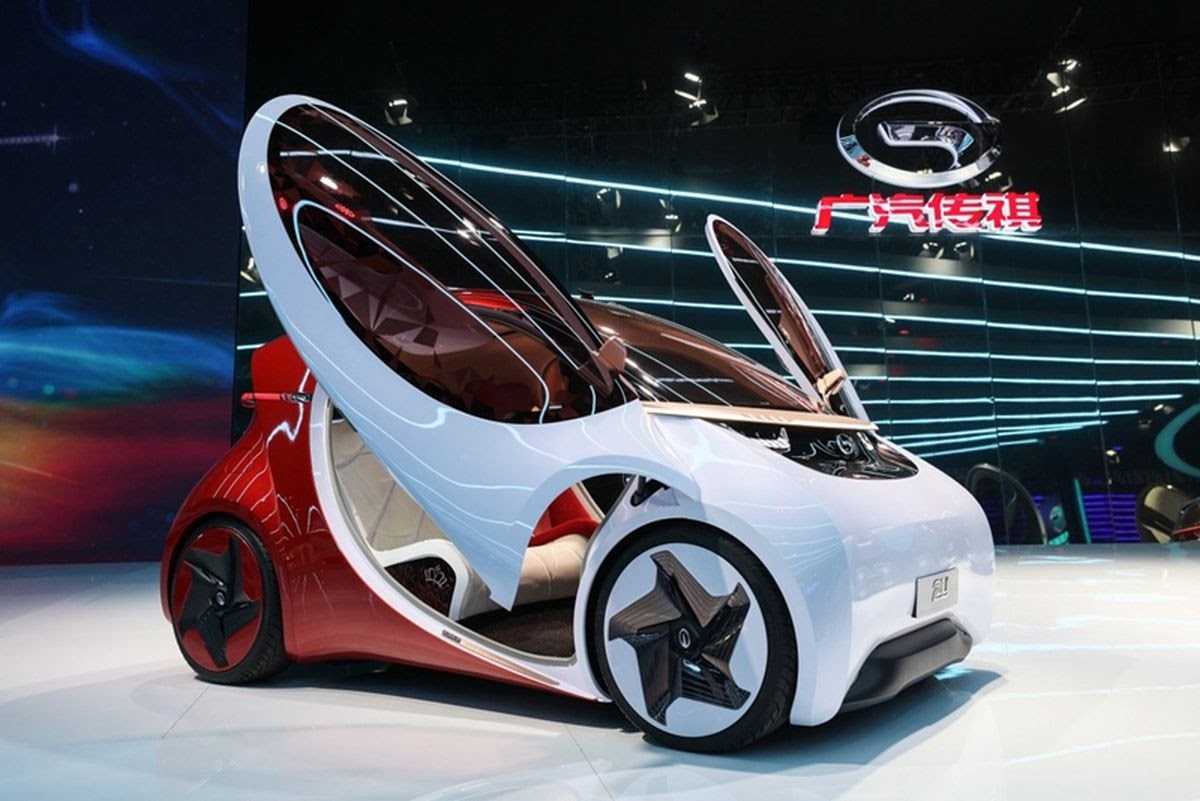 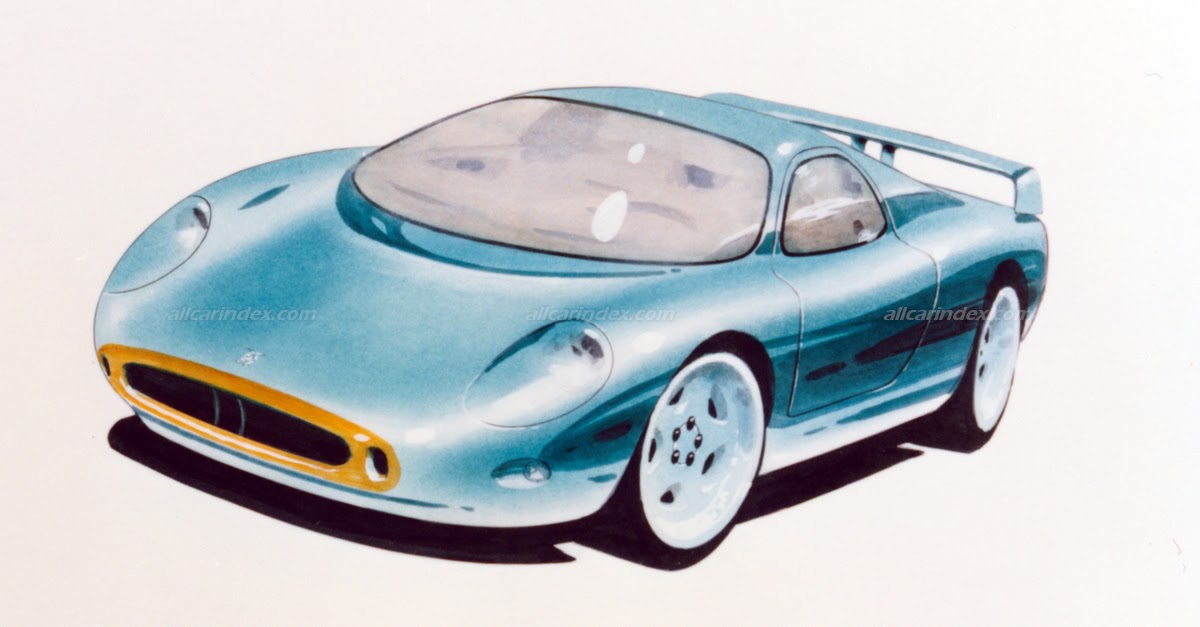 BPM P401 Close attention has been paid to the ‘packaging’ of the BRM P401. The trend in ‘supercars’ has been towards excessive length, width and, in many cases, weight. The new BRM road car will be 163 inches long and 72 inches wide, yet the car will have a spacious cockpit, with headroom for a 6ft 2ins driver 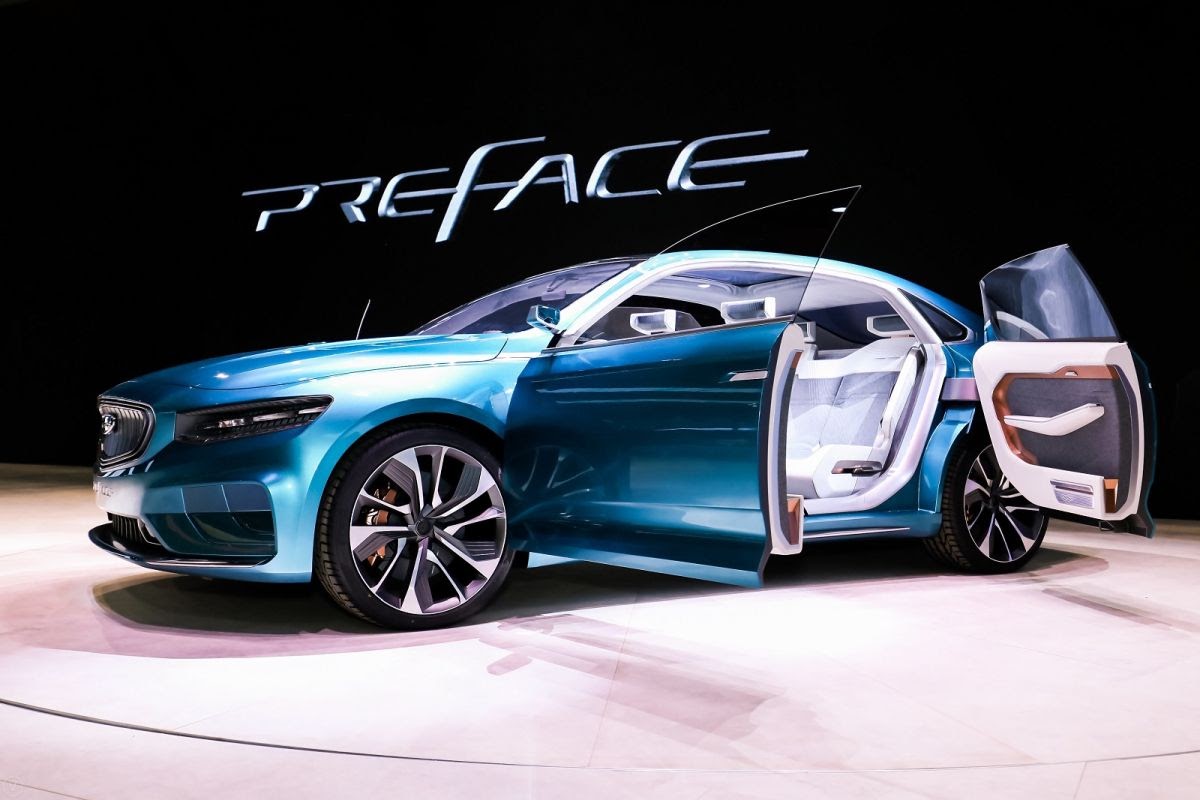 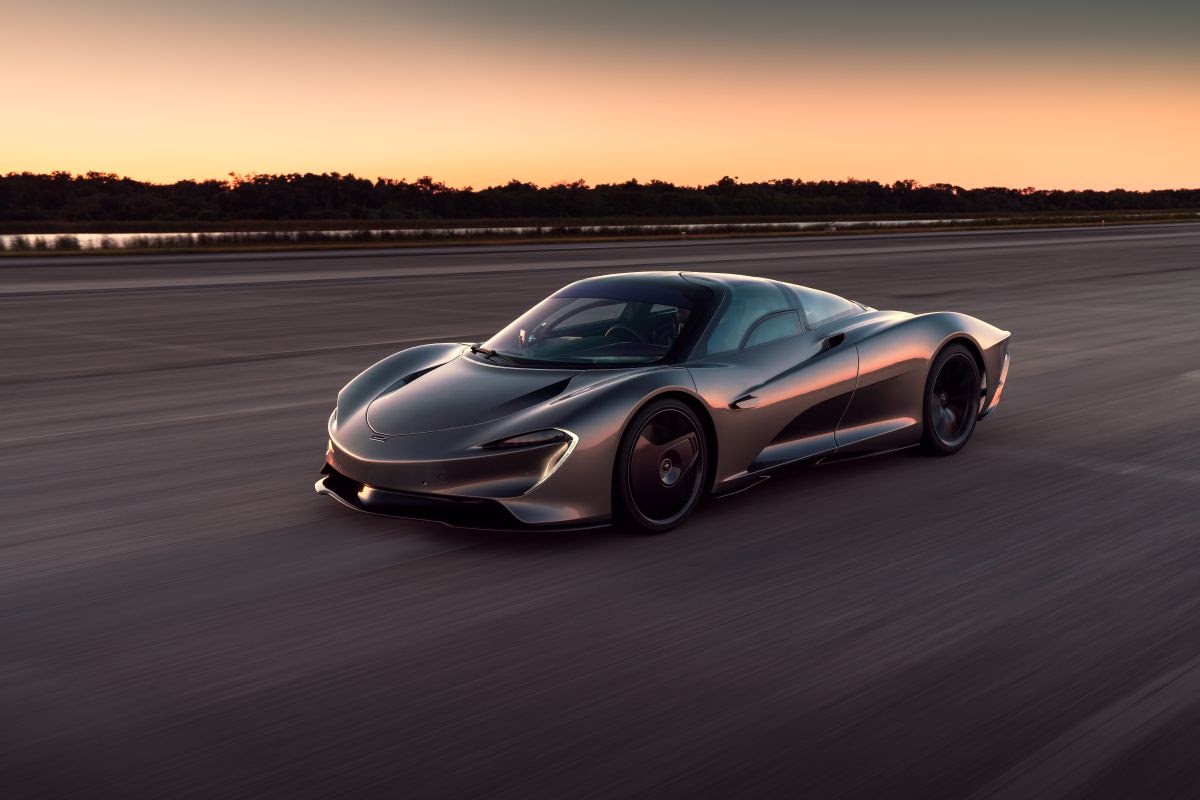 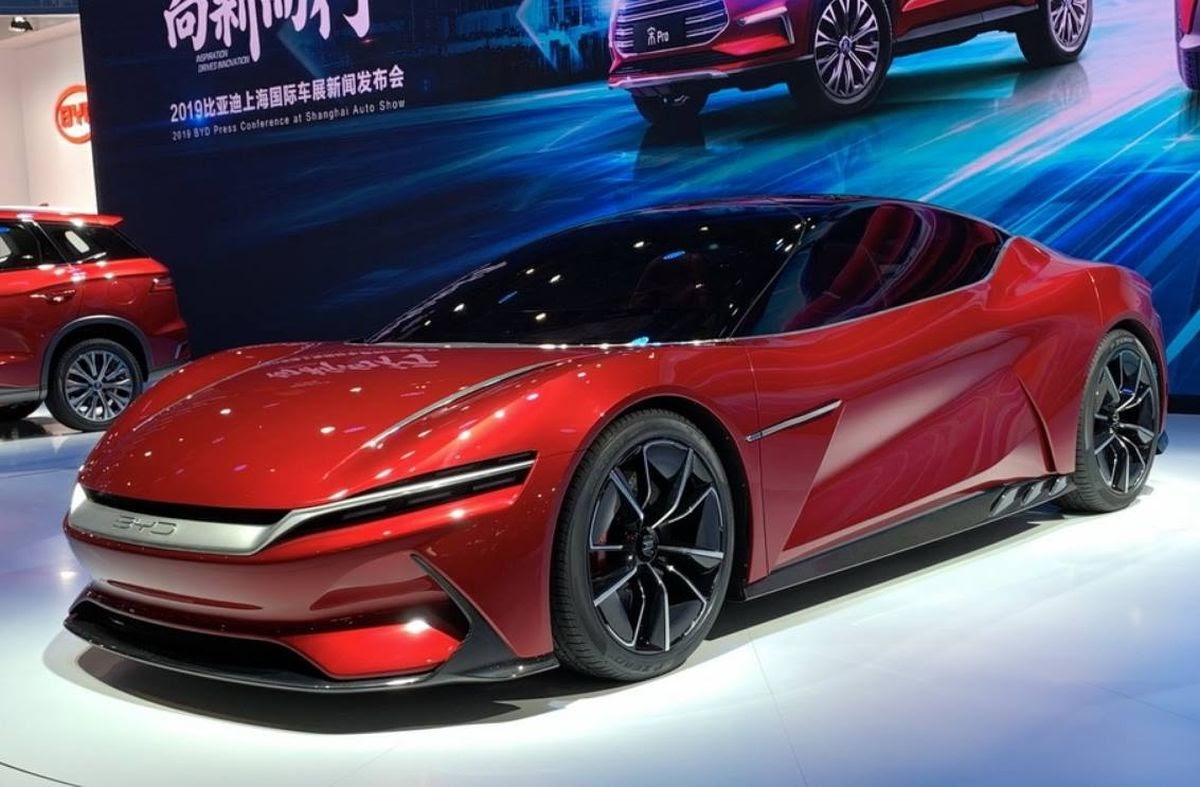