Ercole Spada - an Italian car designer - probably is not as famous as his colleagues, but his creations among which are Alfa Romeo Giulietta SZ Coda Tronca, Giulia TZ and Giulia TZ2, Lancia Fulvia Zagato Sport and Aston Martin DB4 speak for itselves.

In 2007, together with his son Paolo and Wojtek Sokolowski Mr. Spada launched a car under his own name. Named Codatronca the car was built by Spadaconcept in conjunction with the Italian company UK Garage. The car whose extraordinary design cannot be mistaken with anything else is based on Corvette Z06 chassis. Initially, three versions of the car were announced: TS “Sport Tourism” with 512hp engine, TSV “Fast Sport Tourism” with 513hp power unit and the TSS “Sport Super Tourism”. The latter should have been equipped with a 700hp and 950Nm engine. However, on March of 2008, just before the world premiere at the Top Marques Monaco 2008, Spadaconcept announced an establishment of a dedicated company SpadaVettureSport for a production of the Codatronca TS as the car was finally christended.

Ercole Spada's creation since then is available with an aluminium V8 engine developing 630 hp at 6500 rpm and 668 Nm at 4800 rpm which can also work with BioFuel E85. Equipped with such a powerful engine, the SVS Codatrinca TS is capable of 340 km/h top speed and hits the hundred in 3.4 seconds.
In order to make the car as exclusive as possible and the project commercially succesful the company intends to build no more than 20 examples of the Codatronca TS. The price for each example begins at 300,000 euro.

However, the forthcoming supercar show in Monaco this year will be a place for the world premiere of the brand new model comming from the Turin-based SpadaVettureSport. An open speedster version - the Codatronca Monza - will be unveiled here. A new lighter and faster model will be a track-oriented car. Full details on this automobile will be published as soon as possible, so stay tuned! 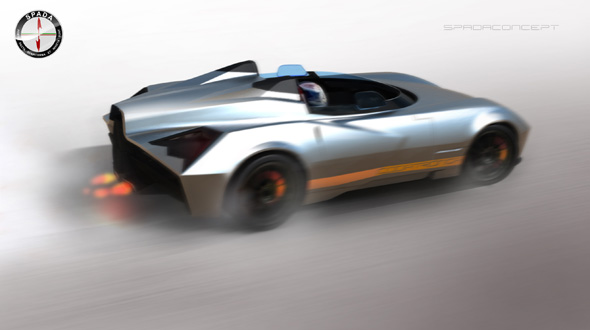 Spada Vetture Sport is glad to announce the manufacturing of the brand new Codatronca TS . Disclosed on April 24th during the Top Marques Monaco ( The Luxury and Supercar Show) as a world premiérè, collecting a big success from the international press and also from the crowd of people present at the event. Discovered during the Top Marques opening by the ex-car driver and F1® Champion Damon Hill it was elected most beautiful car of the exhibition also by the prestigious New York Time daily Magazine.

The Codatronca TS is proposed with different engine that can works, in the states were it’s present, with BioFuel E85. The engine has mecchanic and electronic components developed respecting the specification of the project needs, in this way we’ve obtained from the V8, in aluminium of more than 7lt with a dry sump, with a power of 630hp at 6500 rpm, with an incredible torque of 668Nm at 4800 rpm.

The power is transmitted to the ground by the rear wheels thanks to a 6 gear close ratio transmission with a specific range also at the 6th gear to the limit of 7000 rpm that push the codatronca at 340Km/h with an acceleration from 0 to 100Km/h of only 3,4 sec.

The designers gave more importance to the pleasure of driving instead of speed record, in the perfect style of the gentleman driver.

For support that performance, the codatronca is fitted with a traction control on 3 level of action that progressively excludes only the traction control and after another push leaving the car to the bare control of its lucky owner.

For a better check of the car’s data, Codatronca has an equipment that can record since 80 hours of telemetry on track, with 40 active channel (steering angle, g meter longitudinal and lateral, sinlge speed for each tyre, lap timer and gps tracking system for track trajectories and lots more)

The chassis is a light and stiff aluminium tubular with a roll bar cage combined for offer the maximum protection also when it’s driven on track. The bodywork is made of light and resistant fibre that cover the chassis and the mechanics parts.

The suspension are completely adjustable like the one of the racing cars. A big news is represented by the possibility of set up the anti-roll bar on the front and on the rear separately on 4 level of hardness: rain, soft, medium and hard with an on-board regulation.

In that way the wheel can work at its best and the suspension in every condition, especially when the car is on track due to the selection of harden or soften the axles for a perfect grip.

The rims are of 19’’ by Oz, these were chosen to assure that the shoulder tyres transmit best the drive feelings of this fantastic tyres.

The aerodynamics shape of the car is represented by a low value of cx, measures are a length of 4659mm, a width of 1942mm and a height of 1235mm. The weight is very low, just 1360Kg for a unique pleasure of drive.

The Codatronca® shape of the back gave the possibility to the designer, to create a perfect 400 litre trunk, flawless for two people, and customizable with a suitcase set purposely made by Aznom srl.

The cockpit is bright and roomy and it’s provided of a technological air-conditioner system and a perfect acoustic, the back view is assured by a rear view camera.

Inside we can find the watch designed by Meccanicheveloci with automatic recharge, a taste of the italian’s craftmenship.

The car is available at SpadaVettureSport in a limited number every year. 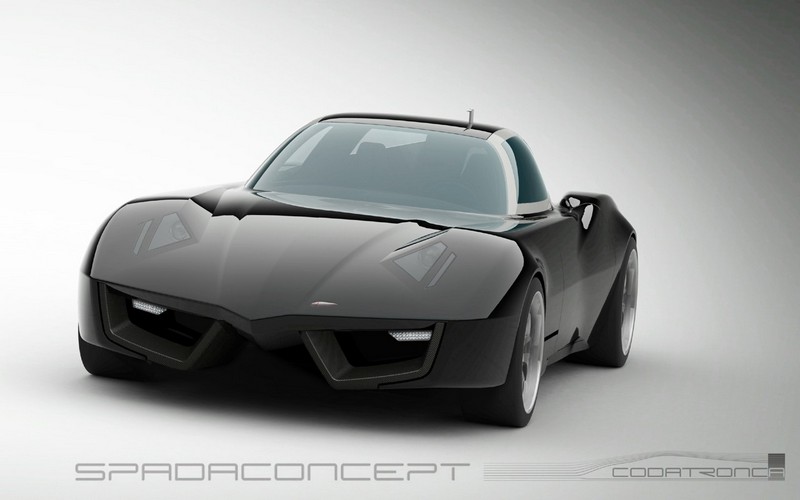 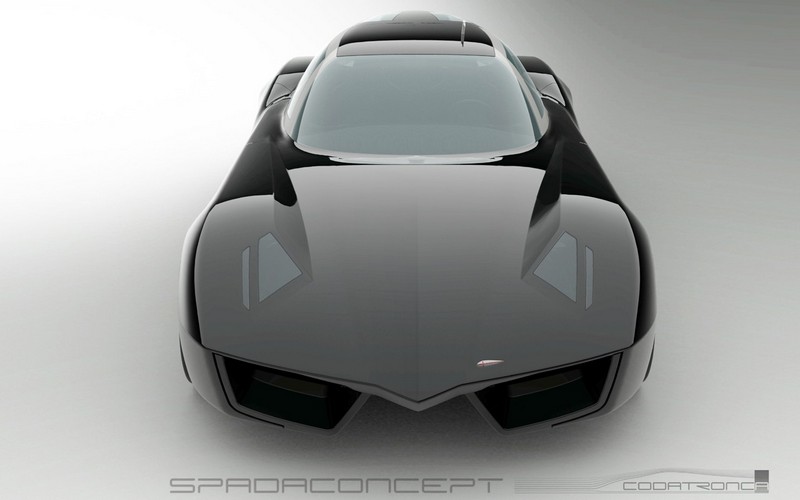 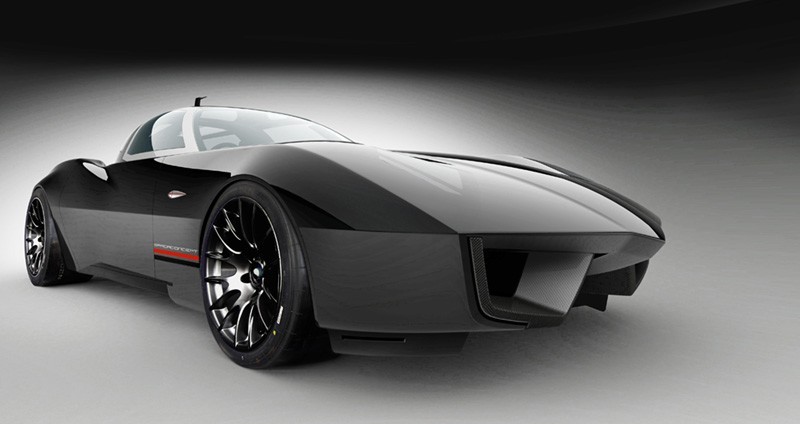 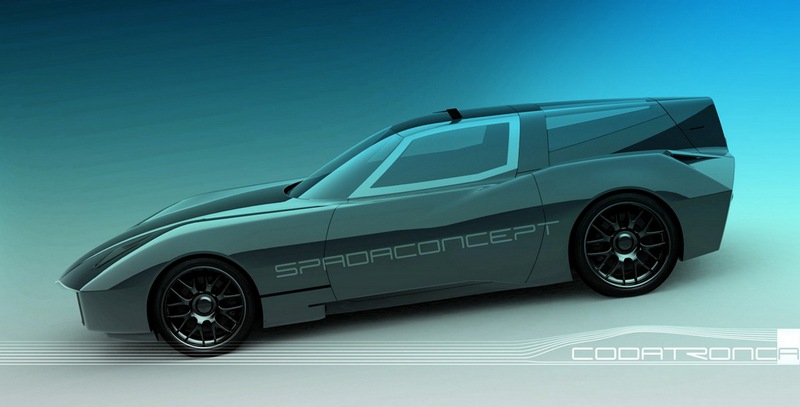 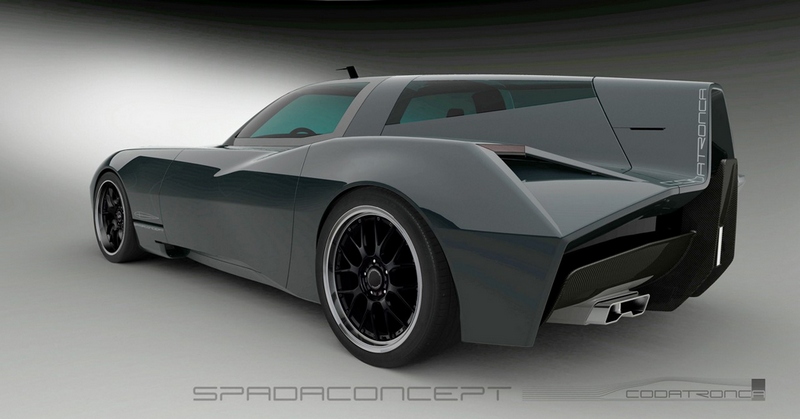 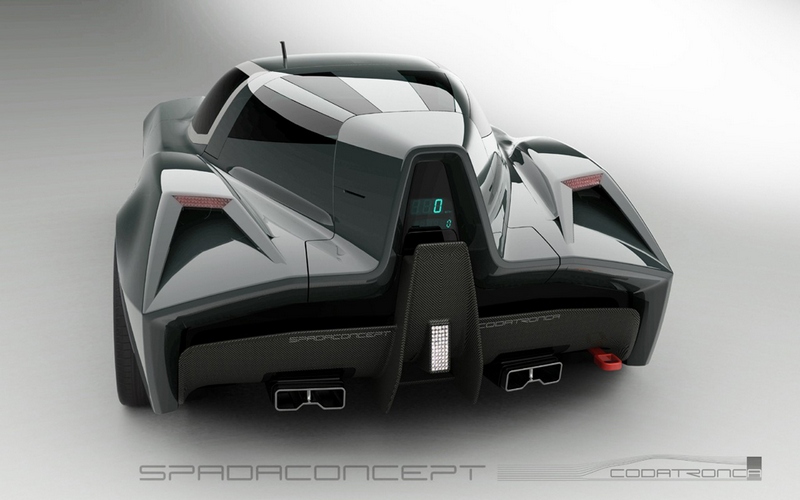 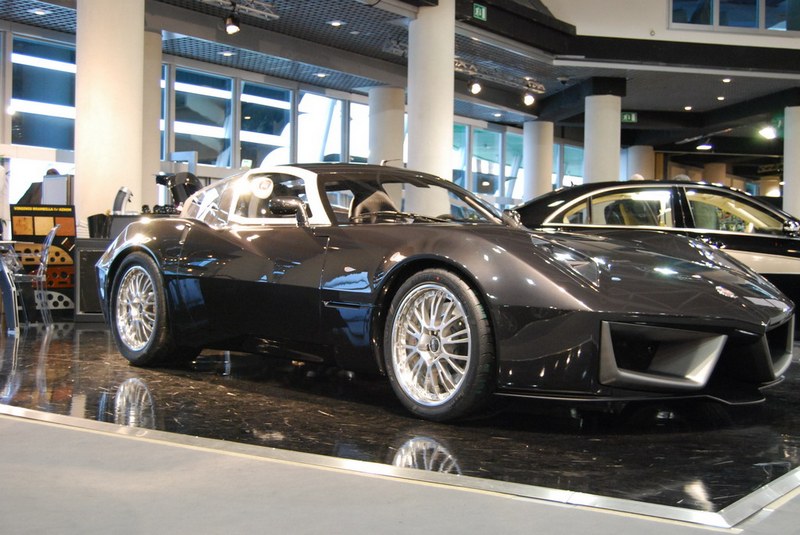 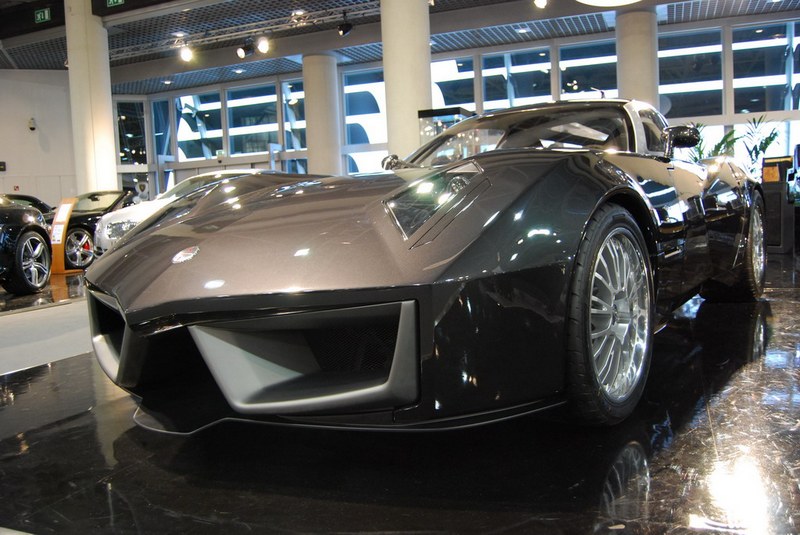 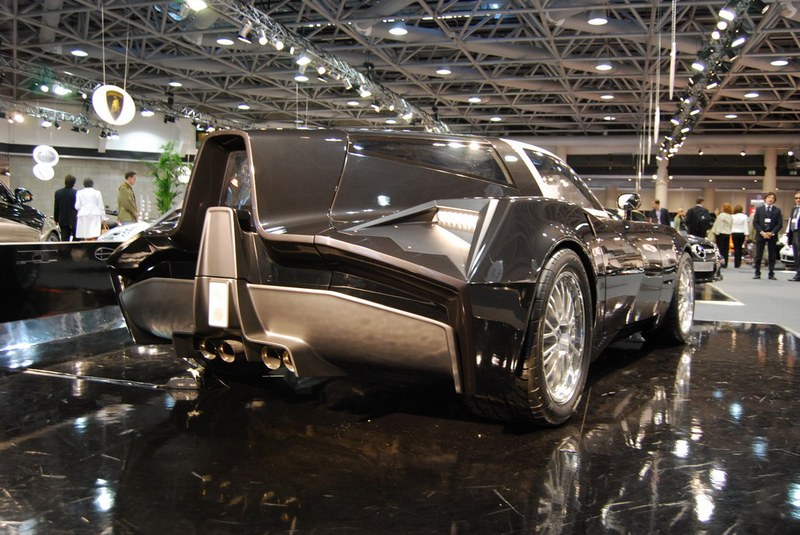 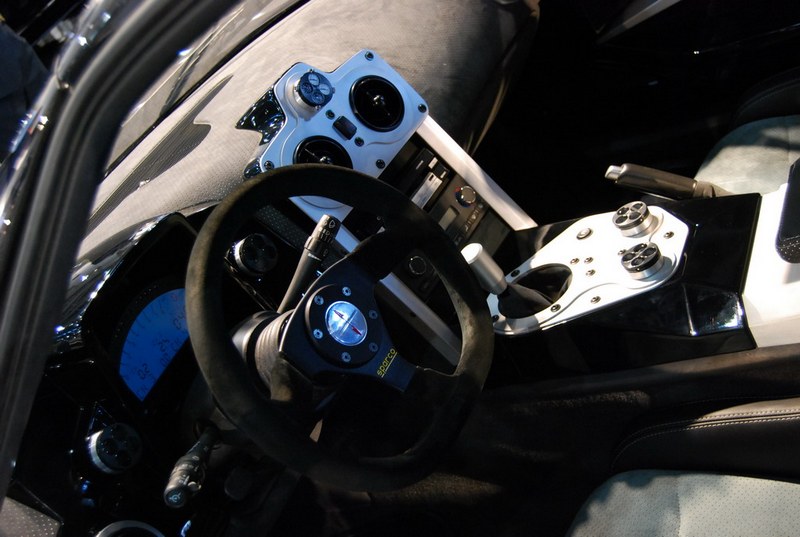 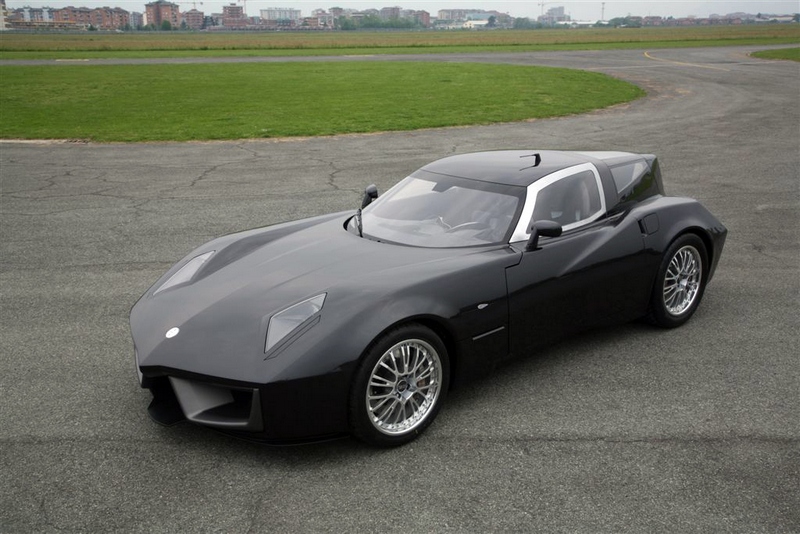 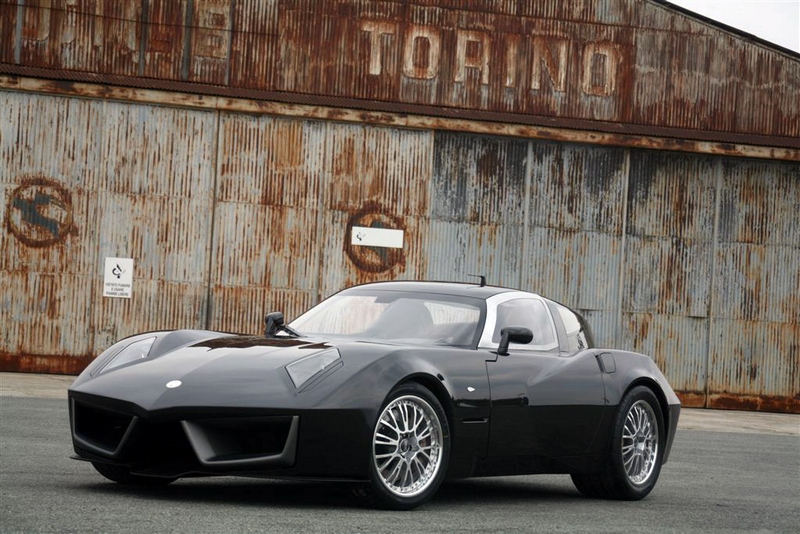 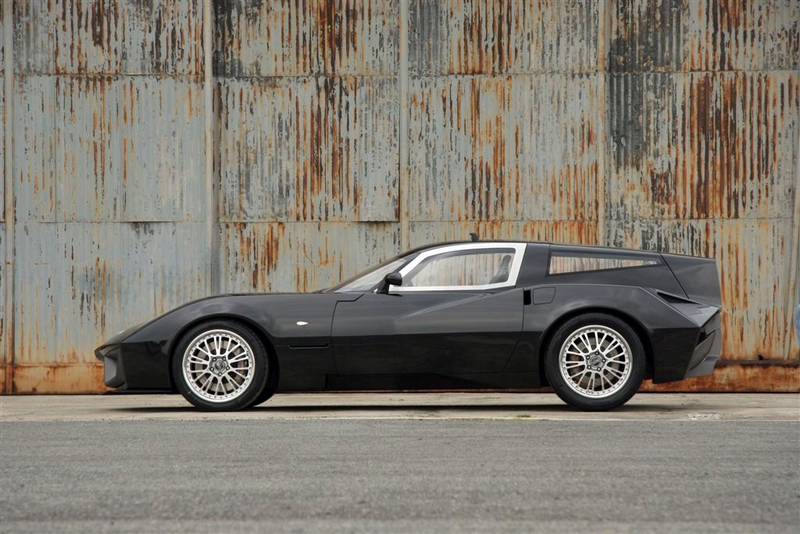 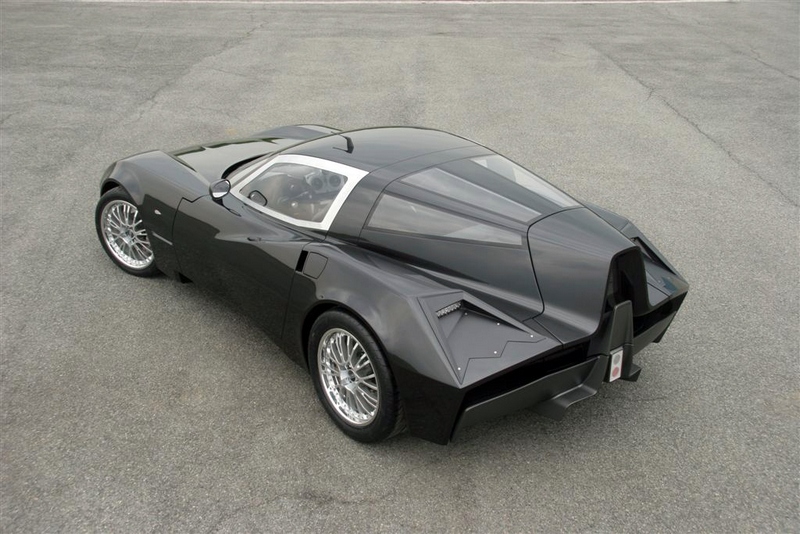 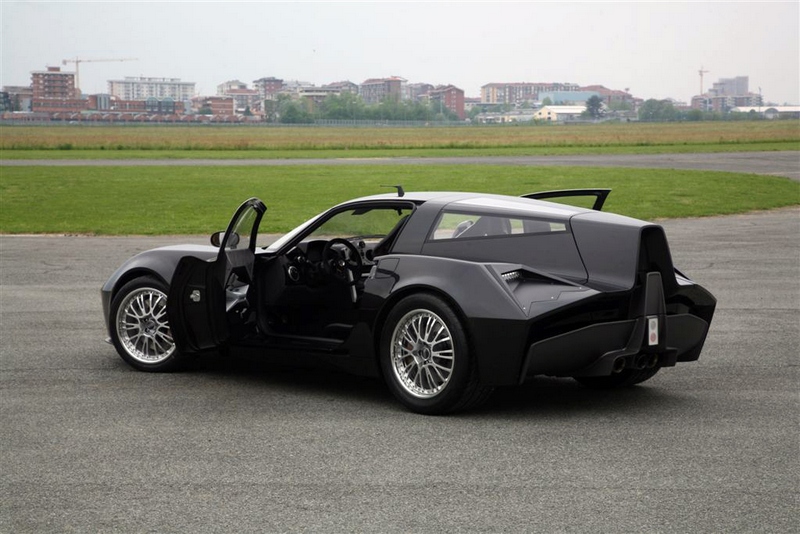 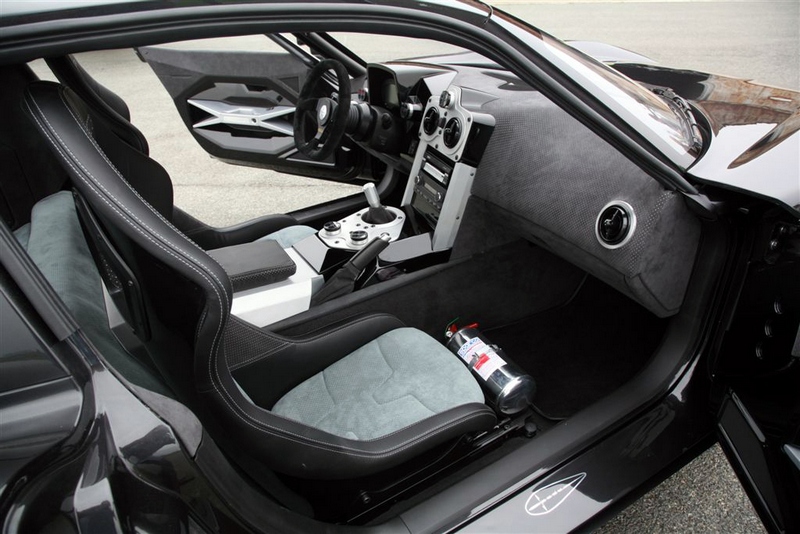 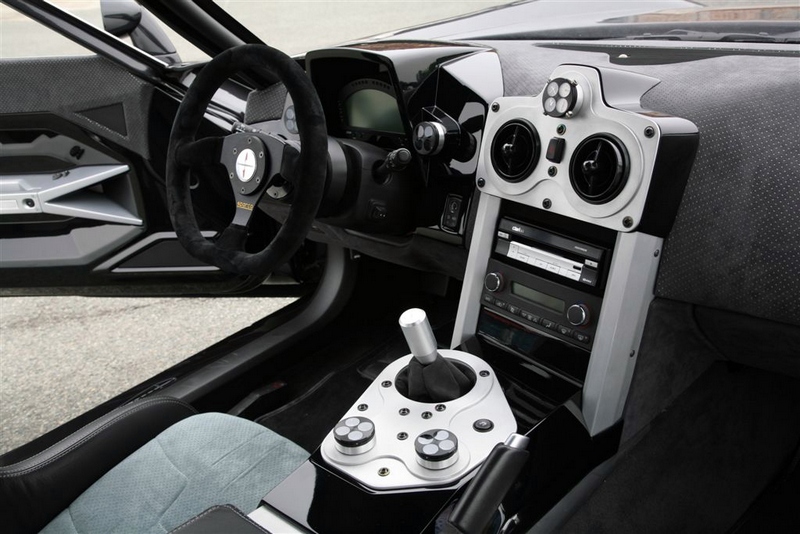 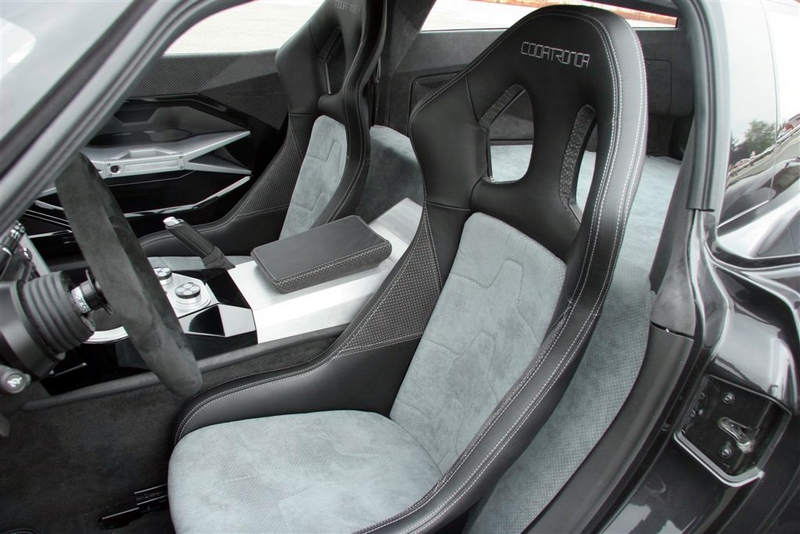 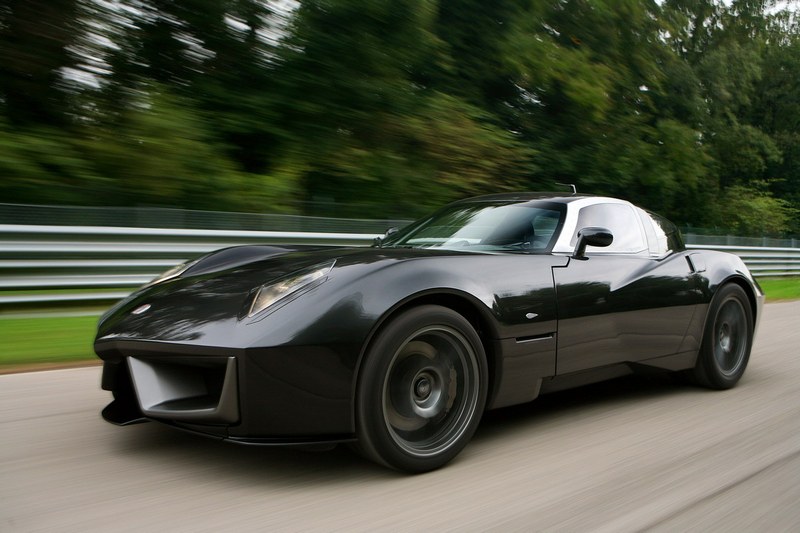 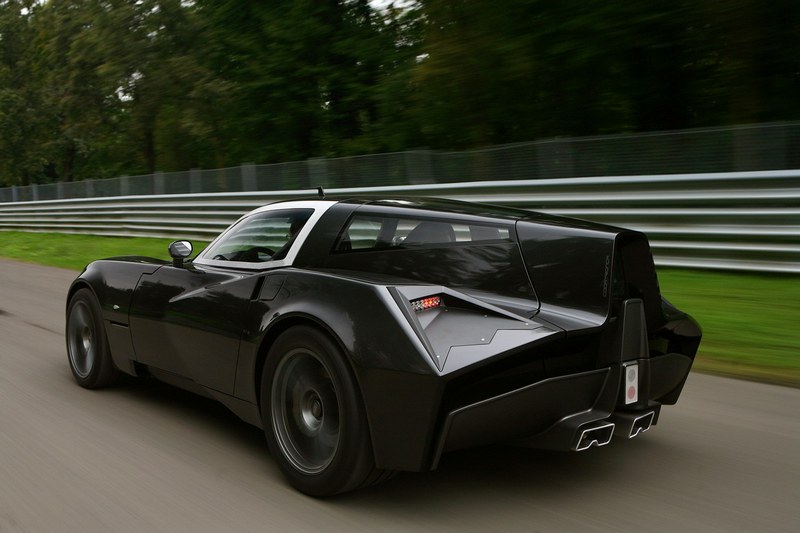 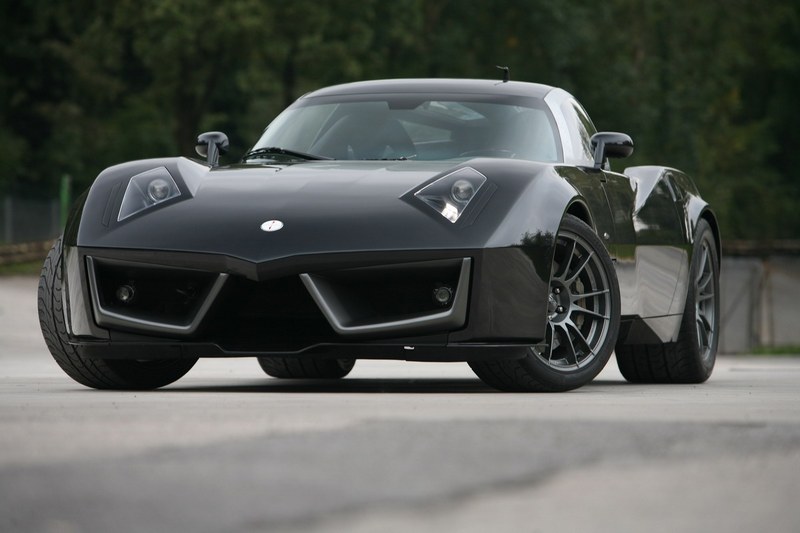 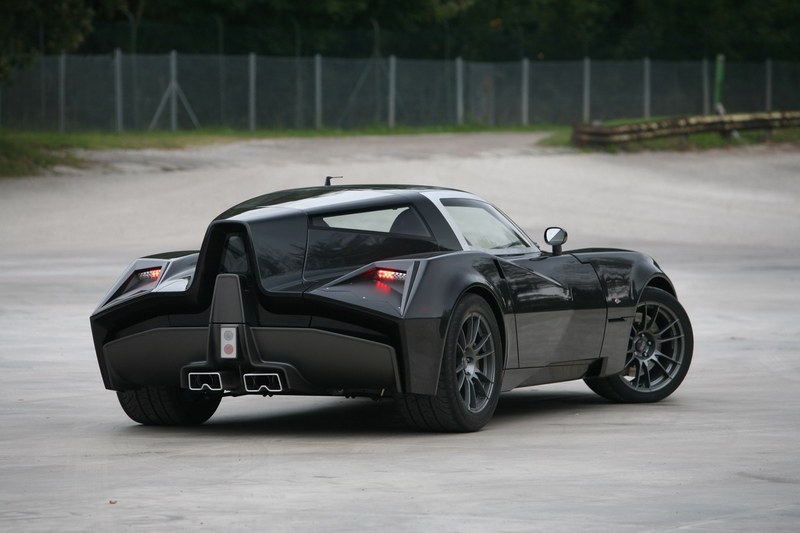 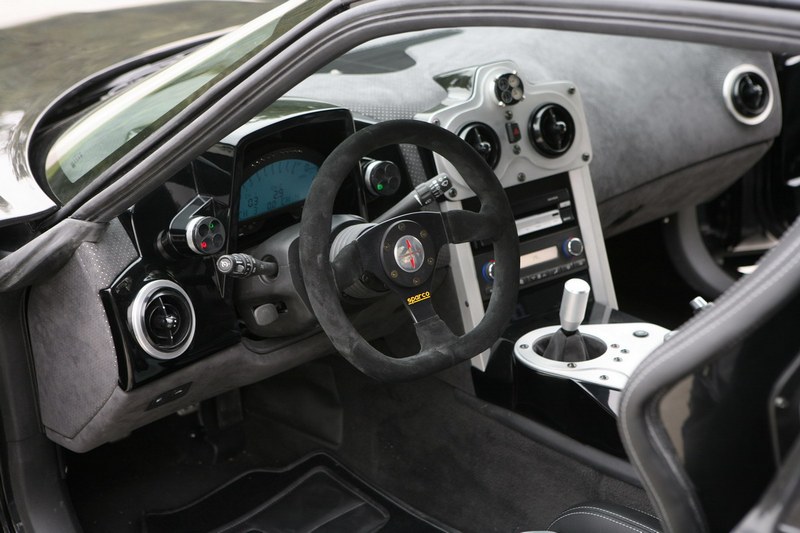