— Toyota has been creating exciting sports cars for over 50 years

‘When the Toyota 2000 GT was built, I was eleven years old – and I loved it. I said: “I want to drive something like this when I grow up”. My dream came true when I drove a 2000 GT in a vintage car rally. That was a really great experience.  I want young people to feel those same desires when they see a new Toyota sports car. I want to transfer the thrill of the race track to our vehicles, and make driving fun and exciting for our customers.’  Akio Toyoda, President of Toyota Motor Corporation.

Since Toyota began the development of its 2-cylinder boxer engined Sports 800 in 1962, the company has maintained a long history of creating exciting, driver-focused sports cars that have proved as popular with the public as they have been successful in competition.

With its reputation for delivering pure excitement and embodying the fundamental joy of driving, the Corolla Levin AE86 is the inspiration behind Toyota’s latest sports car concept, the Future Toyota-86 II.

Passion is Back, the FT-86 II concept Gives Form to the Intrinsic Joy of Driving

With the proportions of its long, low bonnet, high wings and rear-set cabin paying homage to Toyota’s illustrious sports car history, the dynamic power of the FT-86 II concept gives the clearest indication yet as to the final design of Toyota’s next sports car.

The FT-86 II is an entirely driver-oriented concept, designed to give form to the intrinsic joy of driving through precise, instantaneous responses to even the smallest throttle or steering input, for those who regard driving as a passion rather than a necessity.

Based on the ‘Functional Beauty’ concept, its bold, sweeping form has been generated entirely through the constraints of function, and aerodynamics developed from F1 technology.

Its low, highly aerodynamic bodyshell stretched tight over the engineering hard points, the FT-86 II concept’s muscular body work has been made as compact as possible. Featuring a long, 2,570mm wheelbase, the concept is 4,235mm long, 1,795mm wide and just 1,270mm high.

Rather than relying on a heavy, large displacement powertrain for its performance, the FT-86 II returns to Toyota’s sporting roots by combining a free-revving boxer petrol engine and a 6-speed manual transmission with compact dimensions, light weight and a low centre of gravity for the best possible power-to-weight ratio.

Both powertrain and driving position have been set as low and as far back as possible to optimise balance for maximum poise, high speed stability and dynamic agility. Allied to a front engine, rear-wheel drive format, this awards the FT-86 II lively, accessible performance, highly engaging, readily-exploitable dynamic abilities and maximum driving pleasure.

European sales of Toyota’s new sports car will begin in 2012. 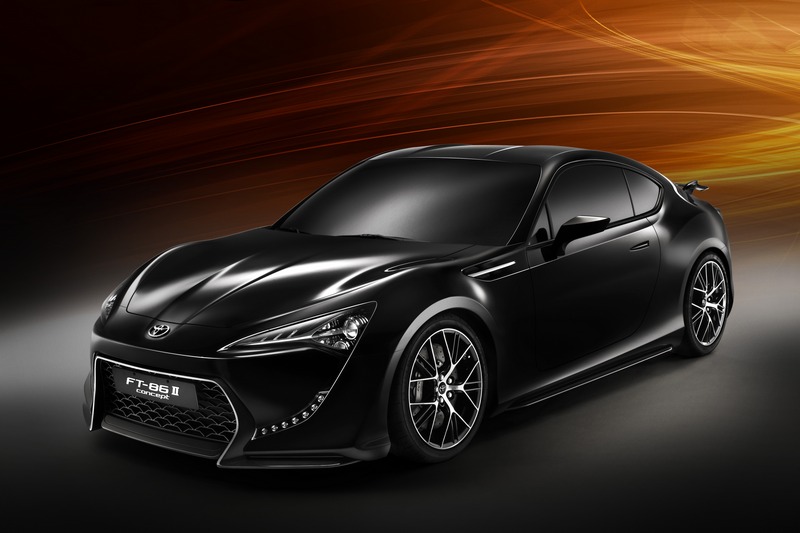 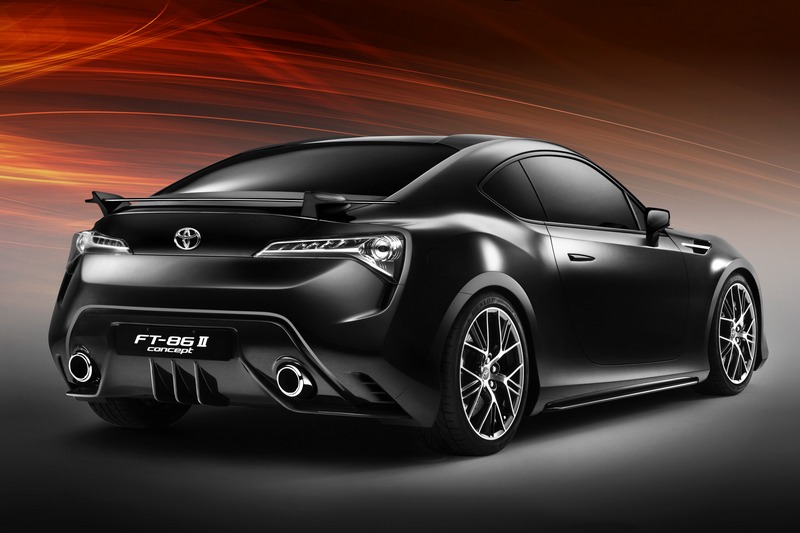 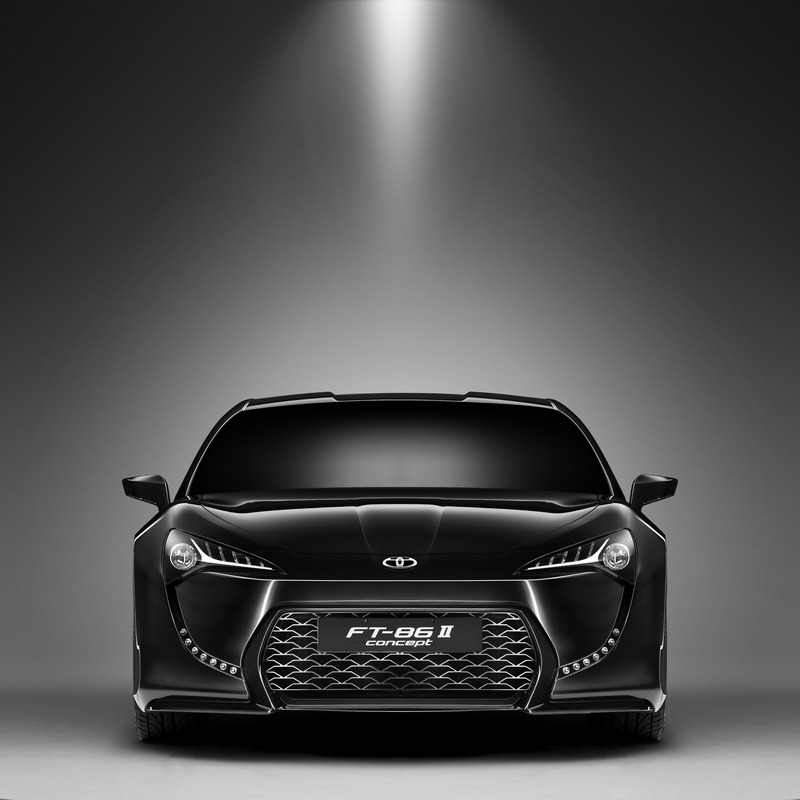 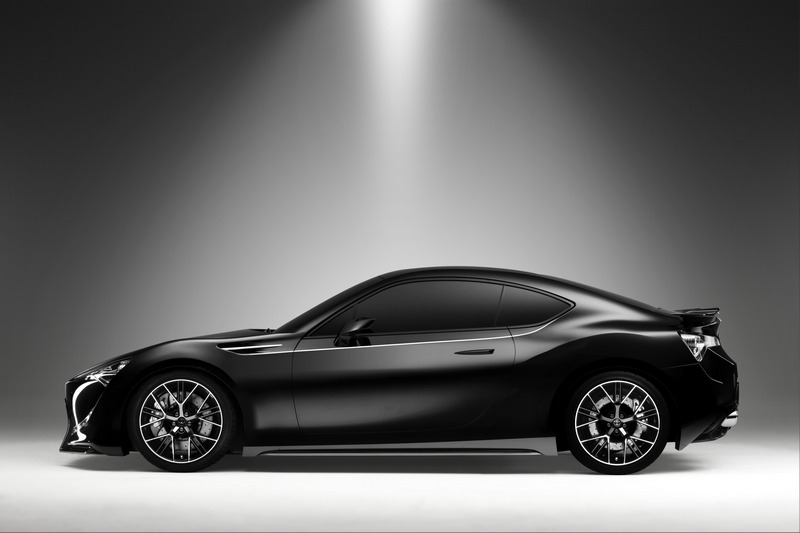 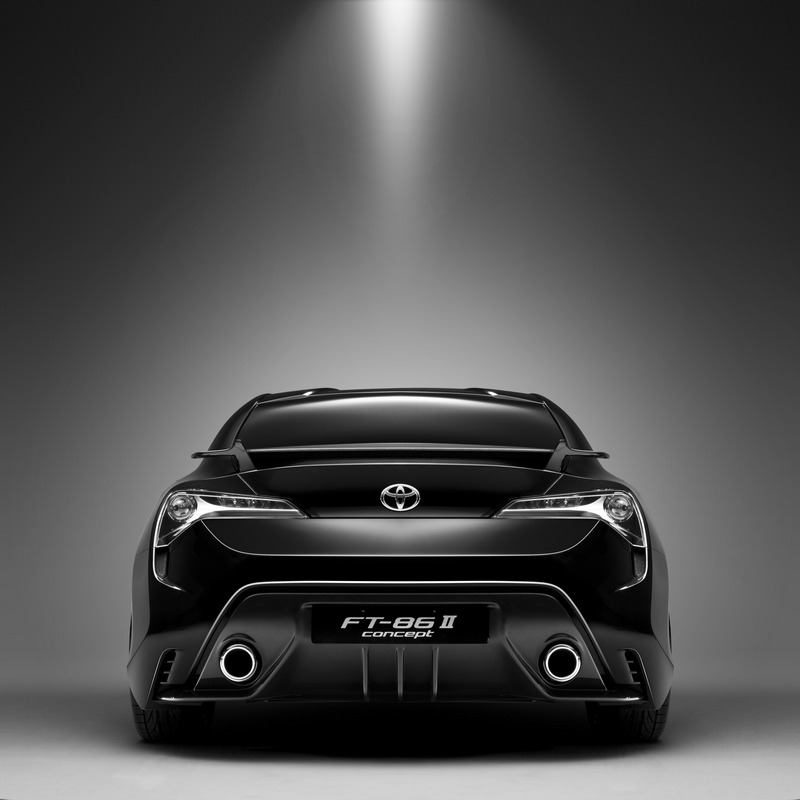