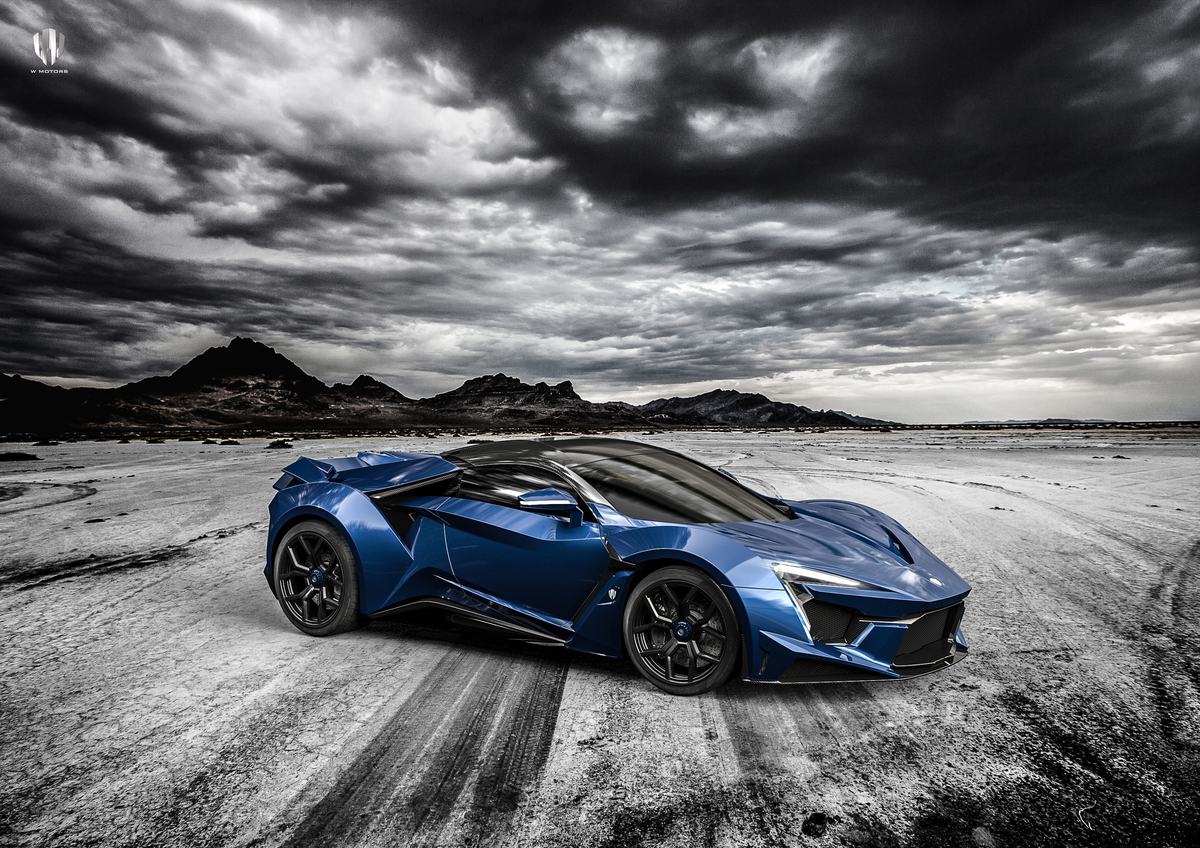 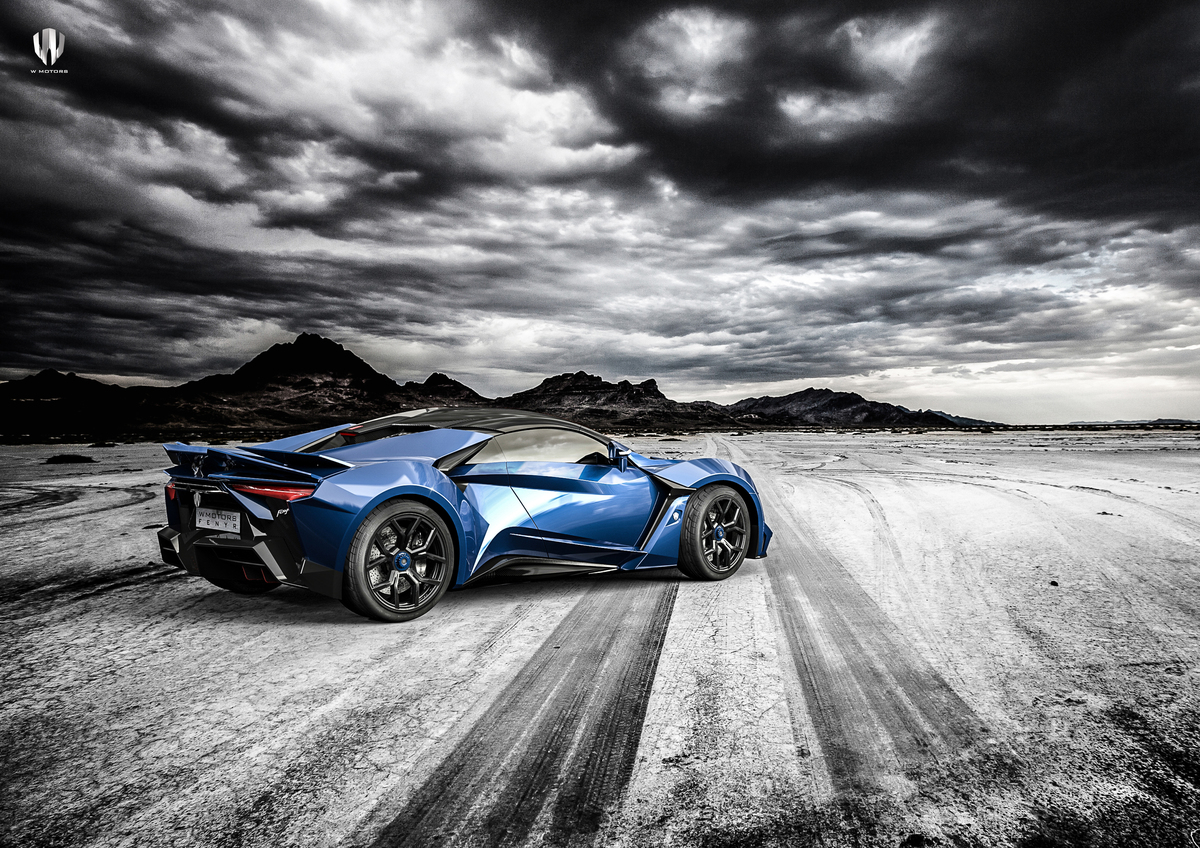 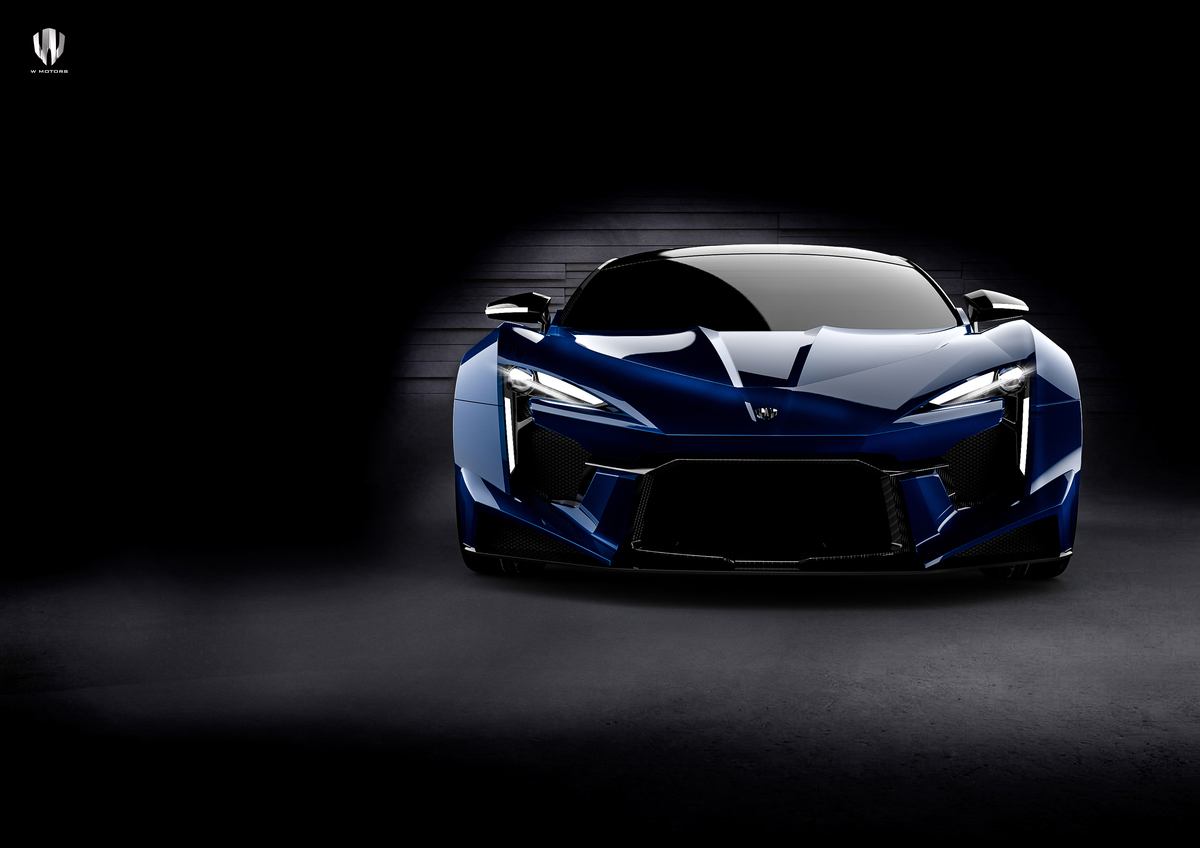 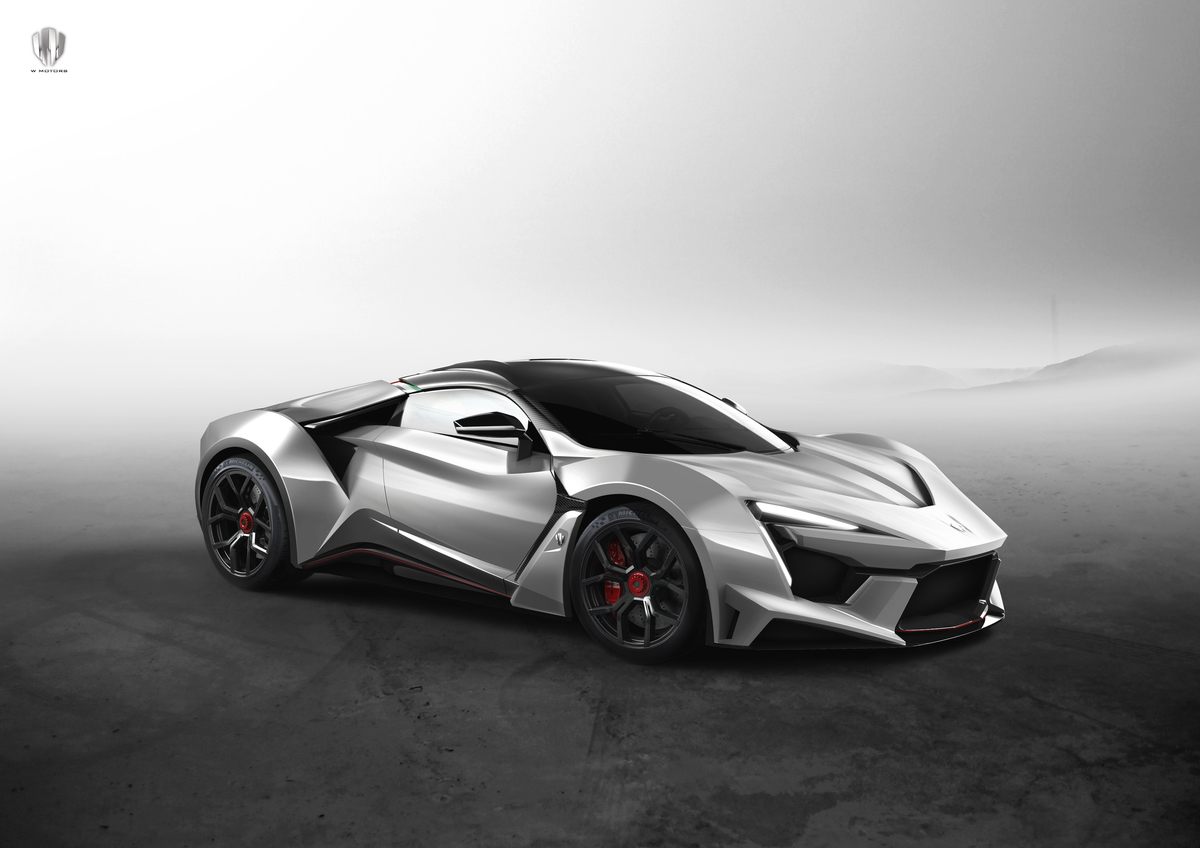 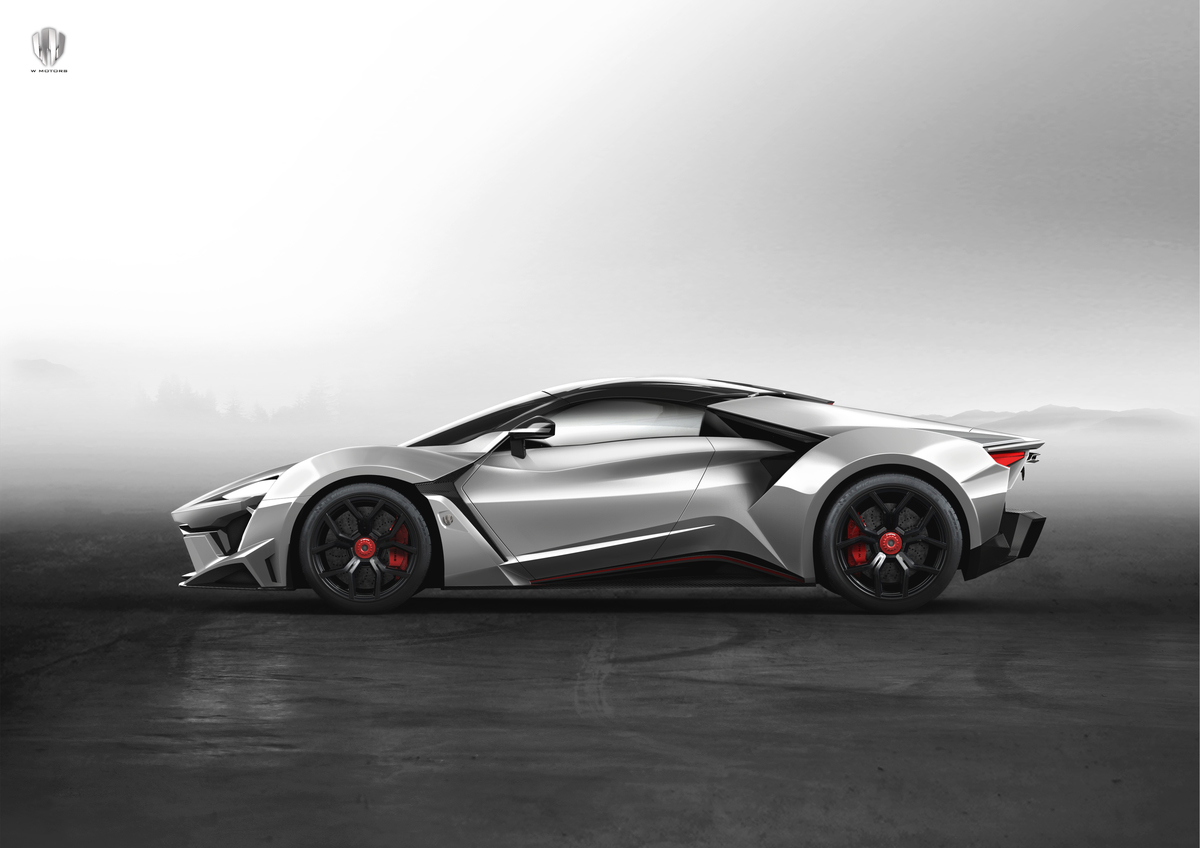 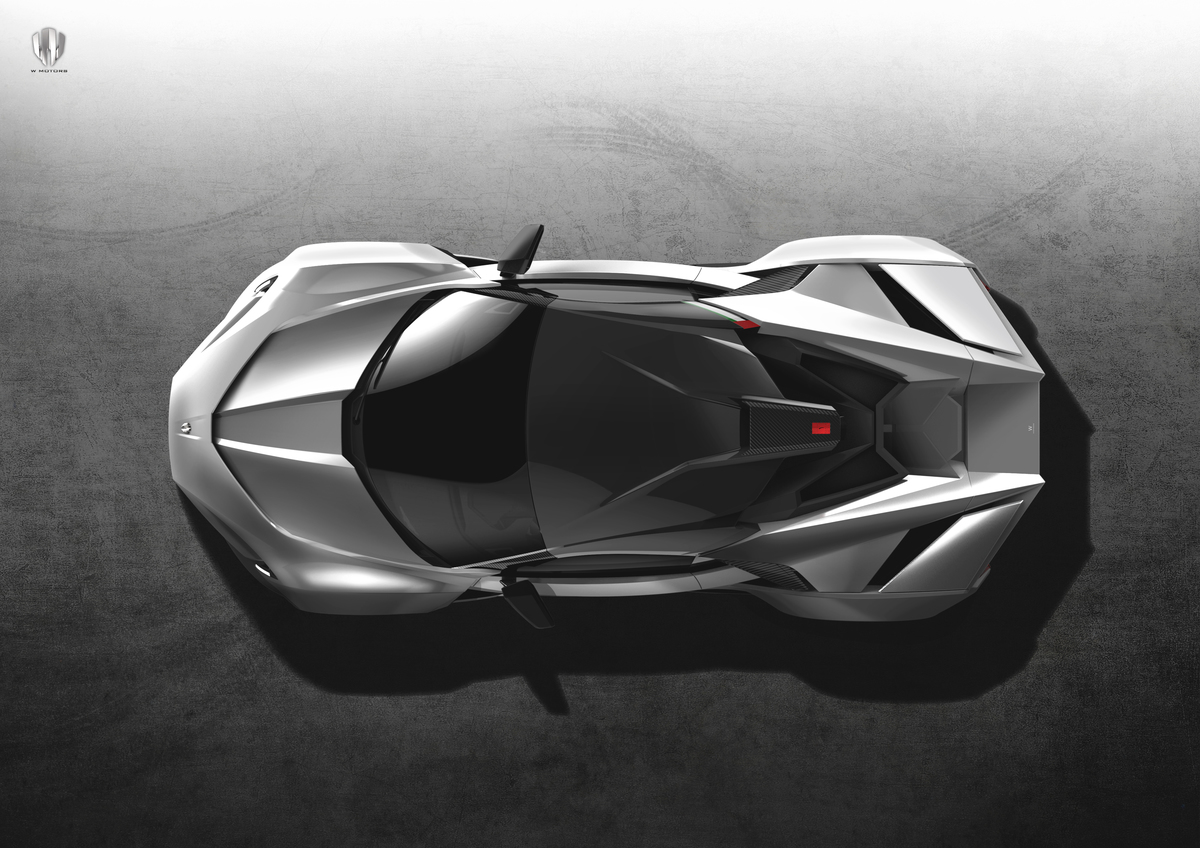 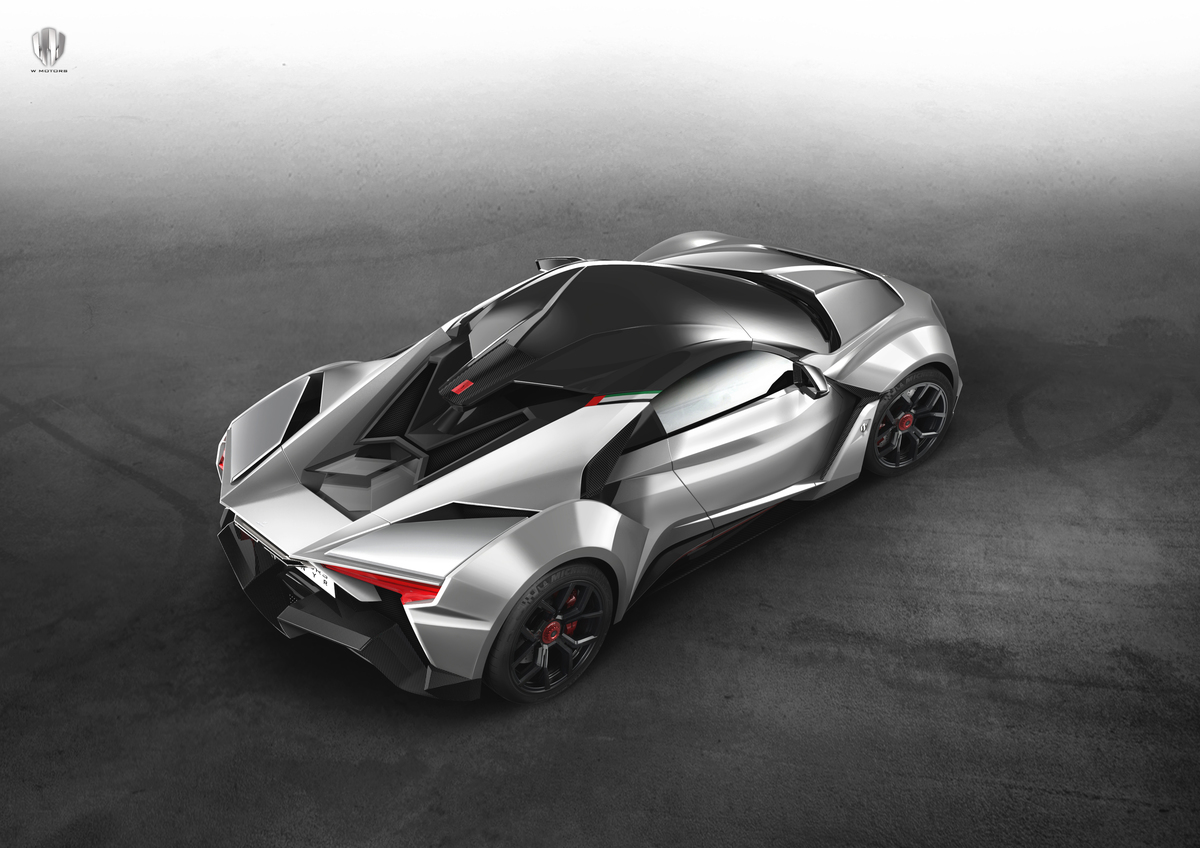 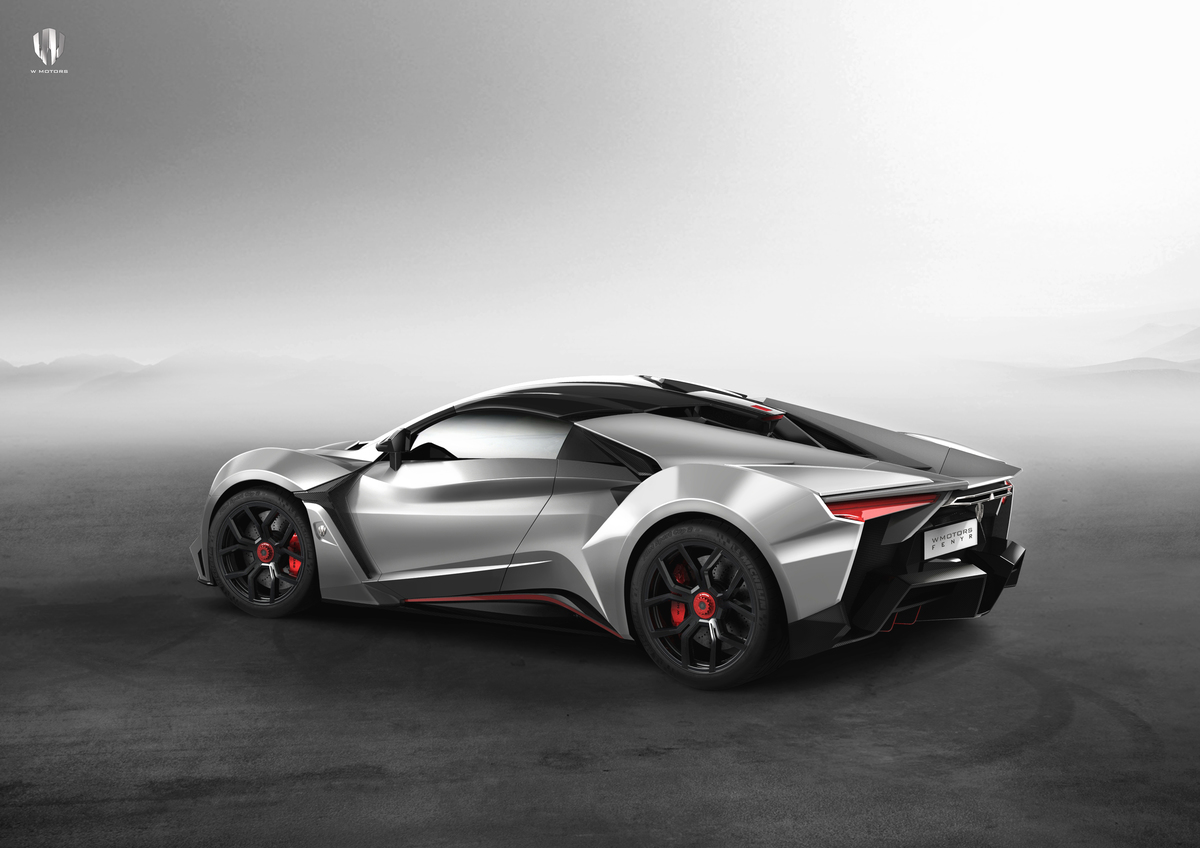 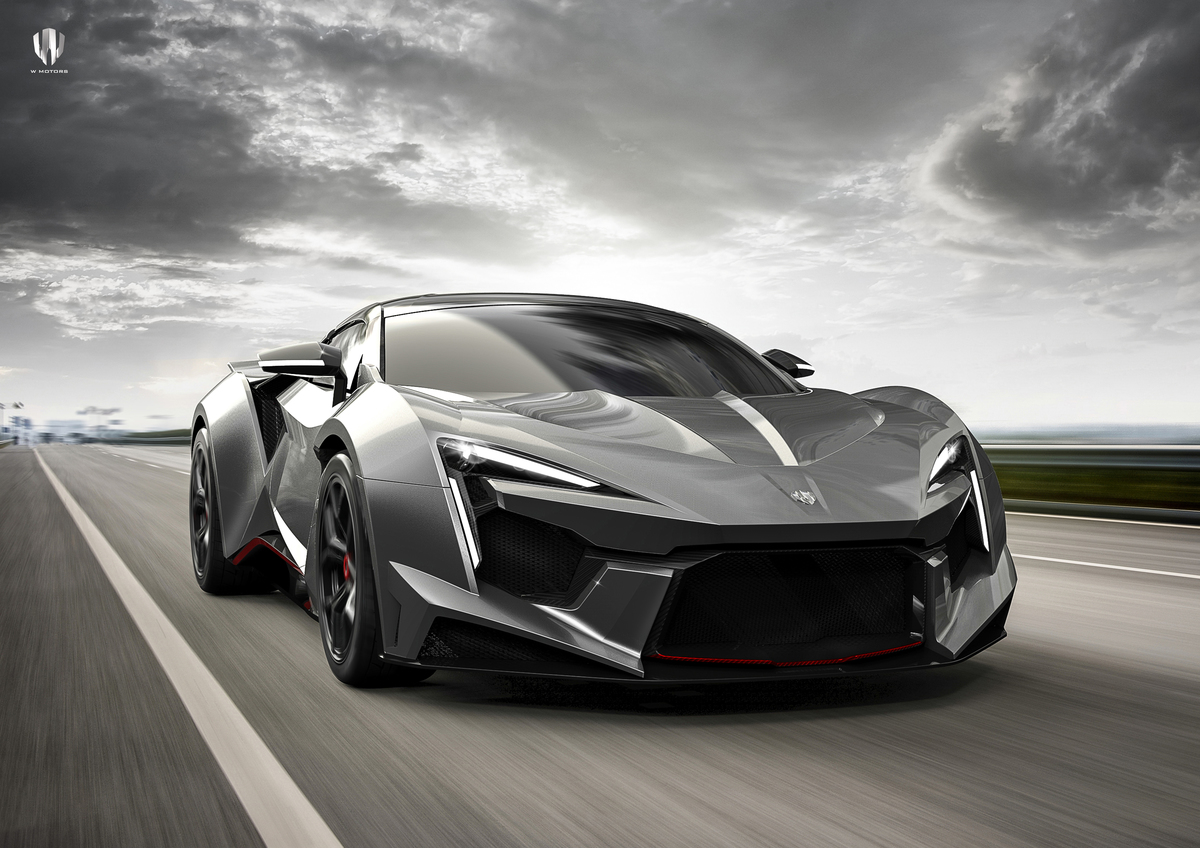 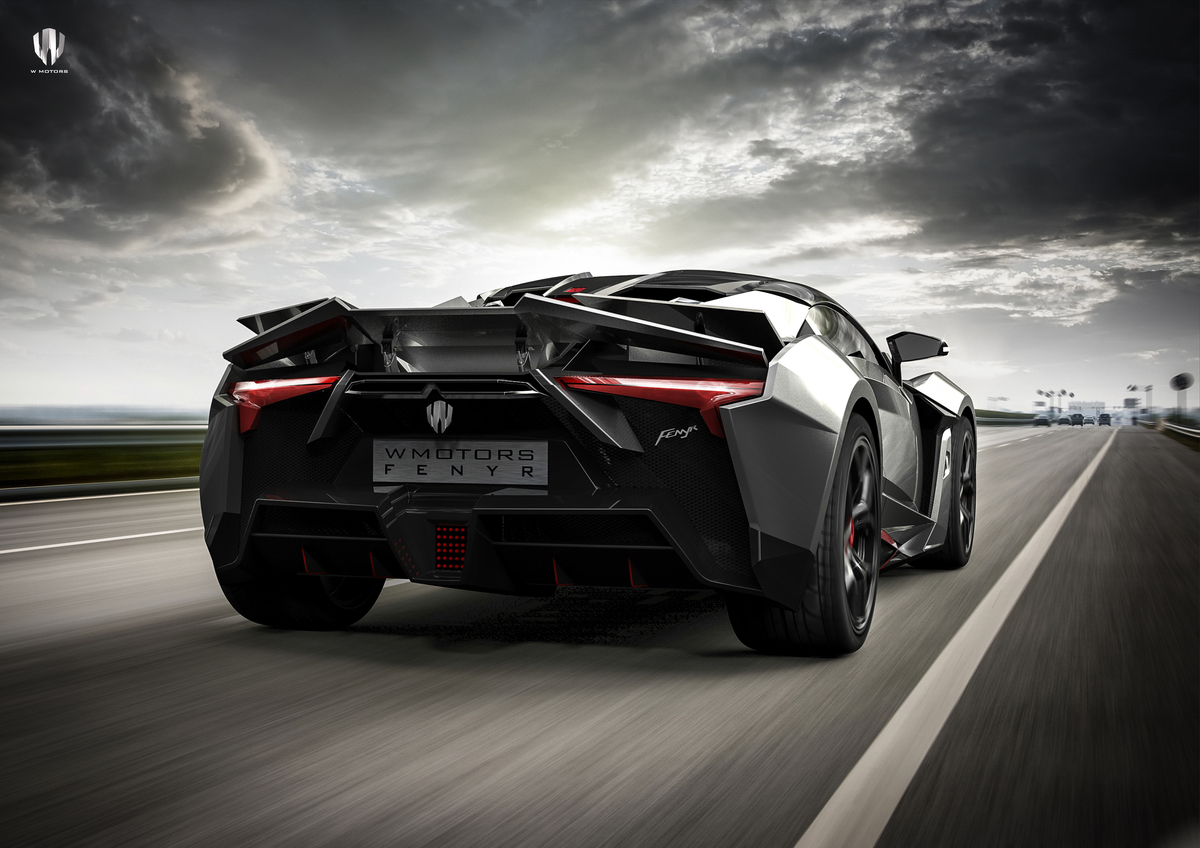 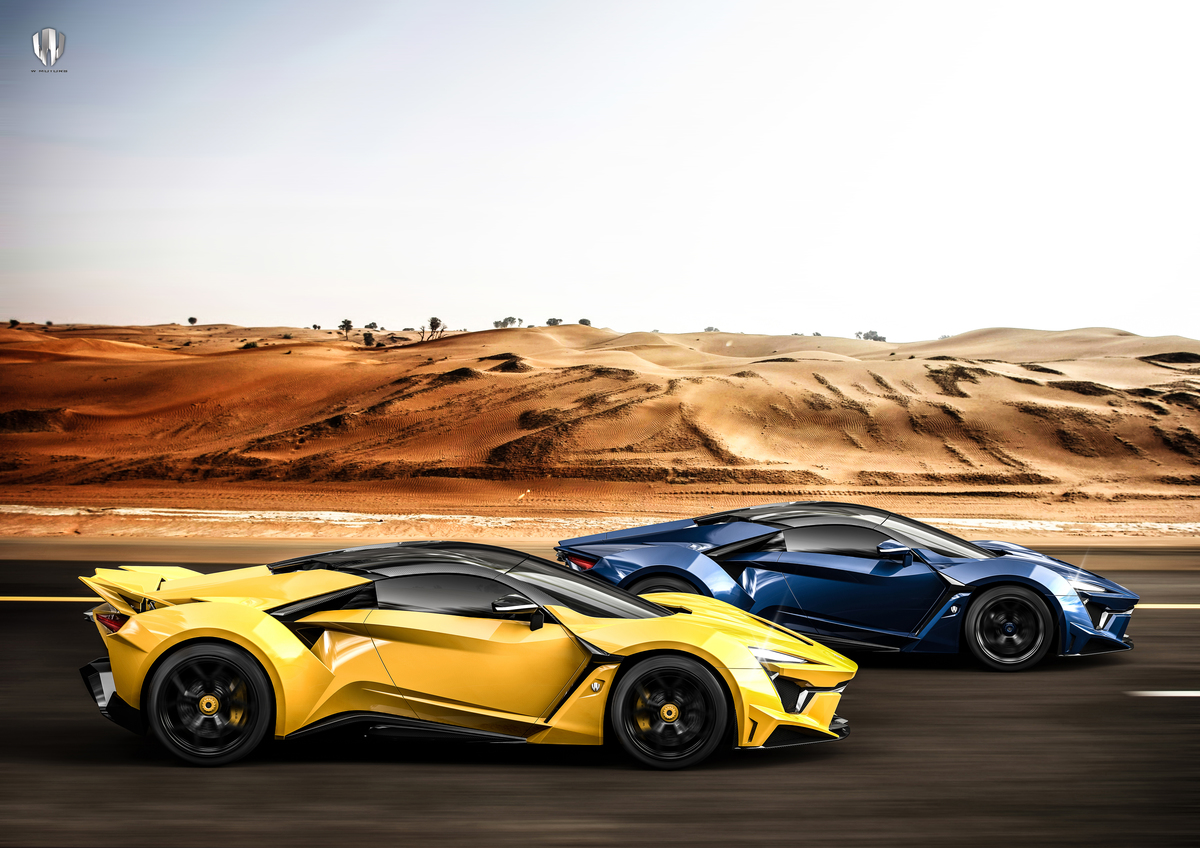 “The earth will shake violently, trees will be uprooted, mountains will fall, and all binds will snap – Fenyr will be free.” – Adapted from Prose Edda, 1220.

Following the great success of its first creation, the Lykan HyperSport, that gained international recognition for its exclusivity and hero role in Hollywood’s Blockbuster Fast and Furious 7, W Motors yet again marks a second historical moment on this exceptional day unveiling the Fenyr SuperSport, joined by regional and international press with the presence of the Company’s global partners including names like Magna Steyr, RUF Automobile, StudioTorino and other renowned players from the automotive industry.

The new Fenyr SuperSport is the latest addition to the W Motors line-up of Hypercars focusing purely on performance, power and speed. Limited to only 25 units per year, the carbon fiber masterpiece perfectly balances advanced aerodynamics engineering with the aggressive W Motors aesthetics conceived by the W Motors internal design team.

As one of the leading Hypercars for years to come, the Fenyr is powered by a custom made Flat Six Cylinder, 4.0L Twin Turbo, Mid-Rear engine produced by RUF Automobile in Germany, along with a 7 Speed Double Clutch gearbox, delivering from 900hp and 1200 NM of torque for extreme performances achieving 0 to 100km/h in less than 2.7 seconds and a top speed exceeding 400km/h. Also contributing to performance improvements, the whole car-body is crafted out of carbon fiber and complemented by a tubular light-weight aluminium chassis.

The Fenyr SuperSport is once again the combination of skills from hundreds of professionals from leading companies in the automotive world. More particularly, the Fenyr was brought to life in collaboration with a plethora of renowned international technical partners including notorious engineering firms Magna Steyr Italy and RUF Automobile Germany.