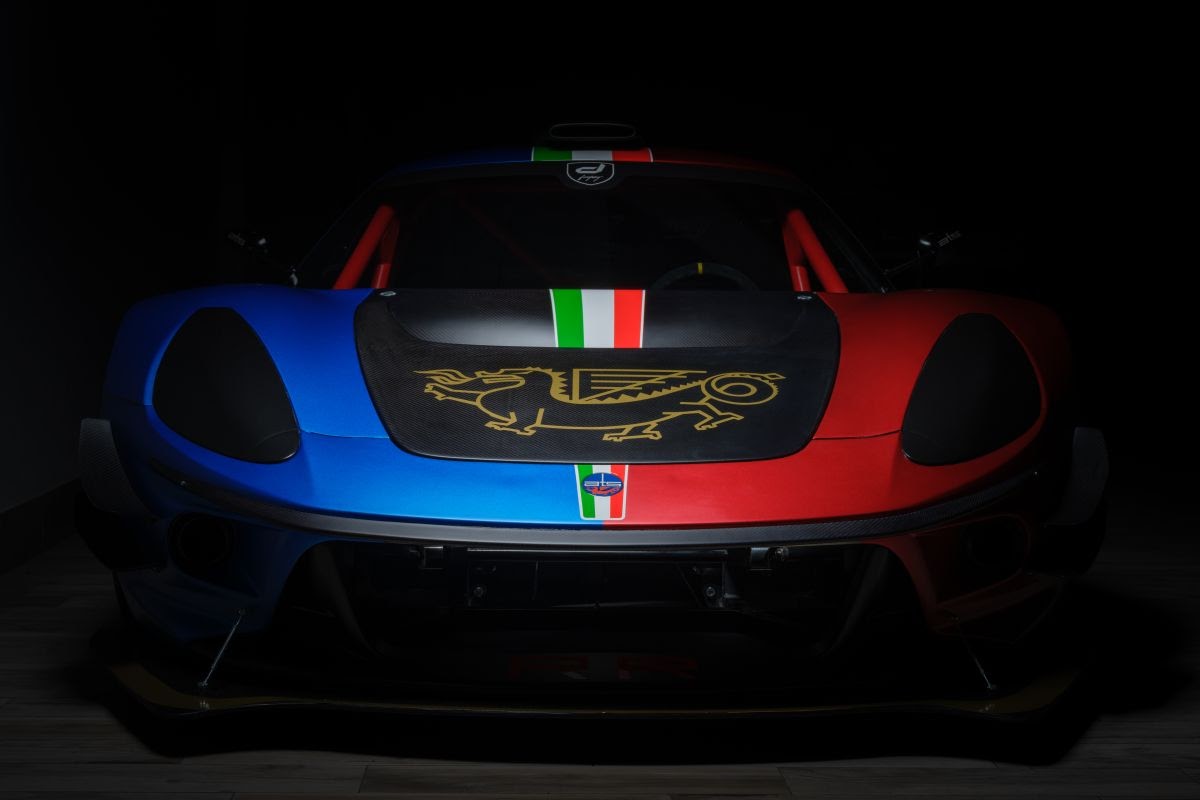 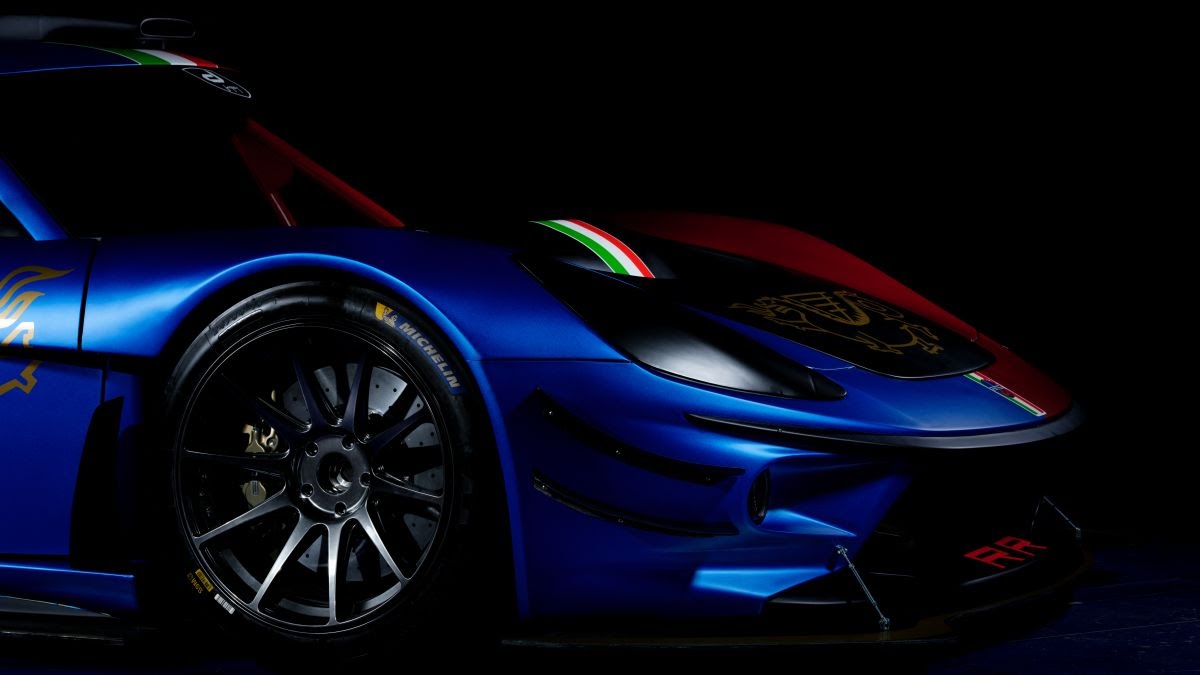 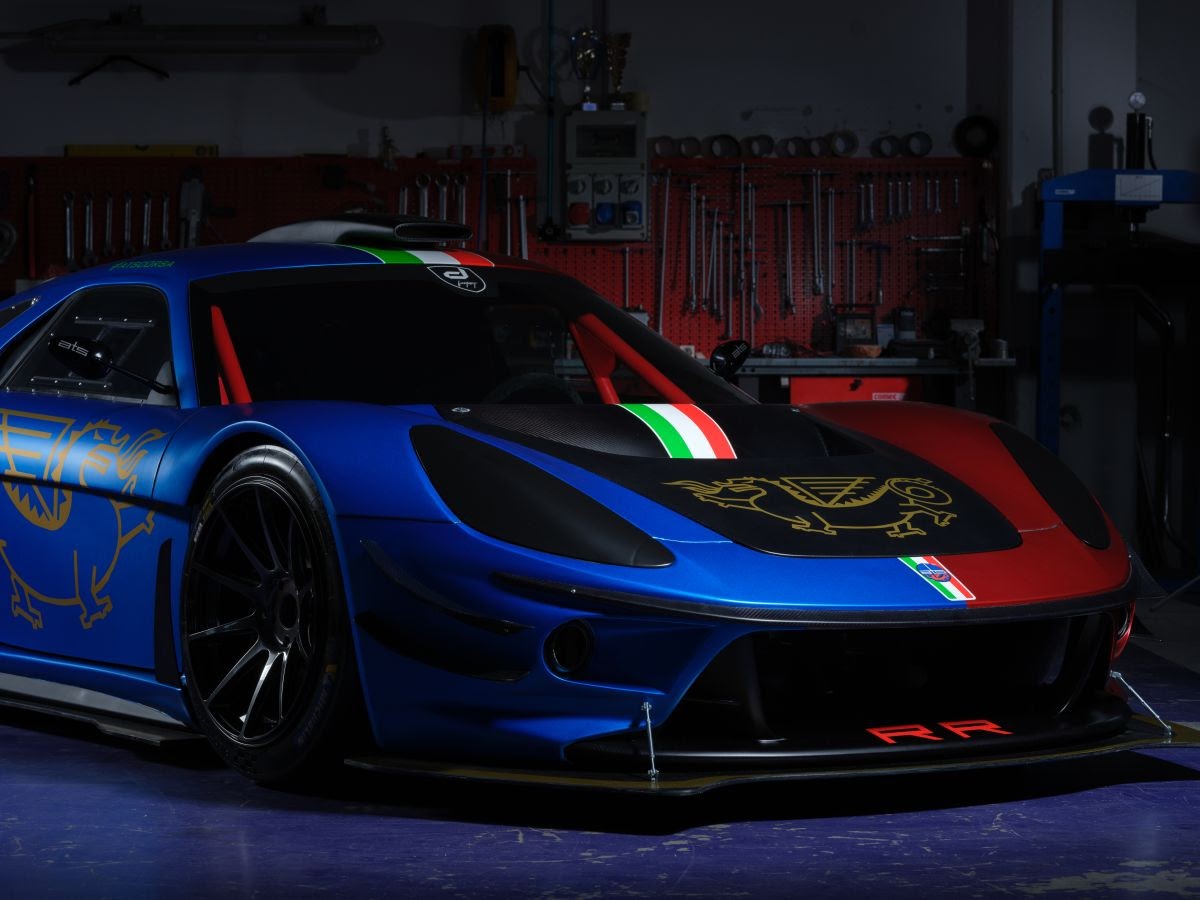 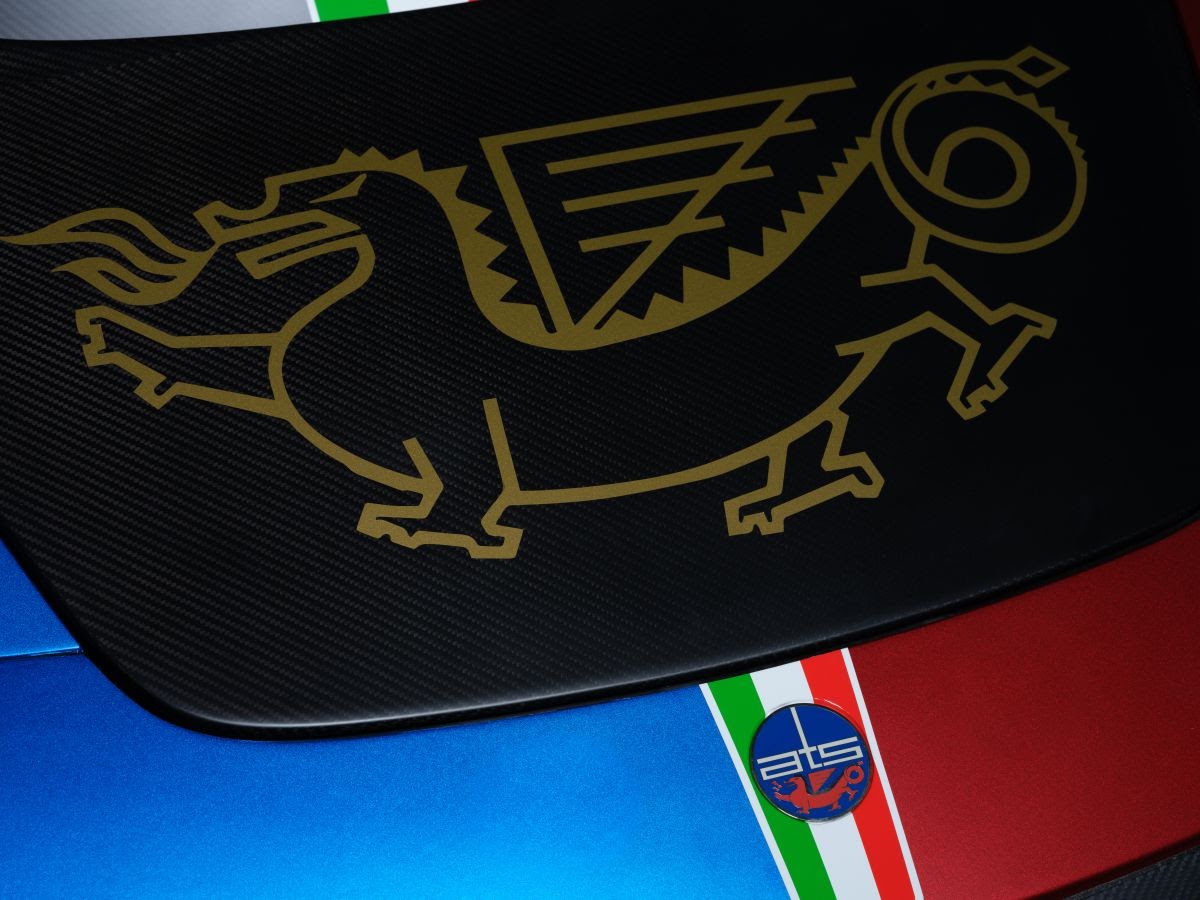 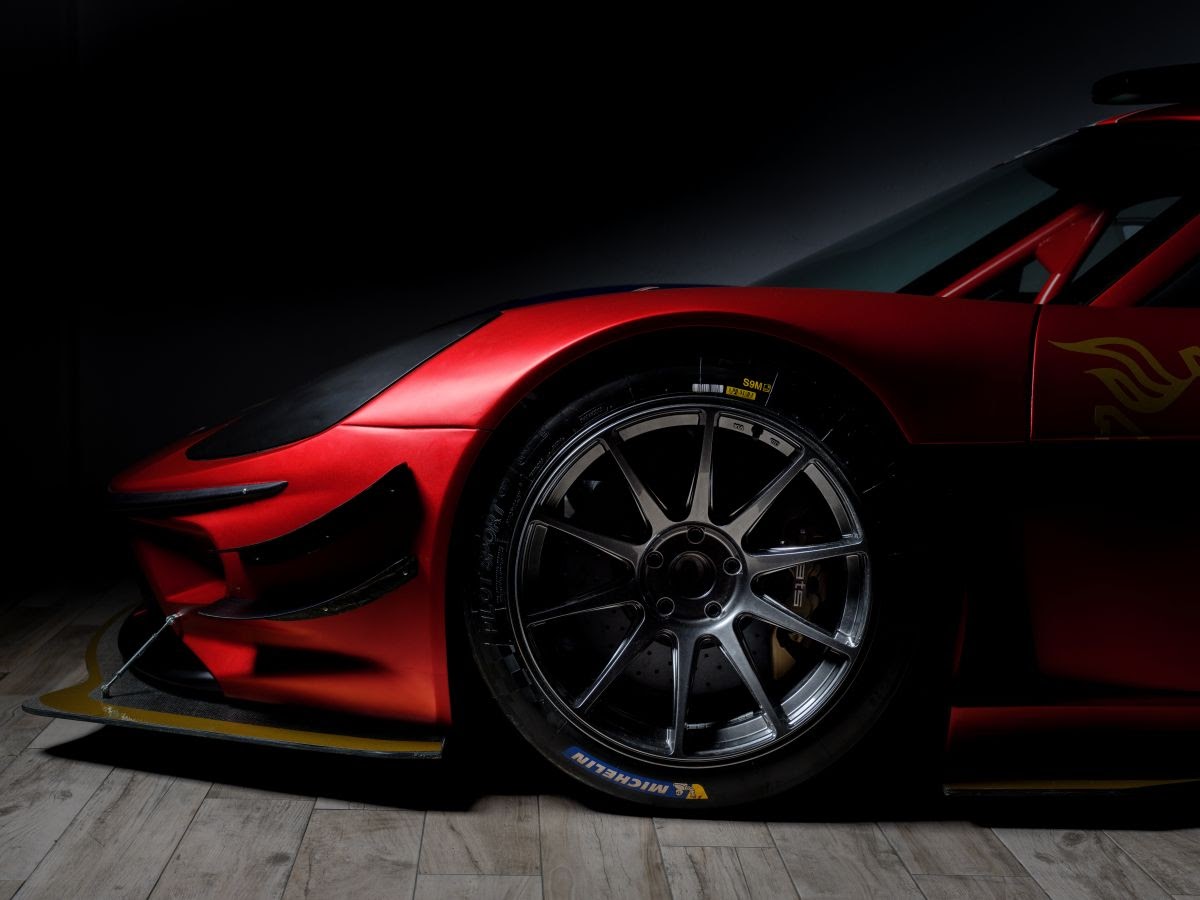 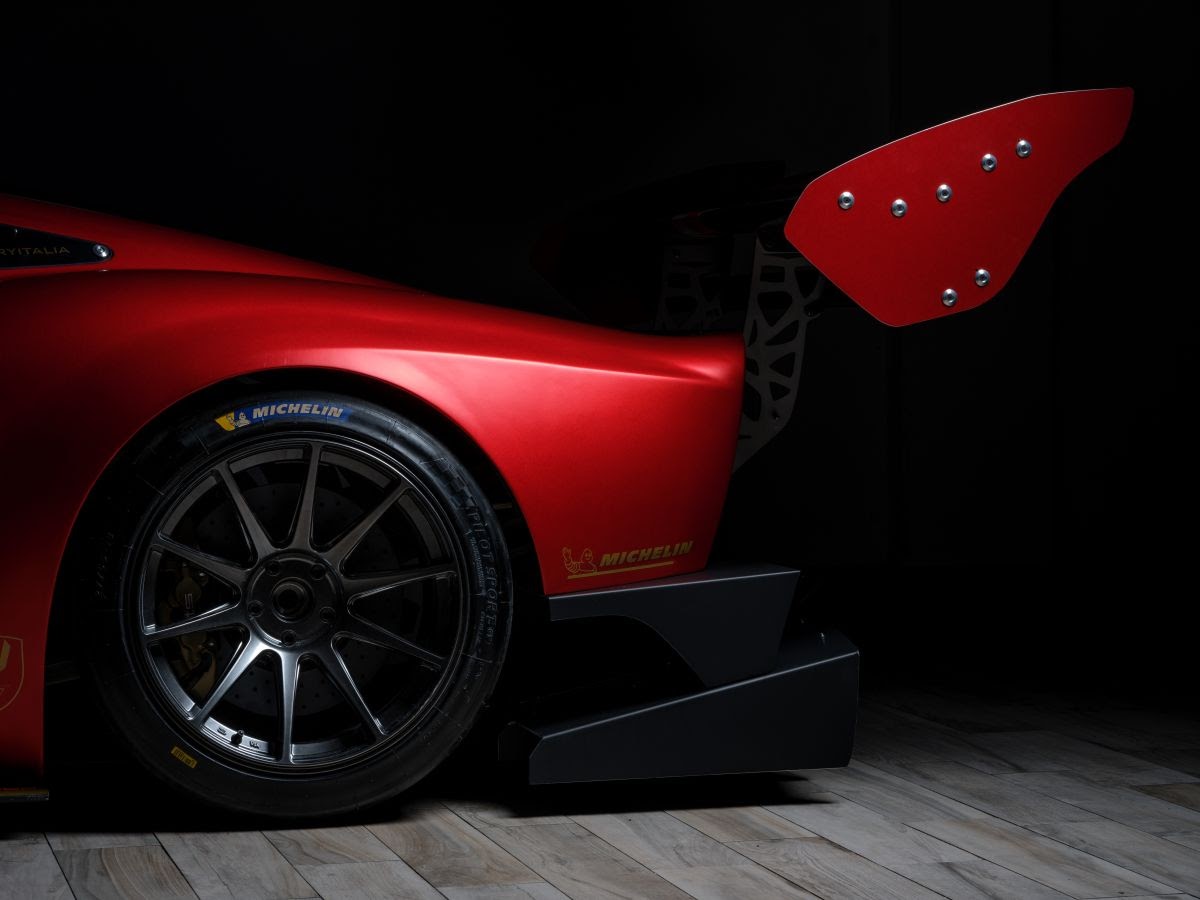 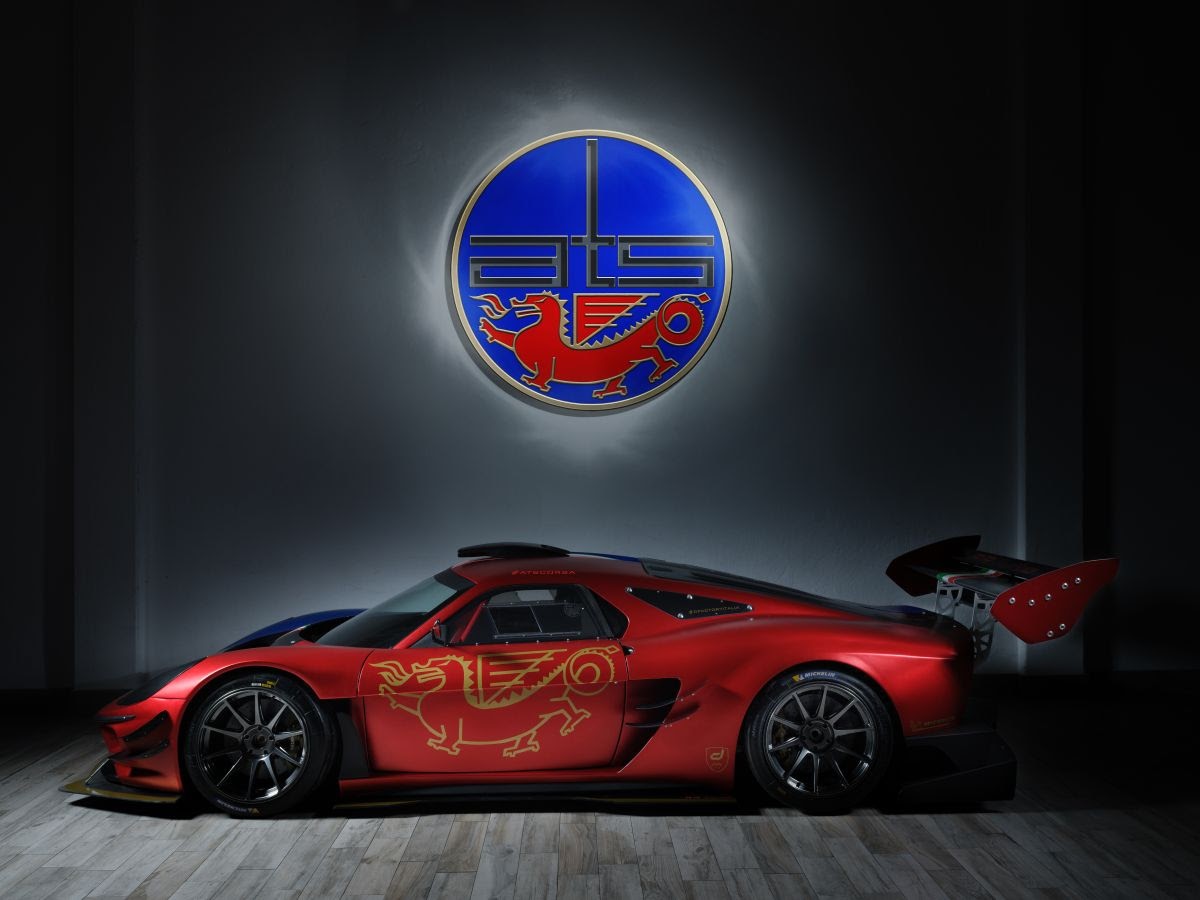 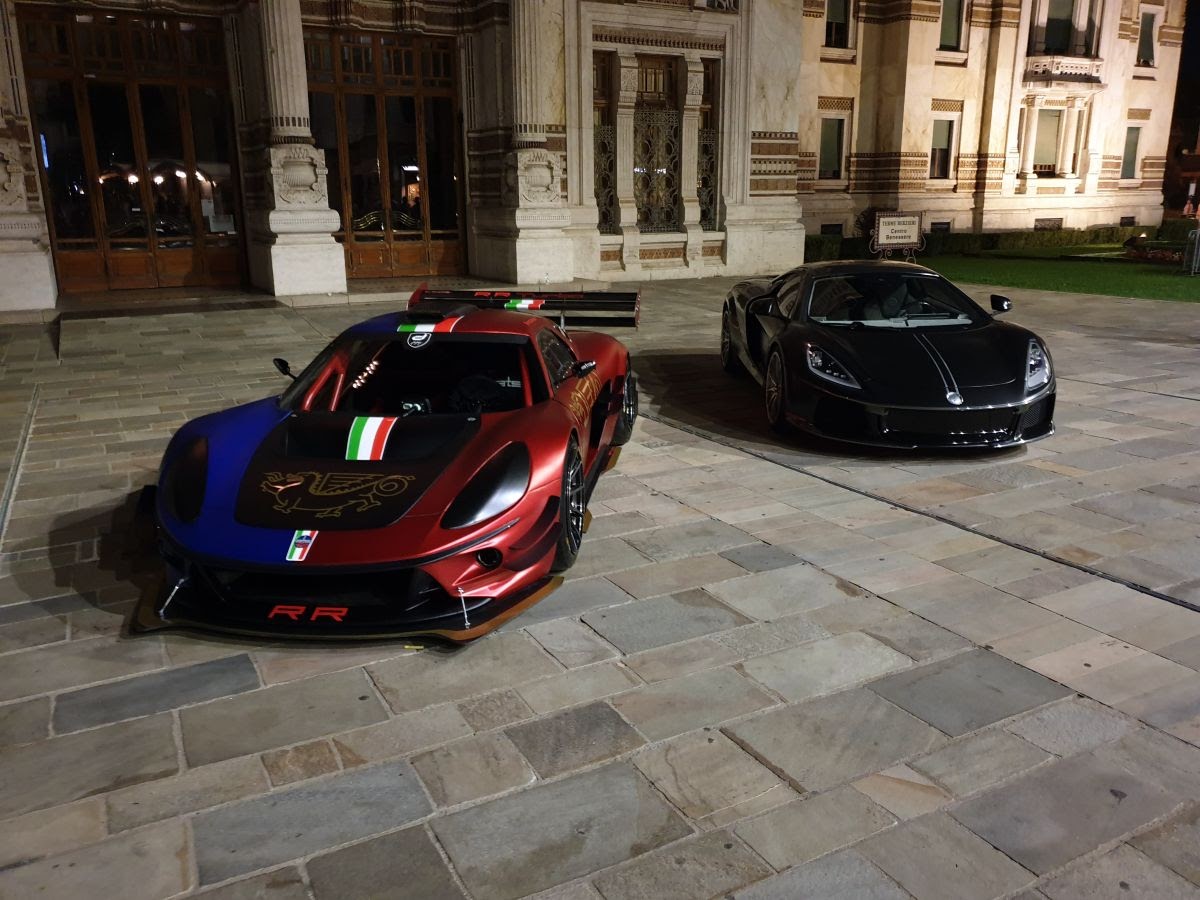 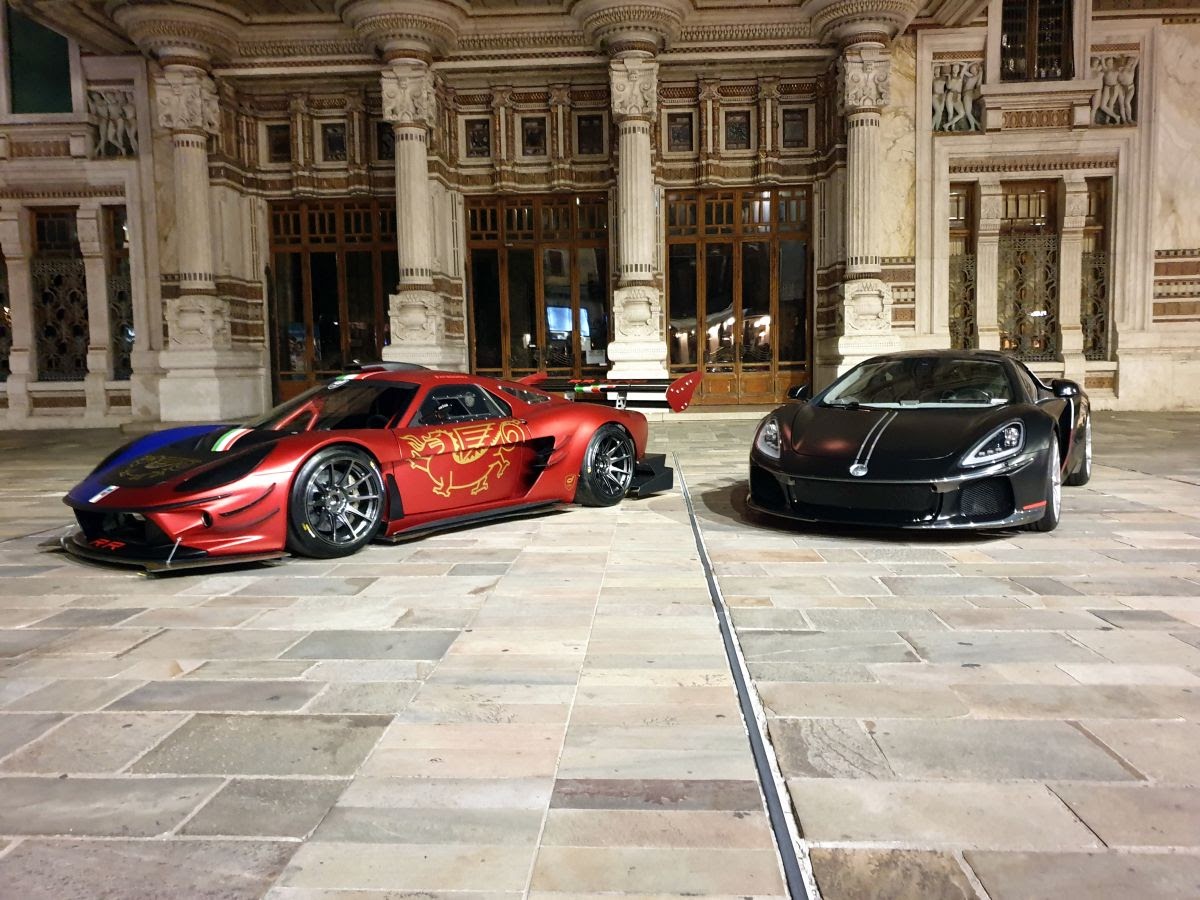 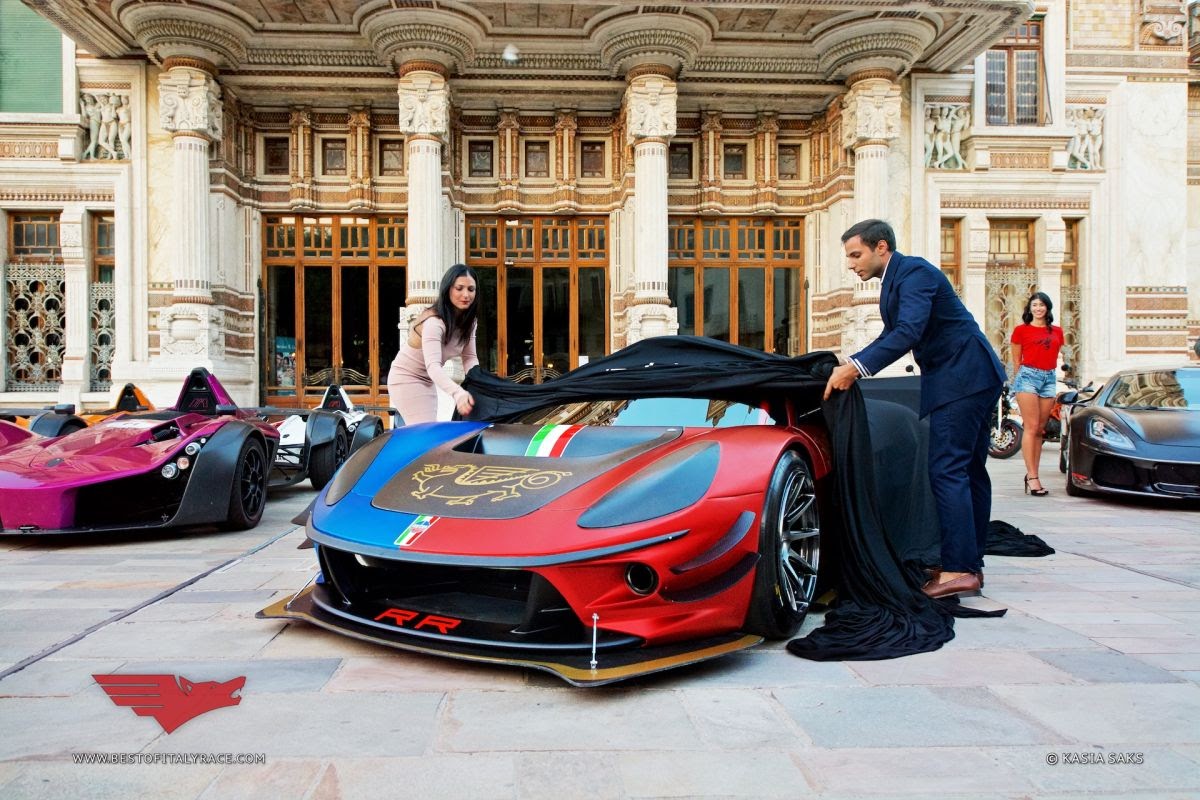 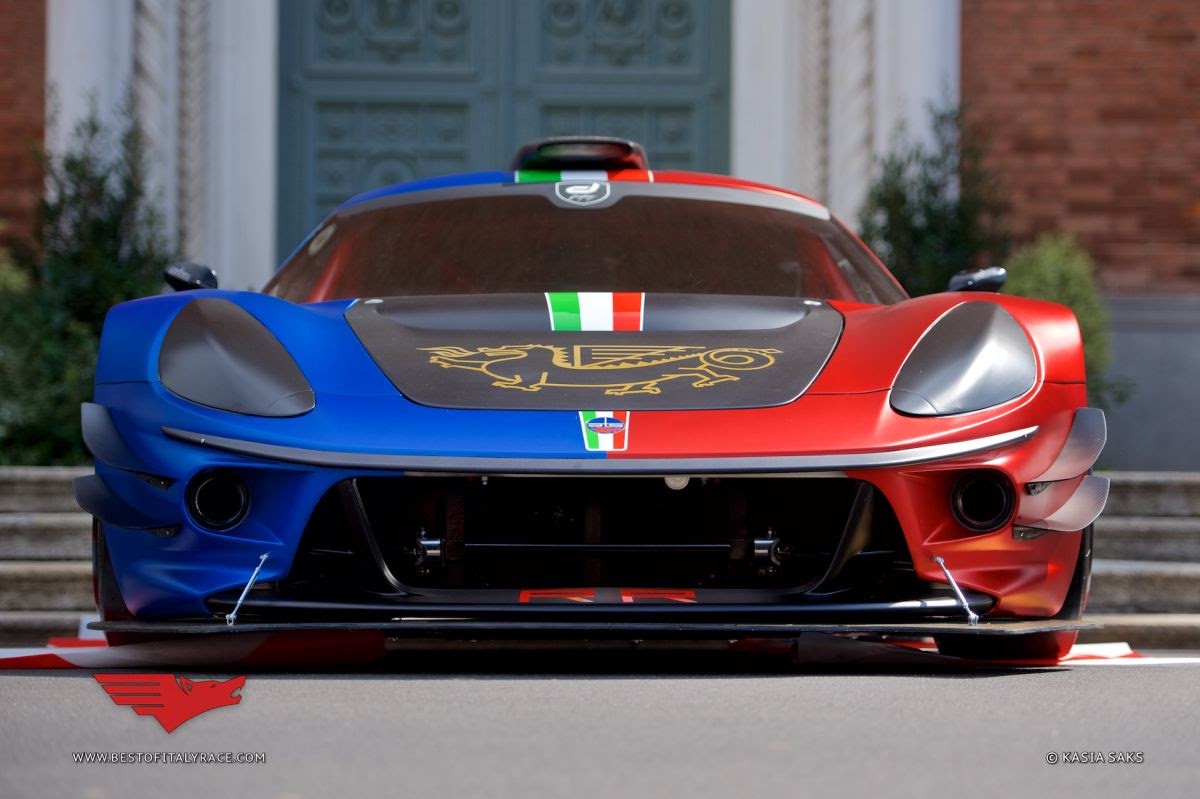 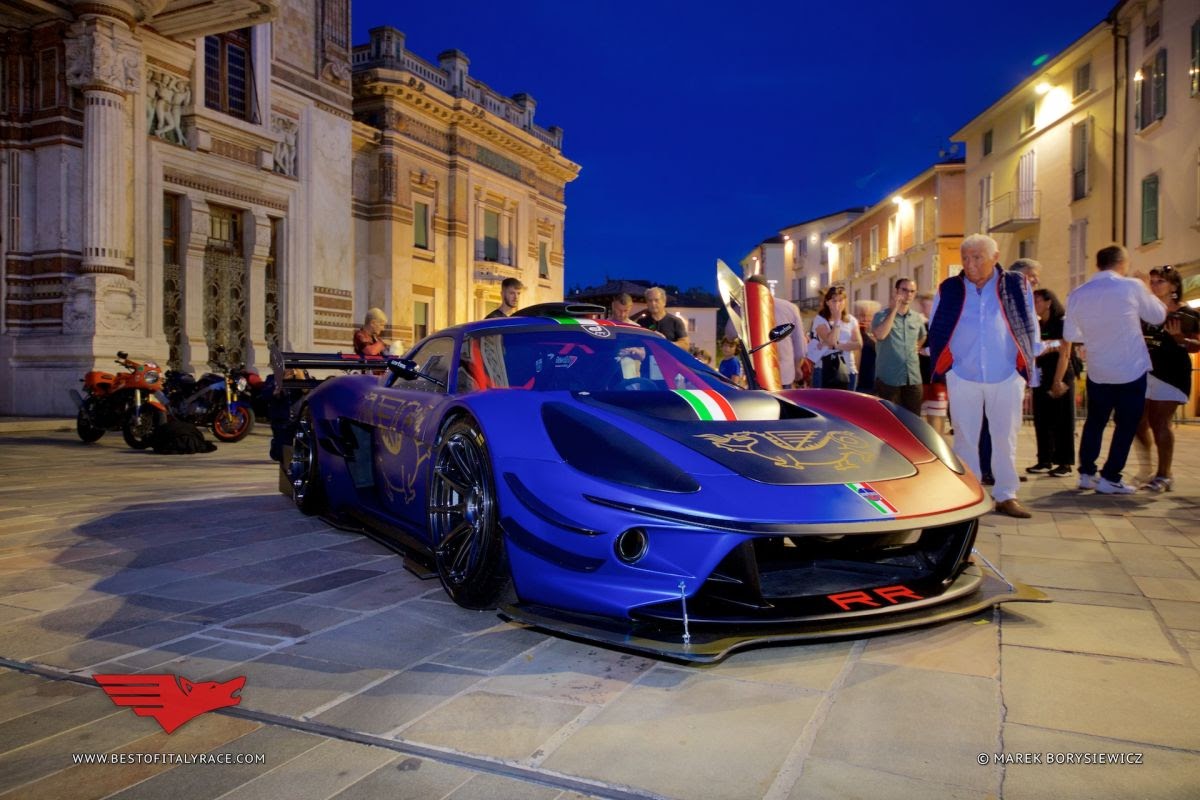 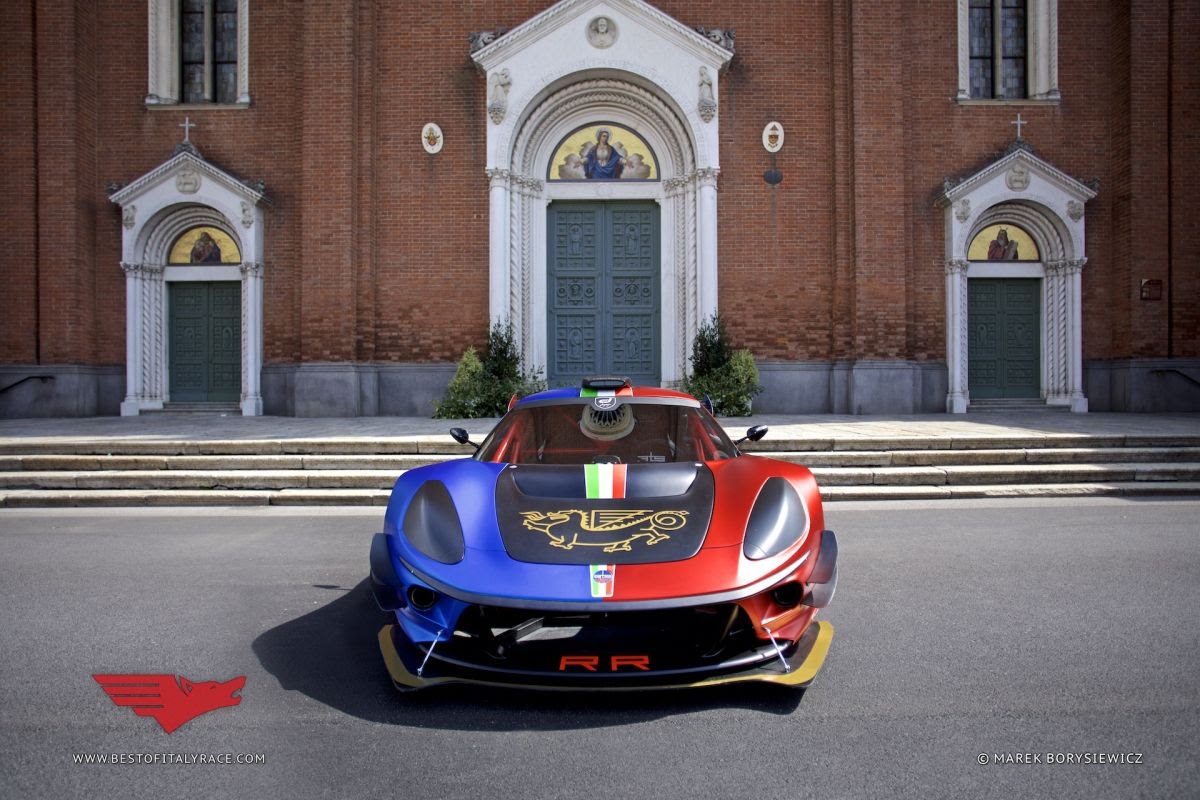 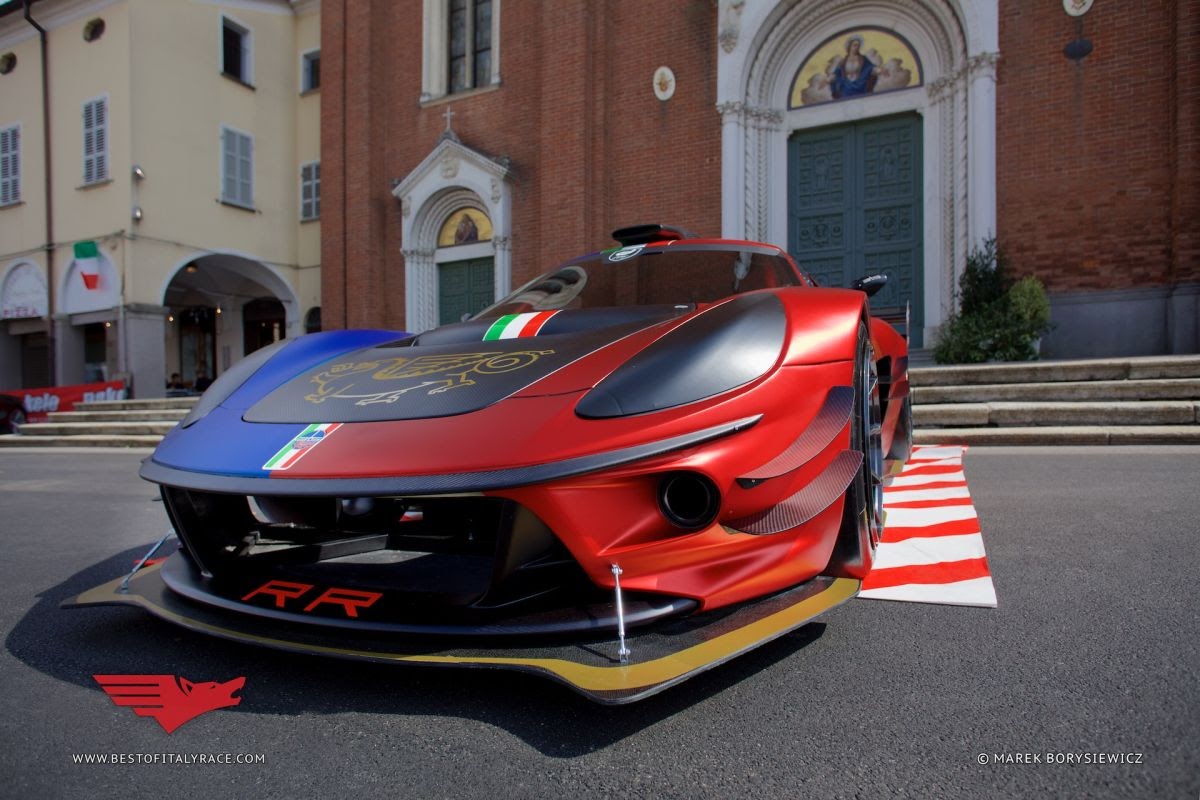 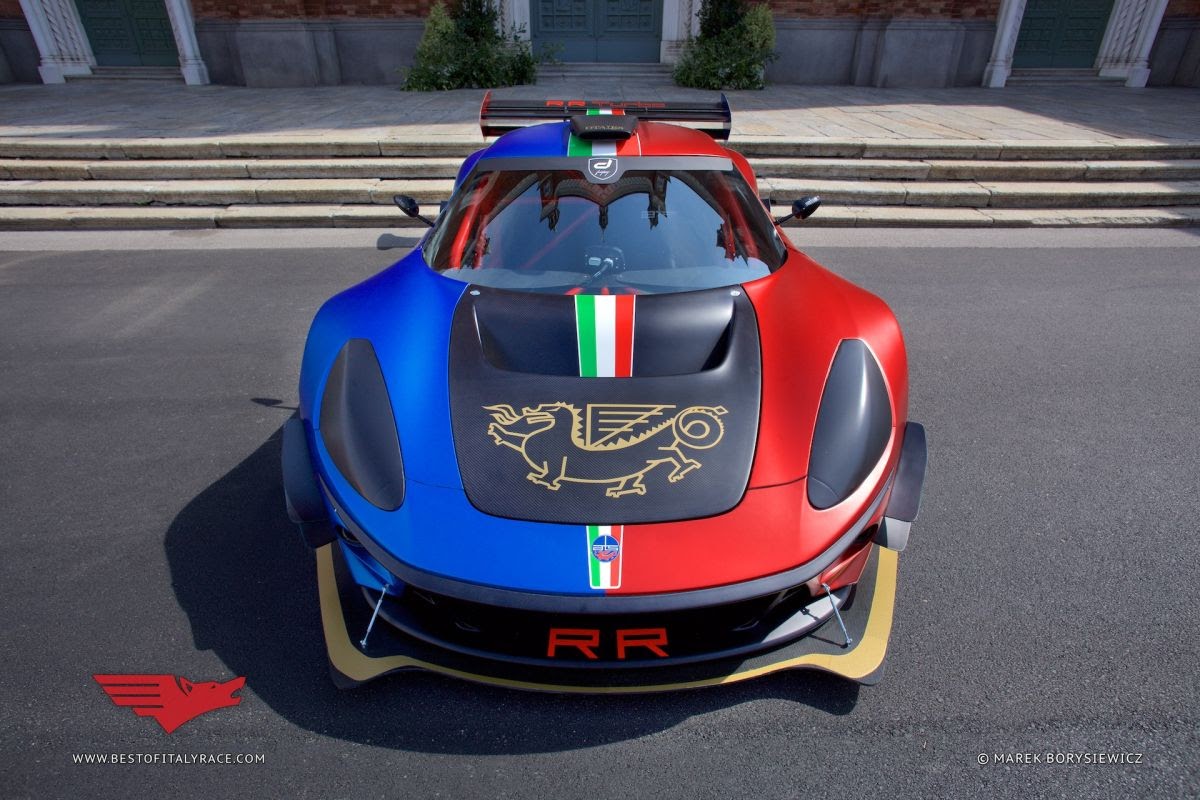 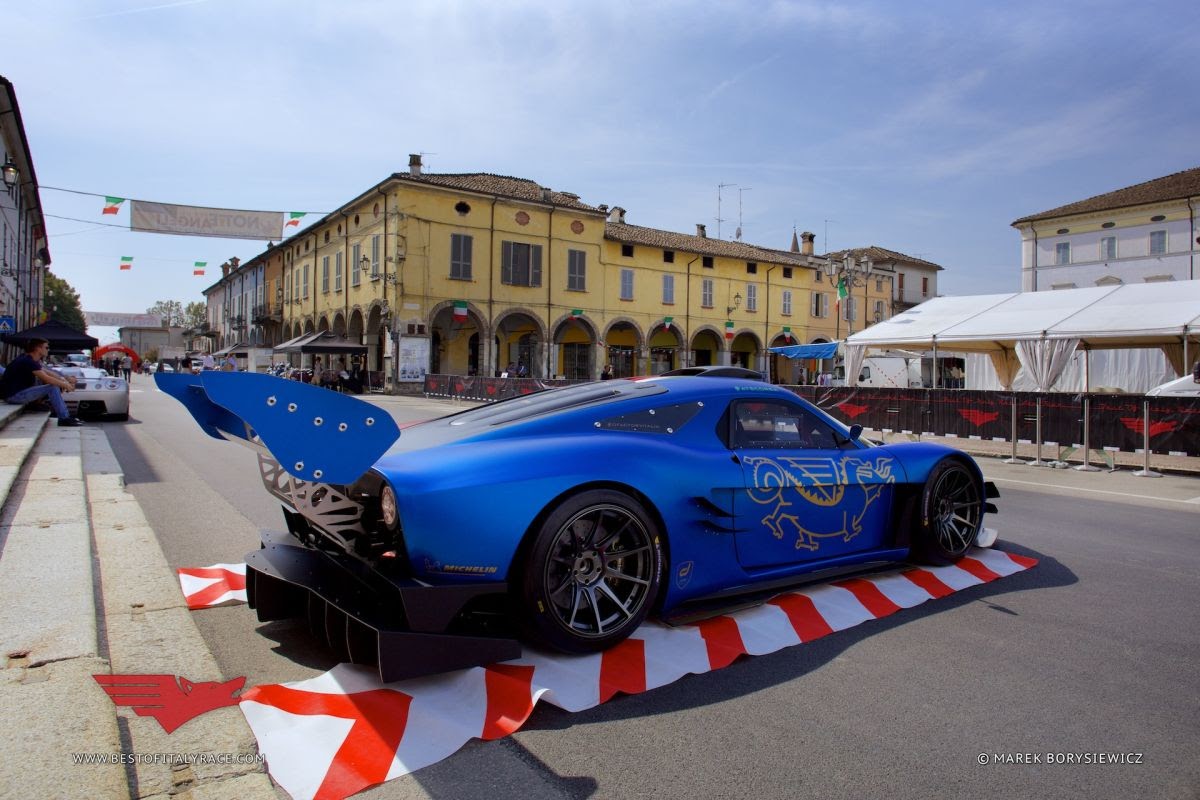 The ATS DRAGON returns to the track with a new lightweight and very powerful racing car.

True to its heritage and to its roots, ATS Automobili's new division, ATS Corsa makes a comeback on racing tracks with a new and in-house developed car: the RR Turbo.

Just like the meaning of its symbol, the Dragon, ATS Corsa has followed the principles of knowledge, power and strength to create its own brand new car.

Essential and for track use, the RR Turbo is dedicated to all those drivers and teams that are looking for top performance figures in a car with an accessible price but equipped with premium parts. Customers will benefit from ATS-Sicom carbo-ceramic discs with lightweight monoblock callipers, double wishbone pushrod suspensions with electronic Tractive shocks absorbers adjustable from inside the cockpit via a touchscreen display, Michelin tires, AIM dash logger, electro hydraulic transmission with paddle shifters and a tablet console linked to the in-car cameras able to record and live-stream your track sessions.

Developed entirely by the ATS Automobili's Design & Engineering department, the RR Turbo immediately sets itself aside thanks to the beauty of its fluid and original lines, typical of the best Italian GT's and for the attention to detail, responding to the values of Italian tradition and therefore of ATS Automobili.

Aside from the official ATS Corsa's technical partners such as Michelin Motorsport, Sicom, Nardi Personal, D-Factory and Dtales, other top-level technical suppliers such as Tractive Suspension, Teknogear, 3MO Performance, Atech and AIM have also provided their support to the RR Turbo development.

Performance is in the details

The RR Turbo is a track weapon and it shows that sometimes math is an opinion. ATS Corsa expresses its ideas with numbers rather than with mere words: 600 hp for 1720lbs, 2,86lbs/hp power-to-weight-ratio, 2.400mm wheelbase for 1.900mm track and 1.030mm height. What from outside seems a sporty GT, it's in reality a car hiding numbers worthy of the best prototypes. An attractive and effective racing car, the RR Turbo has been developed around the idea of benefiting from the performance of a true sports prototype fitted with a lightweight and high -downforce body shell.

The RR Turbo has been engineered around a chromium molybdenum spaceframe chassis weighing only 40 kg (without roll-bar) and the first of its kind to blend the most race-proven technology with the revolutionary concept of the monocoque. The chassis' tubing are welded to form a central tub-core which is paired with the FIA homologated roll-cage, giving high torsional rigidity and reaching the maximum levels of safety.

Such a construction also allows to have a spacious and comfortable cockpit, providing more than enough room for taller individuals.

The RR Turbo hides under its bodywork an unexpected layout for a GT. As a matter of fact, just like in sports prototype and Formula cars, the engine and the gearbox are linked together by a monoblock ergal bellhousing which acts as a support for the suspensions, dampers, wing mount and exhaust.

The beating heart of the RR Turbo is its reliable Honda-sourced turbocharged in-line four engine 2 liters. Developed by ATS Corsa with a closed-deck construction, it is equipped with forged pistons, head with bespoke intake and exhaust manifolds and Garret turbine. Managed by an Hondata ECU, the RR Turbo's drivetrain produces up to 600 hp at 8500 rpm and 530 Nm of torque, with a flat curve from 4000 to 7000rpm. Paired to a six-speed 3MO FTX sequential transmission with limited slip differential, the RR Turbo is the perfect partner for all those enthusiasts of extreme driving.

The standard braking system is characterized by 4-piston Brembo calipers with steel discs, but for those wanting more there are also ultralight ATS-Sicom monoblock callipers paired with 350mm carbo-ceramic discs front and rear.

Winning is an attitude: eligible for the Europe best championships

ATS Corsa's goal is to offer a winning machine suitable from week-end track days to professional racing. The RR Turbo has been developed to be a multi-purpose racing car able to offer top-level performance in the vast majority of FIA events in all of Europe.

Homologated according to the ACI Sport / FIA norms of the J appendix art.277 and fitted with E2SH technical passport, it's eligible in all Challenge, GT Cup championships, including the German VLN, the French VdeV, CIVM and in all European hill climbs.

The Dragon's fury is back and it is ready to devour the asphalt once again!

Brembo Race brakes with 4 piston calipers with 335mm steel discs in the front and 305mm in the rear, o ptional ATS by Sicom braking system with carboceramic 350mm front and rear discs with 4 piston monoblock caliper.