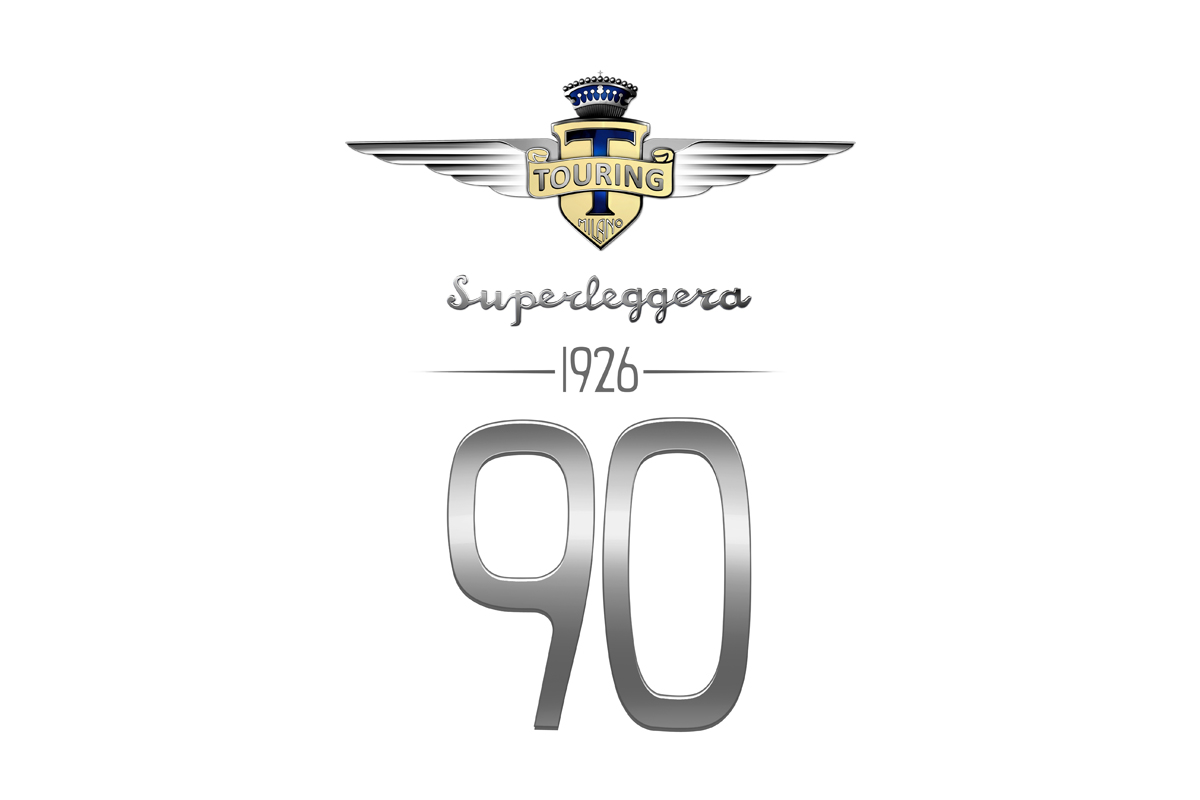 TOURING SUPERLEGGERA CELEBRATES ITS 90th ANNIVERSARY WITH A NEW FUORISERIE

- In 2016 Touring Superleggera celebrates its 90th anniversary with a new car, to be launched at the Geneva Motor Show in March

- Touring has revived the traditional coachbuilding industry, bringing together under one roof a talented design team and skilled craftsmen, who preserve and maintain the art of the panel beater, whilst integrating the most advanced engineering tools

The new car will make a bold design statement, of how Touring interprets the concept of an open sports car.

Production was resumed by Touring in 2007, because it was believed that the market demanded beautiful, hand-crafted coach-built motor cars, built in small numbers to an extraordinarily high standard.  These criteria (haute couture rather than prêt à porter) had traditionally been the driving force for Touring's production, where the customer's own preferences and taste would be accommodated.

As one of the most respected names in automobile design, it is important to respect the traditional virtues that have provided such a rich heritage.  “... to resume the DNA of a company like Touring in the design of new projects; nothing is better than history” – so Louis de Fabribeckers, Head of Design at Touring.

Traditional skills need to be integrated with the latest standards in terms of quality, precision and compliance with safety regulations.  Extensive use is made of state of the art computer technology during design, development, testing and manufacture.

A team of expert craftsmen has been assembled, more like bespoke tailors than simple engineers.  Their ability to hone their rare panel beating skills whilst incorporating the latest composite materials is second to none.

Touring's bold move in this direction has been vindicated, as proven by the enthusiastic reception of the company's products, and the acceptance by serious collectors.

Manufacturers have discovered that Touring's ability to provide a complete start-to-finish production process for new design proposals and limited production runs is peerless, evidenced by such exciting models as the MINI SuperleggeraTM Vision.

This 90th anniversary year will see Touring honoured at various events, including a special class at the Windsor Castle Concours of Elegance, a presentation at the Royal Automobile Club and the publication of a new book on the history of Touring Superleggera.