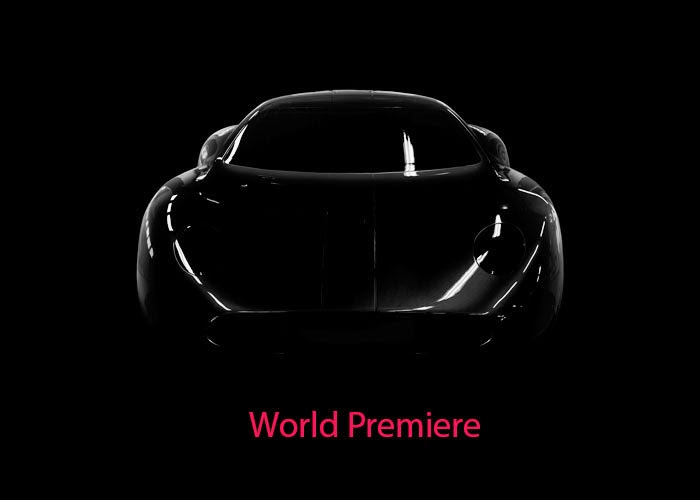 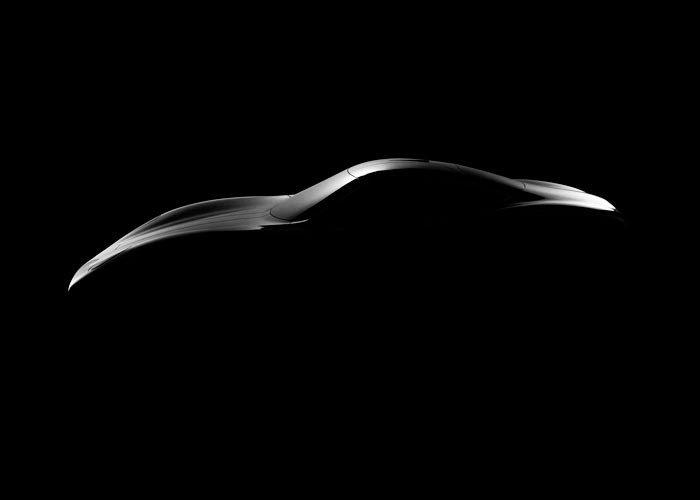 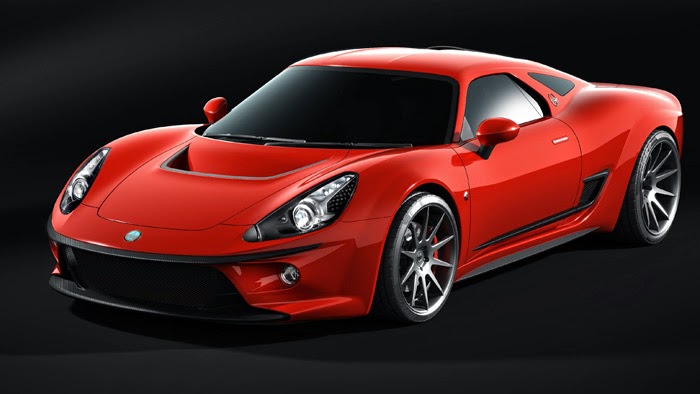 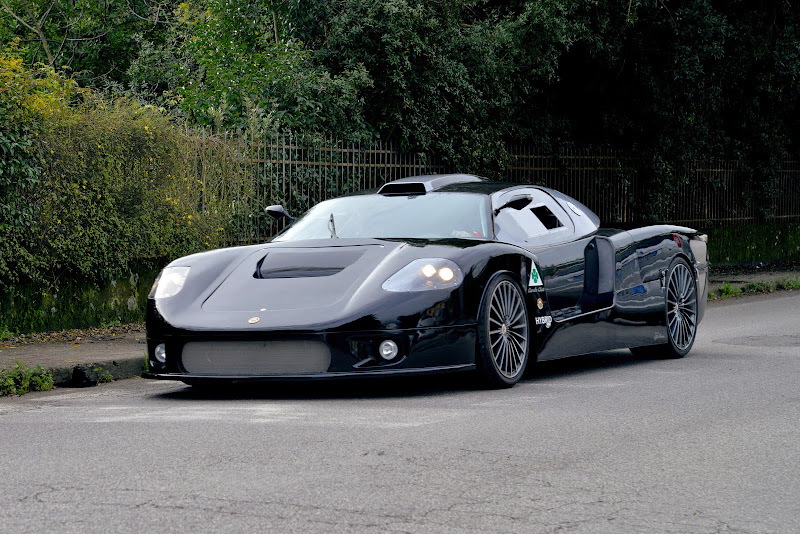 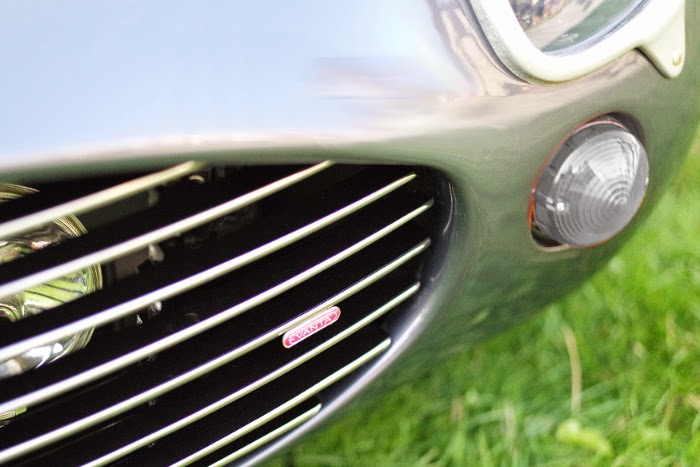 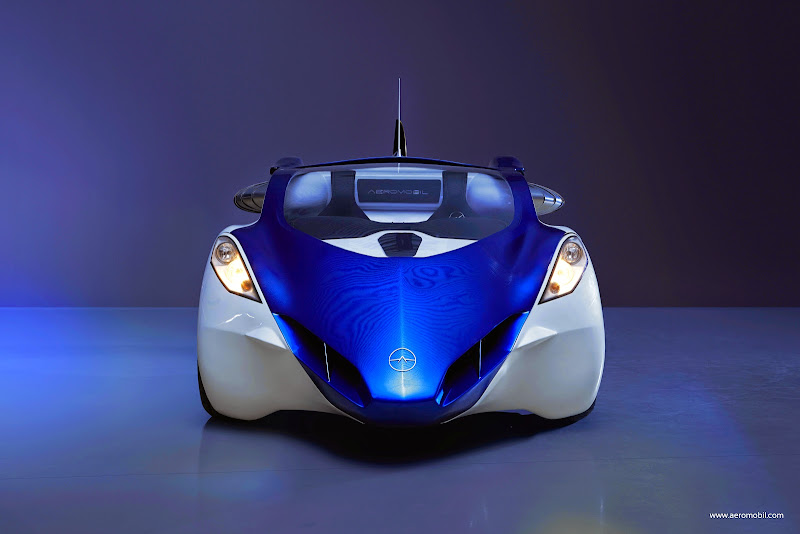 Supercar premieres will be unveiled at Top Marques Monaco! What are they?

Each year the European capital of luxury and wealth – Monaco – hosts an exclusive event called Top Marques. It is indeed a top class world class event where the world’s most exclusive, rarest and most expensive state-of-the-art supercars are presented for public, media, spectators and, surely, customers! Unlike any other show in the world, Top Marques gives an opportunity not only to see amazing automotive sculptures in person, but even to take them for a test ride on the legendary Monaco Grand Prix race track!

Moreover, each year this venue is the place where exclusive manufacturers unveil their latest models as world premieres! Not an exception is the forthcoming Top Marques 2015 where historical moments will happen for at least three manufacturers of super sophisticated machines! Let’s take a quick look, what’s set for a debut in Monaco.

The first world premiere is an eagerly awaited revived Italian brand’s ATS global premiere of the Coupe GT 2500! While their models Sport and Leggera are already available the latest model will be a flagship in the lineup paying tribute to the legendary ATS 2500 GT of the 60s.

Another premiere is the new model of the still running boutique low-volume manufacturer Montecarlo Automobile. This company established in 1983 by Mr. Fulvio Maria Ballabio will debut its latest model – a monofuel GNV – in Monaco!

The second world premiere to appear at the show is the adorable Evanta Barchetta. This hand-made two-seater classic speedster is a highly exclusive coachbuilt automobile made in a limited number of just 99 units. Evanta will be represented by its French distributor - R&G Racing GrandPrix company.

Among all exhibits will be a car which would perfectly fit in any science fiction movie with all appropriate video effects and other incredible stuff. It is AeroMobil 3.0 prototype developed in Slovakia. This much exotic roadable aircraft is said to be good for 160 km/h top speed on the road and 200 km/h in the sky! In addition to that, this extraordinary vehicle should be able to cover a distance of 800 km running on ordinary fuel!

Last, but not the least the third world premiere comes to Monaco from the northern Europe. It is still the most mysterious debut of the show. A Finland-made supercar concept is named Toroidion 1MW. The name obviously stands for “one megawatt”, as this automobile is said to feature a 1341 hp electric powerplant. If true, this would be a truly outstanding competitor to the Swedish Koenigsegg One:1 – world’s first megacar - as they claim and the Slovakian Rimac Concept_One. The Toroidion will be a lightweight and exclusive. Seemingly, it will soon join the megacar club very soon since it debuts among previously mentioned models right under the spotlights in Monaco! Top Marques can’t be better! Can’t be more exclusive than this!