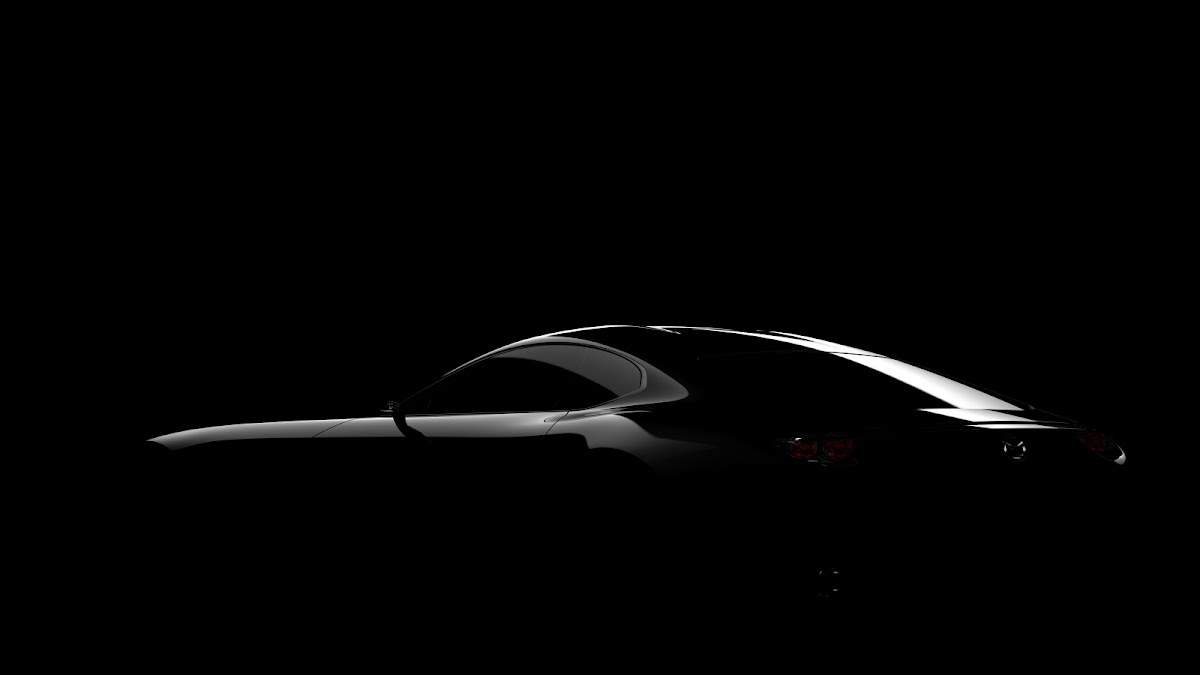 In another world premiere, Mazda will unveil a new sports car concept at the upcoming Tokyo Motor Show, which opens its doors to the media on 28 October and the public from 30 October to 8 November.

Despite its modern look, Mazda’s latest creation clearly embodies the carmaker’s lineage. Designers strove to condense the company’s sports car history to as great a degree as possible into this concept. True to the theme of the carmaker’s stand – “Accelerate toward our dreams” – Mazda is also highlighting the brand’s unique approach to the joy of driving. A special motor-sport exhibition will feature two racing-spec Mazda MX-5s, while the fabled 1967 Mazda Cosmo Sport 110S – the company’s first rotary powered mass-production model – compliments a display of Mazda’s convention-defying engineering legacy. The Mazda KOERU, a crossover SUV concept that debuted in Frankfurt in September, will be among the 14 models on hand at the Mazda stand alongside its award-winning model line-up featuring SKYACTIV Technology and KODO – Soul of Motion designs.

At SMART MOBILITY CITY, a regular feature of the Tokyo Motor Show, Mazda will showcase safety technologies such as its innovative human machine interface, omnidirectional sensing concept, and systems developed according to the Mazda Proactive Safety philosophy. The latter aims to enhance peace of mind and driving fun by helping drivers recognise potential hazards and exercise good judgment when operating the vehicle.